BMT (Basic Military Training) is the very first part of every soldier’s army experience. It encapsulates all the fundamentals that a soldier would need to know before he/she can move on to advance training later.

The types of people whom you meet with and interact with during BMT, especially your buddies, are going to be really important for the rest of the weeks spent on No Man’s Island.

Heres an army boy guide to 12 types of people you will meet at the start of your new, green life.

I’m sure you guys are familiar with who Recruit Jin is: 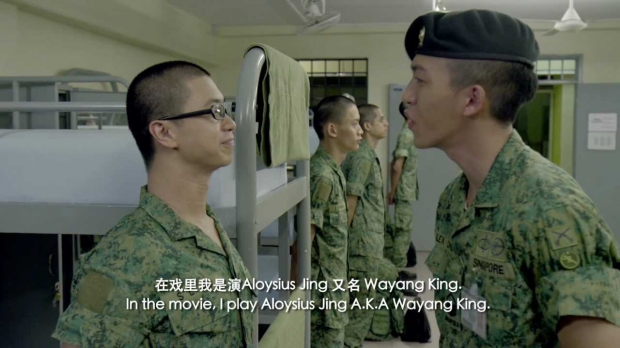 Wayang means to ‘put up a show’ in malay and king in this case means ‘best of the best’.

These types of people are always out to please their commanders, often with the ulterior motive of going to OCS or SCS. The ‘limelight hoggers’, they always bring the spotlight unto themselves, in the hope that these stunts are a symbol of ‘leadership’.

As its name implies, these guys simply blend into the background. So when its time to clean the toilets in preparation for stand by area… 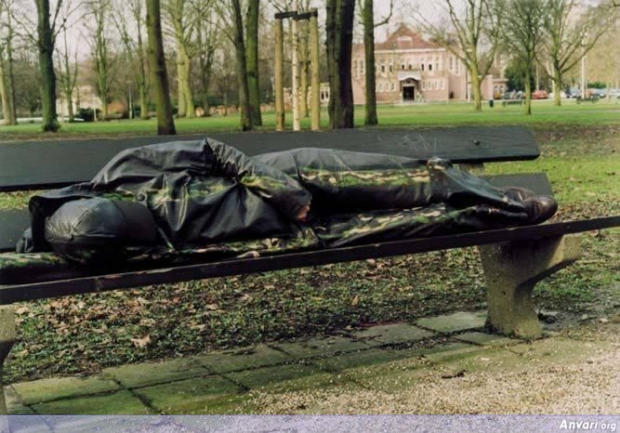 Photo Credit Where got time to clean toilet?!

Unless people are actively looking for him, these people can never be found. Who says its not easy to easy sai kang? (menial work)

Understandably, during outfield, these guys have a penchant for ‘disappearing’ as well 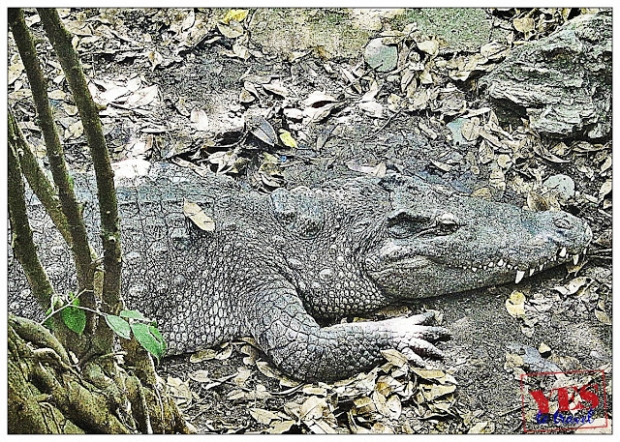 Literally translated ‘ To pretend’, these guys seem to be sick all the time 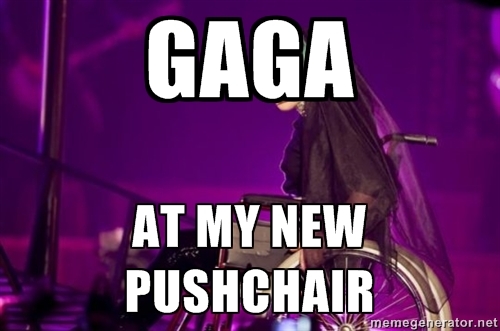 During my BMT, there was this guy who has more than 10 excuses. He was always either on attend B (rest in bunk) or RMJ (Excuse running marching jumping) all the time, visiting the Medical Officer to extend when the status is about to expire. So whilst we were route marching, he was simply just chilling back at coy line.

Understandably, the whole company didn’t like him and he became a ‘celebrity’ in due course.

Translated, garang means ‘on the ball’. These guys are enthusiastic about the army, they truly do. 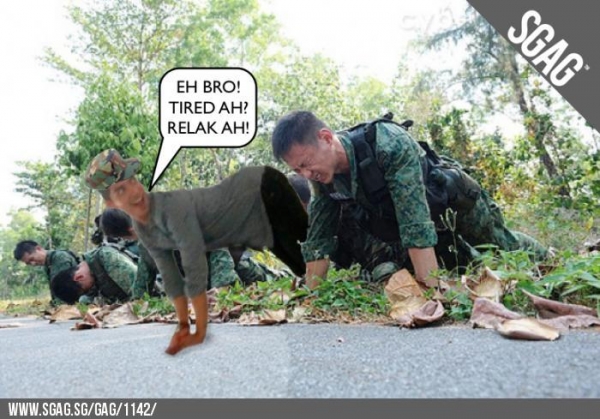 Unlike the wayang kings, these guys are really genuine. Its really good to have them around because they’ll do all the work. Moreover, they seem to know everything. For example, during an outfield, he knows how to:

Though irritating at times, they are generally warm and friendly. Ever ready to help a buddy in aid!

Hungry? Look no further! A MAMA SHOP HAS JUST OPENED IN PULAU TEKONG BUNK PROVISIONS MALL, JUST 2.5M AWAY. You simply wonder how so much food can fit inside his cupboard… 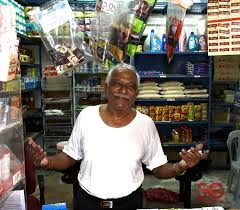 Come, uncle give you a lollipop

These guys are the reason I can tell my mum that i was never hungry in Tekong. Moreover, should you lose something, you can reliably depend on them to find a replacement for you.

A modern day Napoleon, these guys are the brains of the section. They are most familiar with loopholes in the army regulations and always find a way around problems, or a way to get a free canteen break.

He analyses the problem, and never fails to come up with a good solution. During your SIT test (Leadership assessment for command school) in field camp, try to get this guy on your team. Hope too that during theory tests, hes sitting beside you as well….

Have you ever met guys who seem to be able to get an IPPT (Individual Physical Proficiency Test) gold even when they don’t try at all? 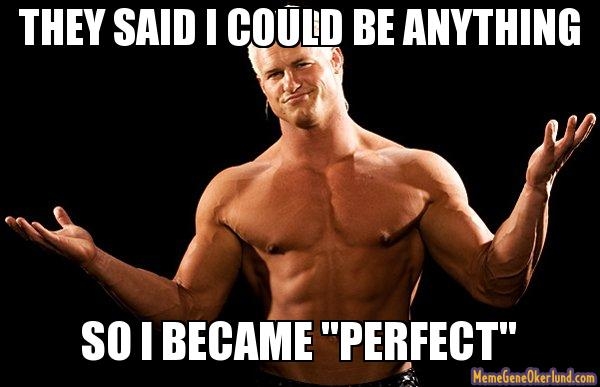 These guys tend to be fantastic in sports and games as well, and normally bring the Company glory during the school’s Games Day. For them, BMT is a breeze, for the most shiong, tiring part would of course be the physical regime.

With their big social circle of female friends, these guys are the envy of the entire bunk.

Normally this guy would be ‘online’ on Facebook, but you never know who exactly is using the account, for the account has become a rich catalogue of girls for the whole section to check out 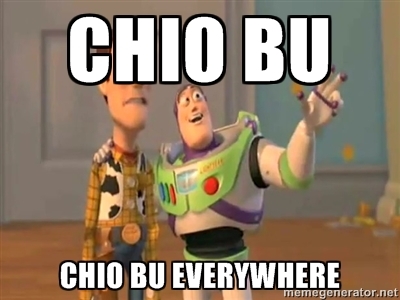 Through all the tough times, there will always be this singular guy who cheers everyone up. Counted upon to purposely screw up aspects of normal routines in hilarious ways, his antics and pranks not only boost the will of the rest to carry on, but also makes life a bit easier to live.

Everyone usually appreciates this guy, who wouldn’t like someone who can really make you laugh? 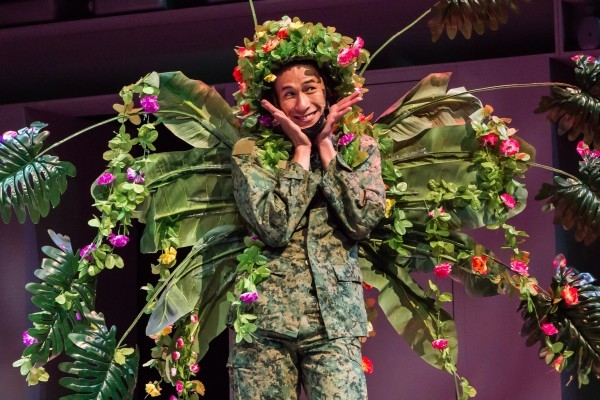 These guys don’t know what’s going on 99.99% of the time, and always seem to get into trouble. 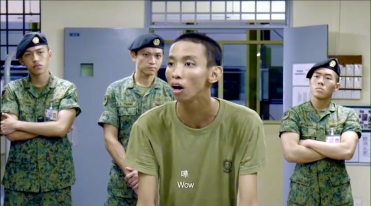 It often takes a whole lot of skill and expertise just to bail them out. However, blur cocks can be split into different types: The lovable (He’s just so innocent that he screws things up but he’s a nice guy and doesn’t cause trouble for anyone) and the irritable (Walau, he screw up sabo all of us again!)

Handsome, athletic, muscular dudes, it doesn’t take much to recognise how popular they must be in school. Unfortunately during BMT, there’s rarely any girls to charm. 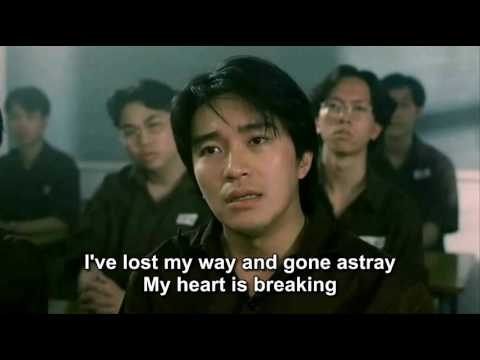 Properly the guy with the highest esteem of himself

And extremely vain too, normally one of the last to finish applying his camo. Anything not done by him isn’t perfect. These guys are normally not really well-liked, and are subjected to much pranks by the section.

What type of BMT buddy are you?

At the end of the day, despite all the differences and disparity, your buddies are going to be your family for the next 9, 17 or 19 weeks), so just make the best out of it!

Honestly, I feel that it was during BMT, when I was living as a family with my section mates, that I was happiest throughout my entire NS journey.

Which type of BMT buddy are you? Who did we miss? Let us know in the comments!