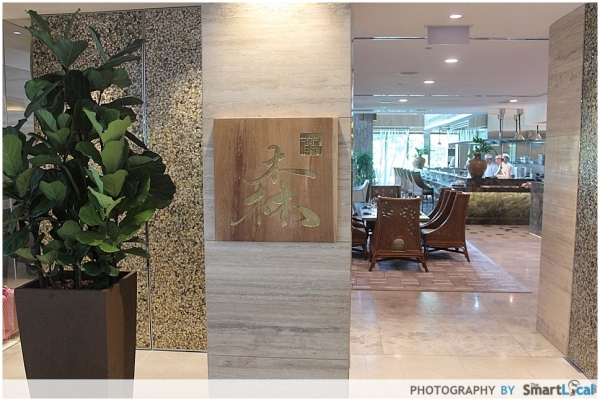 Sam Leong is one of Singapore’s very own celebrity chefs – he’s garnered multiple awards over the years including the Asian Chef of the Year in 2009 by the World Gourmet Summit, and he even has his own cooking books! He was previously director of kitchens/corporate chef for the Tung Lok Group.

Although he has been helming kitchens for a long time, Forest is his first ever restaurant which he opened in partnership with Resorts World Sentosa. It’s located at Equarius hotel. Chef Leong specialises in modern Chinese cuisine so at Forest you can expect Chinese fine dining with their distinctive open “theatre kitchen”.

Forest are known for their 8-course or 10-course Discovery Menu, which gradually becomes bolder with each course. Forest will be preparing a special menu for Chinese New Year from the 18th of January to the 14th of February, and here’s a look at some of the highlights.

Apart from the Salmon Fruity Yu Sheng (starting from $78++ for 2-4 persons), Drunken Canadian Geoduck clam and Braised Sea Treasure, here are some of the other dishes we looked at. 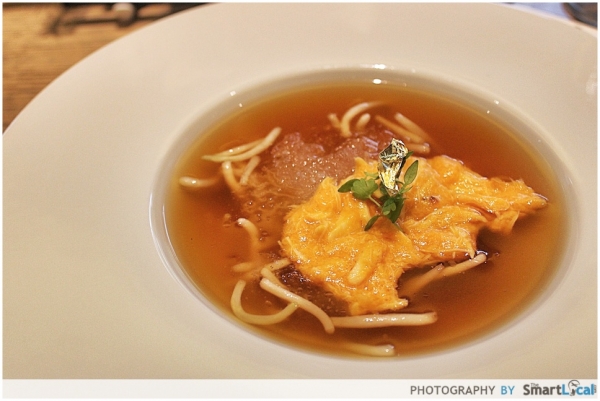 The Braised Superlative Imperial Birdnest was exquisite. Its delicate, rich texture was complimented nicely by the premium Crab Meat and Crab Roe.

The Baked Japanese Pearl Rice with Seafood was my favourite. A scrumptious layer of baked cheese sat at the top of the dish, served with generous chunks of seafood. The dish was infused in the aroma of a Young Coconut, something I’ve not seen before! 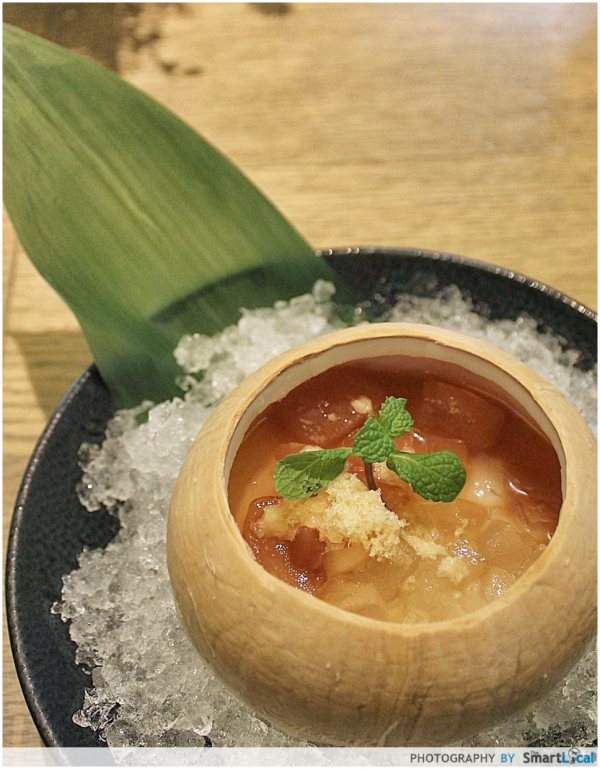 The Chilled Coconut Jello with Aloe Vera was a refreshing dessert. With a mixture of Aloe Vera and Black Pearls pieces swirling in your mouth with each spoon. The interesting element in this dish was the Popping Candy. It brought back memories of being in secondary school.

Equarius Hotel is located a but further than the main hotels. So if you’re coming by public transport, take the free shuttle bus from the Crockfords Tower lobby.