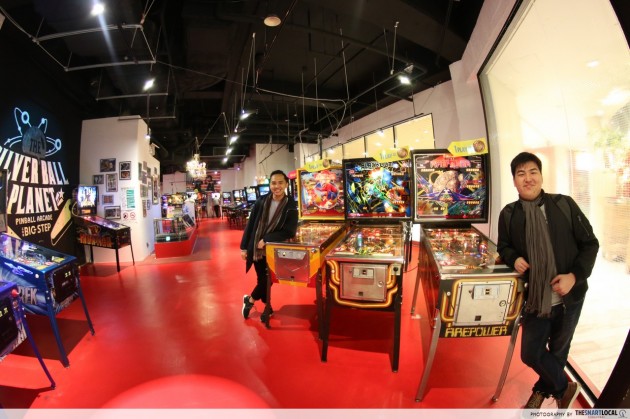 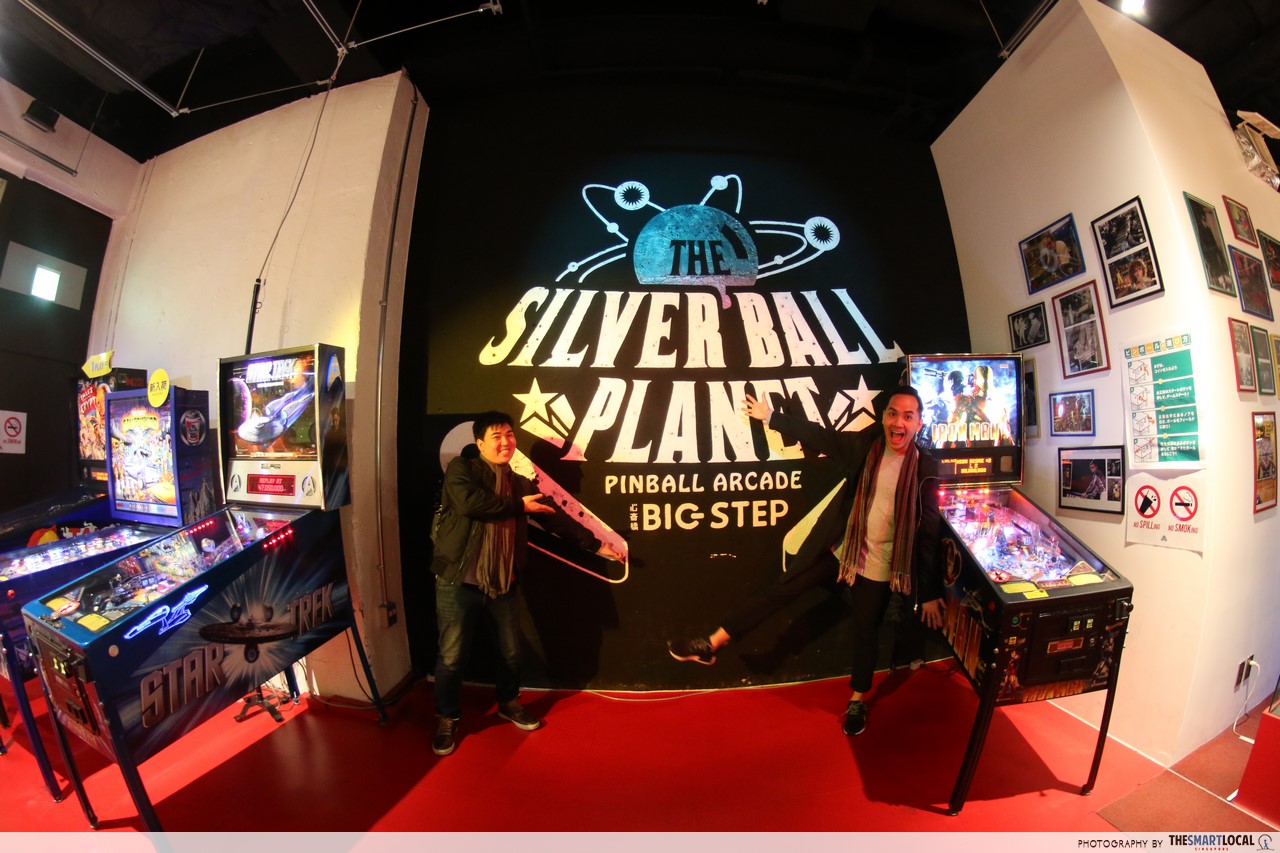 Google “Osaka” and you’ll find one recurring theme through all the posts you’ll find: it’s a transit town that tourists go to as a gateway to the more popular Kyoto, Nara, and Kobe. What many of those posts neglect to mention is that because it’s a transit town, Osaka constantly plays host to loads of different cultures, which end up bringing the best of their hometowns with them.

Much like Lucky Plaza for Filipinos or Golden Mile for Thais in Singapore, Amerikamura is a small pocket of space in Osaka where American culture thrives, and within a shopping mall in Amerikamura is where The Silver Ball Planet resides. The Silver Ball Planet is perhaps best described as a wet dream for geeks of all ages, featuring machines with themes like Doctor Who, Space Invaders, The Avengers, Star Wars, and Lord Of The Rings. 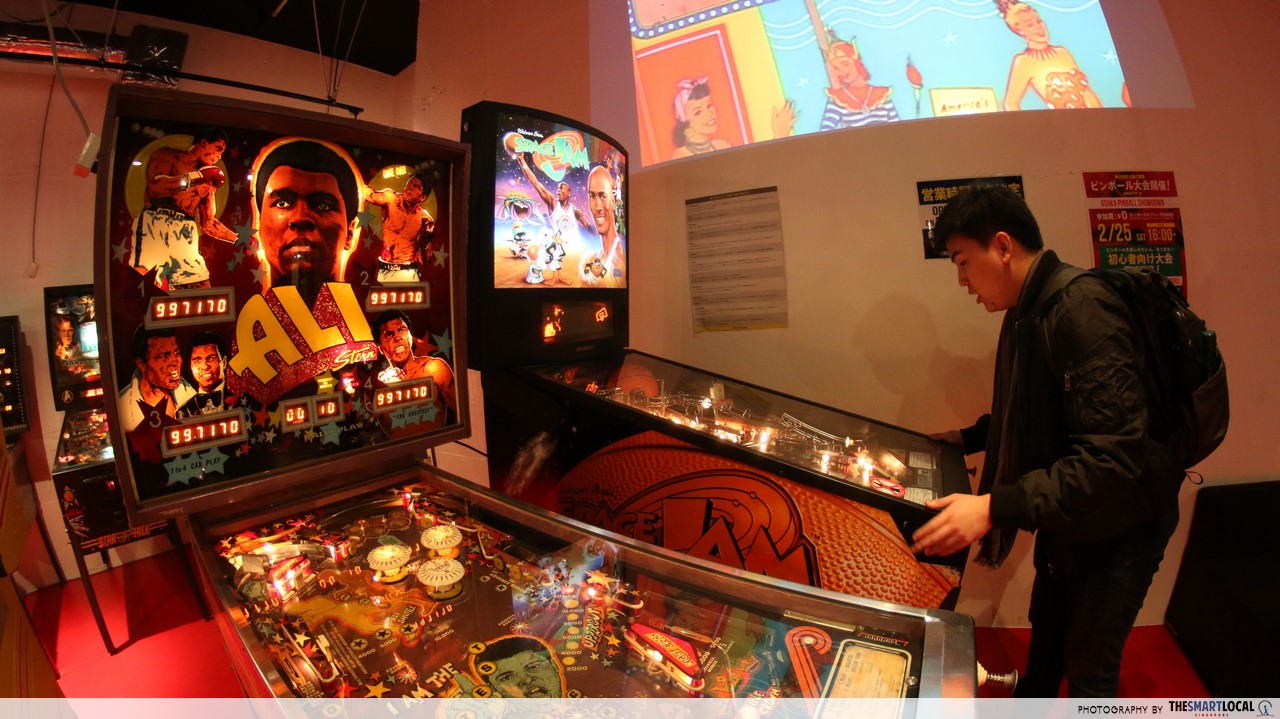 On top of that, there are nods to pop culture, with machines featuring Metallica, Close Encounters Of The Third Kind, Space Jam, and Playboy. 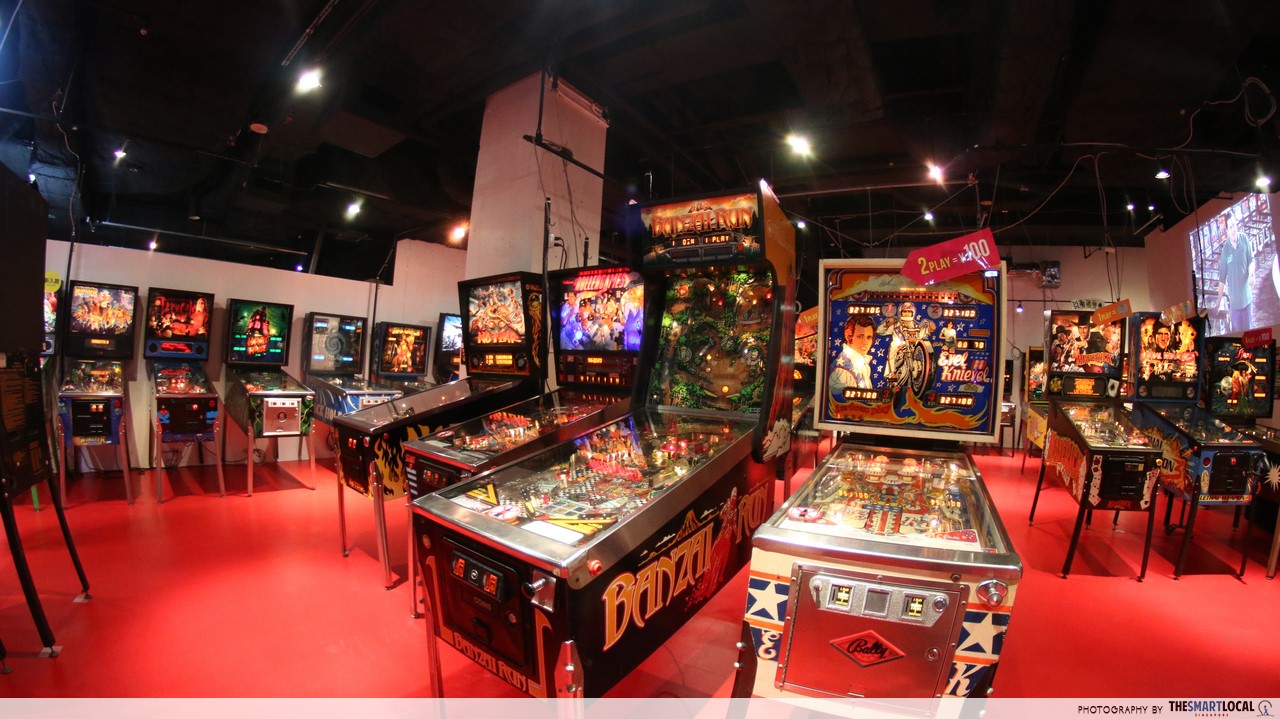 There are the newest machines in the business, with all snazzy lights, sounds, and tricky mechanisms, as well as wooden machines* that were made in the 1970s, completely devoid of any electronics. I was particularly tickled by the latter type of machines, as they were a throwback to the old days when we played the handheld bubble ring games.

Tbh, if you don’t know what that is, you’re too young to fully appreciate the wooden pinball machines.

*The wooden machines, like any old school machine, sometimes required a quick shake or a rap before they functioned again 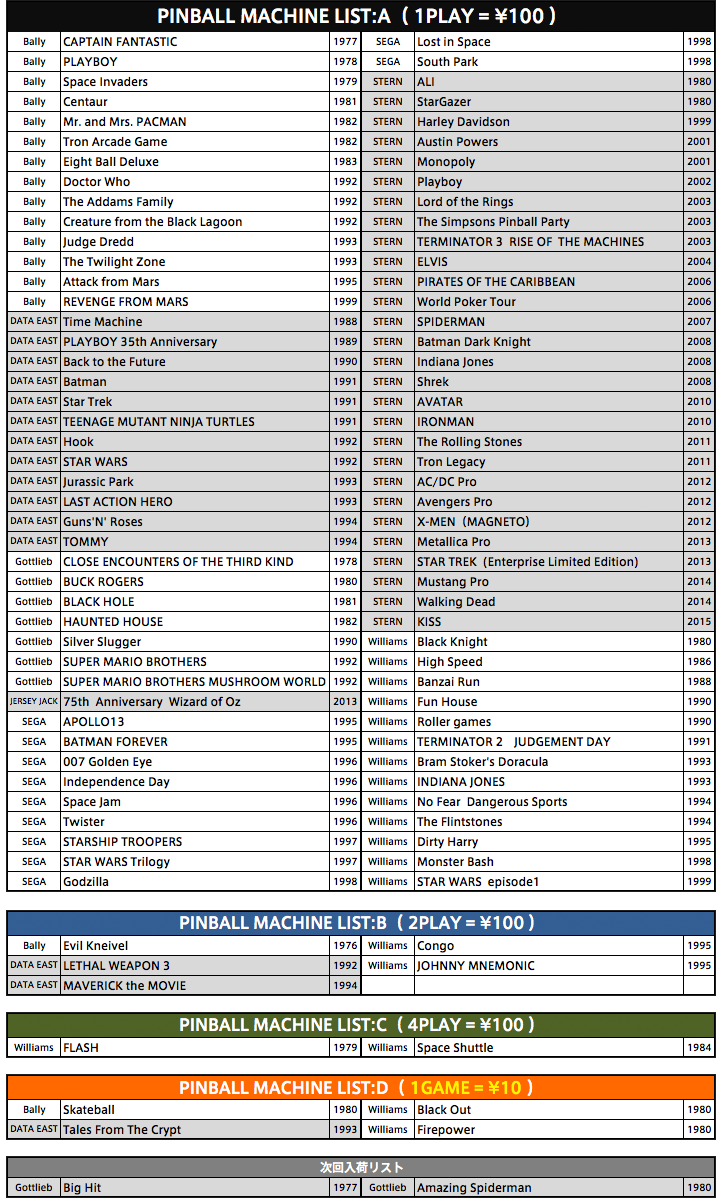 An unmissable arcade in Osaka 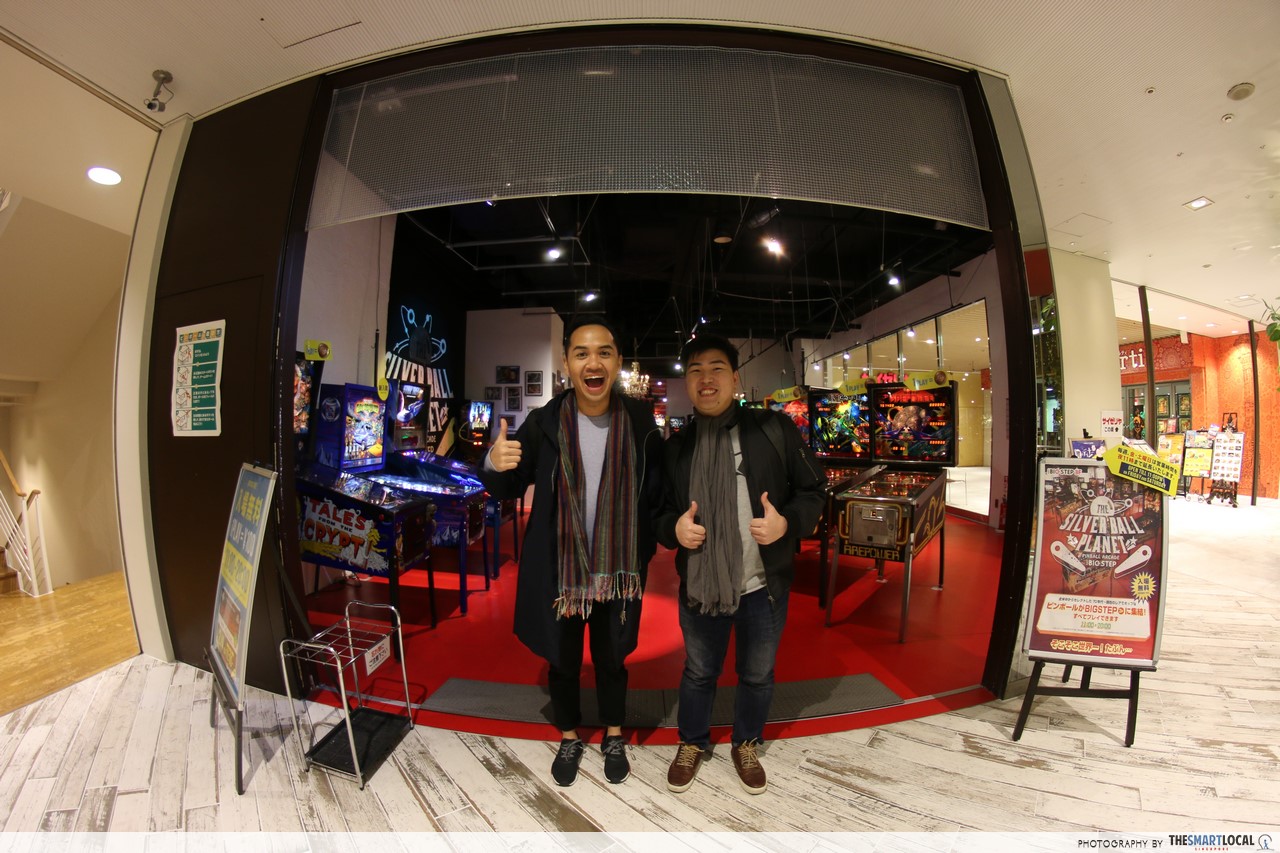 So if you’re heading to Osaka to visit Universal Studios Japan, pop by Silver Ball Planet and experience the kind of 1980s American culture you’ll only ever see on television – it’s a subculture that doesn’t even exist in America any more.

Find out more about The Silver Ball Planet here

#osaka #osaka itinerary #things to do in osaka

Catch The Renowned "NASA - A Human Adventure" Exhibition At ArtScience Museum Before It Ends On 19th March
11 Dreamy Sakura Flower Spots Out Of Japan As Close As 3 Hours Away From...