If you’ve not gotten over your cancelled concerts, vacations and other plans that fell through due to the COVID-19 pandemic, here’s something to ease the heartache. Live performances by musicians and entertainers in Singapore and around the world will surely give you plenty of things to look forward to during this Circuit Breaker.

Mark your calendars – here are 15 livestream concerts and online performances you can catch to rock out to at home.

Check out our other articles for more things to at home:

The top names in entertainment join forces for the biggest online-only concert this period. Organised by Global Citizen, One World: Together At Home supports healthcare workers through the World Health Organisation (WHO) COVID-19 Solidarity Response Fund. It will be hosted by your favourite late-night comedians – Jimmy Kimmel, Jimmy Fallon and Stephen Colbert.

Thanks to the Queen of Pop Lady Gaga who curated the show’s very extensive line-up, believe us when we tell you to expect the most tasteful and eclectic mix of performers. Mainstream acts like Taylor Swift, Lizzo and Paul McCartney will be performing right next to opera star Andrea Bocelli and piano maestro Lang Lang.

Mandopop stars Eason Chan and Jacky Cheung, K-pop act SuperM and Indian superstars Shah Rukh Khan and Priyanka Chopra Jonas will be there, too! The best part is that you don’t have to donate or do anything – the organisers have already raised US$35 million so far to benefit global testing, prevention and response to the COVID-19 pandemic. On the 28th of March this year, Earth Hour in Singapore was livestreamed for the first time. In addition to important discussions with environmental advocates, the show also featured some of the top musical acts in Singapore. True JJ Lin stans might already know this, but he celebrated his 39th birthday on March 27th with a livestream concert. It featured fellow mandopop stars David Tao, Mayday and Tanya Chua, along with Taiwanese comedian Mickey Huang. Avid music fans consider underground bands some of the best, undiscovered talent out there. And if you consider yourself just that, nothing could be more unique than watching 5 hours indie acts live… on Minecraft.

Though the virtual livestream concert is over and you unfortunately can’t get the in-game experience, a recording of Nether Meant is available for you to relive the epic event with bands like American Football and Amanarapura.

5. The Killers – live Q&A session with a live performance 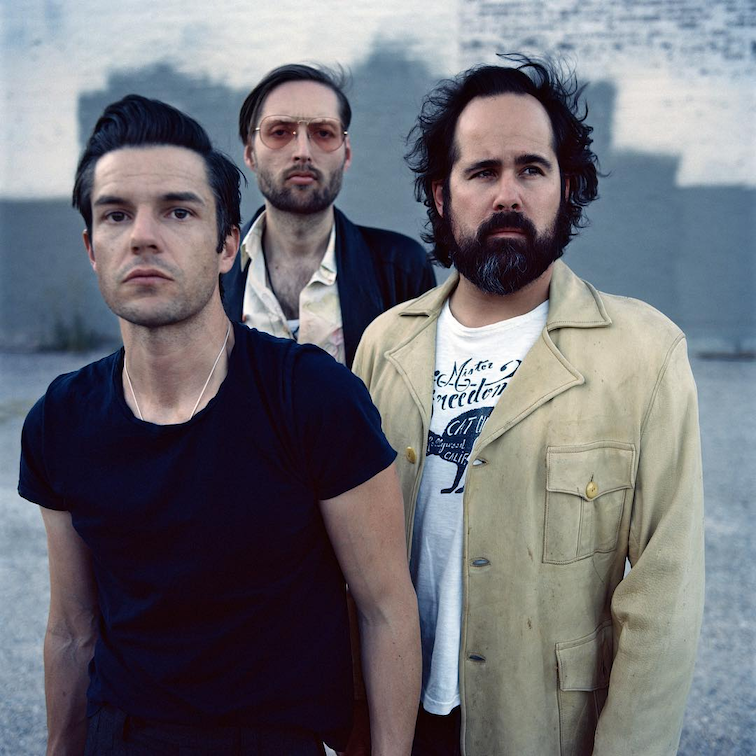 Rock sensation The Killers will be performing live on their Instagram page.
Image credit: @thekillers

We’ve still not figured out if lyrics to their iconic song Human say “denser” or “dancer”, but in any case, rock legends The Killers will be hosting their very own Q&A and live performance on Instagram.

In addition to Human, The Killers are best known for their other hits Mr. Brightside and All These Things That I’ve Done. Singapore-based jazz vocalist and Sing! China alum Joanna Dong will be hosting regular live performances on her Facebook and Instagram pages. Crooning both English and Mandarin hits, Dong’s live sessions will be sure to serenade your stay-home soul.

7. Boiler Room’s Streaming From Isolation – a club experience at home with DJs like Disclosure and Four Tet

For about a decade now, the UK-based Boiler Room has been streaming live electronic music shows from around the world, featuring top acts like Jamie XX, SBTRKT, Caribou and Thom Yorke.

Its ongoing series Streaming From Isolation will include electronic artists like Disclosure and Four Tet performing from their homes. Viewers can donate to the Global FoodBanking Network, which provides food to the vulnerable at this crucial time.

Date & time: Stay tuned to their Twitter page for the latest performances. Catch these local musicians live on The Shock Circuit with radio DJs Sonia and Joakim. The quartet will be kicking off the station’s ‘SOFA SO GOOD’ series featuring local acts performing in their own homes.

9. Past home livestreams by international artists 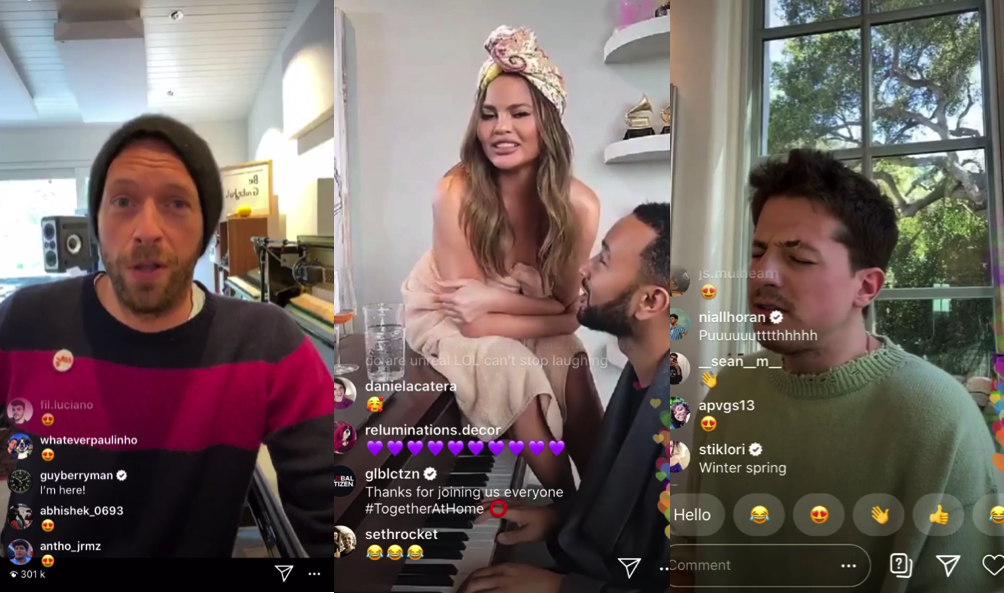 You can catch several past performances by artists in support of Global Citizen’s #TogetherAtHome initiative. Coldplay frontman Chris Martin got the ball rolling, starting the series off with 300,000 viewers during his 30-minute long livestream. John Legend also performed heart-touching renditions of his hit songs alongside wife Chrissy Teigen.

– Replays of past live concerts – 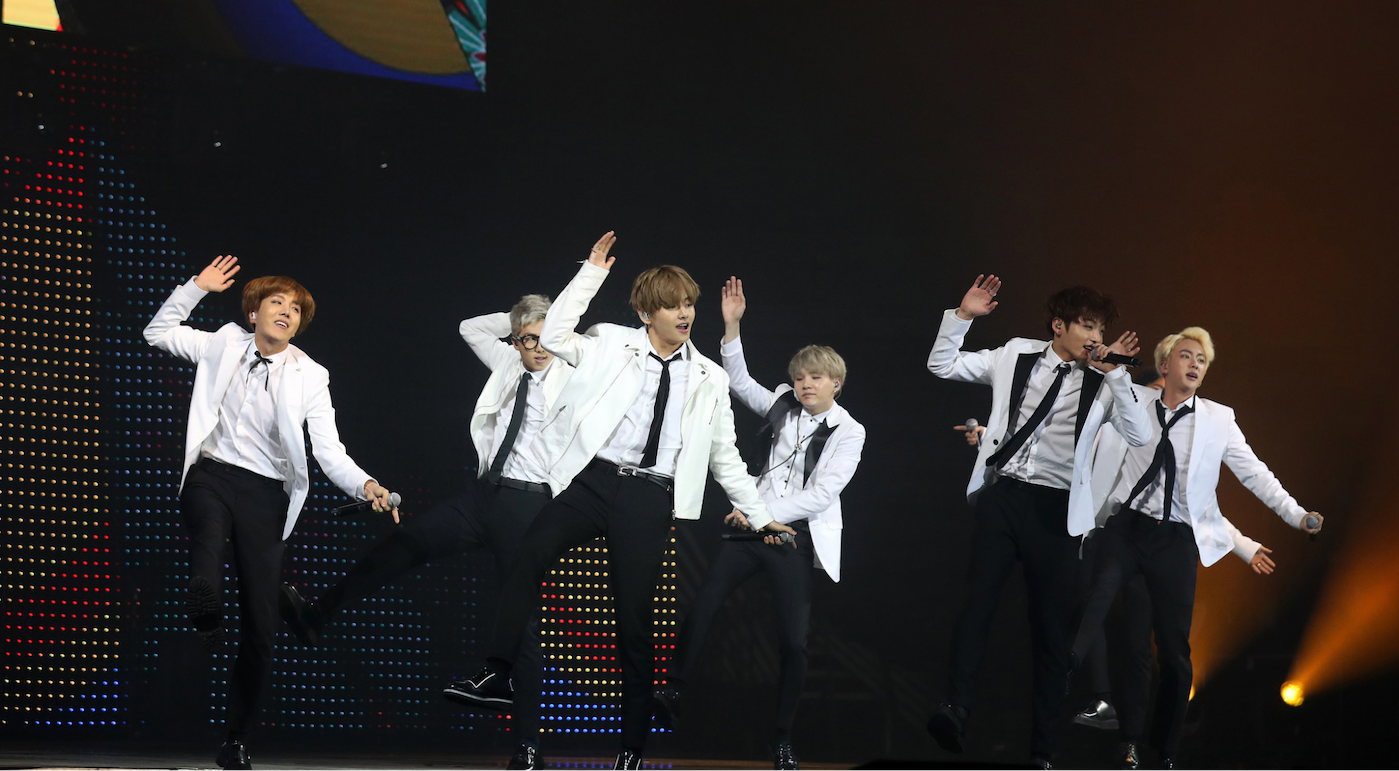 Over the weekend, Kpop sensation BTS will be livestreaming their past concerts on their YouTube channel. Enjoy full shows from their early days like 2014’s BTS Red Bullet Live and the HYYH Live Concert in 2015.

As a bonus, catch their performance of their hit track “Boy with Luv” performed while in quarantine on the Late Late Show with James Corden.

11. Radiohead – jam to full concert recordings from the past 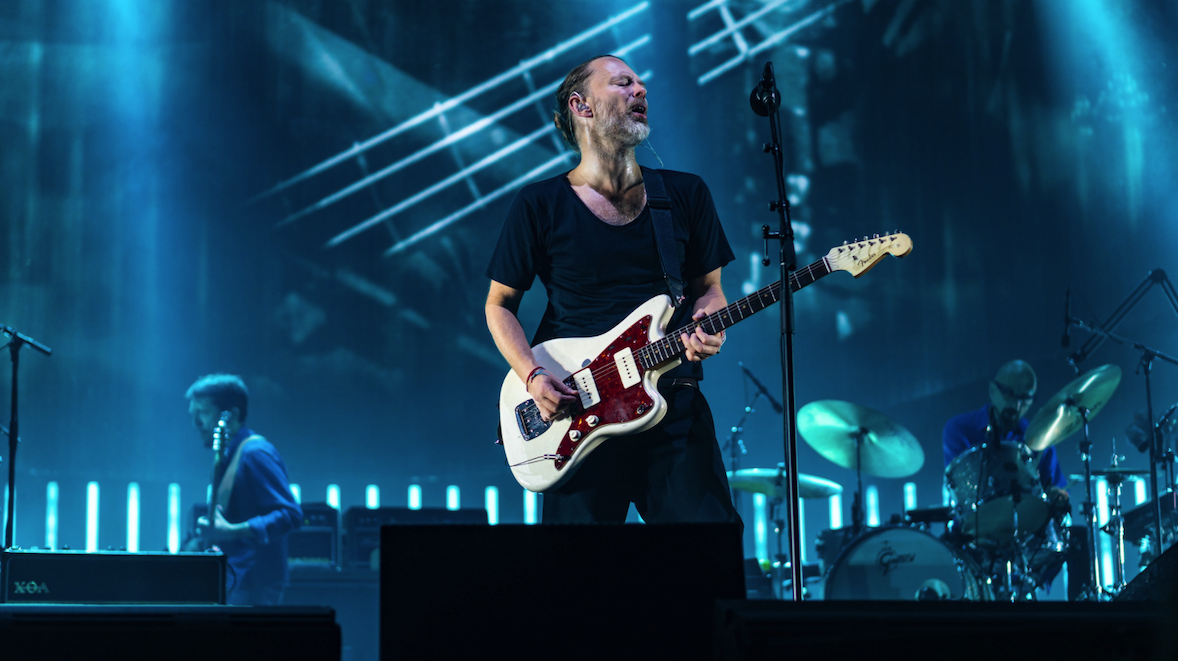 Radiohead has started streaming archived concerts on YouTube, and they’ll continue to release new (old) ones every week. They aired their 2000 Live From A Tent In Dublin and 2016 Live In Berlin concerts so far, so you can expect other epic stadium-filled concerts to join the lineup.

Where to watch: Radiohead’s YouTube channel.
Date & time: Concerts will be released weekly on Fridays.

12. #MetallicaMondays – full concerts from around the world 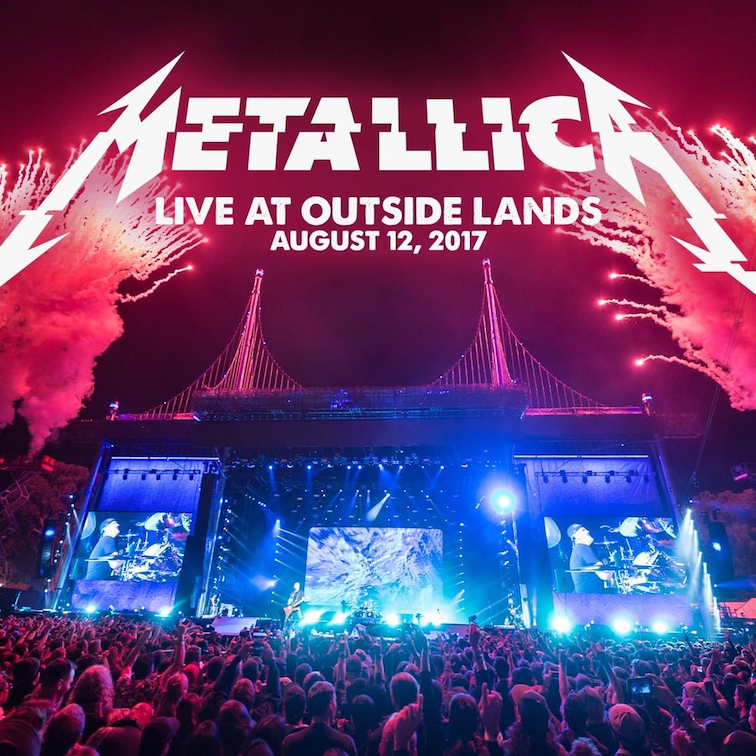 Heavy metal fanatics would be thrilled to learn that legends Metallica will be streaming concerts weekly. Recent shows like the 2019 Live at Slane Castle, 2017 Live in Paris and 2017 Live at Outside Lands have already been featured. English-language Japanese alternative rock band ONE OK ROCK will be airing old concerts exclusively via YouTube premiere on their channel. Catch their 2014-2018 shows until the end of May.

Where to watch: ONE OK ROCK’s YouTube channel.
Date & time: 10PM on various scheduled dates till 31st May. The schedule for releases can be found here. Local productions are always welcoming of support from Singaporeans, and you can do just that by checking out the Singapore Chinese Orchestra’s series of past concerts. Tune in to catch weekly premieres of past performances like the 2019 Young Children’s Concert.

15. Esplanade’s The Show Goes On… Line – be entertained by local and regional acts 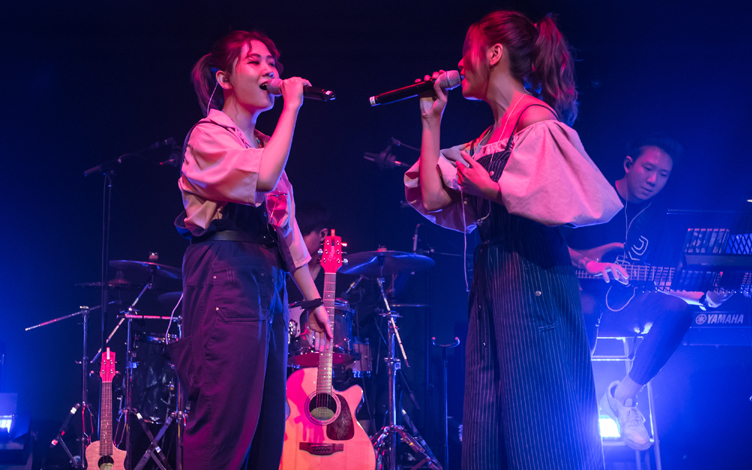 Where to watch: The Esplanade Offstage website.
Date & time: Shows will be added every Friday.

Staying at home this Circuit Breaker might feel monotonous as weekdays melt into weekends. For those who love music, these top livestream concerts and performances will surely brighten up your time at home as you look forward to catching your favourite stars live! 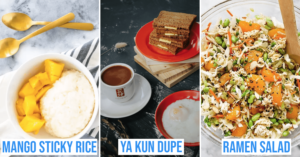