If you consider yourself to be artsy fartsy and can’t resist works of art, you’ve probably visited most of the exhibitions and museums in Singapore to get your fix. If so, I bet you’d love to check out brand new artworks by teamLab at ArtScience Museum and The Shoppes. Here’s what you can expect: 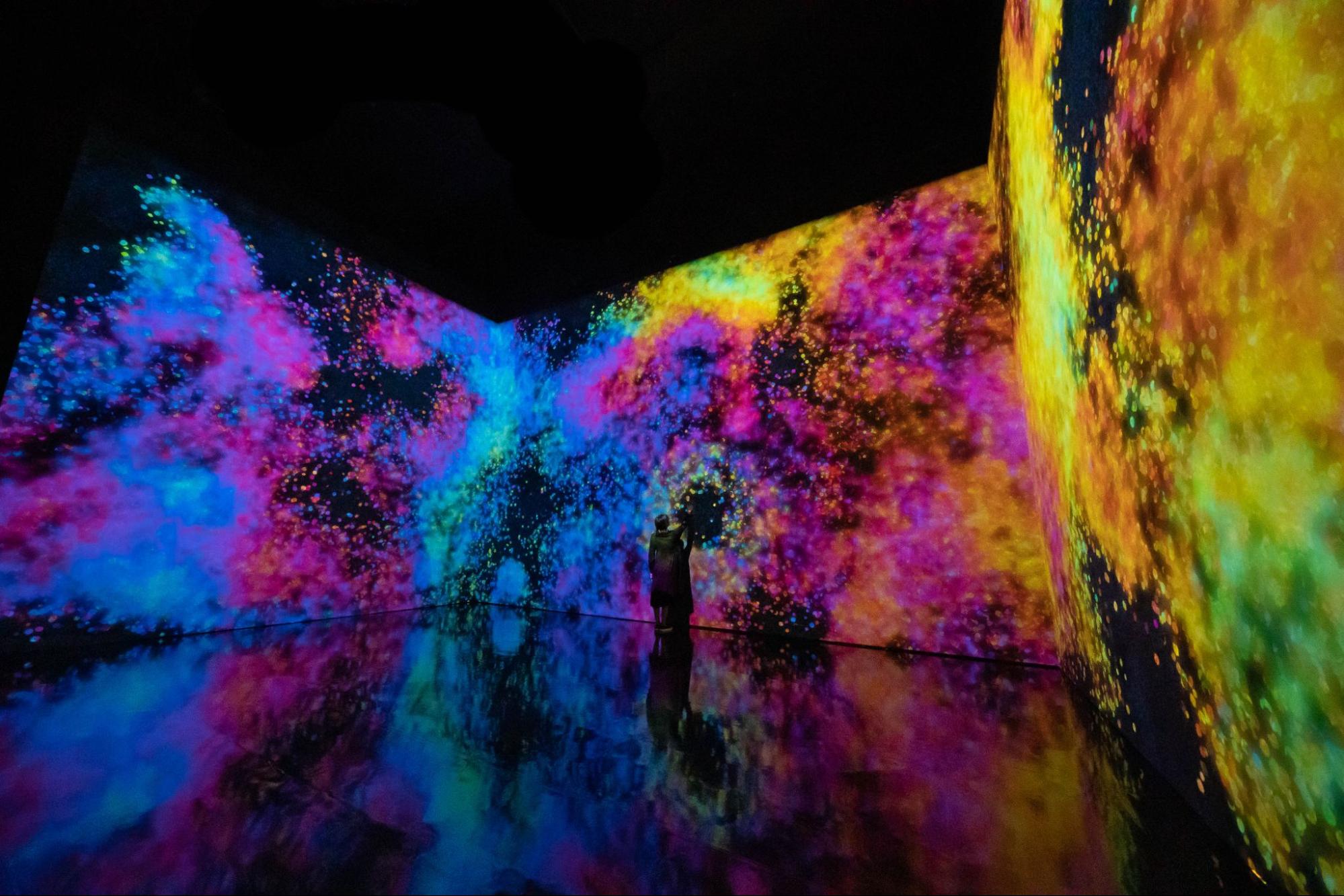 You probably know Future World as that exhibition that appears on everyone’s IG feeds time and again. Well, the exhibit has now reopened with a fresh new gallery – it’s time to pay it another visit to discover something new.

Exploring New Frontiers is a new interactive gallery with 3 new artworks by teamLab. In addition to the already interactive visuals, visitors can unleash their creative prowess and get involved in the beautiful displays. 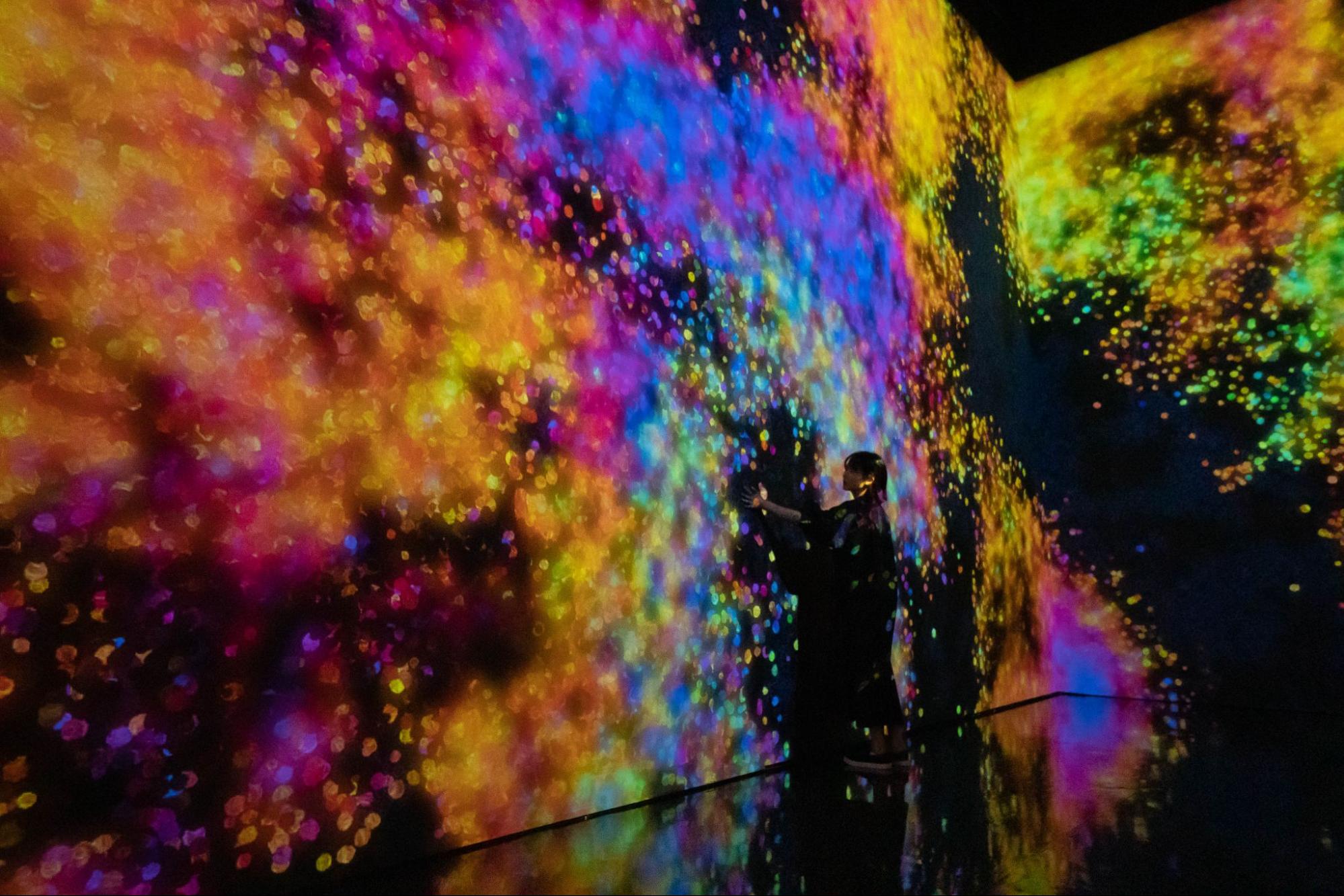 Autonomous Abstraction, Continuous Phenomena from the Universe to the Self encourages visitors to interact with the artwork by moving the vibrantly coloured light points any way they’d like. The colours will then disperse and change in hue until the points of lights have synchronised and start beating as one again. 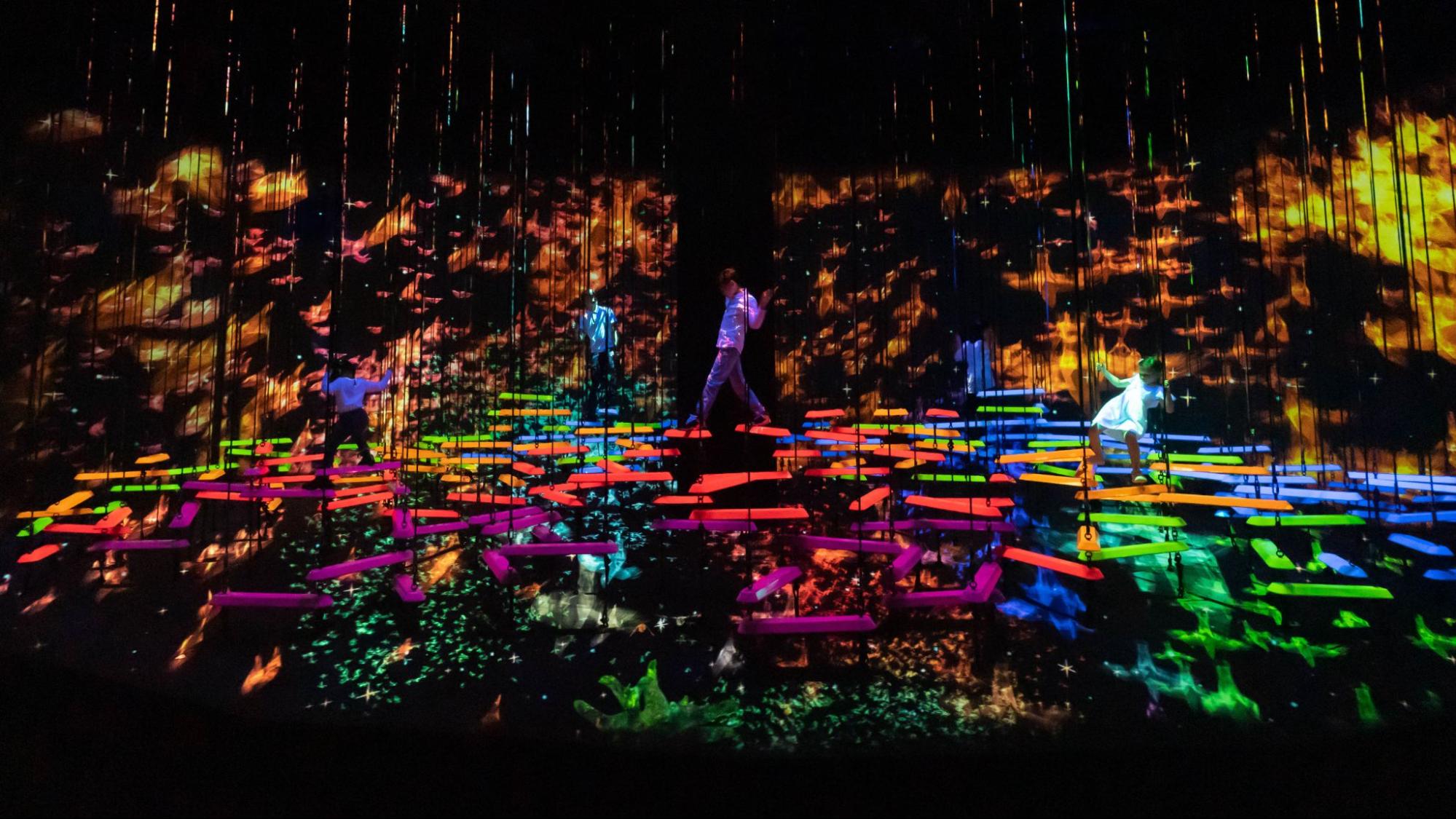 You’re never too old to relive your old playground days. Unleash your free spirit at Aerial Climbing Through a Flock of Colored Birds. This elevated display with suspended horizontal bars is for visitors to climb and navigate their way around it. And in true teamLab fashion, movements will influence the surrounding environment and those around them to create different patterns of lights, colours, and sounds.

Whip out your camera and snap some pics while you’re on here – the setting makes for a one-of-a-kind picture. 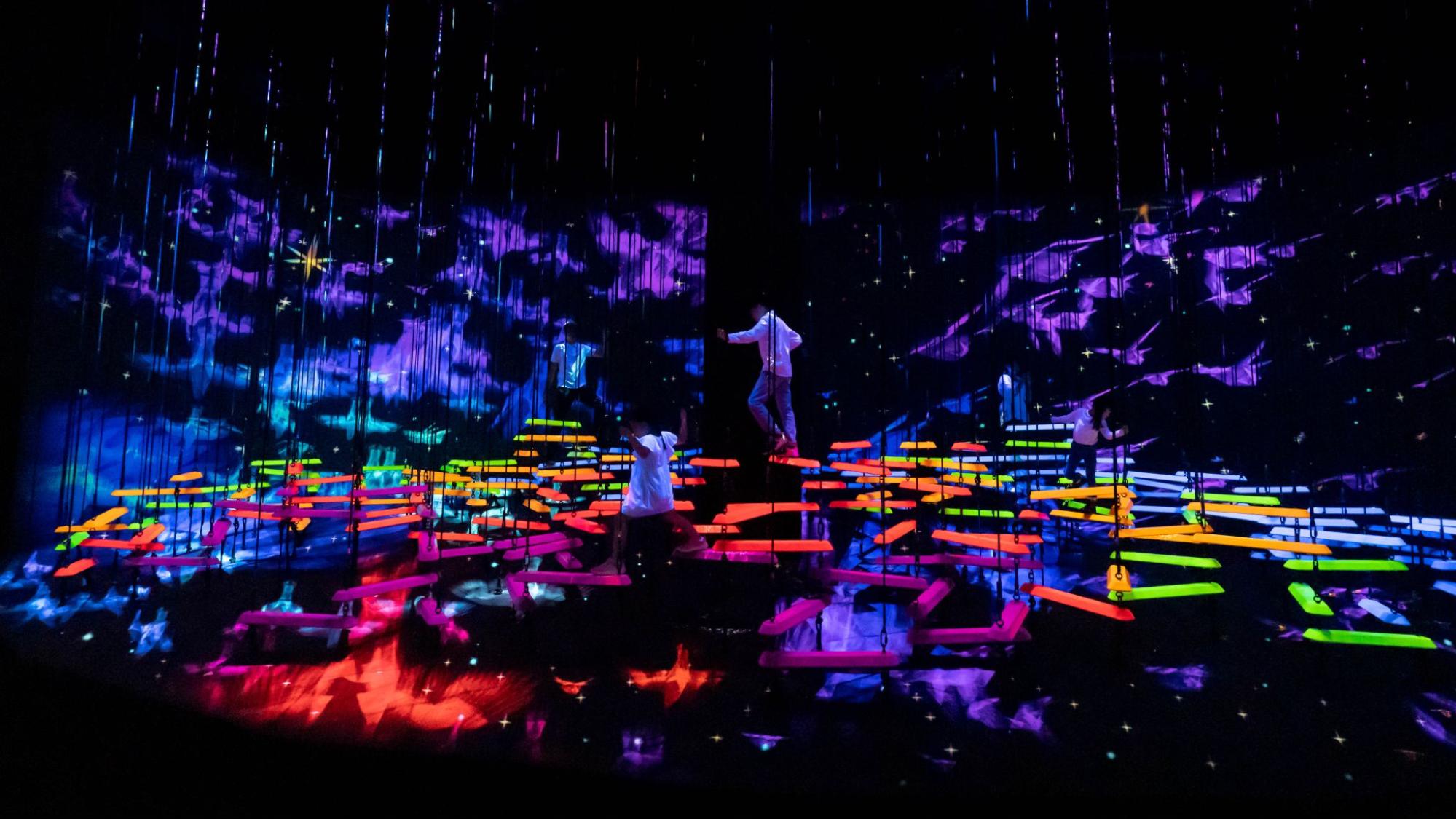 In addition to the already interactive display, virtual flocks of birds soar above you. Watch them change colour when they’re near so you can get a better look. 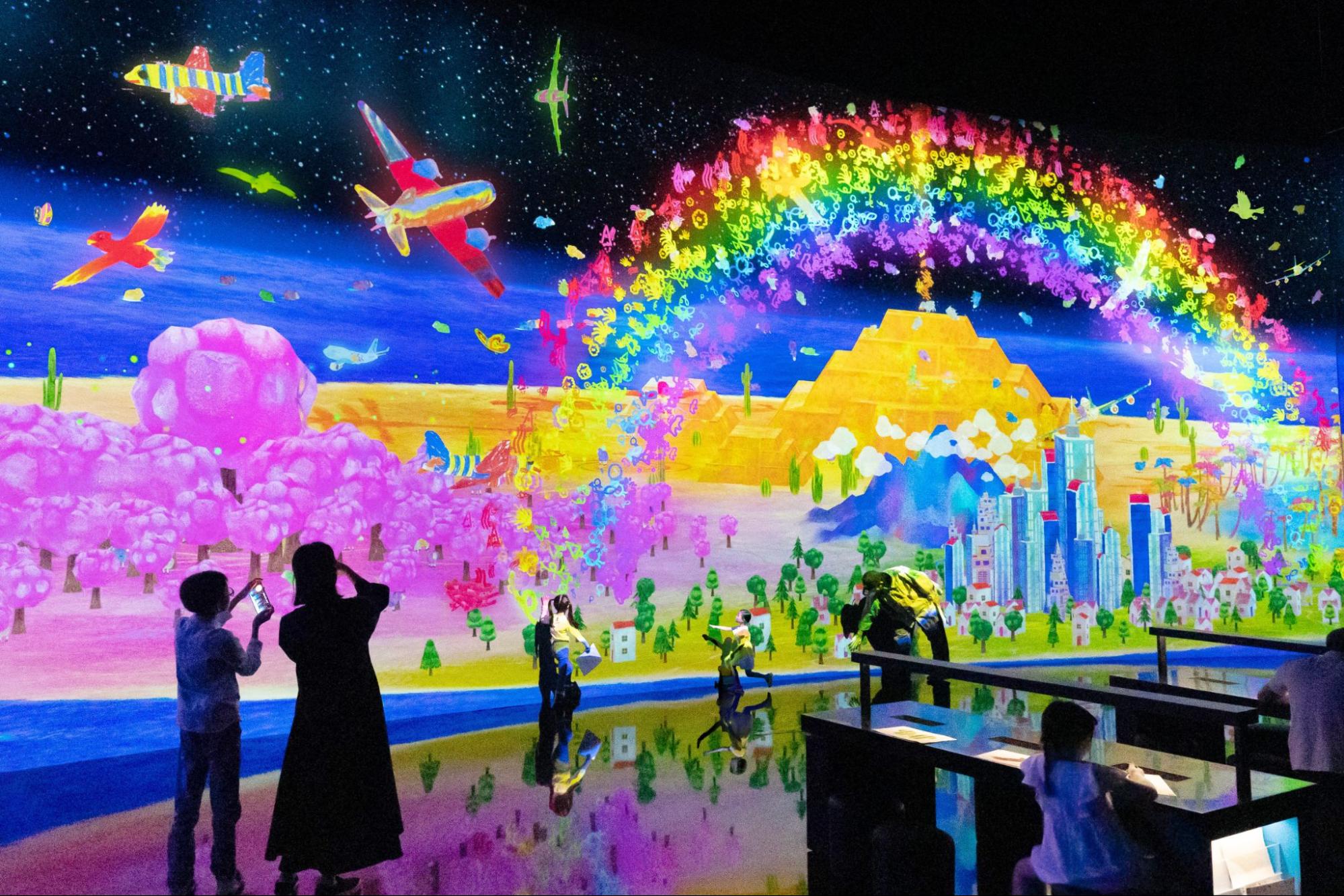 Feeling inspired by now? You too, can get involved in the creation of these beautiful artworks. Grab those colour pencils and paper at Sketch Flight and let your imagination run wild.

Draw and colour in whatever you want – a butterfly, hawk or aeroplanes – on papers provided, and pop them into the scanner. These will then be projected against the giant screen and added to the colourful display in the gallery. But that’s not all, there’s a new interactive feature – visitors will be able to navigate and steer their creations around the exhibit from the tablets provided. 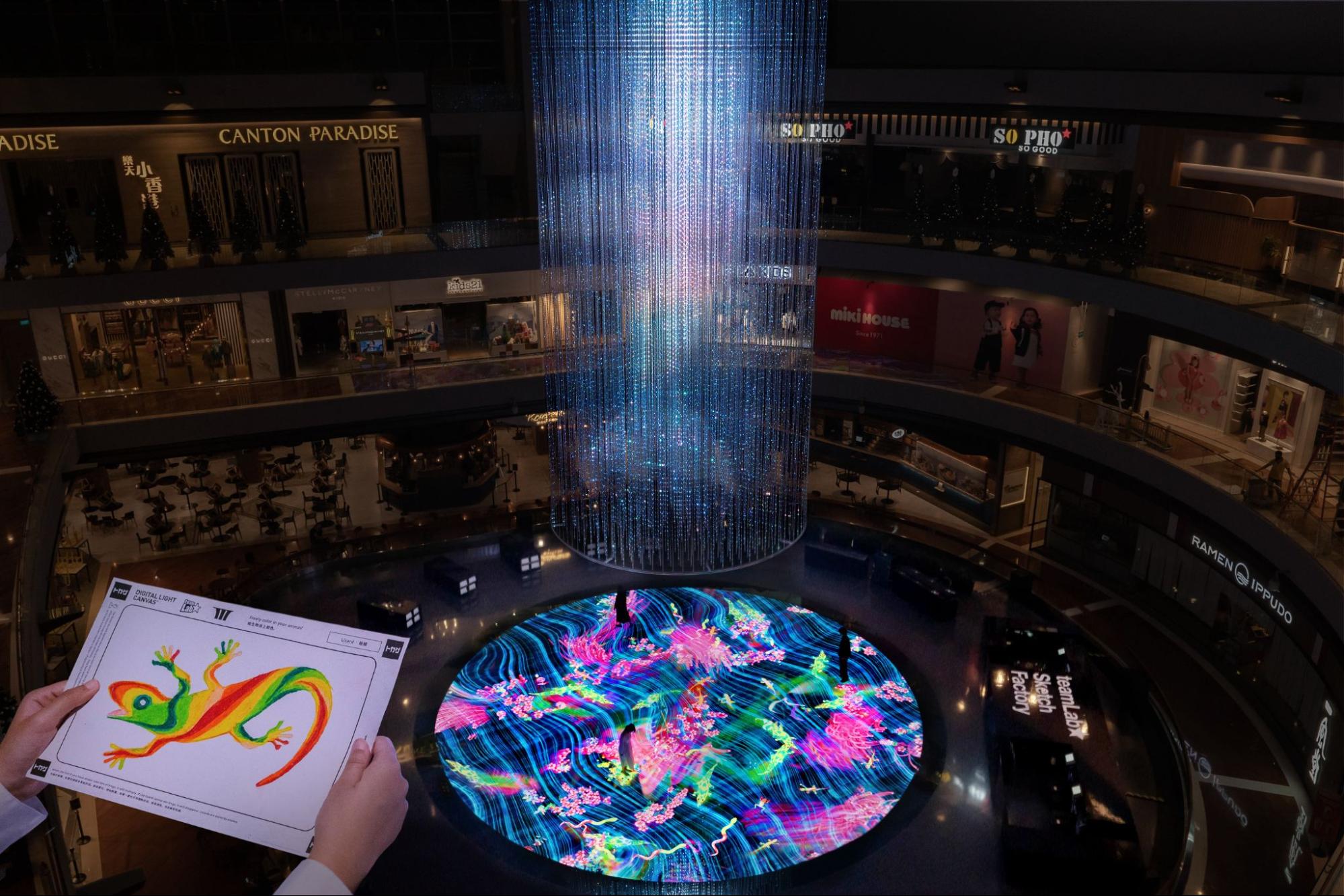 Most of us have seen the famous LED panel at Marina Bay Sands. Kids waddle around in amusement while you sip on starbies, wishing you could have just as much fun as they are.

Well, now there’s a new artwork featuring a digital ecosystem with plants and adorable lil critters drawn by the public called Graffiti Nature – Red List, Digital Light Canvas. In fact, this marks the first ever change in artwork since Digital Light Canvas was launched in 2017. But here’s another fun fact: every animal shown in this exhibit is an endangered species from the Red List of the International Union for Conservation of Nature. 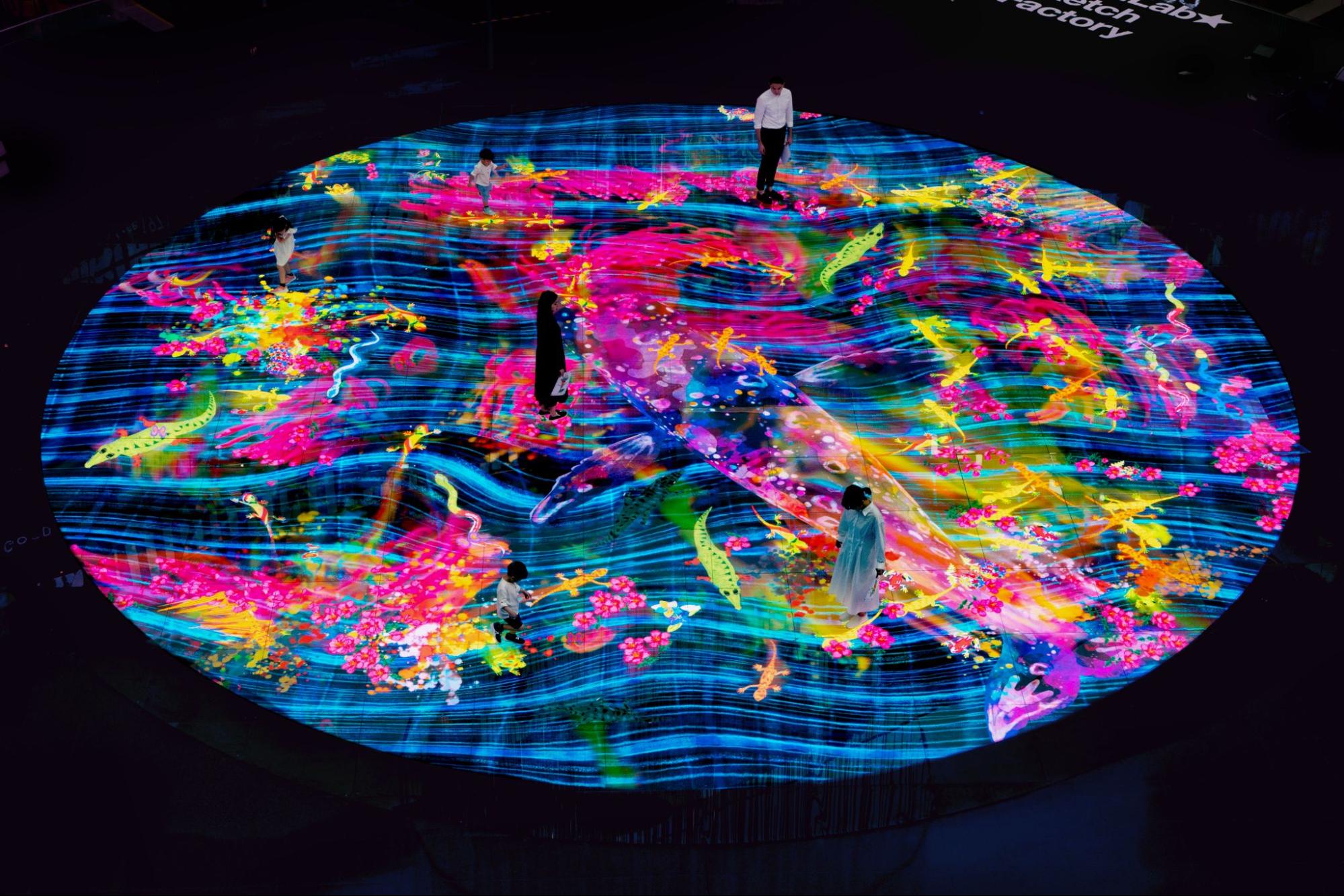 Walk around the LED panel to interact with the colourful creatures. To up the ante, these creations on the panel will then form a giant display where the animals interact and either eat or be eaten by other animals. Observe the survival of the fittest and see if your creation makes the cut. 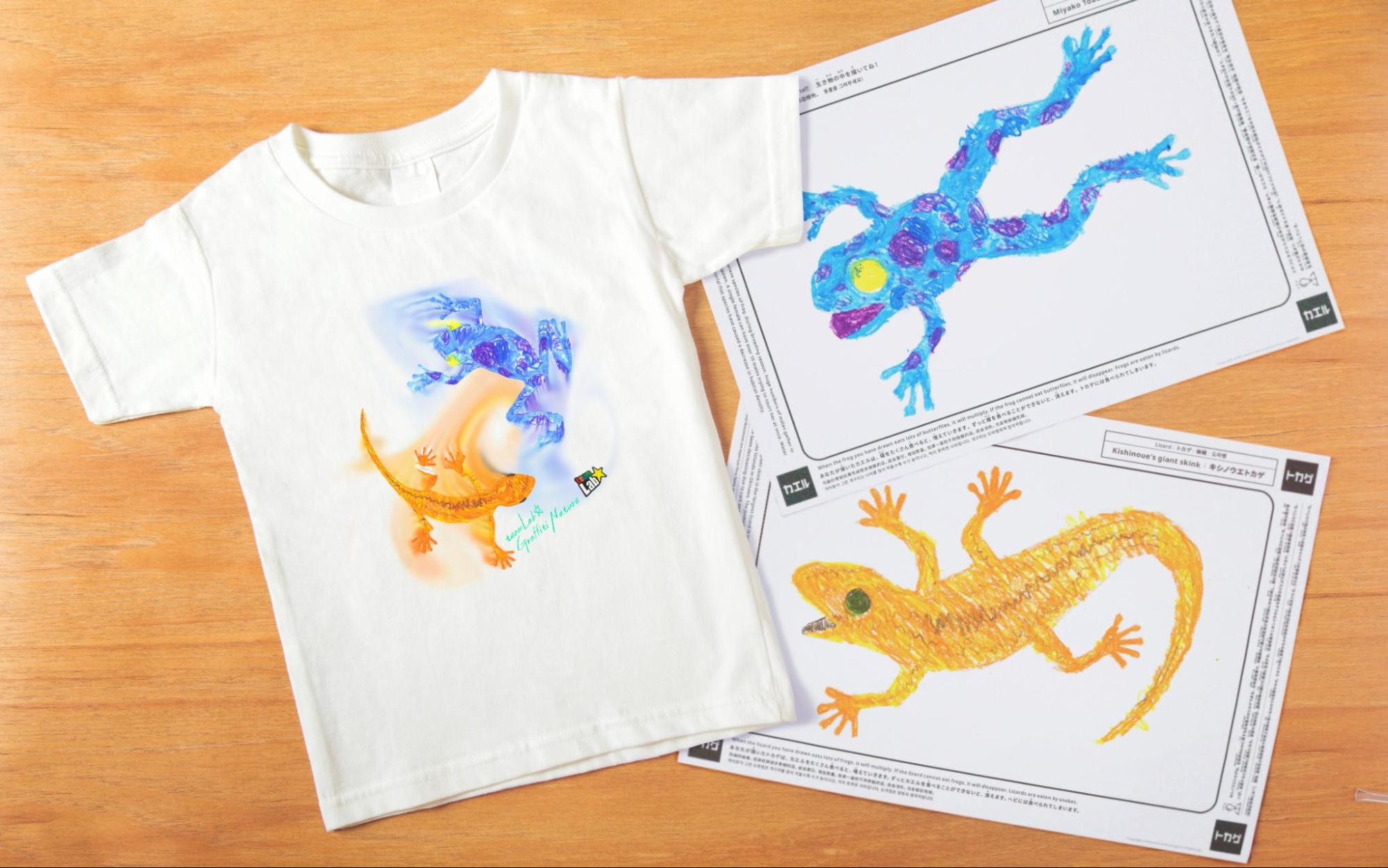 Don’t worry about losing your new friend, that’s not the last you’ll see of these colourful critters. You can also customise your own designs with your creations and bring them home as personal souvenirs. Show them off on either a shirt, tote bag, or tin badge. Just place an order at the order terminal while you’re there and it’ll be made on the spot – talk about speedy service.

Check out these new artworks by teamLab

From aerial exhibitions to watching your creations come to life, there’s so much to see and experience in person at the ArtScience Museum and The Shoppes at Marina Bay Sands. It’s the perfect place for the kids or you and bae to be immersed in bright, vibrant visuals – and unleash your creativity while you’re at it.

From 26th November till 31st December 2022, you’ll also be able to purchase your ticket in a bundle pack for both the displays at the Future World and Digital Light Canvas at $28.

Here are more exhibitions to check out in Singapore: 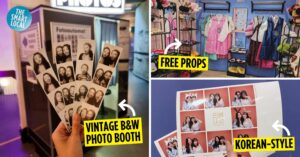 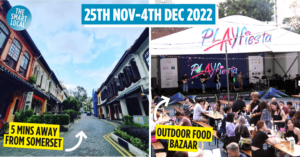