The K-Pop wave has certainly made its way to our shores but there’s one other part of Korean culture that resonates deeply with us Malaysians, namely because it is one that’s quintessentially after our own hearts, i.e. FOOD. More specifically, along with the rise of the K-Pop phenomenon, more and more BBQ joints have sprung up over the last couple of years.

Although we certainly aren’t complaining, it may at times be difficult to decide on one favourite, go-to Korean BBQ restaurant. Fortunately for you, we’ve done the legwork and have rounded up a list of the 10 most awesome Korean BBQs to make your food decisions a little easier (or make you spoilt for choice). 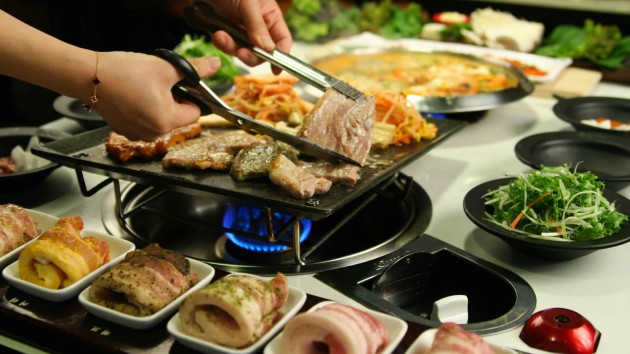 The eight colours don’t literally mean you’ll be eating multi-coloured pork but rather, it refers to the 8 different marinades with which the pork belly is marinated – ginseng, wine, garlic, herb, miso (soy bean) paste, curry, pine leaves and hot pepper. Palsaik also took the initiative to simplify their main menu to 3 sets for all its patrons’ convenience – 3 coloured set, 8 coloured set and the premium set. Be prepared for a unique BBQ experience that is bound to be a treat for both the eyes and tastebuds. 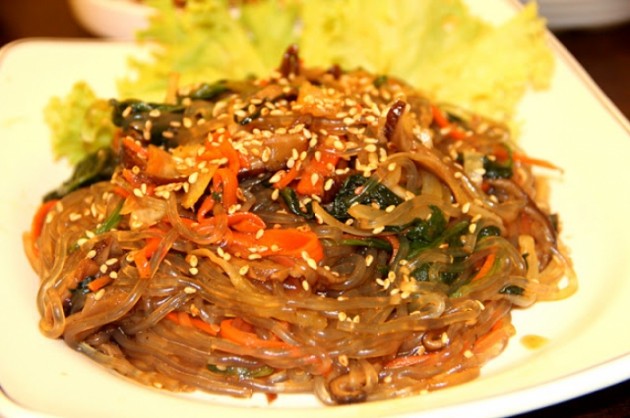 Managed by a Korean couple, this is the place to be if you’re looking for authentic, homey Korean dishes. Each mouthful of the various humble banchan (condiments) leaves you with a sense of satisfaction despite its simplicity in terms of ingredients and cooking methods.

Some favorites here include the Kimchi Jiggae (kimchi stew) which is flavorful and has just the right balance of spicy and sour – a crucial element when it comes to this particular dish. The pork belly used is the ideal cut for the grill. Tender and succulent, the pork belly is marinated with an in-house specialty sauce which will leave you salivating for more. 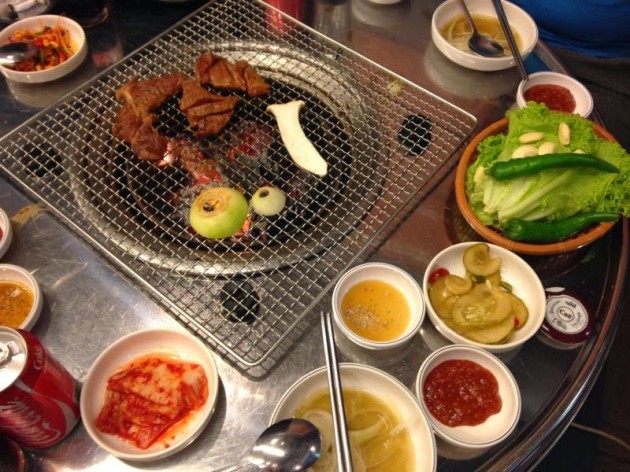 Located in the ‘Korean Hub’ of the Klang Valley, Sae Ma Eul is a Korean restaurant that offers no-frill Korean dishes with lots of heart. The perfect companion for a cold rainy day, their specialities include grilled baby octopus which is tender and chewy – unlike others that usually come off tough and rubbery.

If you want to opt for a time out from the all that protein, a fitting alternative would be the Choirutan Jumoekbab (spicy rice balls) which you are required to prepare yourself but rest assured, the results are well worth getting your hands dirty for. 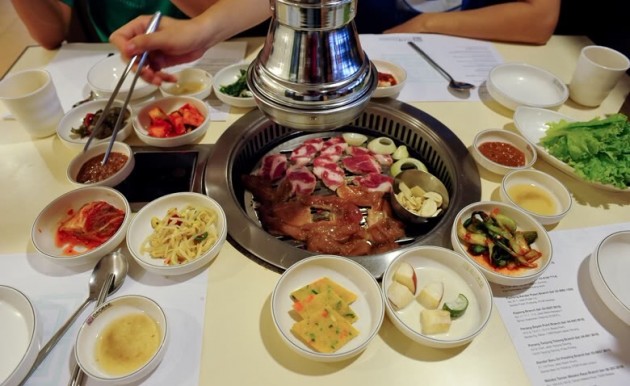 Probably one of the more well-known establishments of the lot, Daorae has steadily permeated the local food scene over the years and has made quite a name for itself amongst Klang Valley folks. These days, there are about 7 chain restaurants all over the Klang Valley alone and their success is most definitely accounted for.

Serving up traditional Korean dishes as well as an impressive variety of Korean BBQ, Daorae offers 3 types of meat for the grill – chicken, beef and pork. All three meats come in various cuts and choices of marinade, so you’ll find something for everyone here. The staff are courteous and attentive to a fault, which will surely make any dining experience here a pleasant one. 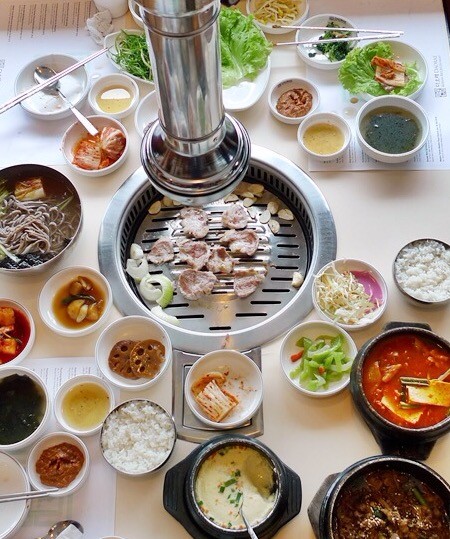 As indicated by the name, Daorae Plus is on the higher end of the Daorae chain. Whilst the pricing may be slightly higher than that of its sister restaurants, it is adequately matched with an improvement in quality as well as a broader variety of dishes.

Ideal for special occasions or for when you’re feeling a little more indulgent, Daorae Plus exudes a more comfortable atmosphere which will elevate your overall dining experience, making it worth the extra ringgit. 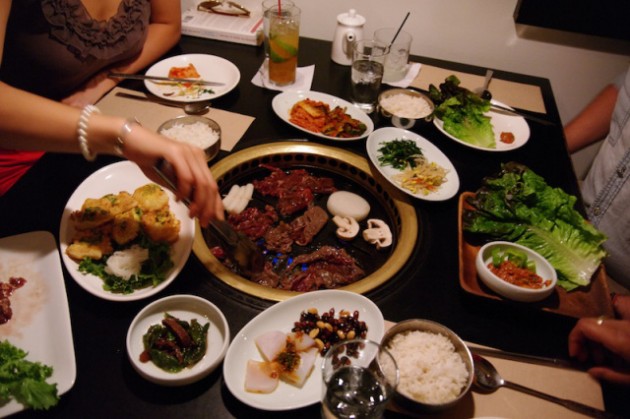 More proof that the Mont Kiara area is rightfully dubbed the ‘Korean Hub’ of the Klang Valley, we found another gem in the vicinity, simply called Little Korea. Although there is nothing simple about perfecting Korean delicacies, this restaurant has done just that and they managed to make it look easy too! From the Gyeranjjim (steamed egg) to the Ju Mool Luck (rib eye marinated with in-house sauce), Little Korea has evidently distinguished itself from the likes of its competitors. 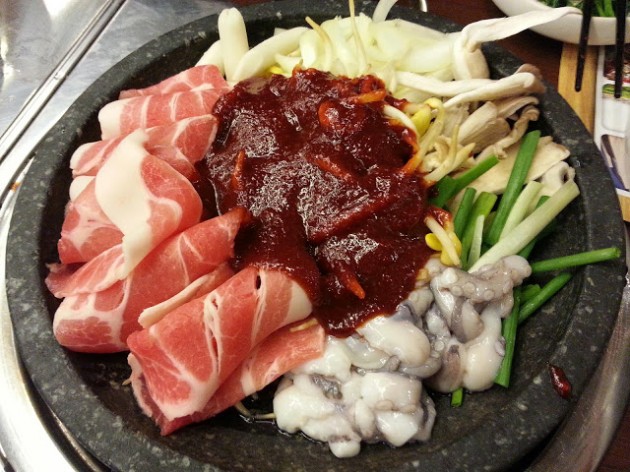 A popular choice amongst Klang Valley folks, Bon-Ga is affectionately known for its reasonable prices and generous portions. A couple of recommendations would include the Ojingoh Muchim (boiled squid and vegetables in a spicy sauce) and the Kimchi Jeongul (very much similar to Kimchi Jiggae), both of which seem to have a certain edge over the rest. Another point to note is that Bon-Ga uses an electric grill in lieu of the traditional charcoal grill, which makes the heat from the grilling process a little less smoky. 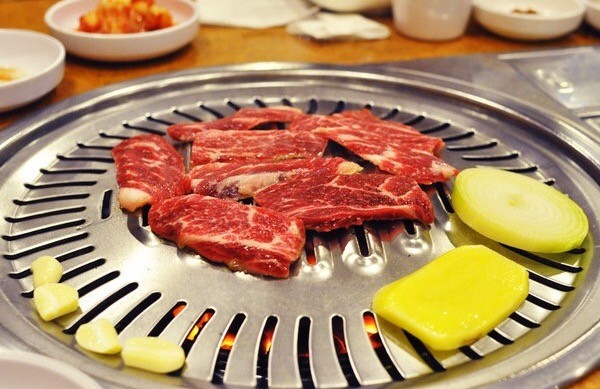 There are currently three branches of this Korean BBQ joint, one in Damansara Uptown, another in Subang and one in “Korean Village” aka Ampang. All three serve identical dishes and are equally as good and well-loved.

Signature dishes include Jumulleok (marinated beef steak) which is juicy and tender with a hint of charred flavour and the Soondubbu Jiggae (spicy tofu stew) which is packed with prawns and clams to add a flavourful punch in an otherwise humble dish. 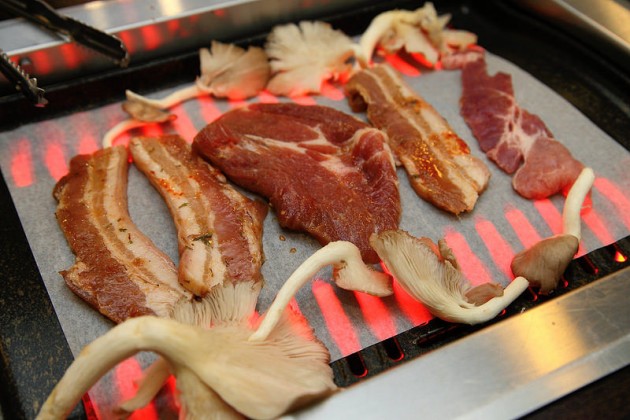 To be honest, when it comes to Korean BBQ, the limiting factor usually isn’t our stomach capacities but rather our pockets. Thanks to the folks at BBQ-K, however, the former problem is now a non-issue! *cue cheers from BBQ enthusiasts everywhere*

For a mere RM45 nett (weekday lunch rate), you can eat your heart out at any of the three BBQ-K branches around the Klang Valley. Initially, we were a little skeptical because let’s face it, it does sound a little too good to be true, doesn’t it? But after further research, any doubts we had are now up in smokes – it’s legit. Here, you’re assured of both quality and quantity, a combination that’s pretty rare as far as Korean BBQ is concerned. 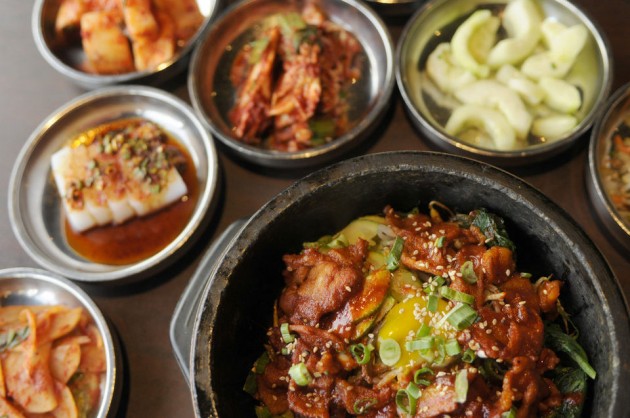 Another Korean BBQ joint that’s been getting a lot of buzz recently is Nak Won, which has two branches around the Klang Valley. The place is especially packed on Friday nights and weekends as locals flock to to get their fill of Korean BBQ, so try to get there early if you want to beat the crowds. One of their must-tries is the barbecue duck breast, which is quite the novelty around these parts. Robust-flavoured with the perfect texture, you do not want to miss this reasonably-priced dish!

So the next time you’re hit by that ol’ familiar Korean BBQ craving, why not give these places a try? Who knows, you might even bump into a K-Pop star or two… A little far fetched but hey, you never know. That’s about it from us, haeng-syo!

Enjoyed reading this? Let us know what you think by leaving a comment below – you can share just about anything! 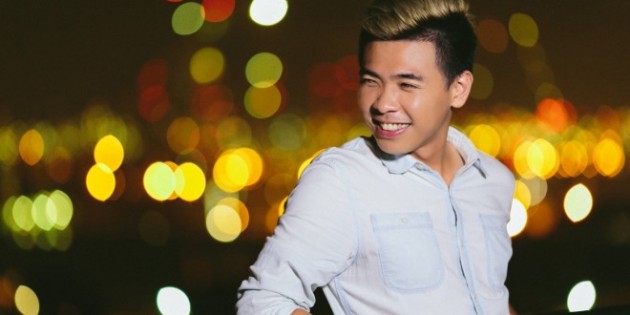 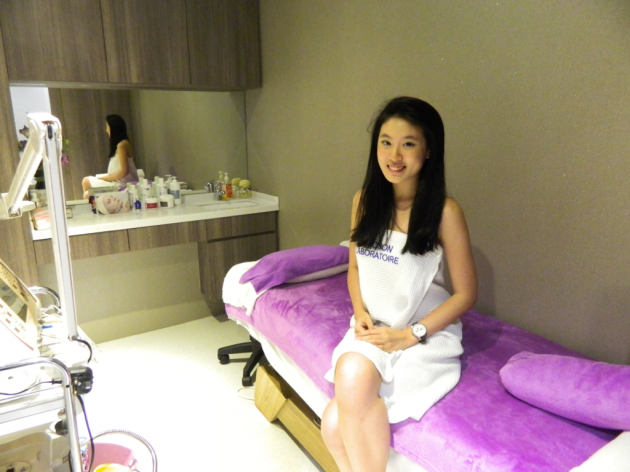