Singa and the Kindness Movement 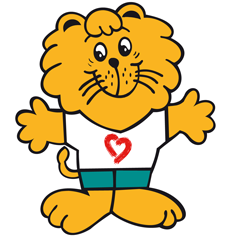 I’ve always thought it was a little contrived to pick a lion to be the mascot for a kindness movement, but I digress.

How many times have you smiled at someone you didn’t know this week? How often do you thank the stranger who holds the lift or the door for you? Did you thank the person who cleared your plates, and who cleans the public toilet after you?

Becoming a friendlier and a more loving society is more than having Singa appear in schools once a year, or handing out yellow gerbera daisies out on the streets. It’s about compassion and positive thoughts. It’s about loving your neighbours, and it’s about not giving the stranger that death stare when she accidentally steps on your foot in the train.

The Four Million Smiles campaign came nowhere near plastering smiles on your faces, and did absolutely nothing for the common people of Singapore. You know why? Because it made no sense to smile for no reason.

Why should I smile when I’m commuting by myself? Do I want to land myself a cover story on STOMP? Nothing that arbitrary will work. You can’t force people to be happy when they’re squeezing on peak-hour public transport, and you can’t tell people to beam at you for no reason when it is so bloody hot out.

Last year, however, the people at The Hidden Good came up with a way to make kindness fun. Watch this. 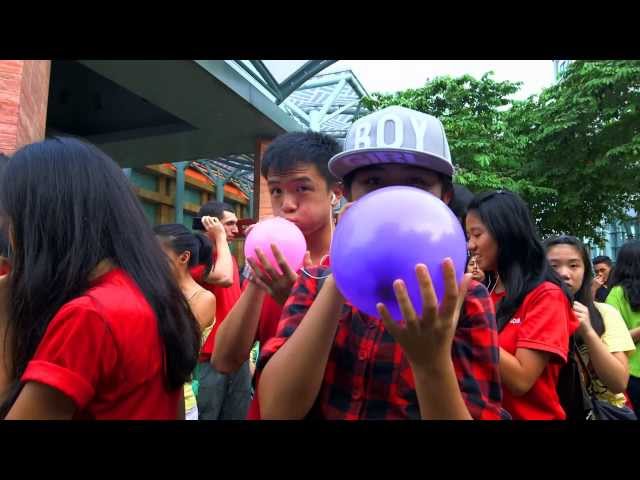 Granted, they’re mostly a bunch of young people whose idea of fun included surprising clueless strangers on the streets, and less about the essence of the movement. But I suppose these people will probably never forget the day they hugged a stranger as well.

This is definitely a much more effective way to get people to move other people. You’re never going to remember the day you receive those yellow gerbera daisies on Orchard Road, but you’re going to remember the day hundreds of people came together for something good. Although it does involve you receiving instructions from an odd monotonous voice over a downloaded MP3, that’s part of the fun. 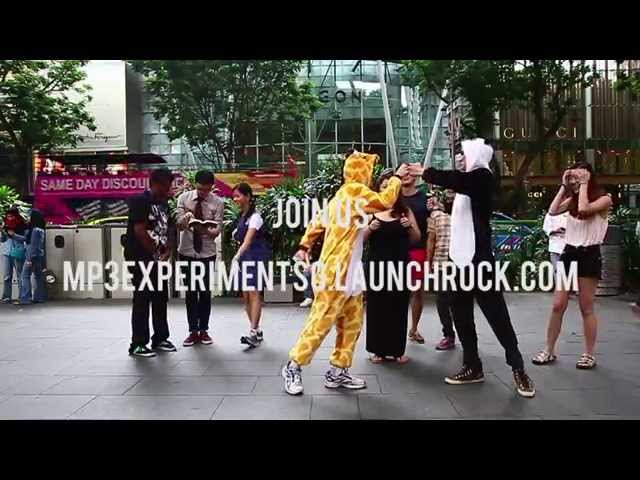 2013 was a resounding success for the MP3 Experiment. Want to be a part of this year’s movement?

This year’s MP3 Experiment will take place on 12 July 2014, at 5PM sharp and in true flash mob fashion the location remains a mystery for now. Register for the event to find out!