When Black Mirror released its Netflix special Bandersnatch in 2018, viewers were sucked into its choose-your-own-adventure format that seemed ahead of its time for the platform. We’ve since seen many an interactive series, but Golden Village is taking things to a whole new level with its very first interactive movie, Late Shift.

Here’s what you need to know about the movie that’s coming out on 22nd April 2021.

Sure, we’d like to think we know what’s about to happen whenever we watch a movie, but we’re mostly just in for the ride. Late Shift, however, let’s us play Spielberg by allowing viewers to choose multiple outcomes throughout the movie. How many, you ask? A whopping 180 choices are up to the audience, so get ready. 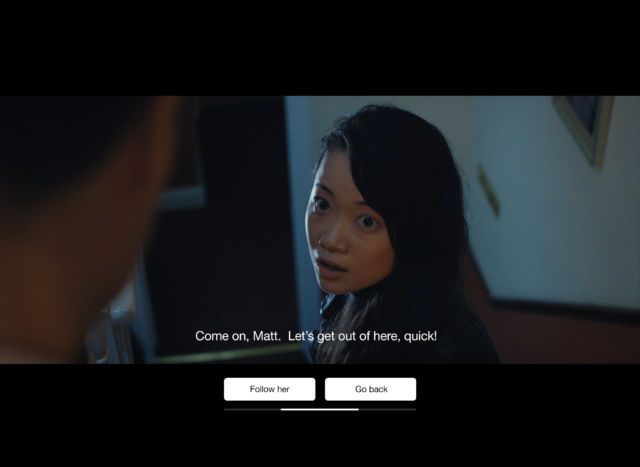 Late Shift follows protagonist Matt Thompson, a regular college student who one night finds himself in the middle of London’s brutal criminal underworld. He gets involved with a group of robbers, and viewers must decide the path Matt goes on, which affects the events that unfold.

The thriller has seven different endings to look out for – of course, everyone will be watching the same version of the movie at once, so only the majority of votes will be accounted for. 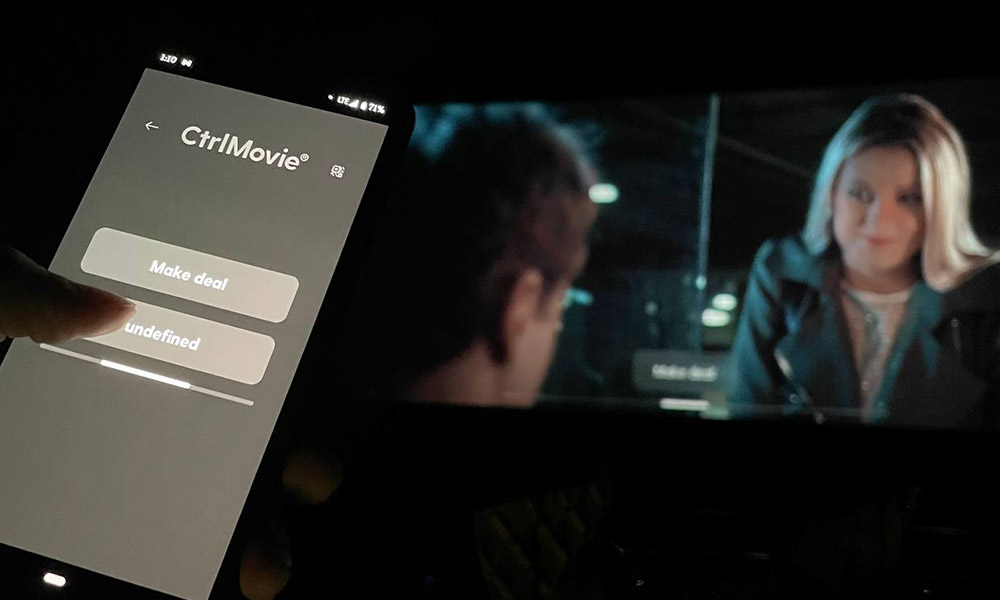 Audience members just need to pre-download the app CtrlMovie on Google Play or iOS before showtime and scan the on-screen QR code to get started. 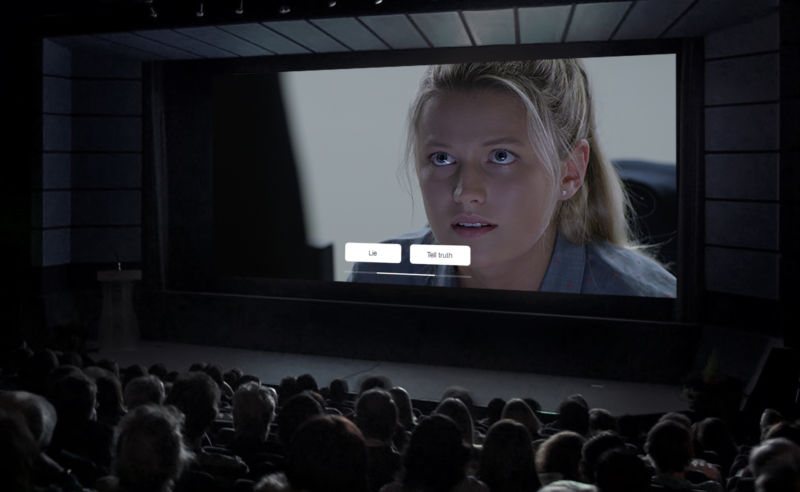 Late Shift might be new to Singapore’s silver screens, but this is actually a video game initially released in 2016. Besides showing in cinemas, it’s also available on gaming platforms such as PlayStation 4, Nintendo Switch, and even Microsoft and Mac operating systems.

But if you’d rather strap in for an adventure that’ll keep you on the edge of your plush red cinema seat, you can catch the film from 22nd April 2021 at the following Golden Village outlets:

If you’d like to bump up your experience and head here for a thrilling date perhaps, then you can enjoy Gold Class Exclusive ($95 member price, $98 public price), which comes with a three-course meal prepared by Executive Chef Kenny Yeo from One Faber Group’s Arbora, along with complimentary drinks. On the menu includes next-level theatre nosh – Chilli Crab Potato Skin, Coq Au Vin, and some ice cream to top it all off. Popcorn who?

This special screening will be taking place on 20th and 21st April 2021, and movie-goers attending these sessions can also present their e-tickets/ticket stubs to get score 10% off a meal at Arbora and a discounted Late Shift return movie ticket. 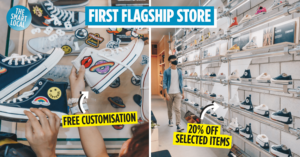 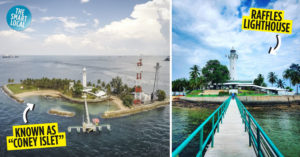