There’s no such thing as a “gamer boy” or even a “male gamer”. On the other hand, the term “gamer girl” is notoriously used in the gaming community, often paired with the stereotypical image of someone promiscuous and attention-seeking.

As a gamer myself, I can vouch that this is an unrealistic and inaccurate representation of the female gamer population. Here are some misconceptions you might have about gamer girls in Singapore, debunked:

1. We don’t actually like gaming and are doing it for the attention 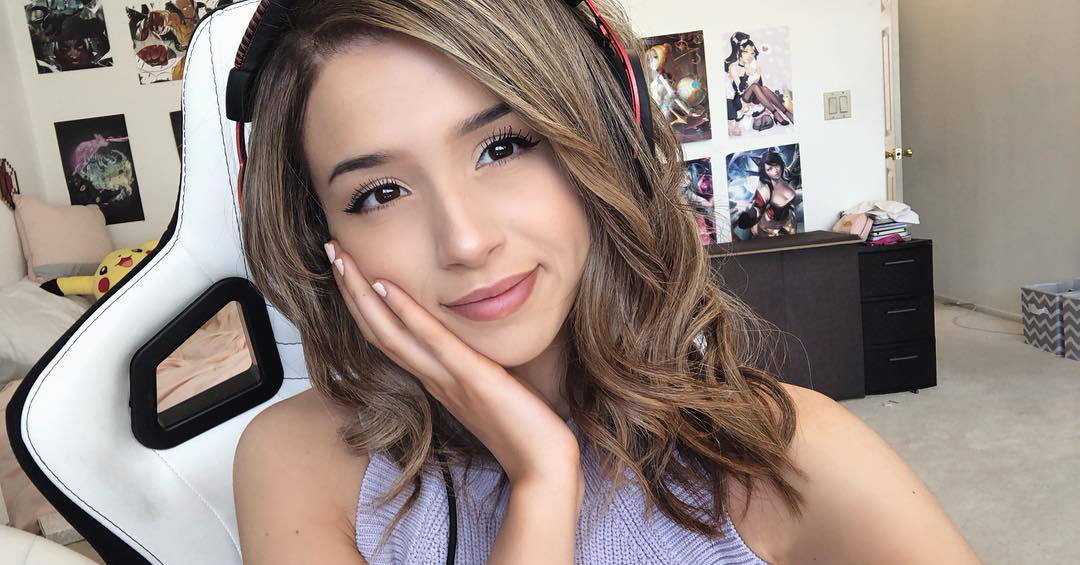 With more than 3 million Youtube subscribers, Pokimane is famous because of her love for gaming and frequent fan-interactions
Image credit: @pokimanelol

We gamers commit a lot of our free time to our games, and only do so because we genuinely love it. Gaming is great for stress-relief and can bring immense joy and thrill – it’s not difficult to fall in love with this hobby, regardless of your gender!

2. We are all promiscuous 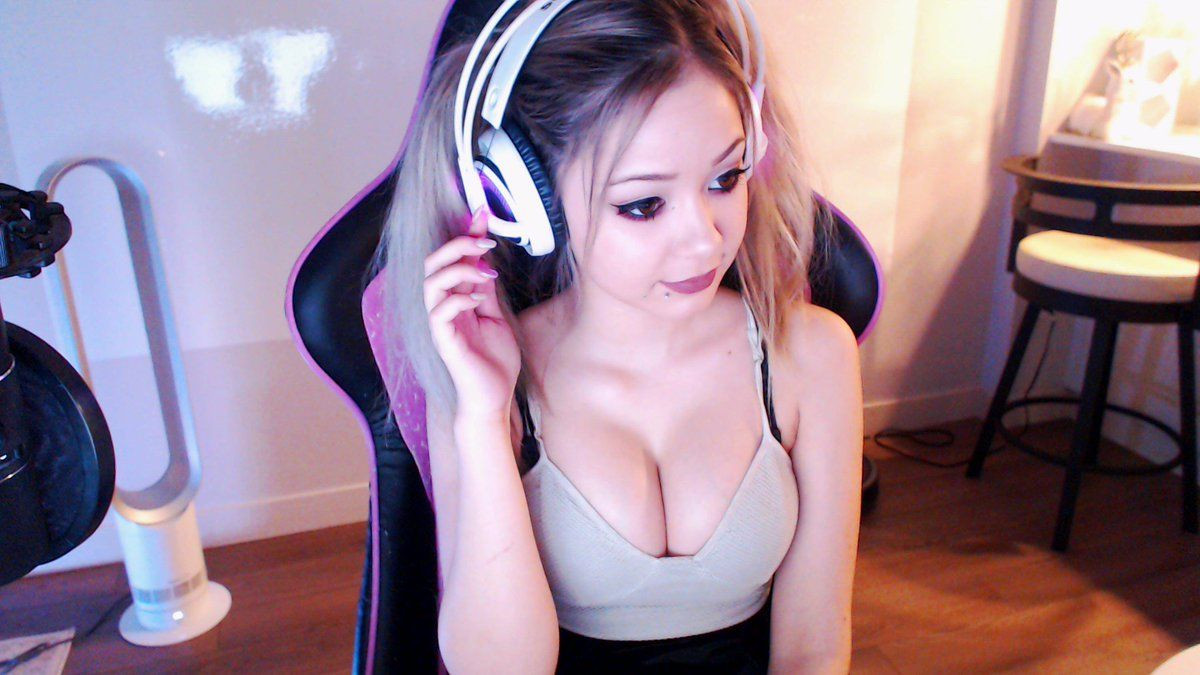 Of course, there are some female streamers who wield their sex appeal in order to garner a following, but the way they dress on stream isn’t always a direct indication of promiscuity. Perhaps we can also put some of the blame on game designers who create over-sexualised female characters wearing costumes that barely covers anything.

These scantily clad ladies are not at all representative of the entire female gamer population – you’re more likely to find us grinding ranked games in our PJs on most days.

In fact, there are tons of female gamers who go out of their way to keep their gender and identity a secret in order to avoid potential harassment. The next time you encounter a female gamer, remember that she’s probably not interested in your virtual catcalling and disrespectful advancements. 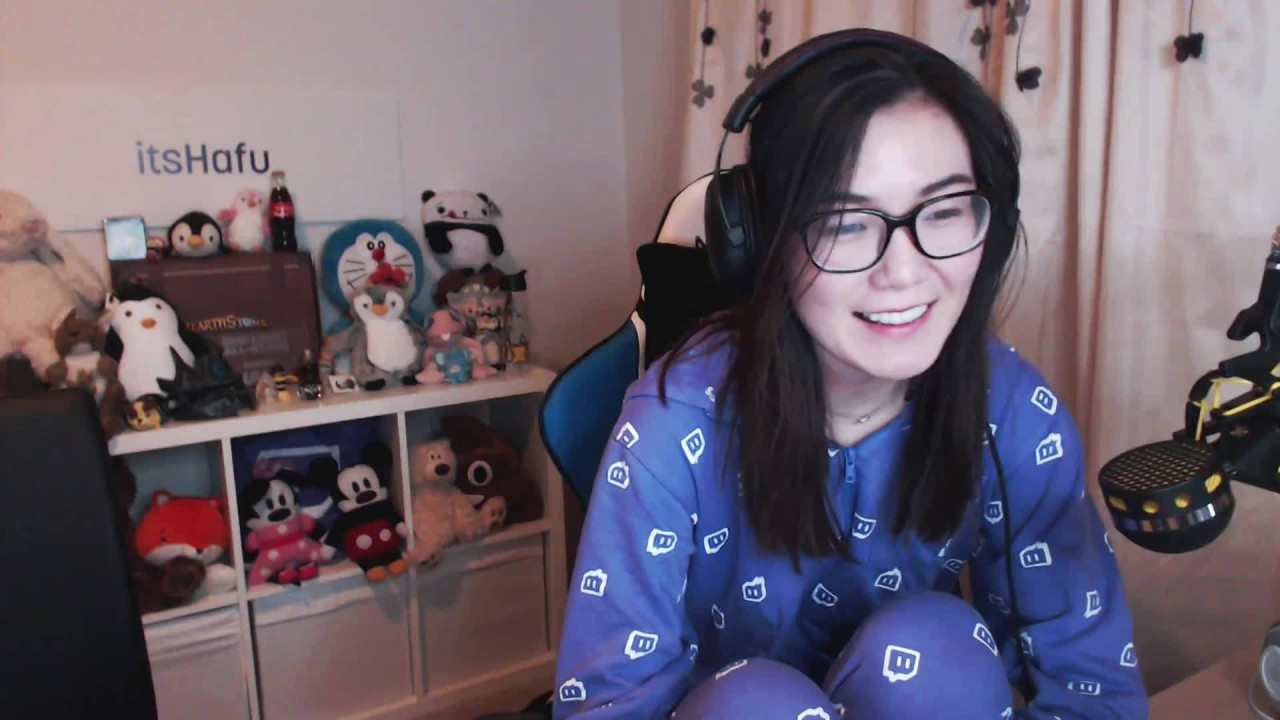 Hafu: Former World of WarCraft professional, respected former League of Legends player, and currently one of the top HearthStone players in the world
Image credit: Hafu

Oh, and if she’s in high elo (rank), she must be boosted (paying someone else of a higher skill level to play ranked games using your account).

While we have to admit that boosting is particularly notorious in many games, it’s not as if the act is unique to females, or that all female gamers are boosted. Such unjustified hostility only further reinforces the stereotypes and prejudices which might one day become reality — we don’t want that!

4. We only play a limited selection of games 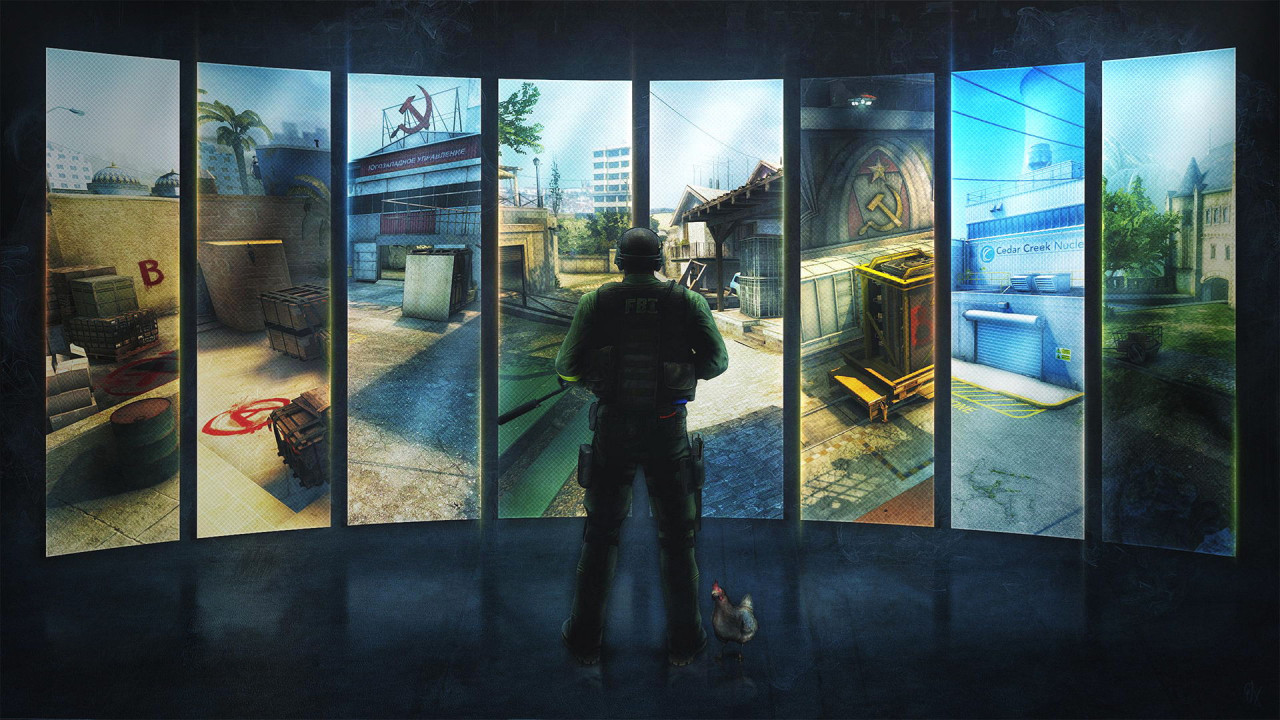 You would think that there aren’t many women playing relatively male-dominated games such as DOTA 2 or Counter Strike: Global Offensive (CS:GO). So some dudes get very surprised whenever they encounter females in game.

They then proceed to treat the girls as if they’re a rare species on showcase and bombard them with intrusive statements they would never say IRL, such as “U chio anot? What’s ur Insta?” and “How old r u? Can I have ur number?” *facepalm*

In doing so, a barrier that prevents female gamers from fully integrating into the gaming community is created – perhaps that’s part of the reason why there aren’t many female gamers around.

5. We only play supporting roles 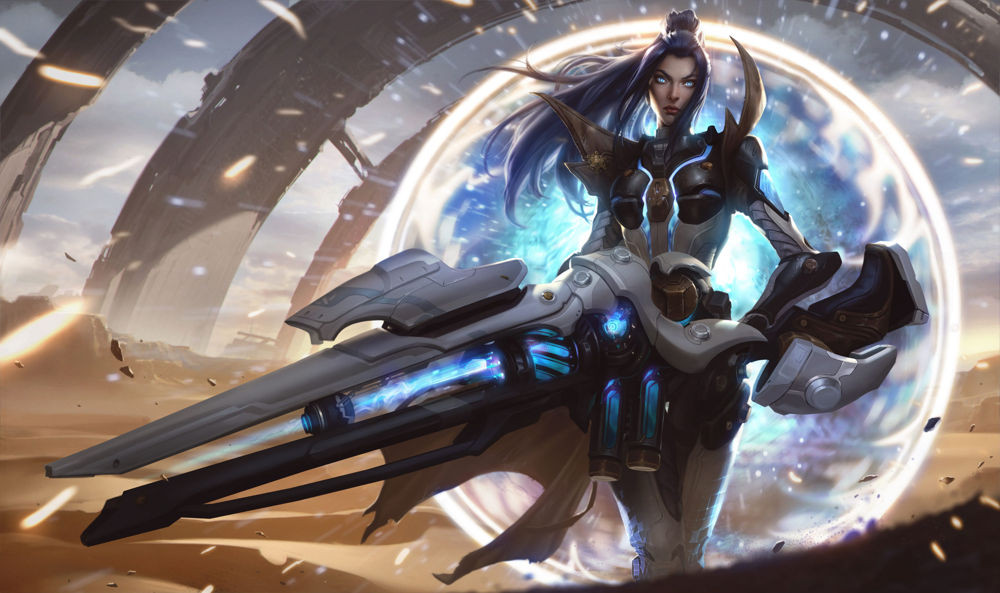 I know many female gamers who play “support” (heals and assists other players) only because their friends pushed them to do so when they first started. These are relatively simple roles at the beginner level, and many male players are unwilling to play them because they prefer “carry” roles which are more aggressive and usually have the most kills.

There’s absolutely nothing wrong with playing support. In fact, at higher elos, the support role can make or break a game. That said, there’re many women out there who play “carry” roles as well – and they’re darn good at it! 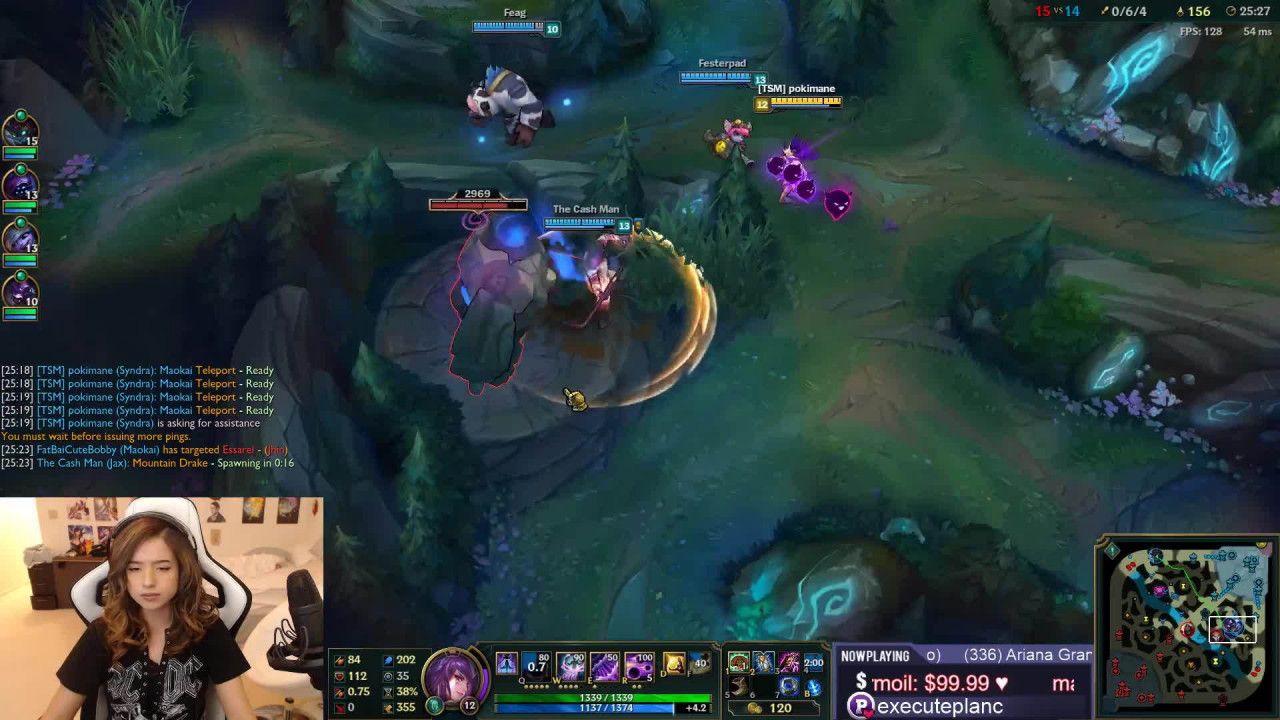 6. We are “ah lians” who don’t do well academically

In order to be good at a game, you have to spend an immense amount of time and energy on it. Naturally, there are hardcore gamers who become intensely attached to the game and neglect everything else, including their academics. 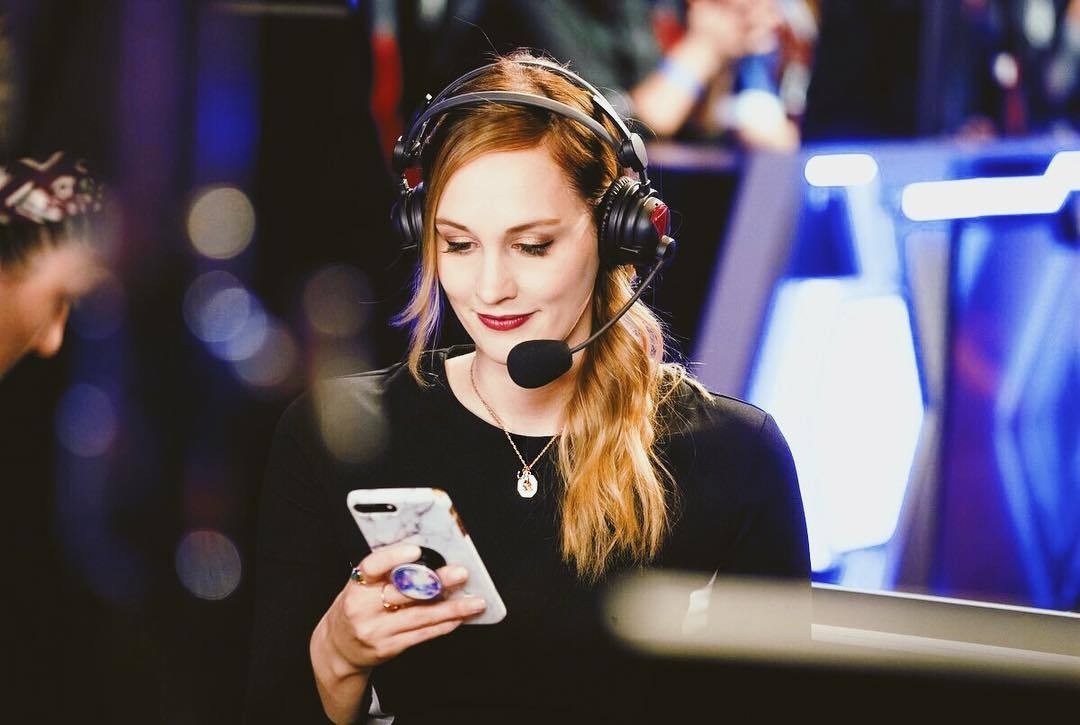 One of Esports’ leading hosts, Eefje ‘sjokz’ Depoortere, has a Master’s degree in History and Journalism, as well as a teaching degree from Ghent University.
Image Credit: @skojz

But that’s an overgeneralisation, because not all gamers are temperamental delinquents who rage and spew vulgarities at everyone. There are highly-educated, well-mannered gamers out there who manage their time wisely, and who have other achievements outside of gaming. Let’s not let a few black sheeps define the entire herd.

7. We don’t have a social life outside of gaming 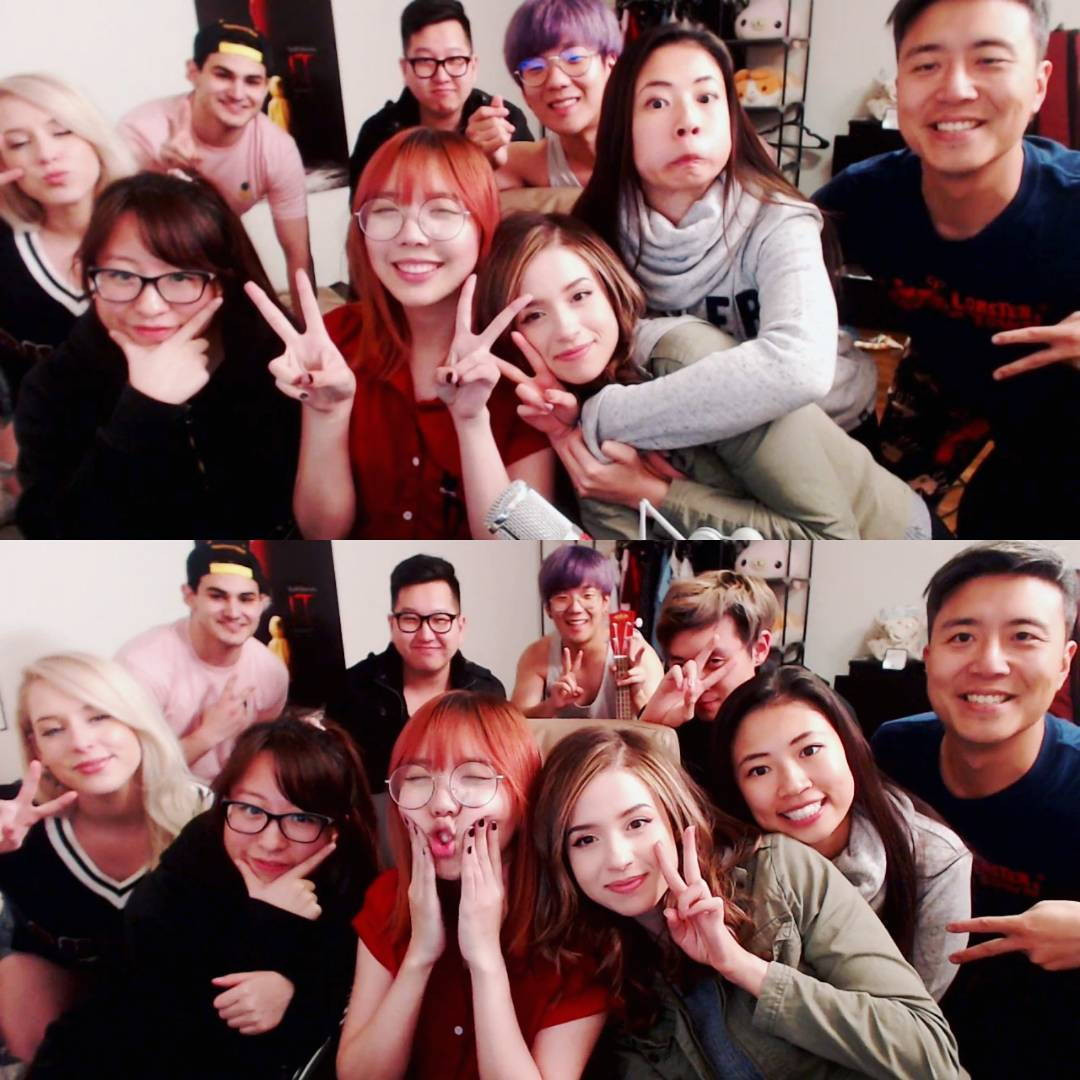 Offline TV consists of a group of content creators who got their start in gaming and now live in a house together, making collaboration videos
Image Credit: @lilypichu

Gaming is a hobby just like cooking or knitting, and should not stop us from having a healthy social life. In fact, gaming can expand our social circles and allow us to meet people outside of our age group and even geographical boundaries. Who knows? We might meet our future life partner or bag project opportunities offered to us by a friend we met in game. 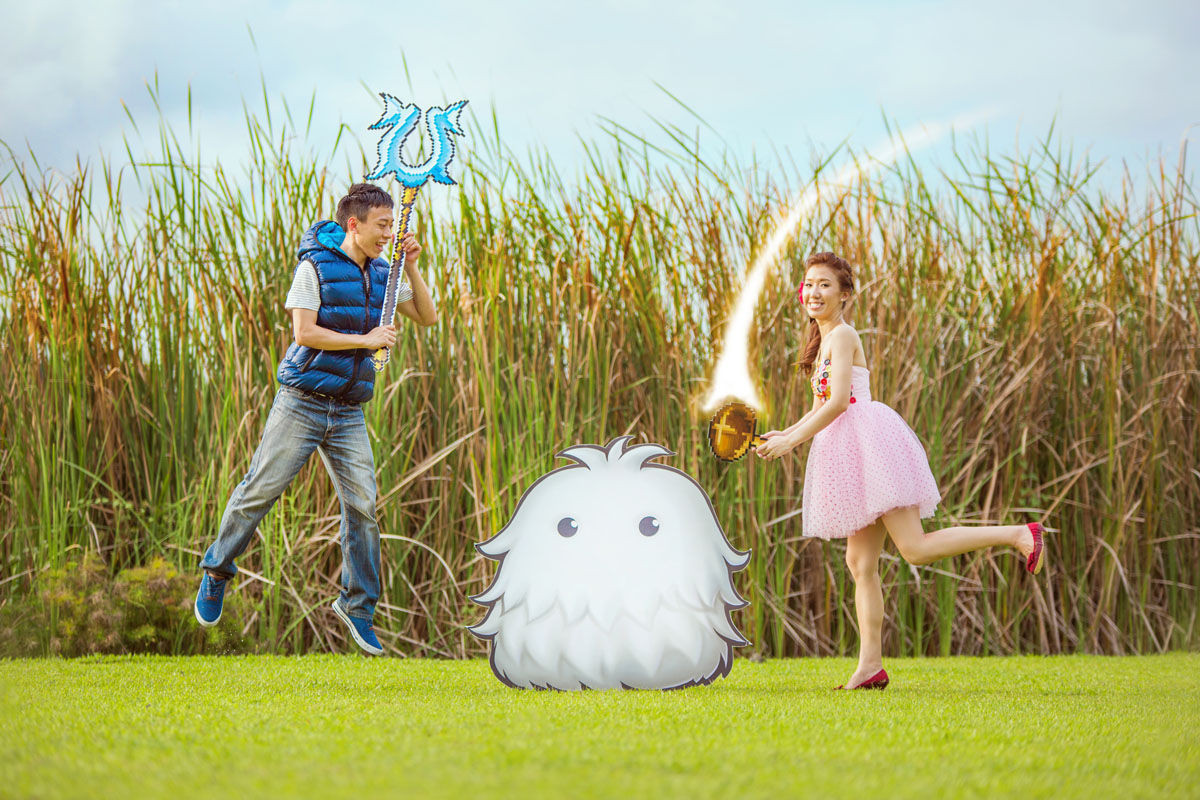 Singaporean Couple met on Maplestory and had a themed wedding shoot as an ode to the game that brought them together
Image credit: Singapore Brides 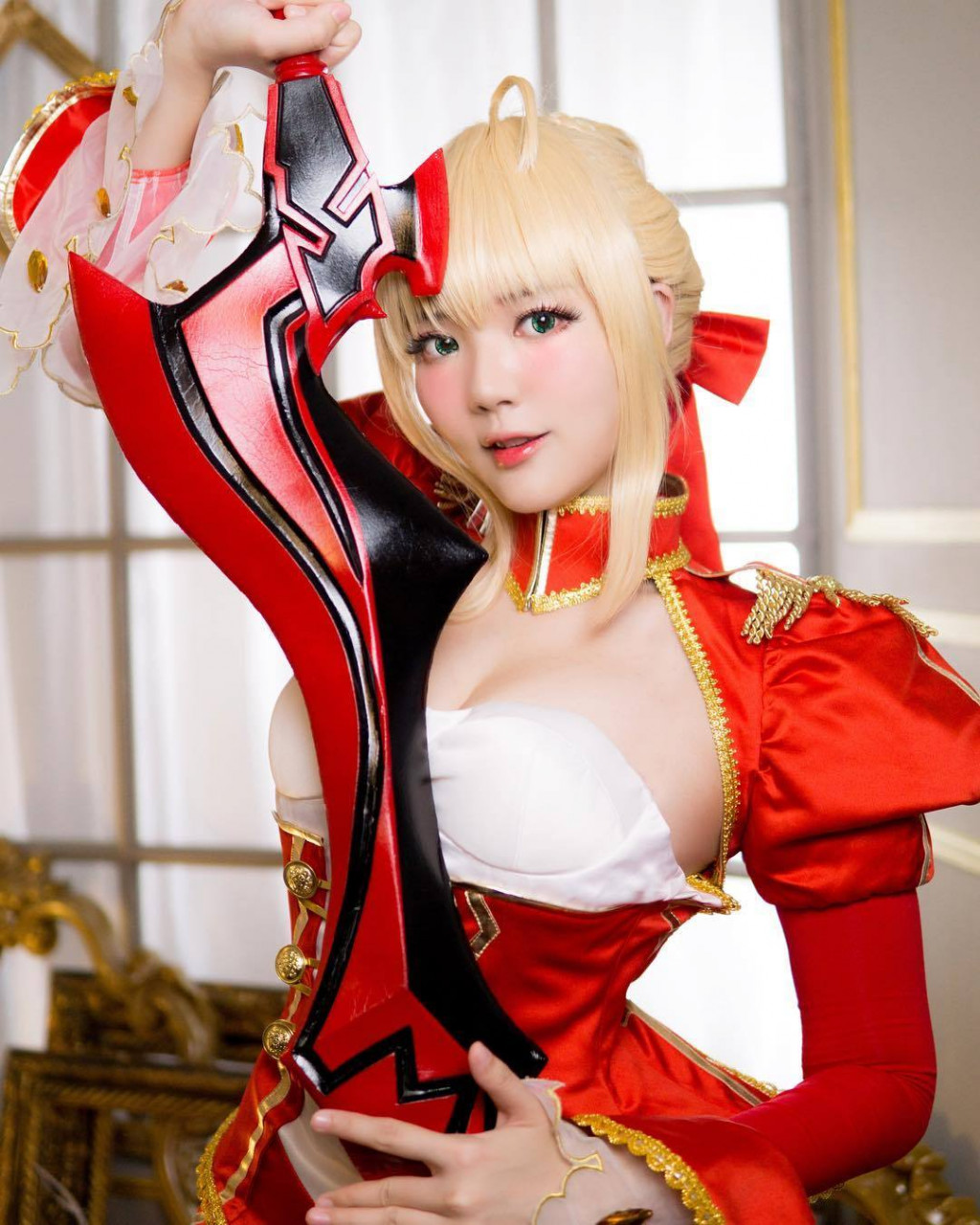 Both a cosplayer and a gamer, Yingtze graduated from a lead fashion design school in Malaysia and is known for her amazing handsewn costumes.
Image Credit: @yingtze

Some still think that gaming is only for boys and that girls who game are tomboyish. However, there are tons of female gamers out there who enjoy other activities such as experimenting with makeup and sewing which are viewed to be traditionally feminine hobbies. 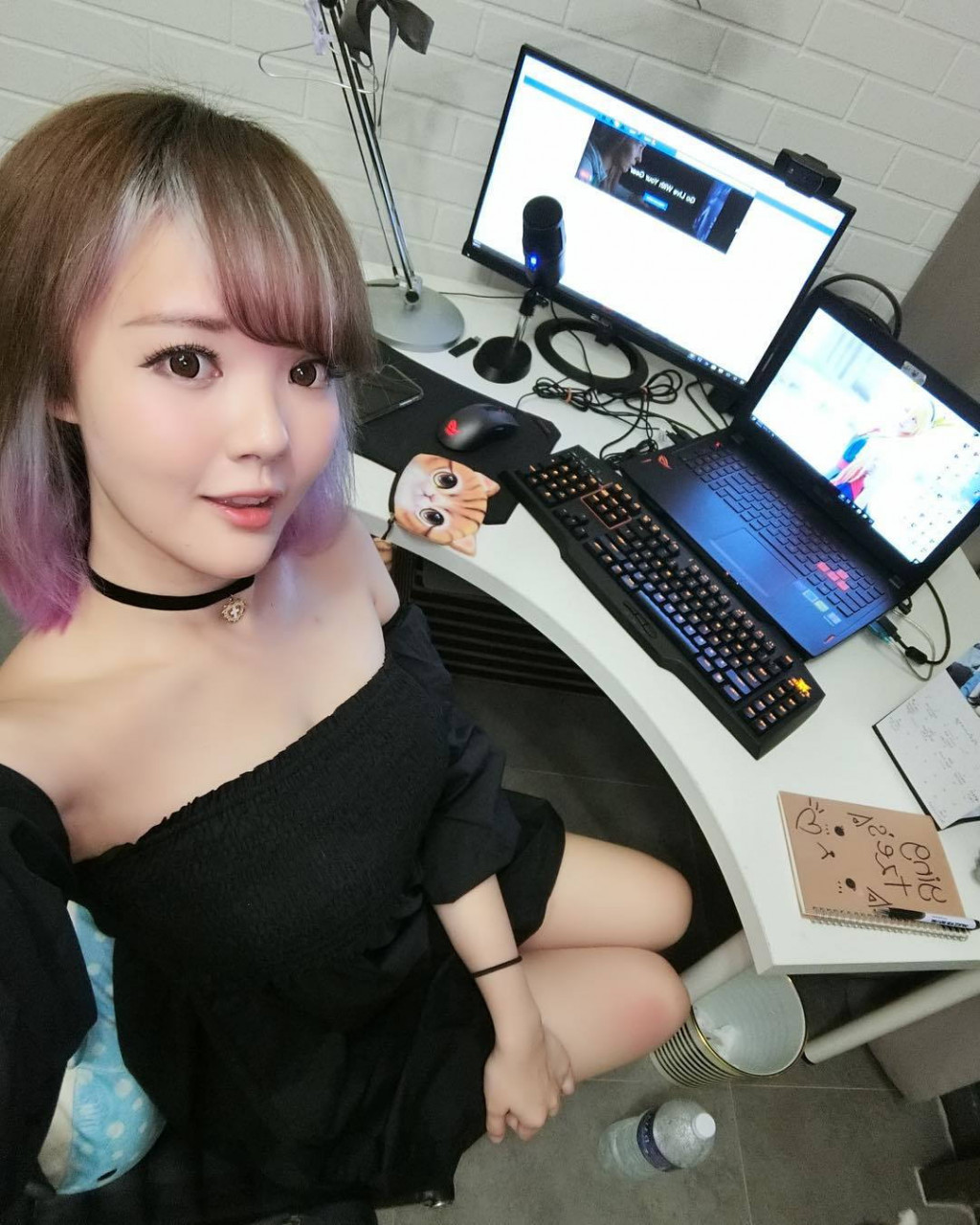 Plus, it’s the 21st Century – we’re beyond judging others for defying gender norms. If girls want to take on a traditionally “masculine” hobby, let them be. If guys wish to wear makeup, they should go for it. You do you!

In the formula of making a skilled gamer, gender is not even a part of the equation. We need to drop our prejudices and respect what others enjoy doing – this way, more will feel welcome in the gaming community and it’ll grow to become a more inclusive family.

Know a girl who games? Tag her in the comments section below! 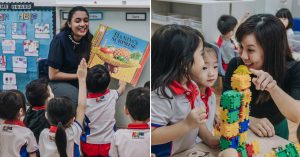 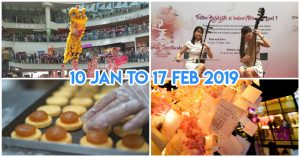