It’s been called many things, ranging from jokes such as “Everyday Rob People” and “Every Road Pay” – anything but its actual name: Electronic Road Pricing.

Whichever one you like to use, it is no doubt that the easily recognisable blue and white ERP gantries situated all over our island and the harrowing beep of a deduction are the stuff of Singaporean motorists’ nightmares.

Depending on your commuting routine, passing through these gantries can be quite costly without some prior planning or adjustments to your schedule. Here’s a handy overview of the ERP rates in Singapore, as well as our recommendations on how to adjust your commute to save on those charges.

When does ERP operate? 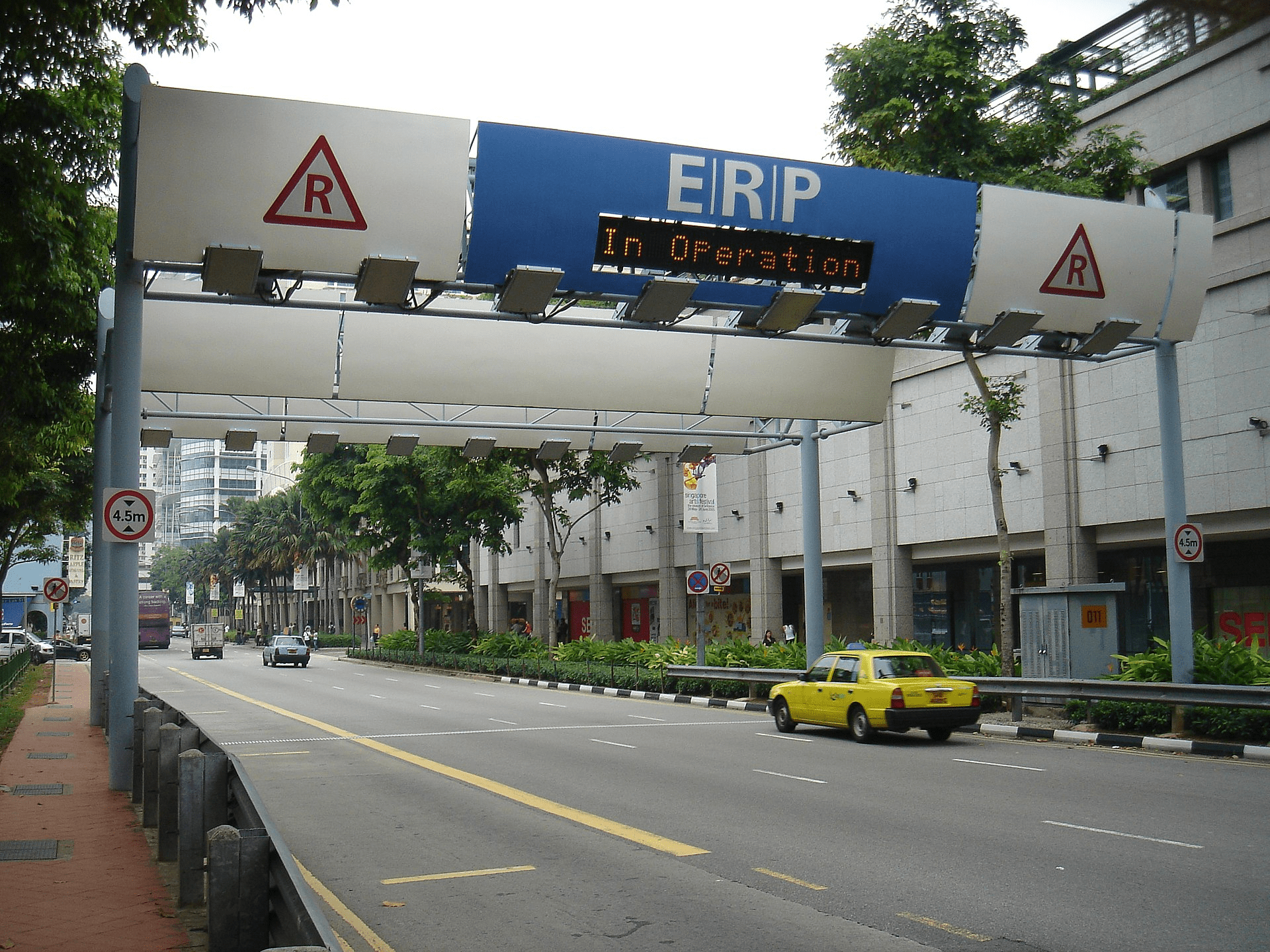 To give a quick background, the ERP system was introduced over 20 years ago as a means to ease and manage traffic congestion on popular roads and highways.

They are operational usually during peak hours, such as when people travel to work or back home at the end of the day. There are over 75 ERP gantries situated on three types of routes: expressways, roads leading into the city/central business district, and arterial roads.

On a daily basis, ERP operates only from Mondays to Saturdays, starting from as early as 7AM until 8PM. There is no ERP on Sundays as well as public holidays. In addition, operating hours stop at 1PM on the eve of major public holidays, namely Chinese New Year, Hari Raya Puasa, Deepavali, Christmas and New Year’s Day.

When are ERP rates reviewed?

ERP rates are usually reviewed by the Land Transport Authority (LTA) every quarter, and adjusted where necessary. Historically, the LTA usually reduces ERP rates during the June and December school holiday periods, because there would usually be less traffic around Singapore – presumably because families would be travelling overseas for the holidays.

Other factors can also affect the ERP rate reductions; for example, ERP rates were reduced earlier this year in light of the lower traffic volume due to Phase 2 (Heightened Alert), which also happened to coincide with the school holidays.

Since working from home has become the norm and fewer people are travelling to and from the office daily, current ERP rates are actually lower as compared to pre-Covid times. To think there used to be a $6 gantry…gasp!

If you’re interested, the LTA website has a pretty handy tool to show all ERP charges on each individual gantry. Or if data is your thing, the full list of ERP charges can be downloaded here for cars, and here for bikes. 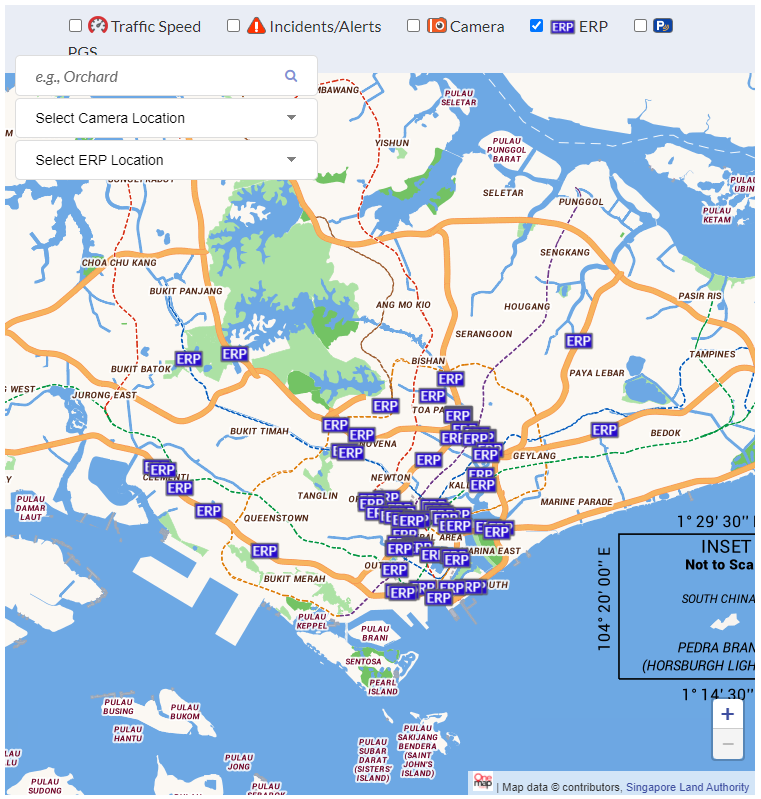 Image adapted from: LTA One Motoring

For now, ERP car charges range anywhere from $0.50 to $3.00 per gantry and $0.25 to $1.00 for motorcycles. The great news is that most of the ERP gantries islandwide are not operational, and only seven gantries are actively charging at specific times.

For these gantries, if you really have no choice and have to pass through them for your regular commute, then we would suggest the following timings to incur the lowest charges:

Tips To Save Money On ERP

If you commute to and from the CBD for work

Pre-Covid, travelling to and from the Central Business District (CBD) used to be quite horrifying because the charges incurred would have been pretty high, especially if you didn’t manage to enter the city limits before 8AM.

The fantastic news is that there are no longer any CBD ERP charges, so feel free to head in and out of the CBD whenever you want.

If possible, try to avoid highways during the peak periods on weekdays (8AM-9.30AM | 6PM-7PM) as these would generally incur the highest charges.

Depending on your route to work, you might also go through multiple gantries which can really rack up your commuting costs. One tip would be to try and find alternative routes – may be slightly longer distance-wise but can save you up to $5 on ERP costs.

For example, if you stay in the North and work in the South, travelling along the CTE to AYE would make you pass through at least two gantries, which can be costly on a regular basis.

As an alternative, you can consider travelling through the Thomson – Lornie – Farrer Road – Queensway stretch. This might add on another 15 mins to your travel time but would otherwise not incur any ERP charges, so take this into consideration before you leave your home.

Use a route-finder app to find routes without ERP charges

On our point on finding alternative routes, it would help to use route planners such as Google Maps, Waze, gothere.sg or GPS hardware like Garmin to plan your route. These software usually have options to either avoid tolls or to minimise ERP charges.

Other things to note

If it hasn’t been clear already, not paying for ERP is an offence. If you pass through a gantry without a CashCard in your IU, or if it was not inserted properly or has insufficient value, brace yourself for the cursed long beep, meaning you’ve not paid for ERP.

You’ll then receive a notification from LTA to pay for your original charge, plus a $10 fee within two weeks of the offence. You can do so at AXS stations, S.A.M. or iNETS kiosks, but we find that the most hassle-free is to just do it online via the oneMotoring website.

We hope you won’t ever reach this stage, but if you don’t pay up within two weeks, you will be fined an additional $70 as well as be issued with a Notice of Traffic Offence. If you still haven’t paid up after that, you’ll be asked to attend a court hearing. In short? Don’t be a deviant – just pay for your mistake.

Given that ERP is time-based where one minute might be the difference in you not having to pay at all, some of us might have thought of a big brain move to wait at nearby road shoulders, especially if it’s seconds to the end of ERP operation. However, take note that this is an offence too and that you can be fined between $130 – $160 on top of getting four demerit points.

How to avoid ERP fines 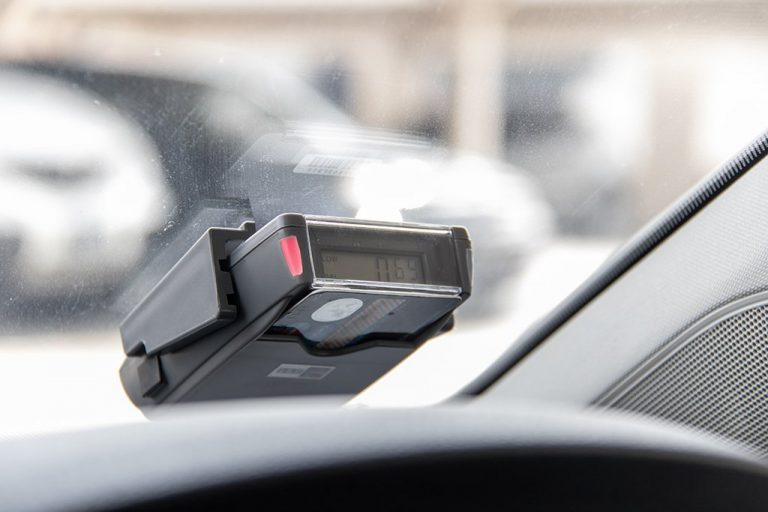 Of course, the easiest way to avoid fines is to ensure that your CashCard is inserted properly in your IU and that it’s regularly topped up.

But if you have a knack for forgetting things, one recommendation that we have is to sign up for an EZ Pay account. Basically, it links your credit or debit card* to your vehicle’s IU, and will forward all ERP and carpark barrier charges to your linked card. So, there’s almost a little to no chance that you’ll ever get an ERP violation.

Another option is to get yourself a NETS Motoring Card, which functions as a CashCard but has the added feature of being able to be topped up online via an app, or even automatically if it falls below a certain value. This will allow drivers to skip the hassle of finding a top-up machine or ATM, especially in ulu locations

*Only for selected cardmembers for now. For more information, check out EZ Pay’s website.

And that’s it – a handy overview of the ERP rates in Singapore, as well as our recommendations on how to adjust your commuting schedules to save on those charges.

As we slowly make our way back to pre-Covid working arrangements, there is also a possibility that we might see some increases in ERP rates down the road, especially if daily traffic volume picks up.

LTA has also announced that the current ERP system will be rehauled sometime in mid-2023 to a next-generation ERP system which will be distance-based, rather than the current location-based one.

In short, the new system will charge you based on distance travelled, and this might see the end of gantries islandwide. We don’t know too much about the details for now, but stay tuned! 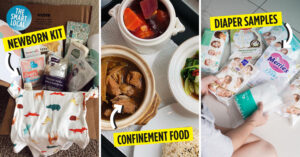 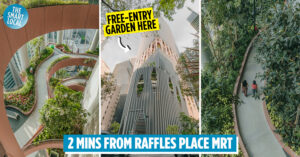