Dropping out of an elite JC

“I’m gonna drop out” is a line most of us have probably said at some point during our schooling days. Back then, chances are you meant it as a joke – a little teenage self-preservation humour for when the going got tough.

Still, I’m willing to bet most of us never actually acted on this. After all, if we weren’t on the streets because we couldn’t get a job, we’d be as good as homeless anyway once our parents found out.

While this thought was enough to send most of us back to the books, it was all the more motivating for 19-year-old Valencia. So here’s her story, one your mum probably wouldn’t want you to know.

Growing up in an academically-focused environment

Valencia’s childhood was one that many of us in Singapore can probably relate to – she’d spend her mornings at school, afternoons at tuition classes, and evenings studying. Inside and outside of the classroom, she was constantly pressured to study and chase grades. So she did.

She spent more time at school than at home and her best friends were the kids who sat next to her at Kumon. You get the picture. Still, results don’t lie – the pages of her report books were worth framing, and her hard work meant that she found herself at the prestigious Victoria Junior College after the O-level examinations. 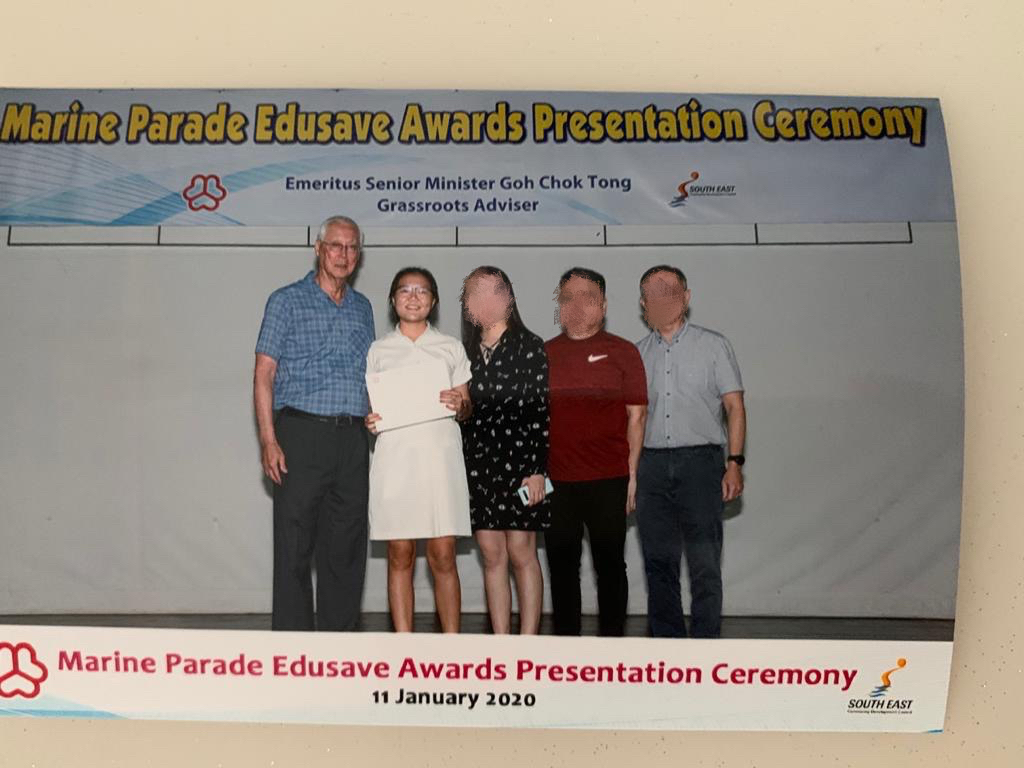 By every measure, she was an Asian parent’s dream child – or her parents’, at the very least. As we speak over a meal of hotpot, bringing this up puts a huge smile on her face. This is clearly a huge source of pride for her, her “look Ma, I made it moment” if you will.

Studying at an “elite” JC 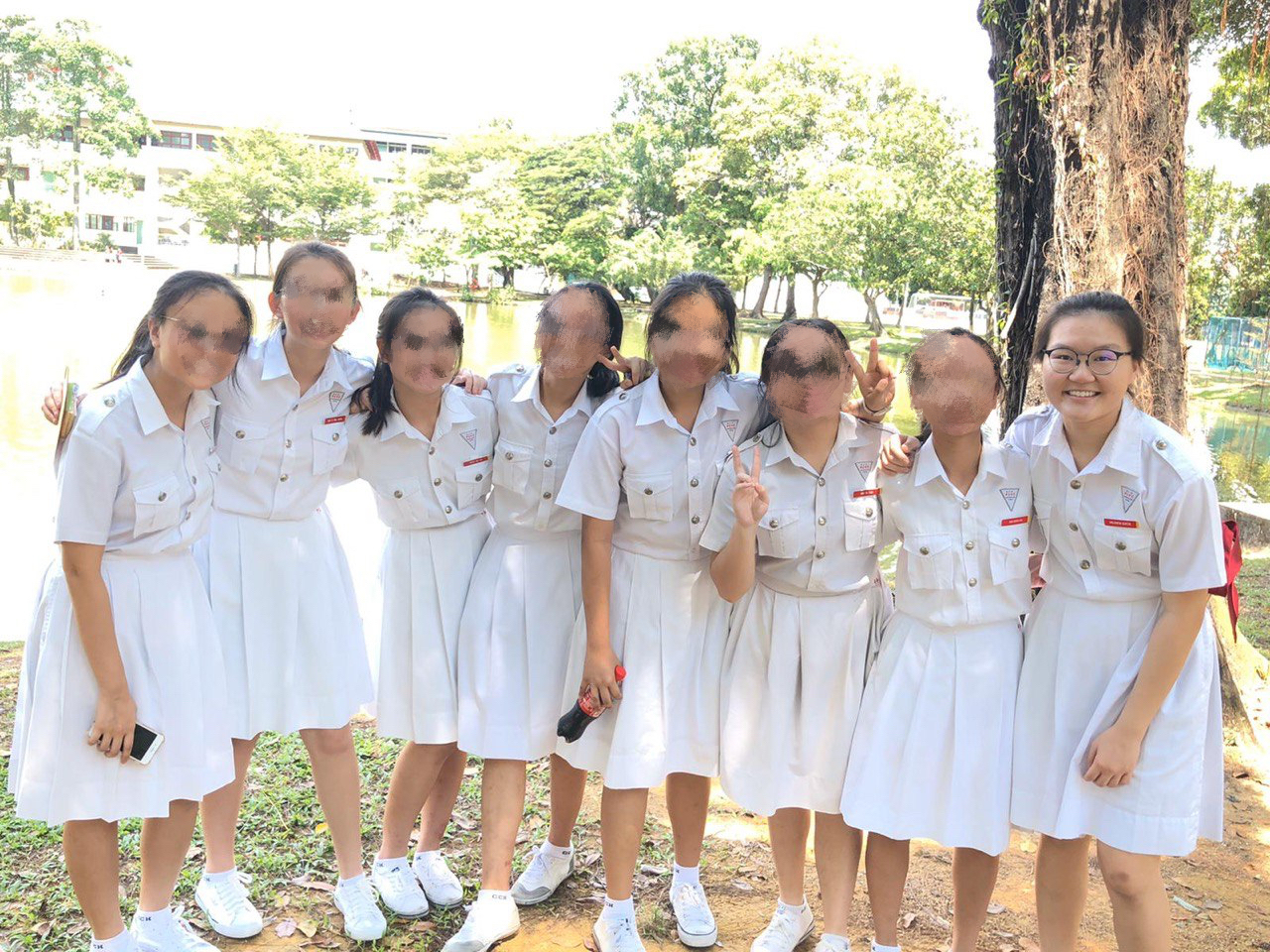 A social creature, Valencia fondly recalls her secondary school days. She and her friends would regularly hang out after school, randomly crash one another’s houses, and even take day trips to JB. 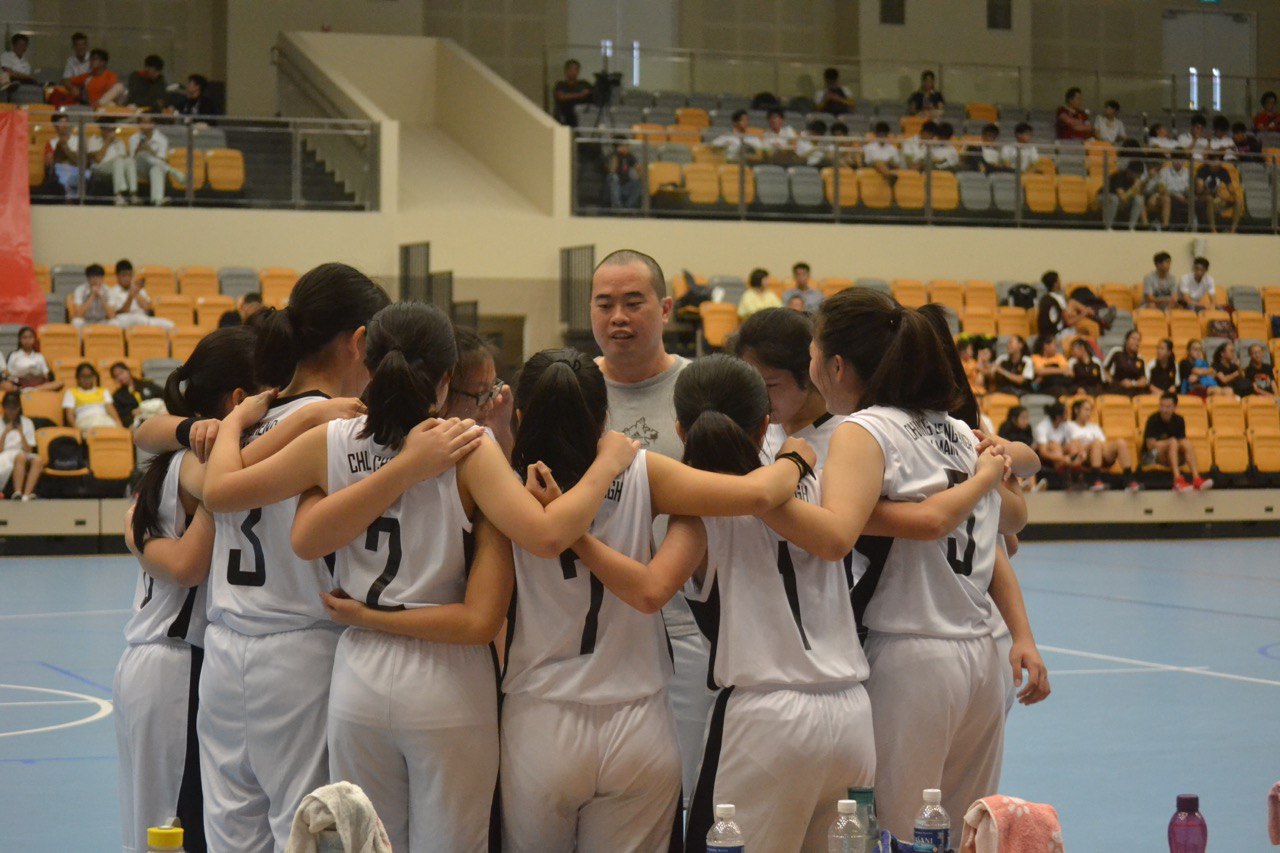 She tells me that it was by far her many friends who made her time in secondary school so enjoyable. Something about having everyone be in it together made all the exhaustion and stress worth it. Having had such a close-knit group of friends in secondary school, she expected JC to have a more or less similar social landscape.

But that wasn’t the case. For whatever reason, she found herself unable to click with those around her. The thing about JC, she tells me, is that everyone has the same goal: to do well for the A Levels. That’s all there is to it – ask any JC student what they spend most of their time doing and chances are they’ll say A-level prep. The goal is clear, and students will do everything to accomplish it. 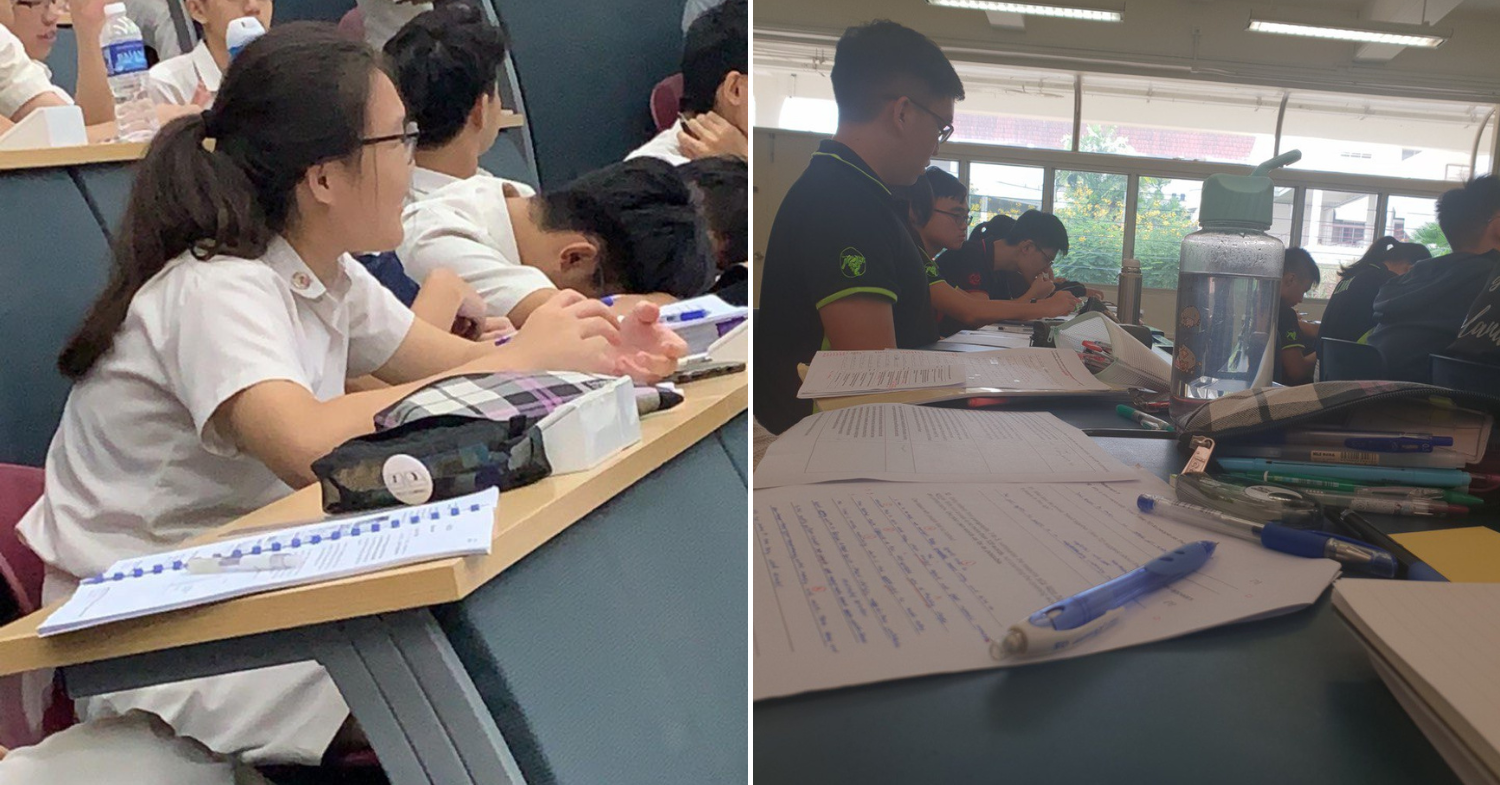 Whether this meant spending every second of the day with their heads buried in books, or turning down social invitations in favour of attending extra classes, they did what they needed to do to get by. In this sense, everyone in JC was sort of alone. Still, because they had a common goal that united them, they were alone together. 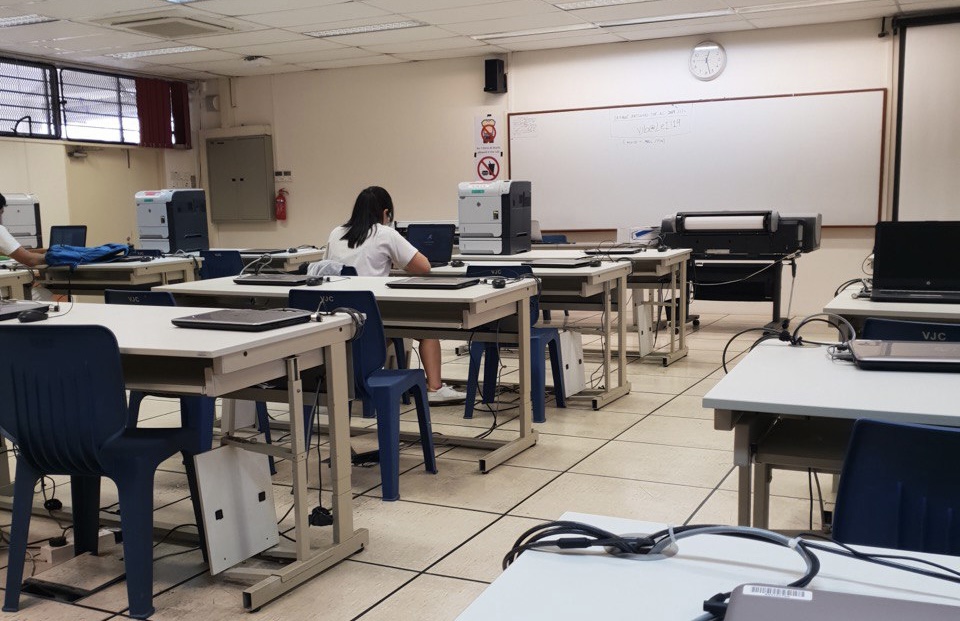 Valencia didn’t share this same goal, nor did she share the same motivations. Because of this, she found herself even further removed from those around her. 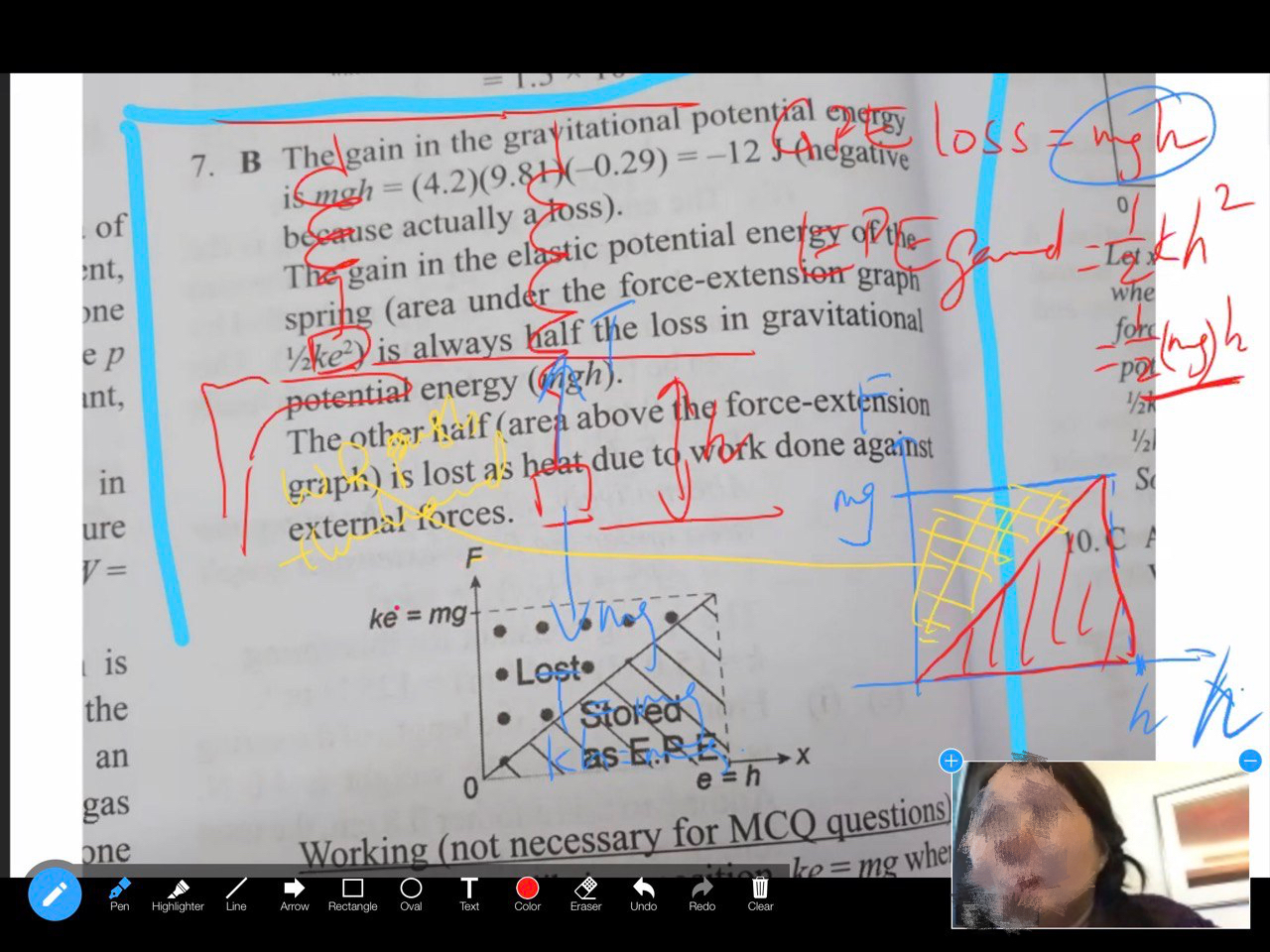 E-learning during the pandemic.
Image adapted from: Valencia

By her final year of JC, she began to dread going to school – with the pandemic in full swing, attending classes in person became optional. The impersonal, virtual nature of e-learning was one that she found incompatible with her learning style, and she found herself increasingly frustrated. She’d skip class whenever she could, choosing instead to study on her own.

For the first time in ages, Valencia had the time and freedom to pursue interests that had been left on the back burner for so long. What were previously rushed commutes to and from school turned into long walks around her neighbourhood, and she re-inflated her basketball that normally only saw use during school holidays. 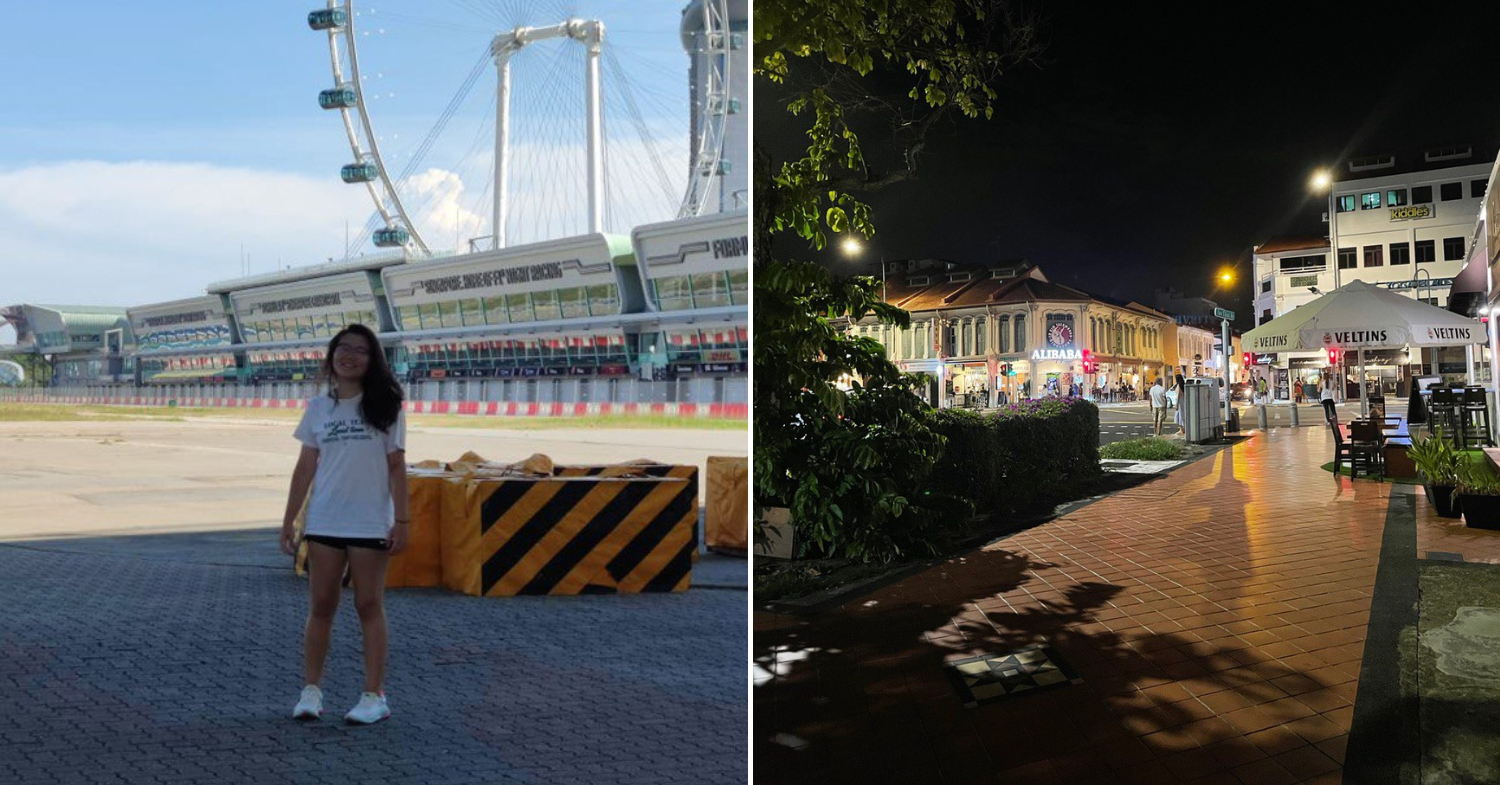 Cycling and long walks in her neighbourhood were her favourite pastime.
Image adapted from: Valencia

More than anything, her time at home showed her how much more there was to life outside of school, and how much more she preferred this unstructured lifestyle over the rigidity of JC.

Returning to school to prepare for the A Levels solidified this impression. Stepping through the cold, steel gates, all you would see were rows and rows of students hunched over their work. And somehow, in this seemingly endless sea of students, there wasn’t a single familiar face.

The unwelcome rigour and stress that came with needing to prepare for the fast approaching A Levels was jarring to her, and the enormous effort required to succeed was just something she wasn’t willing to put in. Faced with a goal she no longer identified with, she couldn’t help but feel like there must be more to life than this.

Increasingly disillusioned, it became clear to her that she needed to remove herself from this situation.

Deciding to drop out

You know that face your parents give you when you tell them you failed a test? When they look at you, clearly shocked and disappointed, but have to choke out an “it’s okay, you’ll do better next time” just to be supportive? Telling her parents she dropped out was sort of like that, but on a much larger scale.

She tells me that while they tried their best to understand, there were just some generational differences that made a decision like this irreconcilable with their traditional mindset. She was on the receiving end of a mix of concern, support, and unsolicited advice. But mostly, she could tell that the people around her just didn’t get it. 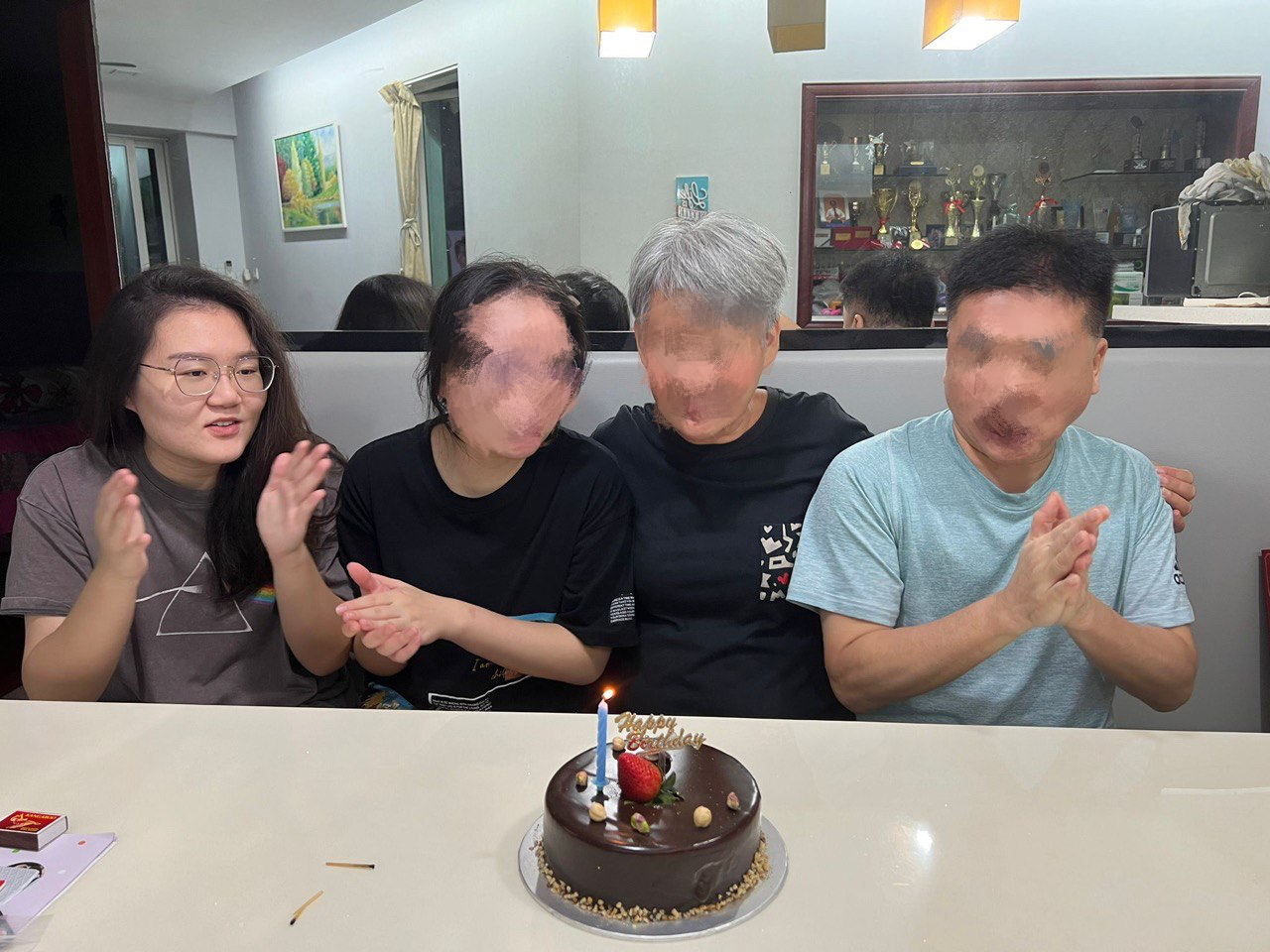 After all, she was so close to completing it – why not just press on for the last couple of days? Seems like a waste to run the whole race, only to stop a couple of steps before the finish line. A variation of this analogy was the sentiment she got from the many people who tried to dissuade her from making this decision. It just didn’t click for them.

And it makes sense why. As Singaporeans, we tend to have a hard time accepting unconventional paths, especially because our society is result-driven. When academics and other formal achievements are the only way to advance yourself in a meritocratic society, what else could be more important than securing these grades?

To many outsiders, Valencia is choosing to forgo a safe and promising path in pursuit of something uncertain, risky, and potentially unrewarding. Still, she stuck to her guns – in spite of the disapproval, fear, and cynicism that surrounded her.

She shared that once in a while you become so sure of something that nothing can change your mind. This was one of those times, and it was clear to everyone around her that she had made her decision, and nothing would change it.

Afterthoughts on dropping out during A Levels

So, where is she now? Much to the relief of her parents, she was able to get a job right after leaving school, working full-time in marketing at a local start-up. She spends her free time travelling. Most recently, she spent 2 months in Bali solo, and even got her driver’s licence. 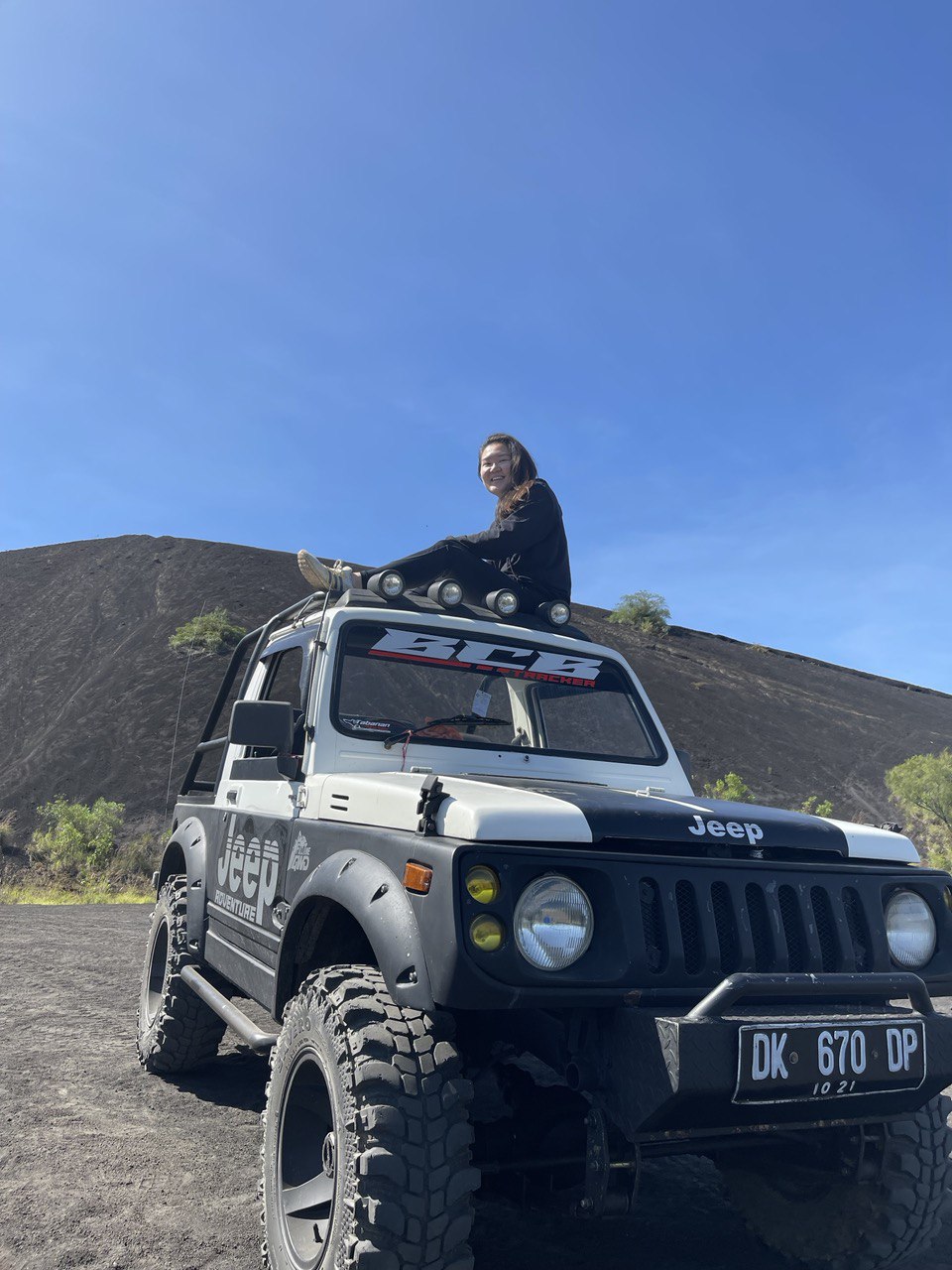 Don’t get me wrong, JC has its merits. For those interested in more academically-rigorous careers like medicine and law, JC is a direct ticket there. The only ticket, in fact. Still, it’s not the right fit for everybody, and for those who may not feel so inclined, leaving to pursue other paths is not the end of the world.

In Singapore, there’s a stereotype that dropouts are nothing more than wayward souls – those who just couldn’t cut it academically. To drop out is to throw away your future, and doing so means you’ll go on to live a relatively unsuccessful life. In every sense of the idea, Valencia is a success, who’s defied every expectation of those around her. More importantly, she’s fulfilled. 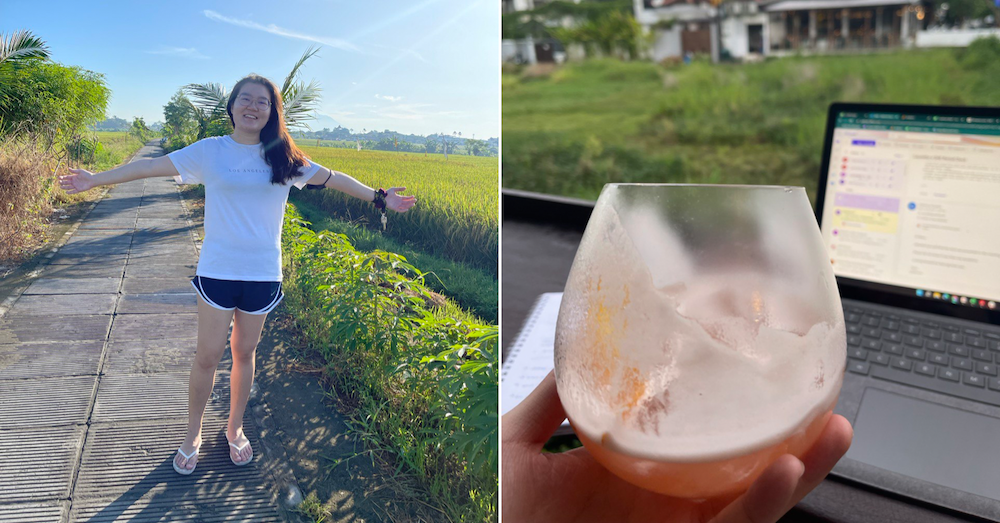 It’s undeniable that Singaporeans in general tend to have a very narrow idea of what constitutes success. It’s a legacy left behind by the older generation, a reflection of the pressures of their time. Our measure of paper qualifications equating to success is simple, but outdated. Straightforward, but overly simplistic. It may have cut it then, but it certainly doesn’t now.

If we can choose to be more open-minded and withhold our judgement, it becomes a lot easier to see people for who they are, instead of what they’ve accomplished. I have hope that we will one day unlearn the archaic views that we’ve been brought up to hold, and reach a point where people are more than paper. Looking at Valencia, I’m confident that we will. 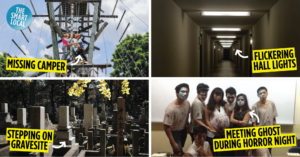 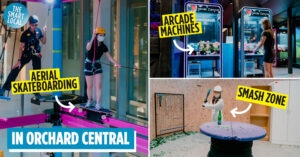