Couple hides weed in their wardrobe

Similar to many other countries, Vietnam has banned the use and trading of marijuana. Despite this, however, the substance remains one of the most commonly consumed in the country, especially among young people.

Naturally, with high demand comes shady dealers who engage in the illegal production and trade of the drug, seeking to make some easy cash. Many have also come up with crafty ideas to hide their activity from the laws, from hiding marijuana plants in plain sight to, in the case of this couple, tucking them into their wardrobe.

But in the end, they were all brought in front of authorities to answer for their crimes.

The police uncovered their secret in a check 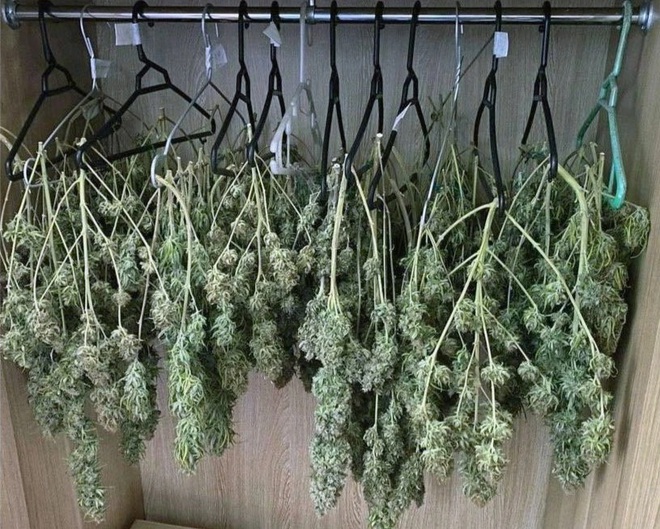 The search turned up over 100 twigs of cannabis plants. Most notably, these were hooked to cloth hangers and hung inside the owners’ wardrobe. Several pots of unharvested cannabis plants were also found.

In total, authorities confiscated an amount of 3.5kg of weed, alongside tools used to measure and process the plants.

The owners have been detained 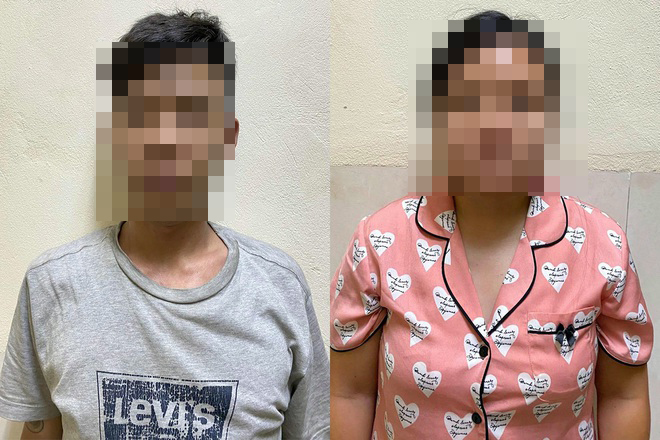 The owners of the raided house, a married couple in their thirties, have been detained for questioning.

So far, they’ve admitted to having grown the weed for sale and personal use.

Investigations are ongoing, and the couple is expected to face legal repercussions for their actions.

Additionally, as Article 247 of Vietnam’s Criminal Code 2015 states, one can also face criminal prosecution for largescale cultivation of these plants, or for repeated violations. In these cases, the sentence can be as high as 7 years in prison.

We all have our guilty pleasures, and that is perfectly fine, as long as we keep them within legal boundaries. In other regions of the world where weed has been legalized, perhaps the couple’s story would be nothing of note. However, as Vietnam has strictly banned the substance, their action is a deliberate violation of the laws.

Hopefully, they will be judged fairly. Let this be a lesson for them to consider their future choices more carefully. 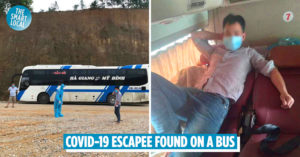 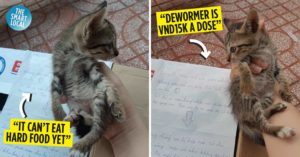