How about a whopping USD100 for a banh mi?

If you think that it’s the value of a super-sized banh mi sold in a Michelin-rated restaurant in New York or Paris, think again. USD100, equivalent to VND2,301,250, is the price tag on a banh mi sold in Saigon. 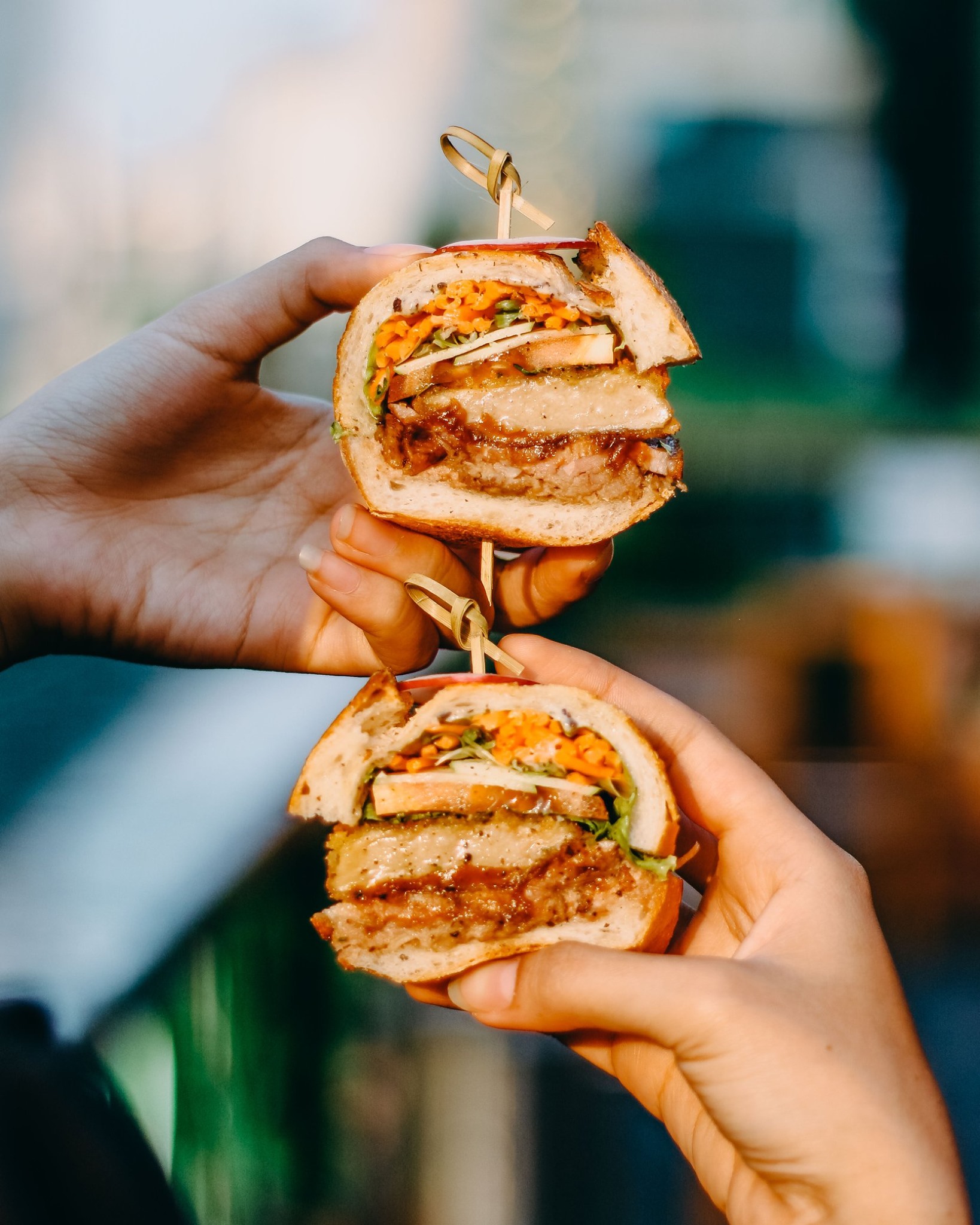 This gourmet banh mi, nonetheless, can be found in Anan Saigon, a restaurant located inside the Old Market in District 1. Run by renowned chef Peter Cuong Franklin, a Le Cordon Bleu graduate, Anan is famous for its distinctive fusion cuisines.

Banh mi surely isn’t the restaurant’s most unique dish, but it surely stands out from the rest as far as price is concerned. In fact, there’s a pretty good reason behind this exceptionally high price for such a traditional street food item. 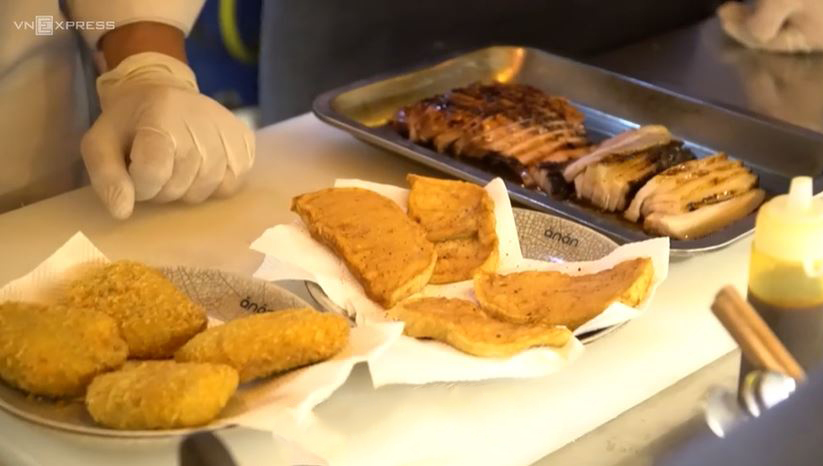 What goes into this crusty banh mi, first and foremost, are traditional ingredients such as meaty and juicy Vietnamese sausages, coupled with several slices of tender pork. A heap of pickles and fresh herbs are also put in for a tangy balance.

To give the banh mi a taste of a gourmet meal, some extravagant ingredients are added.

A slab of meat-flavored yet delicate foie gras, or duck liver paste, that melts in your mouth is slathered on each side of the baguette for a burst of buttery sensation. A scoop of the expensive fatty duck liver is also served alongside banh mi. 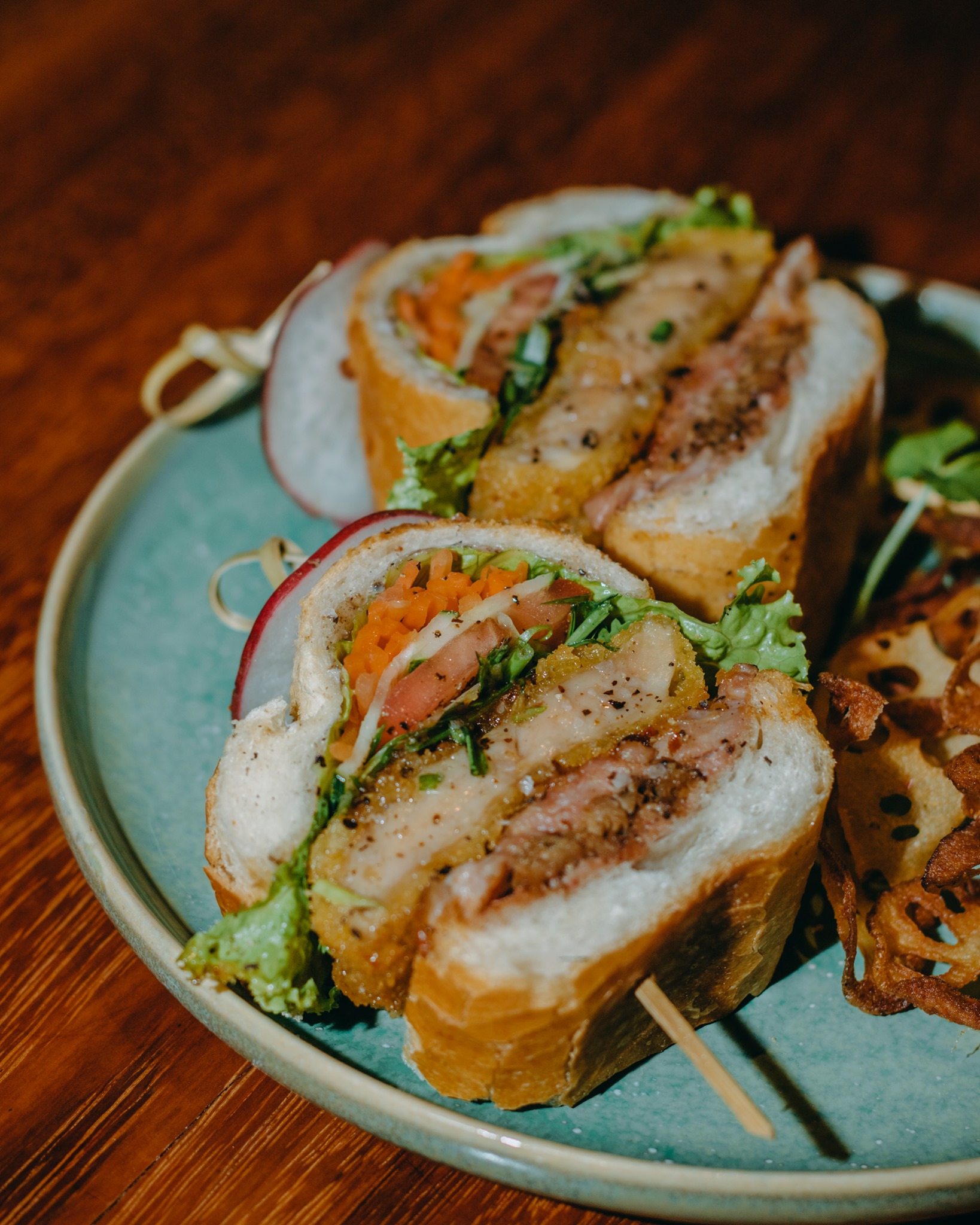 Most street banh mi are slathered with chicken or liver paste upon request for an umami flavor. As flavorful as it is, this ingredient has a grainier texture and drier taste compared to foie gras.

For this reason, foie gras is considered a luxurious ingredient and often commands a higher price. 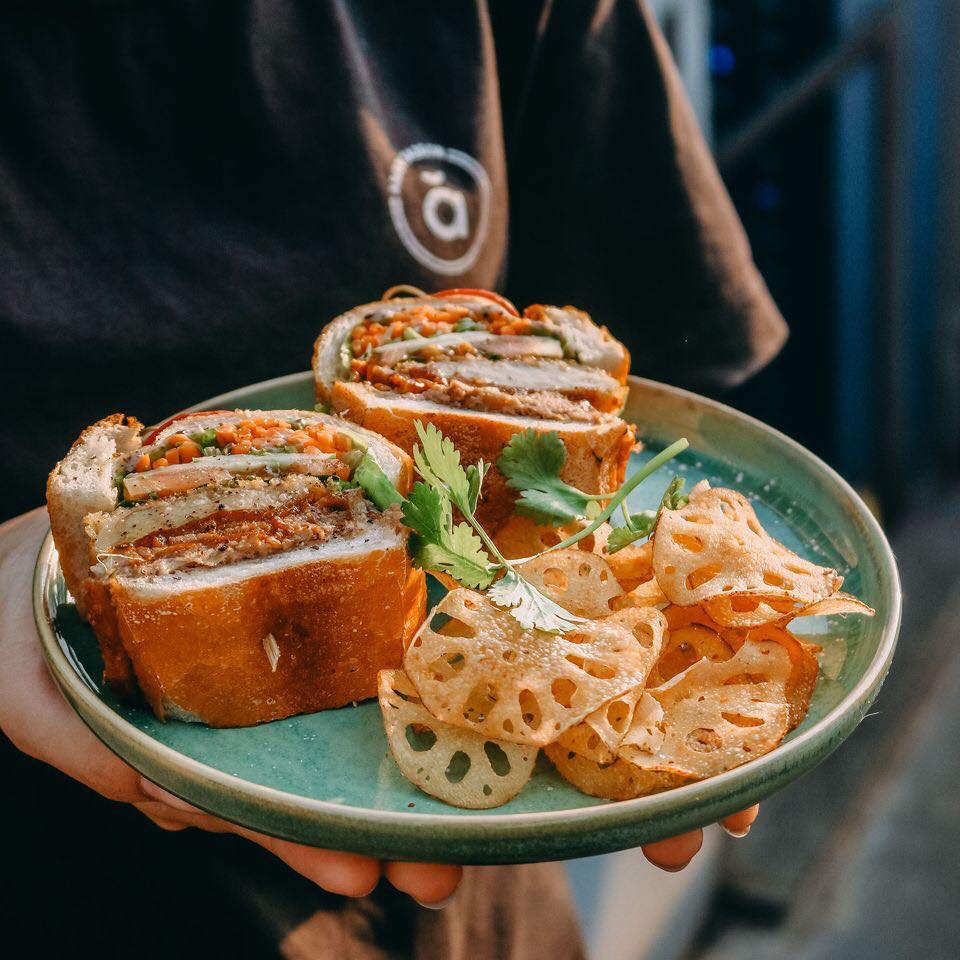 To complete the dish, a rich and creamy layer of mayonnaise made from the luxurious Italian truffle is drizzled on top of the ingredients.

Netizens have mixed reactions about the dish

The idea of putting expensive ingredients inside banh mi and giving it a high price tag has caused many netizens to express their opinions in the comment section of a VnExpress feature introducing the dish.

“There are certain street dishes that are meant to be served like street dishes, such as banh mi. Don’t try to turn it into a gourmet dish, lest you turn it into something that’s not Vietnamese banh mi at all,” netizen Xa Xiu commented.

Apart from criticism from die-hard banh mi fans, some netizens also expressed their support for the chef’s desire to innovate on a traditional dish and his pricing strategy.

Netizen Mira commented, “What is wrong with you? You don’t mind spending thousands of dollars on Japanese and Western cuisines, and now you’re complaining about a Vietnamese dish that costs USD100. Michelin’s sushi costs USD600++, and it’s nothing but vinegared rice with some raw fish.

“Its background is no more privileged than banh mi. Why can’t we elevate the value of street banh mi? Such a price is understandable for a banh mi featuring foie gras, caviar, or truffle. We are entitled to charge however we want on any work that originates from our creativity.”

“Compliments to the chef for his creativity. This is also a way to promote Vietnamese banh mi. Stop trying to compare it with street banh mi. That’s not the chef’s intention.” Tin Pham commented.

A foie gras banh mi is worth a try

Over the decades, Vietnamese banh mi, a street food item that can be found anywhere in Vietnam, has been all the rage with global foodies. We’re glad to see more chefs exploring Vietnamese culinary heritage and promoting our cuisines globally.

However, every recreation of a local dish with a unique twist tends to draw mixed reactions, and chef Franklin’s foie gras banh mi is no exception.

Even though many people are skeptical about this upscale banh mi, it’s still worth a try. There’s certainly a market for the foie gras banh mi here in Saigon, especially among those who look for a change from the usual banh mi served with traditional ingredients. 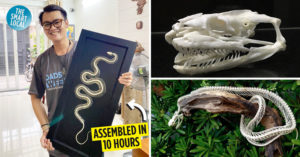 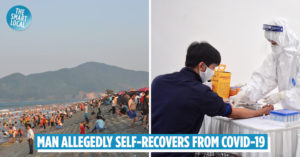