Teenage students made to do squats by traffic police

The purpose of traffic laws is to remind drivers that violations come with punishments, thus motivating them to drive responsibly. While monetary penalties are the most common, they are not suitable for violators of all ages, especially for juvenile offenders.

With that in mind, 2 traffic police officers in Dak Lak used a deterrence strategy that didn’t involve money – just good old squats in the middle of the road.

We take a closer look at the lesson that will surely remain etched in the young students’ minds for a very long time.

According to Tuoi Tre, these secondary school students broke multiple traffic rules when they all drove on the same electric bike without wearing helmets, running the red lights in the process.

They were spotted by 2 traffic police officers, who stopped them and made them pull over for a lecture on traffic safety.

They were asked to do squats 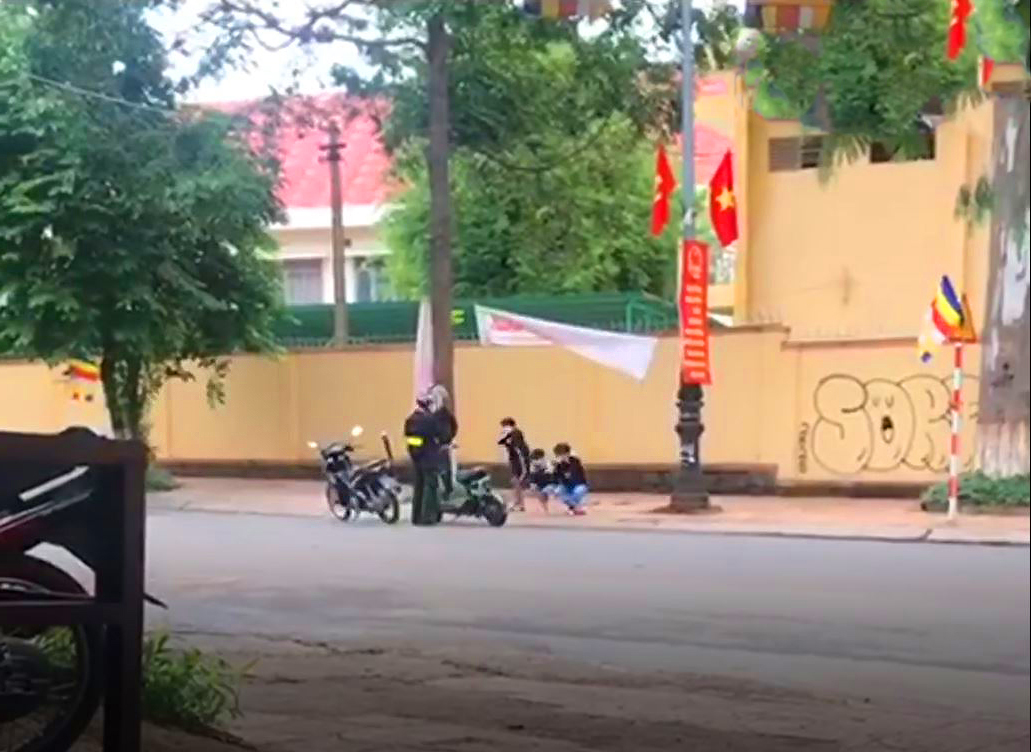 After explaining to them about their violations, the witty officers made them pay their “penalties” by doing squats with their masks on.

Under usual circumstances, penalty tickets would be sent to students’ parents and schools. However, the police officers feared that such actions would get them into trouble and leave a lasting impact on their mental well-being.

Making them do squats also helped to remind them of their violations without implicating their family, while making them work out at the same time.

Traffic police officers make violators do squats with masks on

Vietnam is home to a great number of vehicles, especially motorbikes and electric bikes. Accidents happen on the road every day, many of which are results of violations.

Therefore, it’s important that traffic laws are in place and we’re all aligned on the same rules to avoid hurting other commuters and ourselves.

We’re glad that the boys didn’t have to pay monetary penalties from their parents’ pockets. The small price in exchange for that would arguably be the viral clips featuring their squats being all over the Internet.

In short, let’s drive responsibly and refrain from leaving our fates at the mercy of police officers. 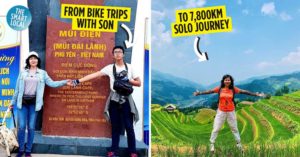 Auntie Takes Son On Bike Trips To Inspire Him, Discovers Her Own Wanderlust
Teenager Breaks Into COVID-19 Camp To Visit Girlfriend, Gets Fined & Quarantined 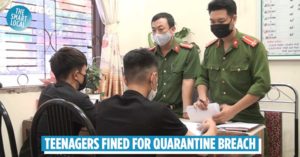