Those who visited Le Loi Street or Pasteur Street on 29th April 2021 may have been pleasantly surprised by the view near Saigon Center. Instead of blue construction barriers that have been there since Mr Nguyen Tan Dung was still our Prime Minister, commuters would have seen the Saigon Opera House in its full glory.

That’s because the metro station’s construction area was cleared after the project is approaching completion. While the venue has been there for 121 years, many of us can’t help but feel excited as we can now enjoy unblocked views of the landmark.

We take you through the 7-year journey endured by residents, and why we’re looking forward to the entire street reopening once more. 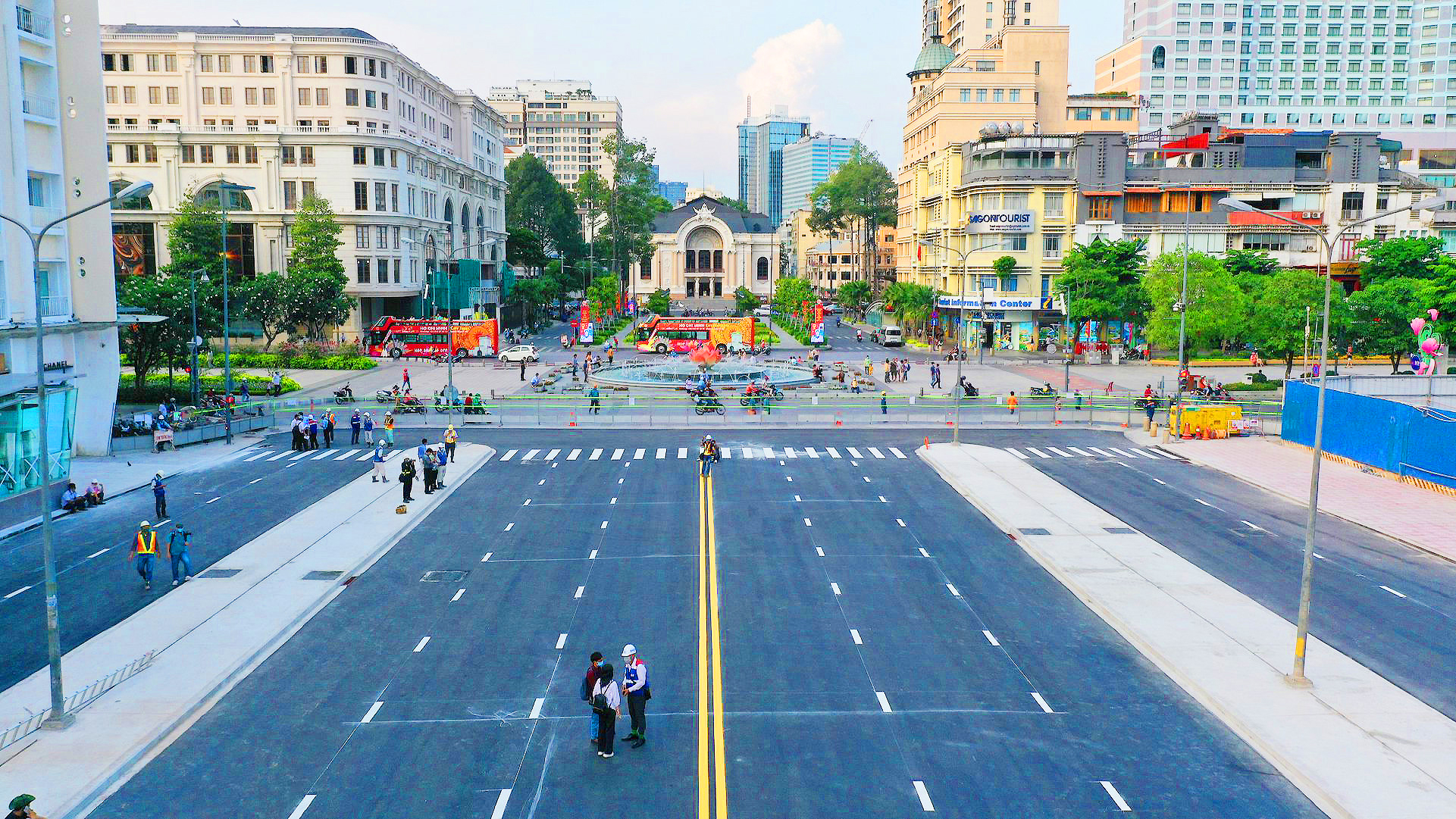 Gone are the days of peering through windows to search for the silhouette of the theatre, as the familiar blue barriers are no more.

On 29th April, construction barriers surrounding a part of Le Loi Street that cuts through Nguyen Hue and overlooks the Saigon Opera House were removed.

The street has been partially reopened, drawing tons of visitors who wish to capture the memorable landmark in full. 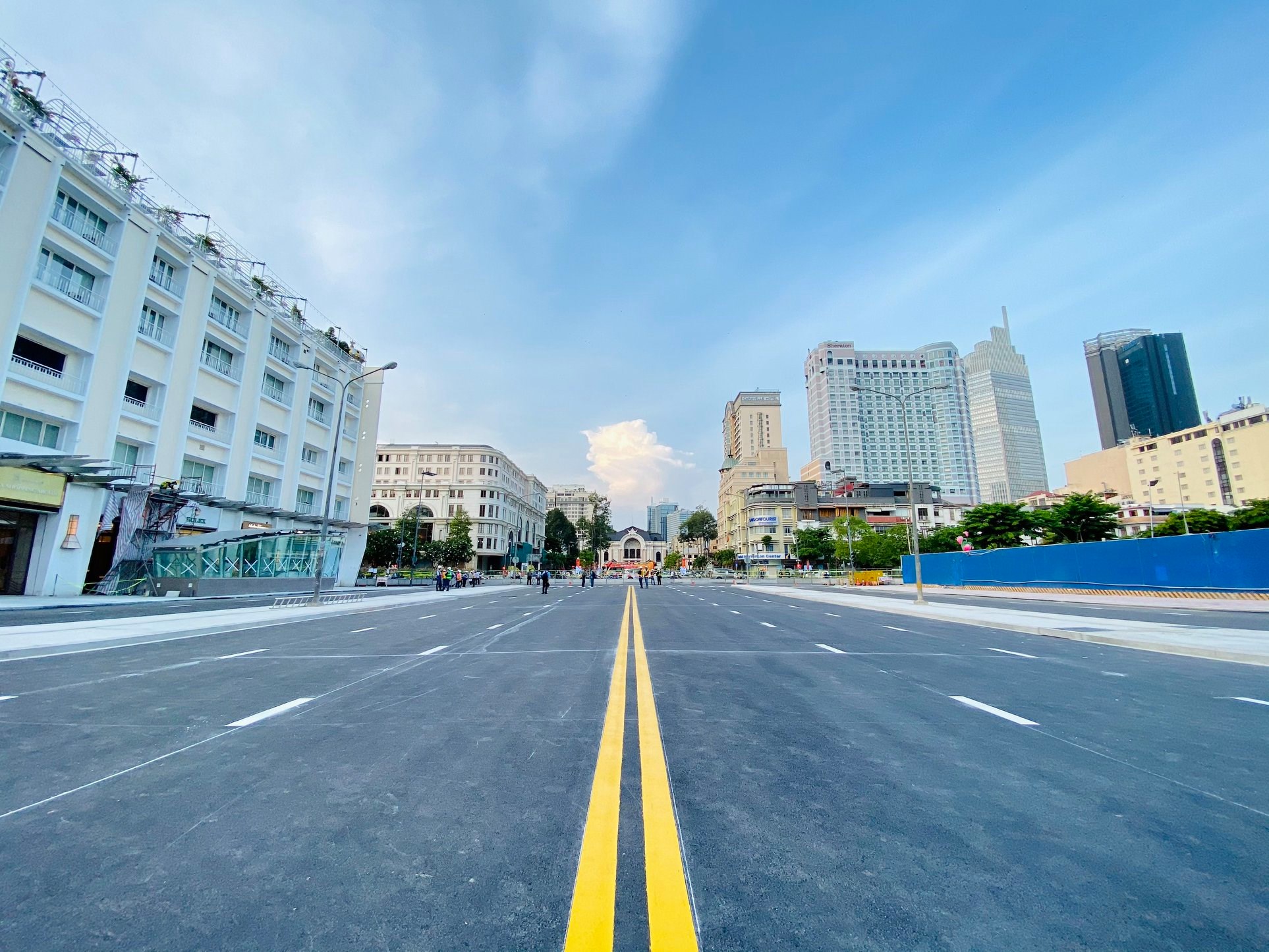 From the other end of Le Loi Street, passers-by can enjoy a clear view of the Saigon Opera House and skyscrapers that have altered the look of Saigon’s skyline in recent years.

For the time being, the final blocked-off section on Le Loi Street is the one near Ben Thanh Market. Once this area is clear, major streets such as Le Loi Street, Pasteur Street, Nguyen Hue Street, and Dong Khoi Street will be directly connected. 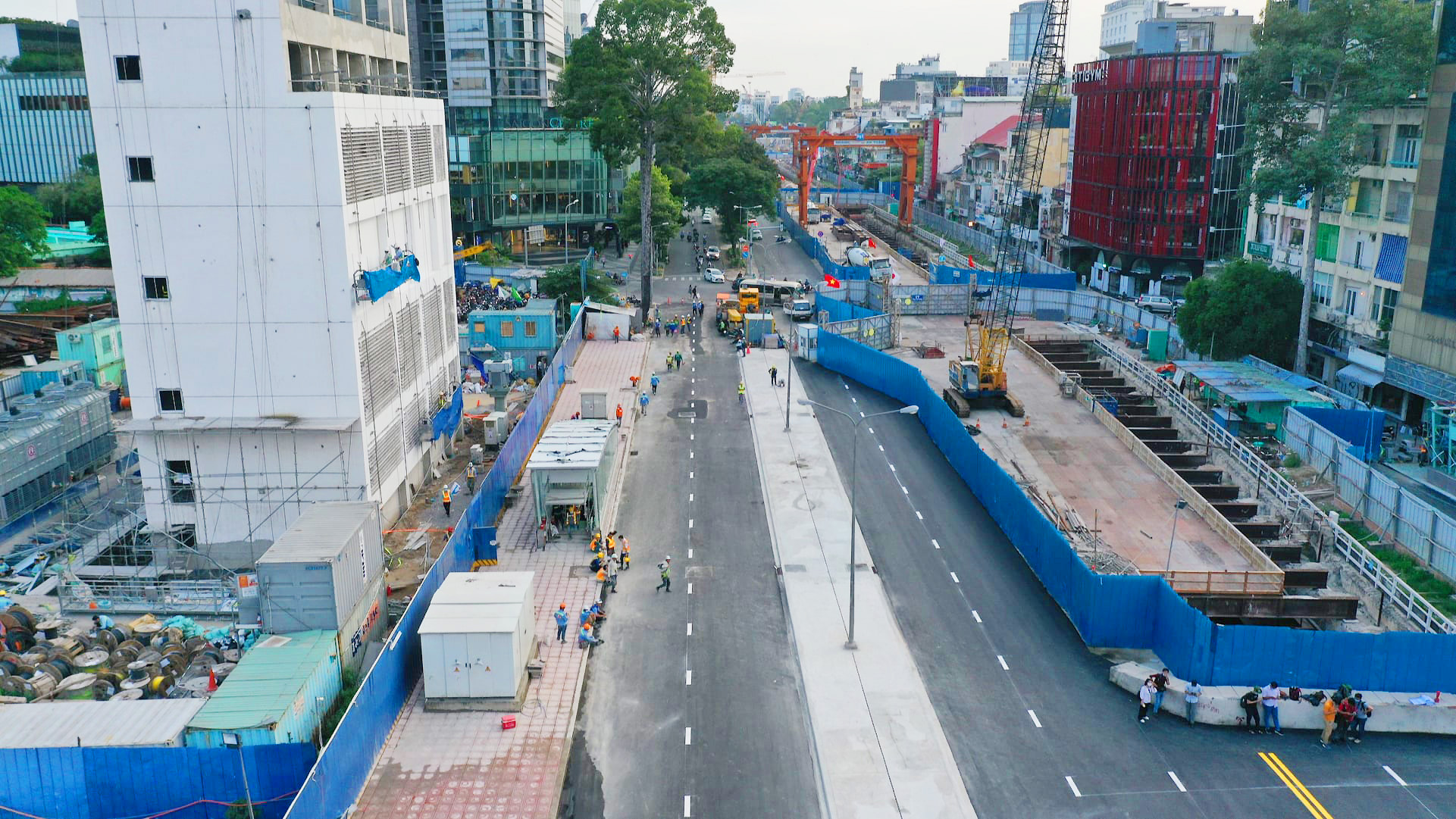 Instead of driving around the barriers, people can drive straight and save tons of time on the road. With more navigating options, traffic congestion will also be reduced.

But why exactly did this process take 7 years? People speculate that this was possibly due to repeated delays in the construction of the metro line.

We take a closer look at why the barriers overstayed their welcome, according to residents.

Unobstructed views of Saigon Opera House, 7 years in the making 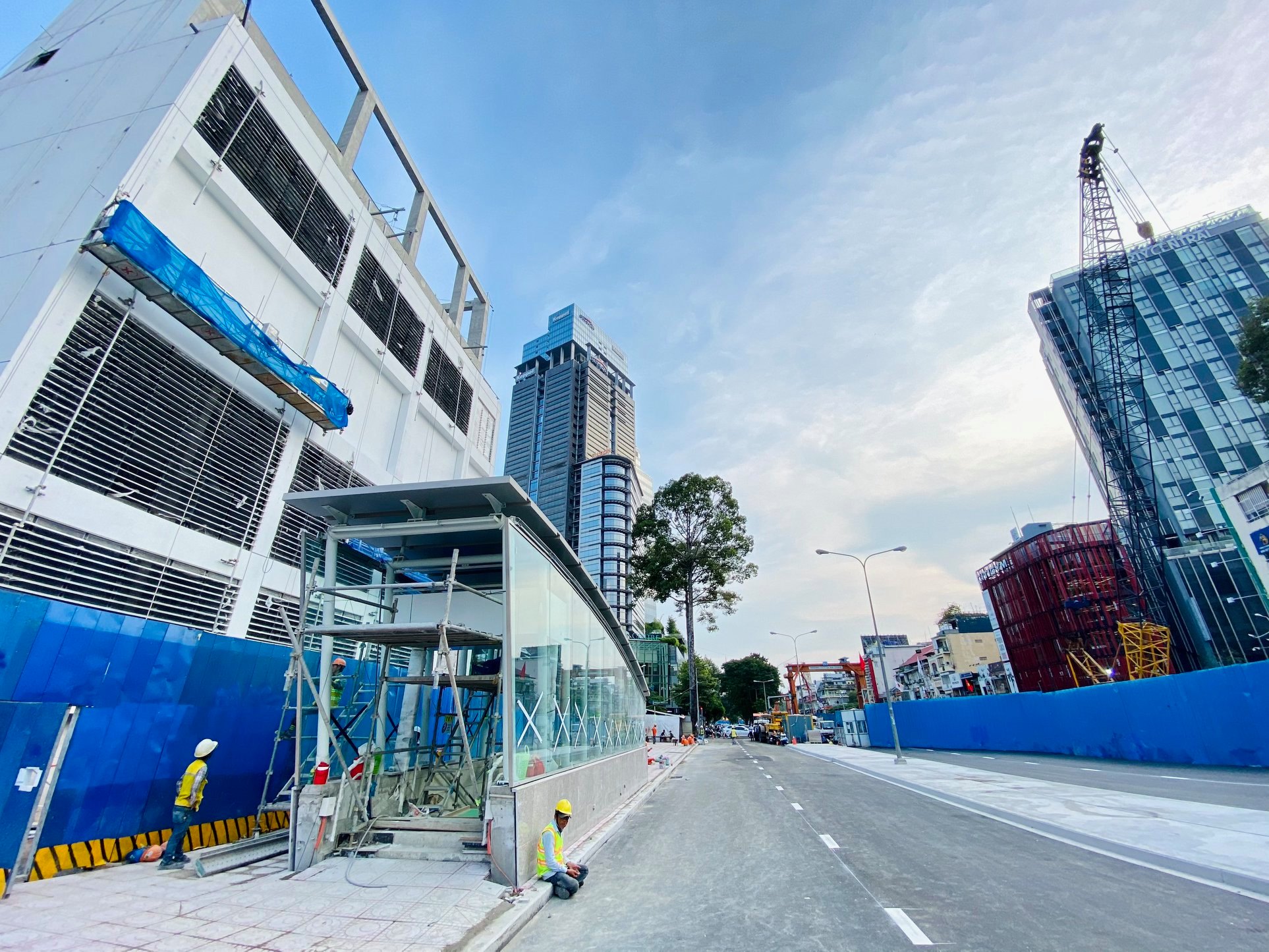 In 2014, barriers were erected on Le Loi Street for the construction of a metro station nearby, dividing the area into 3 blocked-off sections.

Fittingly named the Opera House Station, the venue was completed in 2020 and the blocked-off Lam Son Park was reopened. 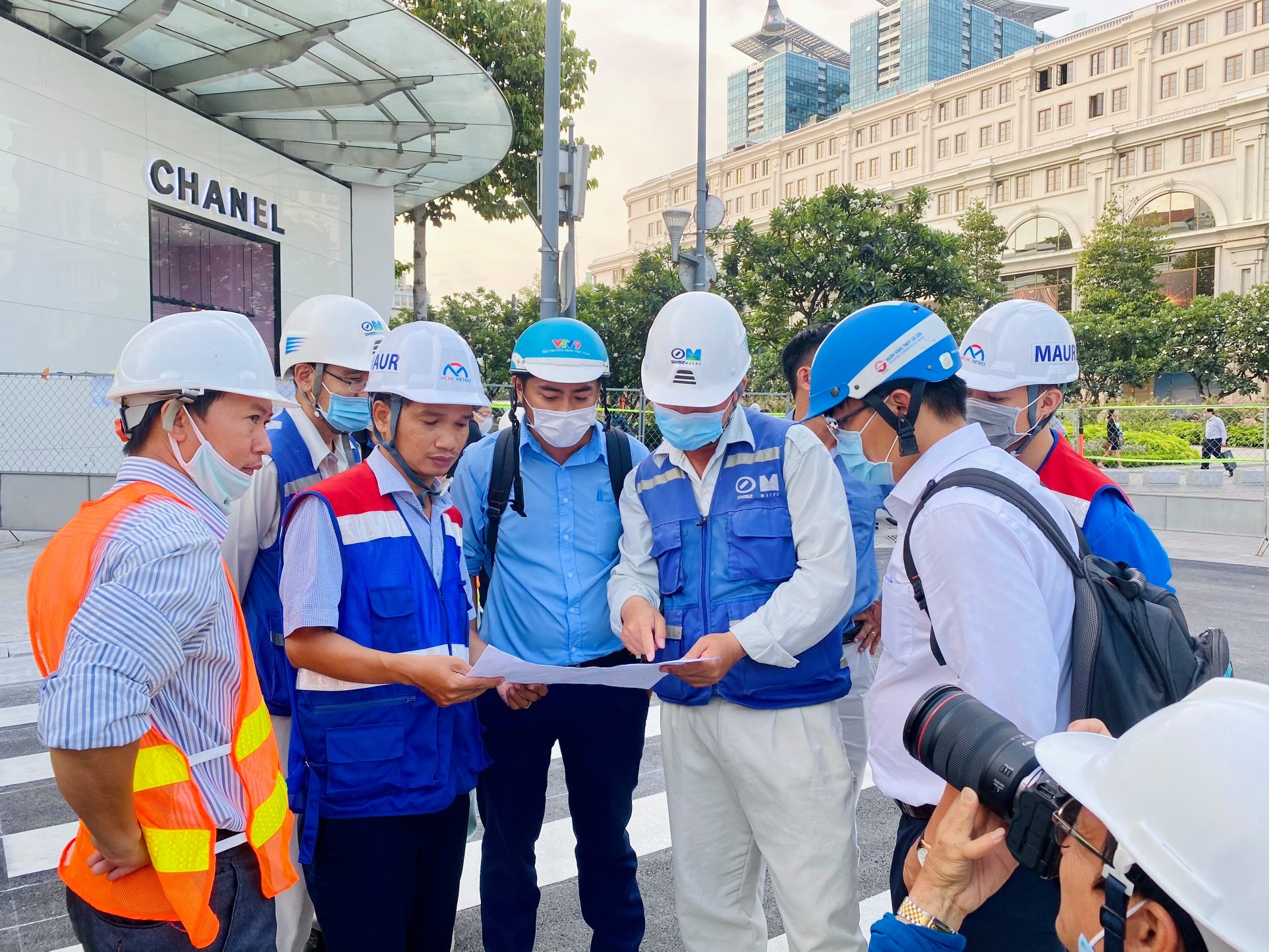 After 7 long years, the train station has yet to be completed fully. This has caused congestion for drivers of vehicles that navigate the narrow roads around the area. 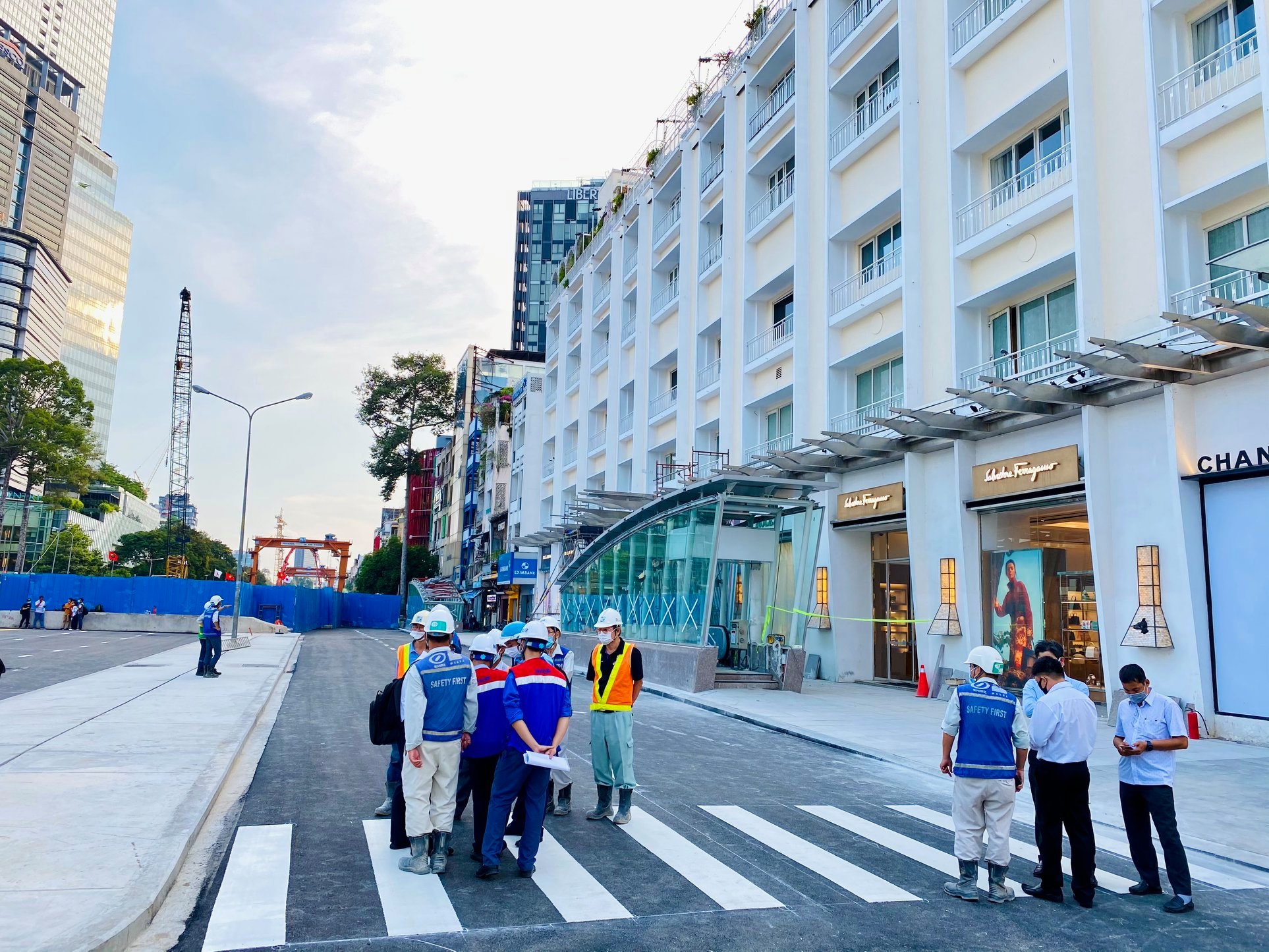 With the highest urbanization rate in the country, Saigon gets more crowded on an hourly basis. District 1 is a land-scarce area, and the blocked-off sections on Le Loi Street leave people no choice but to take detours. 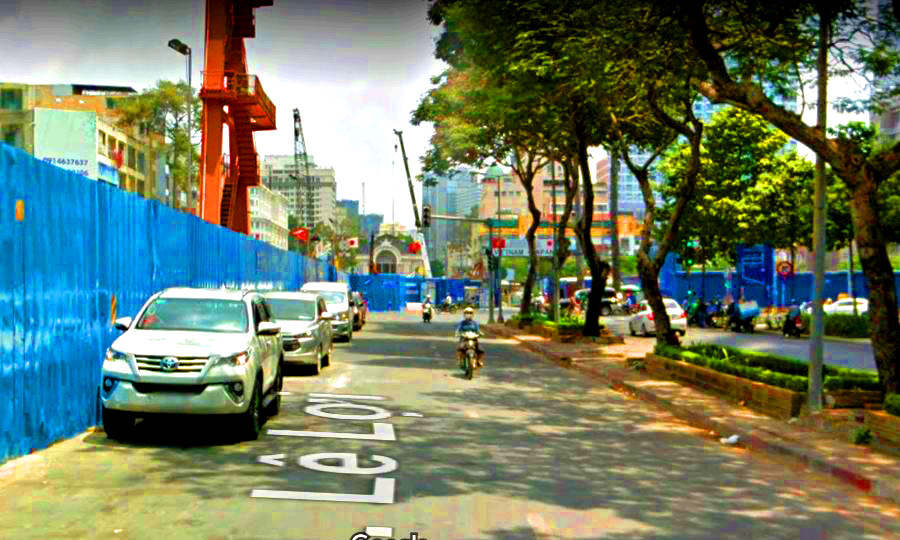 Instead of taking 5 minutes to drive from Ben Thanh Market to the Saigon Opera House, drivers have to make a left turn to Pasteur Street, turn right to Ly Tu Trong Street, and fork right to Dong Khoi Street.

Although the initial excitement at the removal of the barricades is tangible, we still hope the project will be fully completed soon.

Saigon has witnessed a new milestone this month. After 7 long years, the barriers at the metro construction site in front of the Saigon Opera House have finally been removed.

For the first time in nearly a decade, residents can now enjoy unobstructed views of the iconic city hall area from Le Loi Street.

Hopefully, in the near future, the last barriers will be removed and residents will be free to explore the entire downtown area once more. 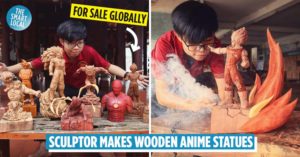 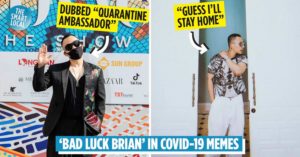