It seems Mother Nature has been kind to Vietnam of late, as just within the past few weeks, we Vietnamese have had the chance to marvel at several of her wonderful creations.

Earlier this June, a cloud shaped like Vietnam had many netizens in awe, and last week, photos of a rainbow halo around the sun were all the rage on the Internet. Then last Saturday, Hanoians who went out for a late afternoon stroll were delighted to see a rainbow cloud brightening up the horizon.

Netizens share their own shots of the rainbow cloud

The rainbow cloud appeared in Hanoi at around 6PM last Saturday, and the moderators at the popular forum Facebook forum Beatvn wasted no time to notify their followers of the fact. In a photo shared on their wall, we can see a white cloud streaked with hints of yellow, green, blue, and purple decorating the horizon over a busy street. Of course, they weren’t the only ones who got to witness the fascinating event. Countless others also flocked to various online forums to share their own shots.

In this picture shared by netizen Bích Mai Thị Nguyễn, which she said was taken by one of her friends, the cloud can be seen weaving through the darkening sky, cleaving it in two. The streaks of color are much more visible here as well. 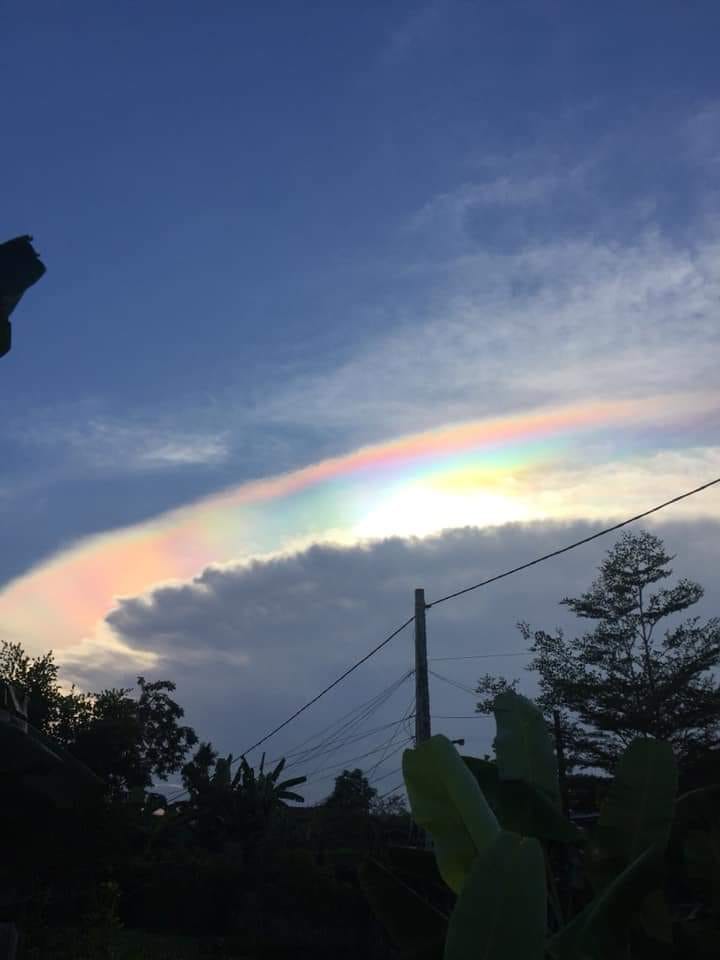 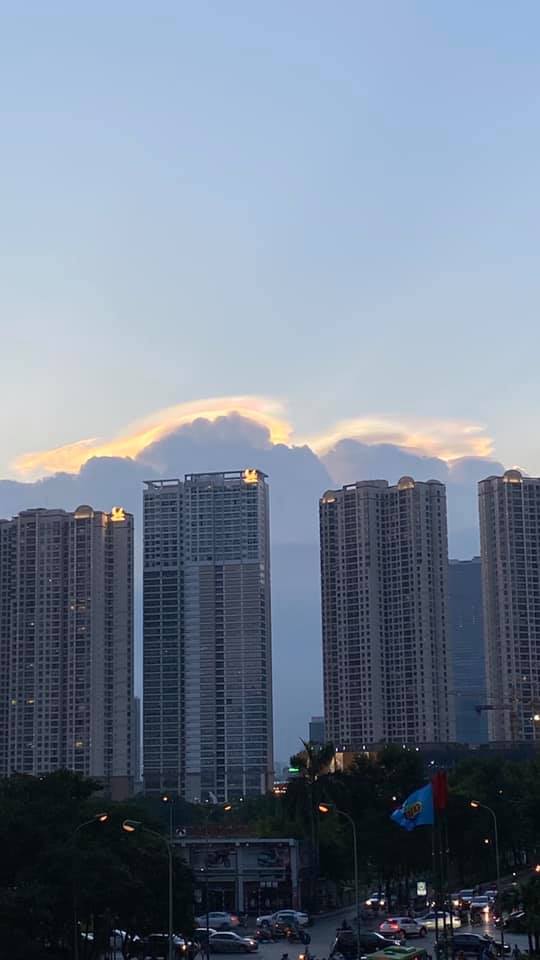 On the other hand, Maurice Nash, an expat living in the city, took a close-up shot of the cloud hanging just above a lamppost and an electricity pole. His shot has earned the praise of many commenters, who say that it looks just like a painting.

According to National Geographic, this phenomenon is officially known as an iridescent cloud – a name originating from Iris, the Greek goddess of rainbows. Caused by sunlight diffracting off water droplets in the cloud, it can often be seen in the late afternoon on hot and humid days, which, of course, Hanoi has no shortage of ever since summer hit.

A solar eclipse could also be seen in Hanoi yesterday

Yesterday, despite the burning heatwave, countless Hanoians were still eager to forgo the comfort of their AC rooms to hit the streets with cameras and sunglasses at the ready, hoping to catch a glimpse at the solar eclipse occurring early in the afternoon.

The eclipse could be seen in many cities in Vietnam, but it was most spectacular in the capital city, where 71% of the sun was covered. While our average phone cameras weren’t able to capture the event, some people have managed to snatch a few shots with the proper equipment. 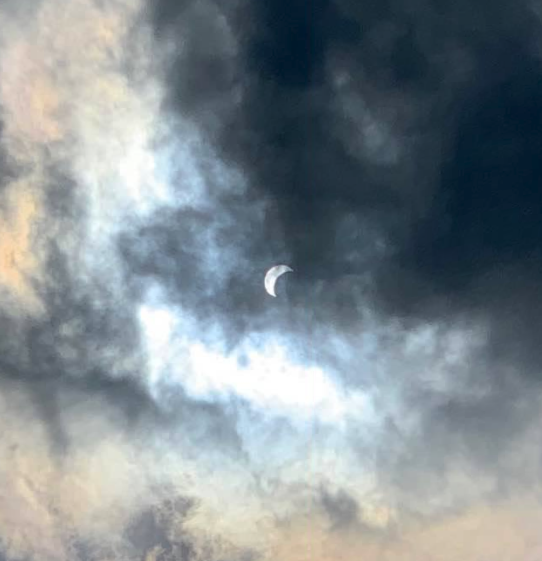 This picture from netizen Phan Chuyên, for instance, clearly shows the sun being partially obscured by the moon, leaving only a crescent shape on the sky.

Phenomena such as the Vietnam-shaped cloud previously seen in Hanoi and this iridescent cloud have fascinated Vietnamese netizens, and many believe that they are good omens signaling a bright future for Vietnam as a nation.

Indeed, the country’s reputation in the international scene has witnessed a major spike since the beginning of the year thanks to its outstanding performance in combating the COVID-19 pandemic. 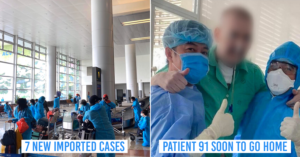