When you’re in a relationship, it’s nice to know that your significant other loves you enough to be afraid of losing you. Therefore, a little jealousy can add a healthy flavor to the romance. However, too much can cause it to go up in smoke.

Such was the case for 37-year-old Khổng Minh Toàn, a resident of Ho Chi Minh City. Suspecting that his wife had an affair with her boss, the green-eyed husband set her employer’s car on fire. 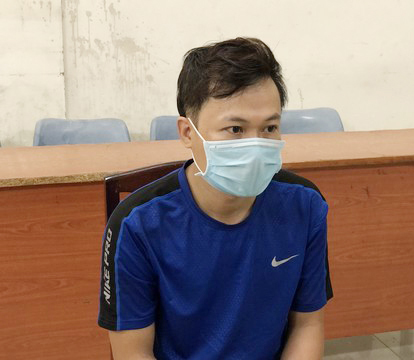 According to Công An, Toàn had suspected that his wife was having an affair with her boss. Recently, he’d noticed that she had been forlorn for no particular reason.

After many attempts of getting her to talk, he found out that she was saddened by her employer’s imminent marriage.

Thinking that this was a telltale sign of her infidelity, Toàn resented his spouse’s employer.

However, the instant he spotted his perceived rival’s car on the street, he let his emotions take over.

He burned one car but the fire spread to another car 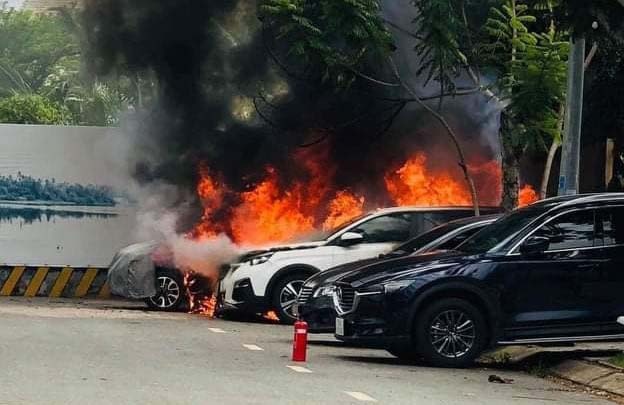 He set the car on fire
Image credit: Infonet

On 13th October, Toàn went to the Jamona residential neighborhood in District 7 to get a cup of coffee. Since no cafeterias allowed dine-in on that day, he was about to return to his office.

While en route, Toàn spotted the car of his wife’s employer parked on D4 Street. Instead of heading for his office as planned, Toàn went to the nearest gas station to buy two litres of gasoline.

He returned to the car, poured the gasoline over it, and set it on fire in the presence of many people, who immediately jumped in to extinguish the fire but to no avail. 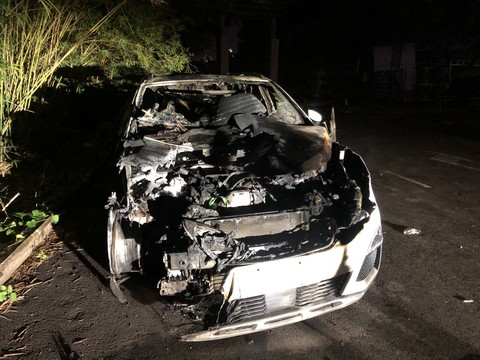 By the time local authorities arrived at the scene, the car had been burned to ashes. Worse, the fire had spread to another car and burned major parts of it. Fortunately, nobody was injured during the incident. The total damage amounted to VND2 billion (~USD87,871.53). 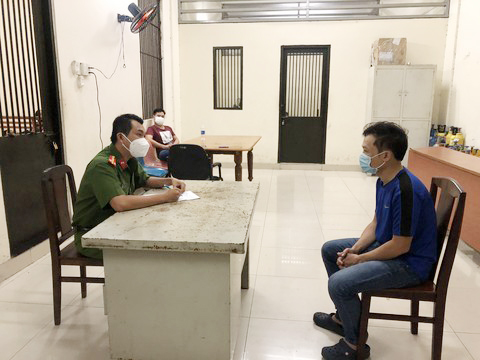 As a famous saying goes, “Love is as strong as death, and jealousy as cruel as the grave.”

This can’t be any truer for Toàn, who dug his own grave by destroying another person’s assets just because he couldn’t handle his own jealous thoughts. He didn’t know for sure whether his wife and her boss really had an affair or it was his wife alone who caught feelings. Either way, he could have chosen a wiser way to overcome his frustrations rather than having a run-in with the law.

Infidelity is intolerable in a marriage, but neither is jealousy, or paranoia. 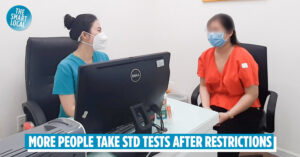 Saigon Sees Sharp Rise In Number Of People Taking STD Tests After Covid-19 Restrictions, Here's Why
Young Mom Allegedly Gives Birth At 11 Years Old, Turns Out Her Age Had Been... 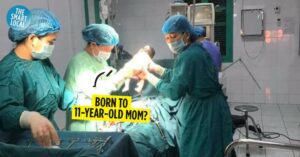