Homeowner outwits robber & locks him inside

No country is without crime, and as unlikely as it might seem, there might be circumstances where we find ourselves on the receiving end of a robbery.

In those situations, it’s important that we stay calm and assess things carefully to ensure our own safety, and if possible, that of our belongings.

That is exactly what this woman does. When a robber broke into her house and threatened her with knives, the homeowner outwitted him and locked him inside instead.

The robber broke into her house and threatened her with knives The robber (left), and the weapons he used for his robbery attempt (right)
Image credit:

On 17th August, Nghĩa spotted a local woman staying at home alone, so he broke into her house, bringing with him several knives. He threatened the woman and forced her to hand over a sum of VND50,000,000 (~USD2,200).

The woman told him she didn’t have such a large amount of money readily available. Then, perhaps in an attempt to escape from his grasp, she asked him to let her go borrow from her neighbor.

It would seem the robber got too trusting, or perhaps he didn’t really think through what would happen if he let the woman escape, he allowed her to go.

The homeowner turned on him & locked him inside 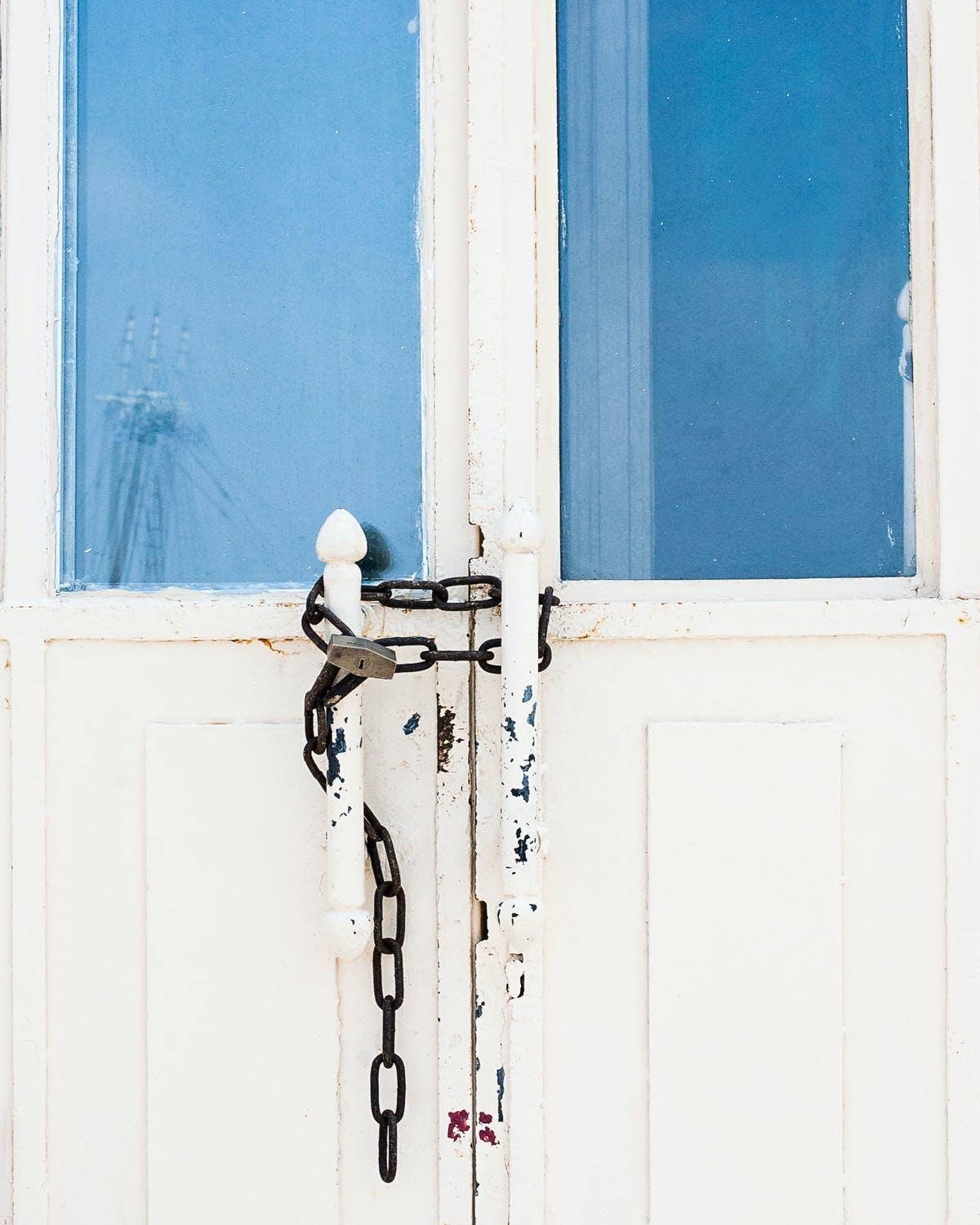 Of course, as soon as the woman got out of the robber’s threat range, she did what any sensible human being would do. She turned and locked the door behind her, trapping the robber inside.

She then proceeded to call on her neighbors for help, and authorities were quickly noticed.

The robber was immediately arrested afterward, thanks to the homeowner’s quick thinking.

Prioritize your own safety in case of a robbery

We’re happy for the woman in this story that both her person and her properties were unharmed. However, sometimes it’s simply not possible to escape from a robber safely.

If you find yourself in such a situation, it’s important to prioritize your own safety first. Often, it’s better to give in to the robber’s demands than to fight back, risking a brawl. Remember, no wealth is worth your health and your life. Man Angered By Friend’s Teasing, Breaks Social Distancing Rules To Settle The Score With Him
Saigon’s Final Days Before The Citywide Freeze: A War For Groceries And Medicines