In Vietnam, it is mandatory for a person’s ID card to have a written description that identifies a unique physical trait that they have. Often, when someone applies for an ID card, officers would look for scars, moles, or other such blemishes on their face to put on official record.

This raises a question: what if that person’s face doesn’t have any such traits? Recently, a young man encountered this exact problem during his ID card application process. Apparently, his face was flawless, and a police officer, despite trying his hardest, couldn’t find anything to work with.

Hilarious photos of the police officer looking all over the young man’s face for blemishes – but to no avail – have gone viral online, giving netizens a good laugh. 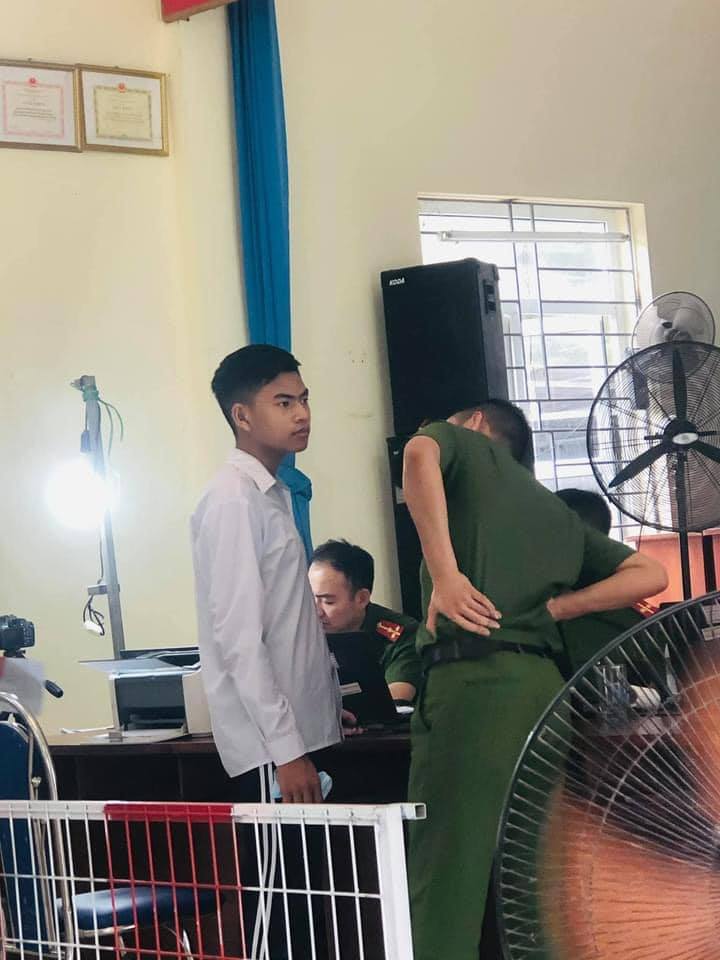 Yesterday, a viral post on the popular Facebook page Beatvn, credited toward a man named Quang Dũng, became the latest source of entertainment for netizens. 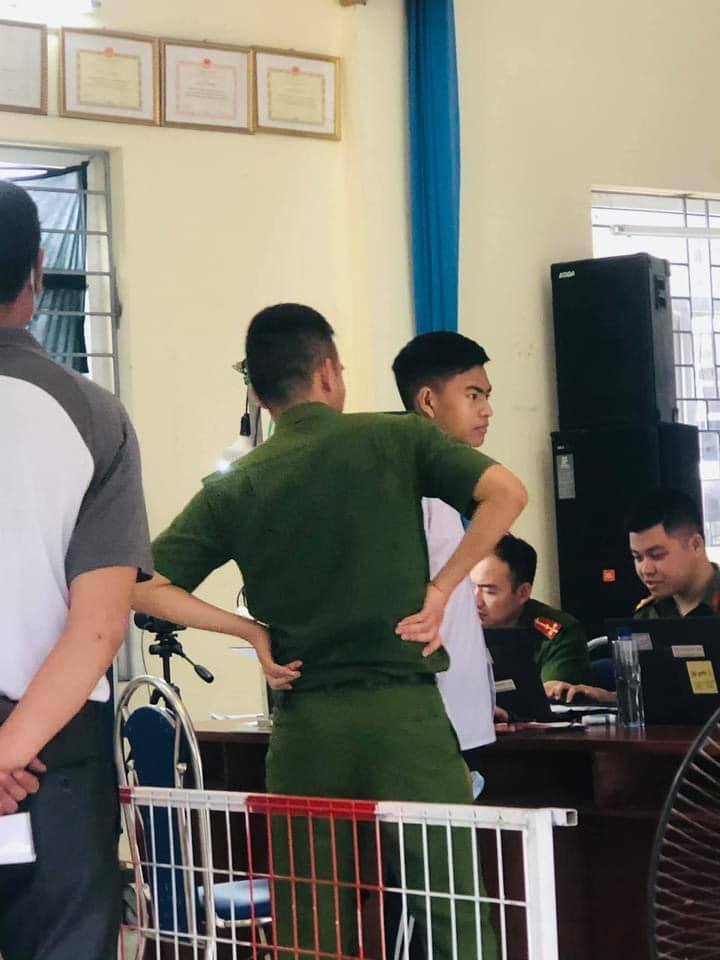 The post shows several pictures of a police officer literally searching a young ID applicant’s face left, right, and center for any flaw that could be used as his identifying trait. 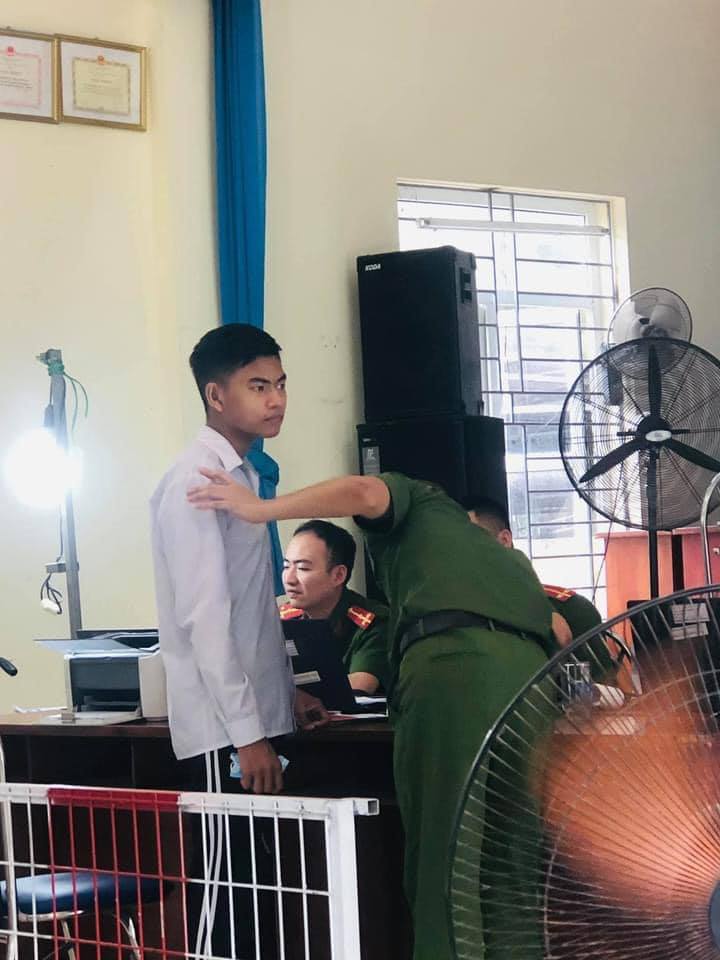 It would seem that his efforts were not met with success, as one of the photos show the police officer standing with his hands on his sides in an exasperated manner. Some people have noted that the officer’s pose reminds them of the popular “disappointed man” meme. Indeed, the resemblance is uncanny. 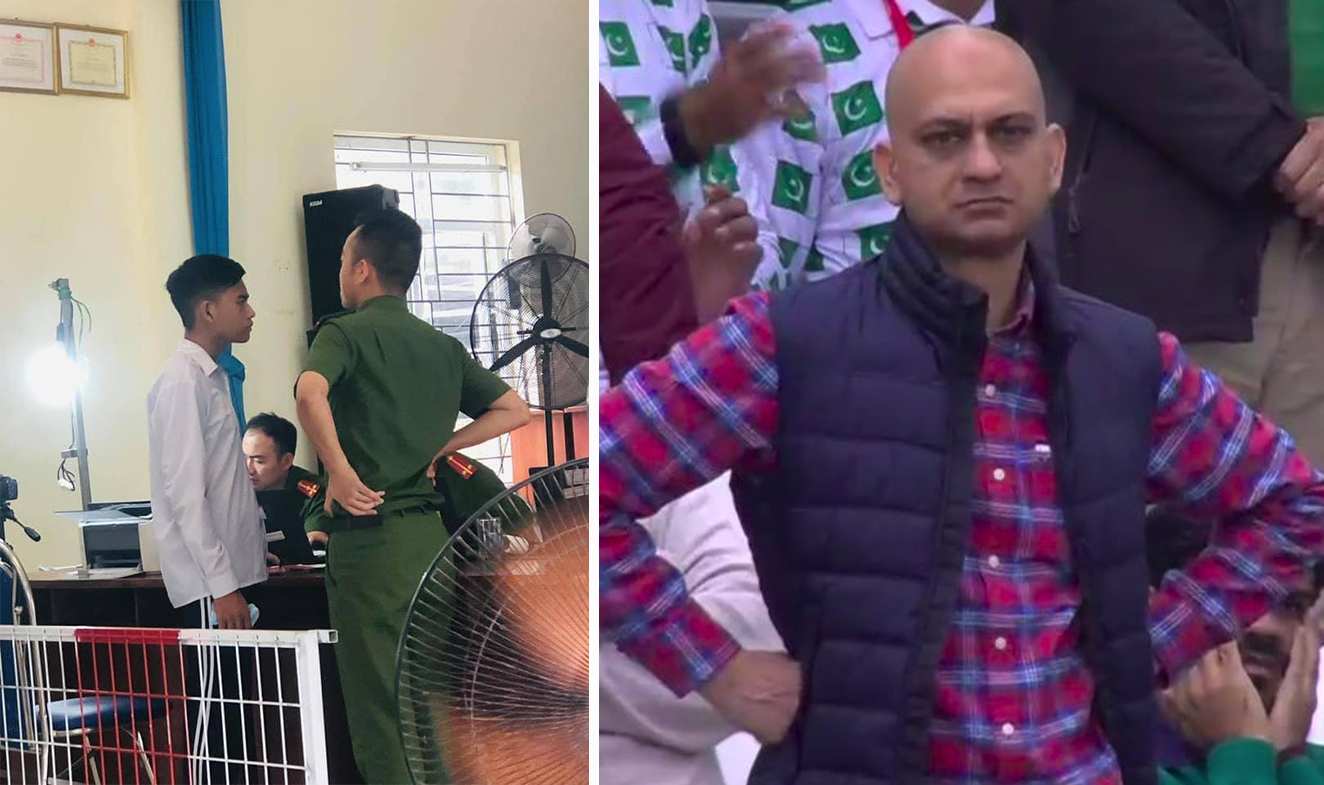 According to the pictures’ caption, the officer had been at it for nearly an hour when the photos were taken.

The entertaining post has prompted netizens to share their own anecdotes of funny incidents encountered during their ID card applications. An individual named Yến Nguyễn has a particularly hilarious story that was screen-captured and reshared by commenter Thuy Ngan. 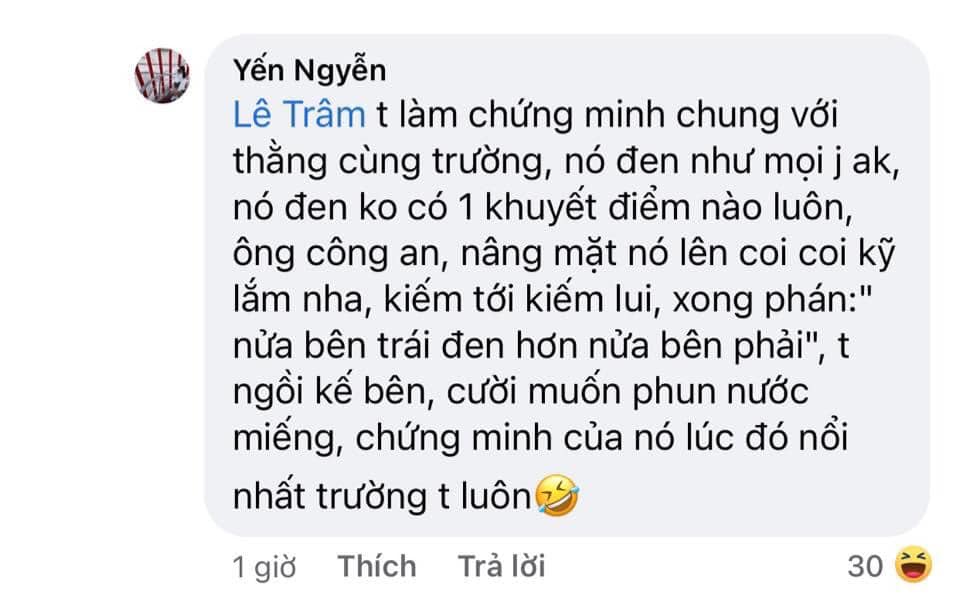 It goes, “I went to an ID application with a guy from my school. He has incredibly dark skin, like flawlessly dark. The police officer searched his face all over, then concluded, ‘the left half is darker than the right half’. I was sitting there and almost burst out in laughter. His ID card then became famous all over our school for quite a while.” 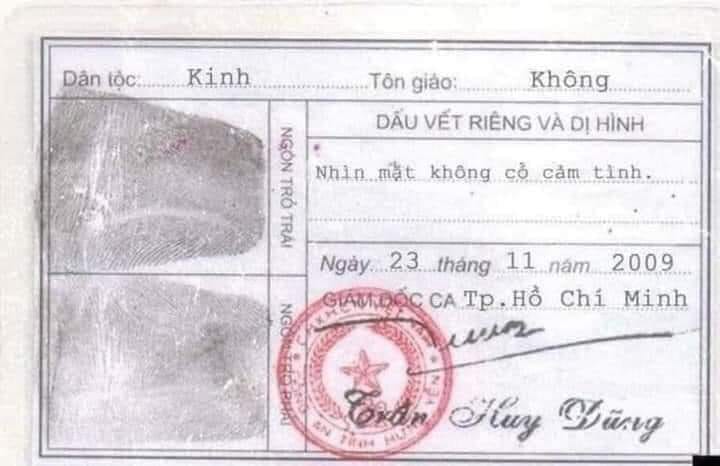 Others took the opportunity to share pictures of ID cards Photoshopped with troll descriptions, just for fun. For example, there’s one that states, “has a punchable face.” 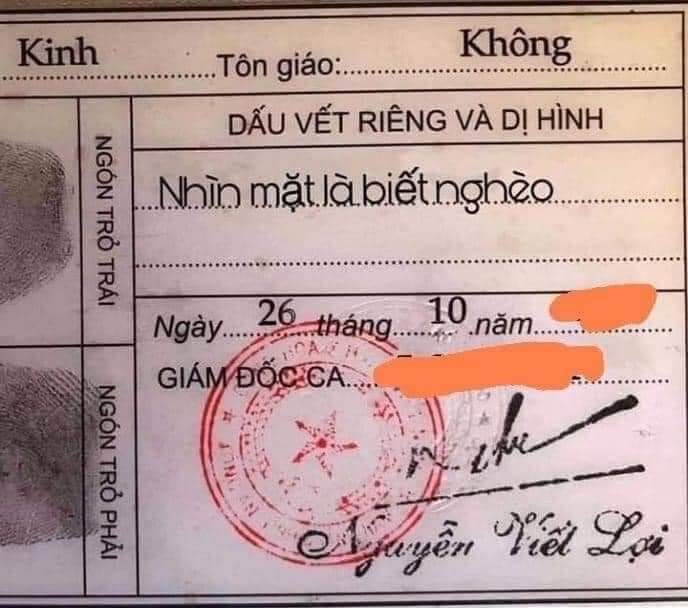 While another says, “can tell he’s poor from his face”.

Aside from having a good laugh at the quirky story, several netizens have offered their own solutions to the police officer’s predicament. Some suggest he can just leave the applicant’s description blank, while others say putting “flawless face” already describes the man pretty well.

At the end of the day, it is unclear what the officer eventually did.

What would you do in his situation? Tell us your creative ideas in the comments below. 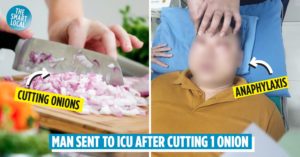 Man's Face Swells After Cutting An Onion, Sent To ICU As He Couldn't Open His Eyes
Gin 8 Bar Offers Epic Sunset Views Over Saigon River & Is A Perfect Fireworks...