Having to cycle home alone on an empty road late at night can be a scary and dangerous experience for many, especially for kids.

Seeing a little boy cycling down a dark road in the middle of nowhere, a driver turned on his truck lights and patiently drove behind the boy until the boy reached his home.

Here’s how this touching story unfolded.

The boy was cycling alone on a dark, empty road

On 14th November, footage showing a truck driving closely behind a bicycle surfaced online and garnered a lot of attention from netizens.

24-year-old Nguyễn Văn Duy Hoàng was driving a sand truck along Krông Nô pass at 8PM on 9th November when he spotted a 8-year-old boy riding a bicycle with all his might.

Even though the boy was wearing a flashlight on his head, it was not enough to light up the pitch-dark road in front of him.

Hoàng decided to slow down and turned on his truck’s headlights to light up the way for the ÿoung cyclist. 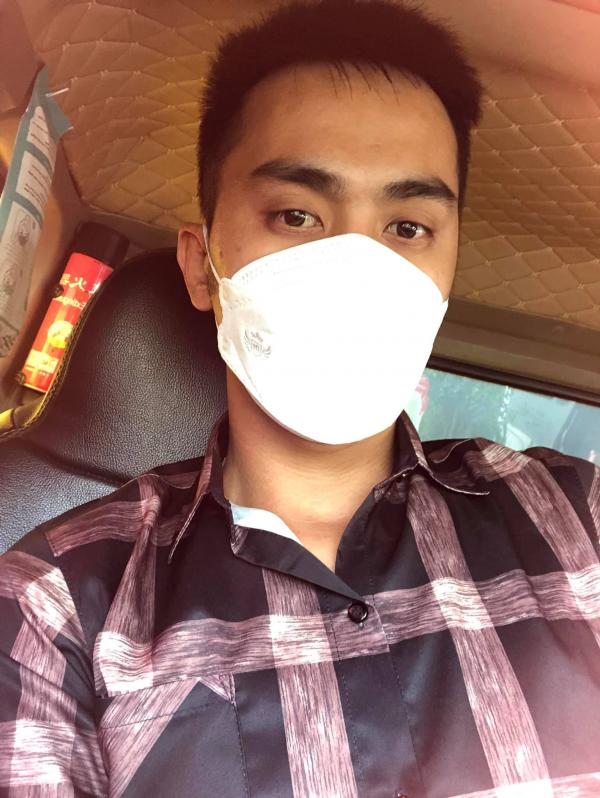 “This road is very steep and empty most of the time. I was afraid that he would get into trouble so I turned on the headlights over the 8KM length of the road in about 20 minutes,” Hoàng told Dân Trí.

Since there was zero communication between these two commuters, many people in the boy’s situation might have thought that they were being stalked.

However, the boy quickly realized that he was being helped and tried to ride faster.

When the cyclist reached his home, he waved at the driver as a gesture of thankfulness.

After his story made its way onto the Internet, Hoàng earned tremendous praise from netizens for his heart-warming gesture.

“Other drivers would have done the same,” Hoàng humbly admitted. “I was very happy to see the boy get home safely.”

He sets a great example of road courtesy

Going above and beyond to help a vulnerable commuter to travel safely on a risky road, the truck driver in this story sets a beautiful example of road courtesy.

Knowing that his actions might easily be misunderstood, the driver still did what he could to help the boy, who got home safely and communicated his gratitude with a farewell wave. 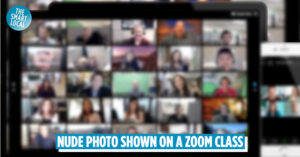 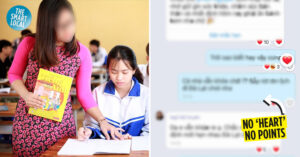