In a promising development, Vietnam reported no new COVID-19 cases this morning. With only 6 cases confirmed yesterday evening, the total patient count in the country is currently sitting at 989.

On the other hand, a whopping 62 previous patients were also declared free of the virus and discharged yesterday.

Still, with several of the recent cases found outside the epicenter of Đà Nẵng, Vietnamese authorities are strengthening security in big cities to prevent the virus from spreading further. Precautionary measures are being enforced on all food & beverage outlets in Hanoi from today, and Hồ Chí Minh City, which has been testing people returning from Đà Nẵng, is expanding its tests to all returnees from provinces and cities that have recorded COVID-19 cases.

No new cases this morning 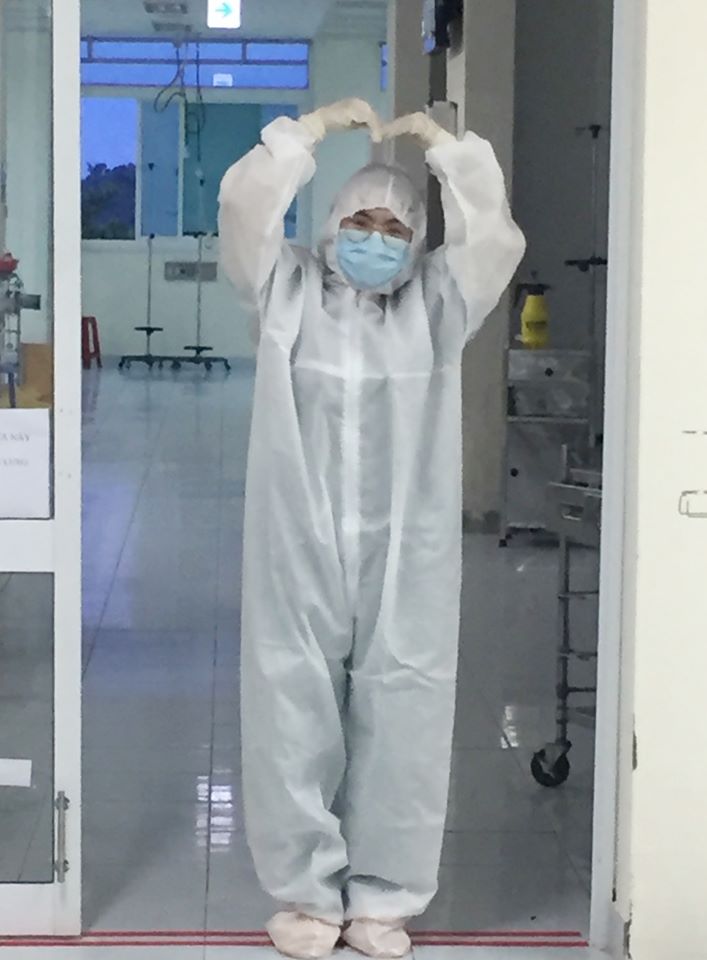 With no new cases confirmed by the Ministry of Health this morning, the latest COVID-19 patients in Vietnam are 6 people reported yesterday evening. 2 are repatriated Vietnamese citizens who’ve been quarantined on arrival, while the other 4 are community transmissions discovered in Đà Nẵng, including:

Additionally, Vietnam’s 26th and latest COVID-19-related fatality was announced to be Patient 418, one of the earliest cases discovered in Đà Nẵng in this second outbreak. The 61-year-old man reportedly died on 12th August of multiple organ failure and chronic obstructive pulmonary disease – a disease that restricts airflow to the lungs. However, his death was not announced until yesterday evening. According to the Ministry of Health, he had tested negative for COVID-19 4 times prior to his death. 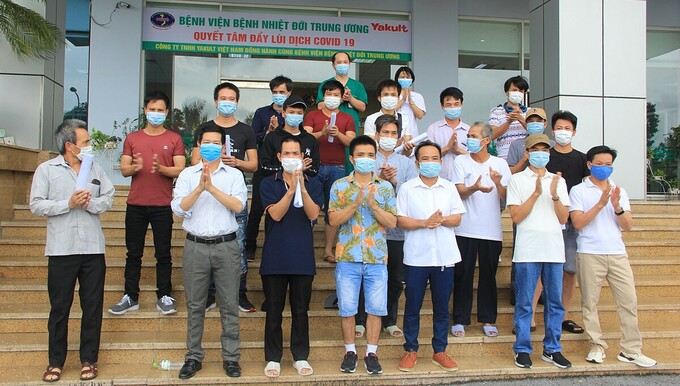 The patients discharged from the National Hospital of Tropical Diseases in Hanoi yesterday
Image credit: VNExpress

On the other hand, yesterday also saw 62 COVID-19 patients making recoveries and discharged from hospitals. 19 of these are Vietnamese citizens repatriated from Equatorial Guinea and Bangladesh who were treated at the National Hospital of Tropical Diseases in Hanoi, while the others are linked to the epicenter of Đà Nẵng.

Some of the more serious cases will remain in hospital to treat other underlying health conditions, while those deemed healthy enough to be discharged will be isolated for another 14 days for further monitoring.

Vietnam has documented 989 COVID-19 cases, including 438 active patients, 525 recoveries, and 26 deaths since the beginning of the pandemic. 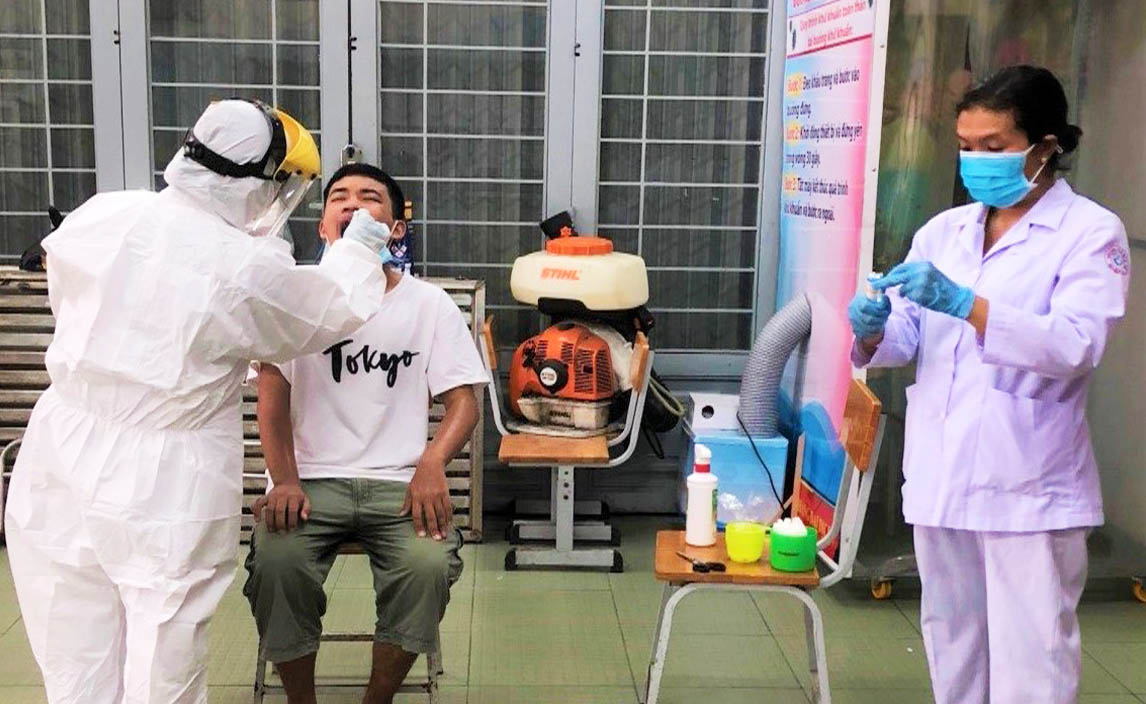 Yesterday evening, the Hồ Chí Minh City Centre for Disease Control (HCDC) announced that the city will be expanding its COVID-19 testing.

Ever since the second outbreak was reported in late July, Hồ Chí Minh City has been carrying out tests on all residents returning from the epicenter of Đà Nẵng. However, seeing that there have also been community infections of unknown origins found outside of Đà Nẵng, most notably in Hải Dương, local authorities have deemed the expansion a necessary move.

According to the new policy, everyone returning from cities or provinces that are under social distancing orders, or from areas with recorded COVID-19 patients, will be taken into quarantine facilities for testing. Meanwhile, people who have been to locations with high risks of infection mentioned in the Ministry of Health’s emergency notices will be tested and isolated at home.

Those who recently traveled but not to these locations are also urged to monitor their own health and report to medical authorities if they have symptoms such as fever or coughing.

We have indeed seen a decline in the number of daily new cases and news of the many recoveries is no doubt encouraging. However, the fight against the pandemic is still far from over. With the threat of infection still present, let’s postpone our traveling plans and stay put, and if you have been to high-risk areas recently, don’t forget to report to the authorities. 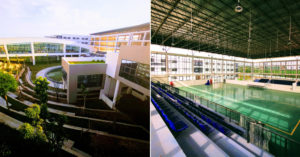 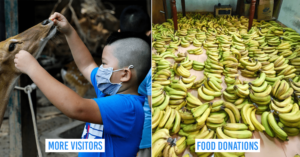