Every year, large swaths of Central Vietnam are hit with tropical storms that result in damaged infrastructure that takes weeks to clean up. As 2021 is drawing to an end, the region has received a one-two punch with an escalating Covid-19 outbreak and large-scale flooding.

Over the past week, torrential rain and severe flooding have killed at least 12 people and partially submerged 60,000 households in Central Vietnam and the Central Highlands.

Around 90,000 residents are coping with water-logged streets, damaged infrastructure, and power outages.

Over 60,000 houses have been flooded over the past 5 days 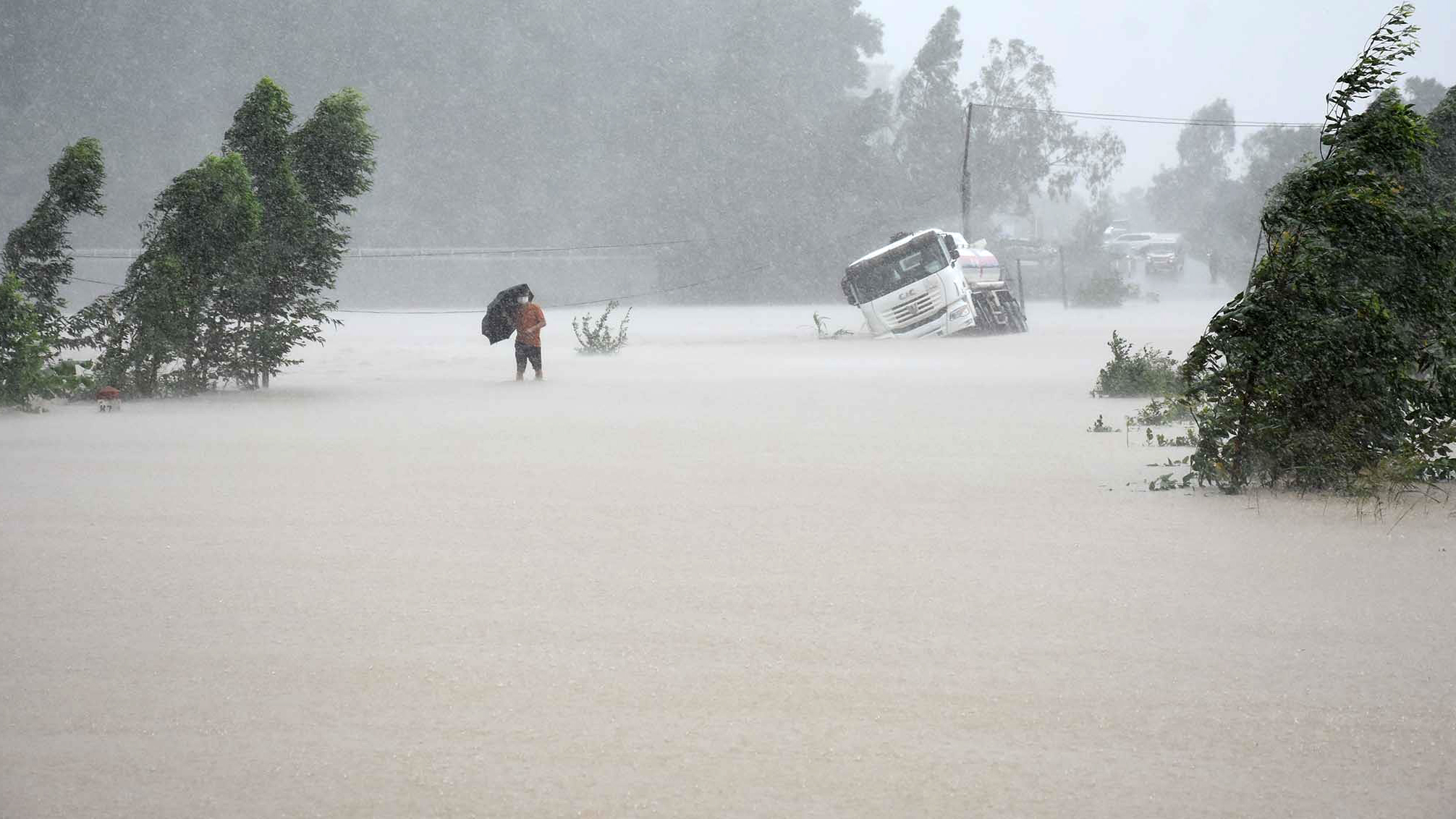 As of 1st December, over 60,000 houses across Central Vietnam and the Central Highlands such as Quảng Nam, Quảng Ngãi, and Phú Yên have been flooded as a result of a 5-day torrential rainfall, according to Thanh Niên. 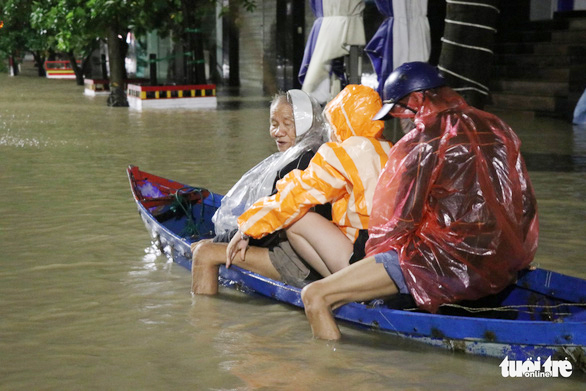 Power outages are widespread, and the infrastructure throughout these cities has been compromised as many roads are still underwater.

Some places have reported three-meter-deep floodwaters and landslides, while 641 hectares of agricultural land have also been destroyed. Many people have evacuated their waterlogged homes in the dead of the night on boats or wheeled vehicles. 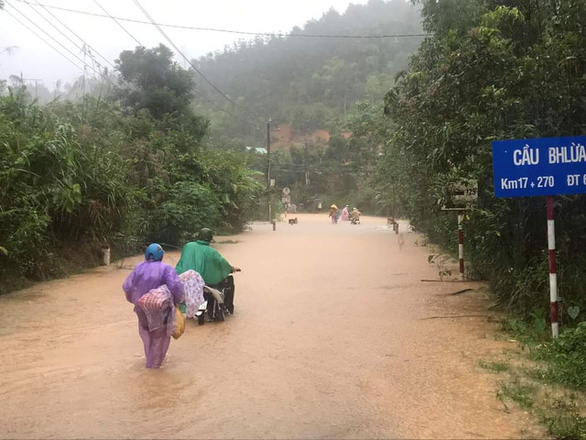 Over 50,000 residents have evacuated their homes, while at least 12 have perished during the intense flooding.

Most people didn’t have enough time to respond to emergencies 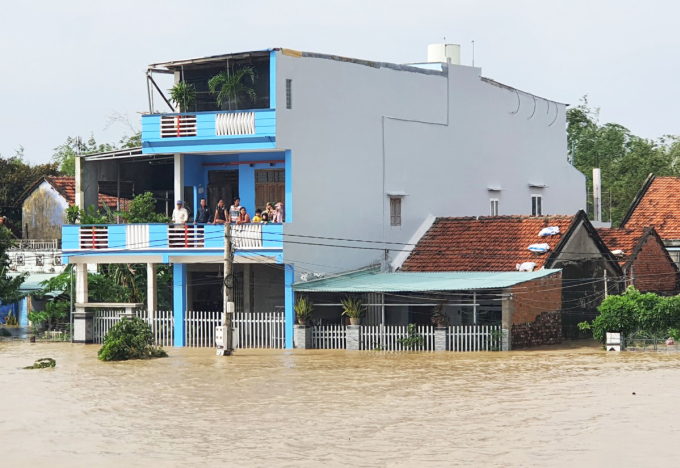 On 2nd December, many streets in Tuy Hoa were still inundated with floodwater.
Image credit: VnExpress

Normally, before discharging floodwaters, hydroelectric plants must inform local authorities to notify residents and help them evacuate in a timely fashion.

However, according to many people, the reason why they couldn’t respond promptly to the rising floods was because they didn’t receive prompt notification from hydroelectric plant staff.

According to VnExpress, Ba Hạ Hydroelectric Plant increased its water discharge level from 4,000 m³/s to 9,000m³/s for seven hours on end on 30th November. 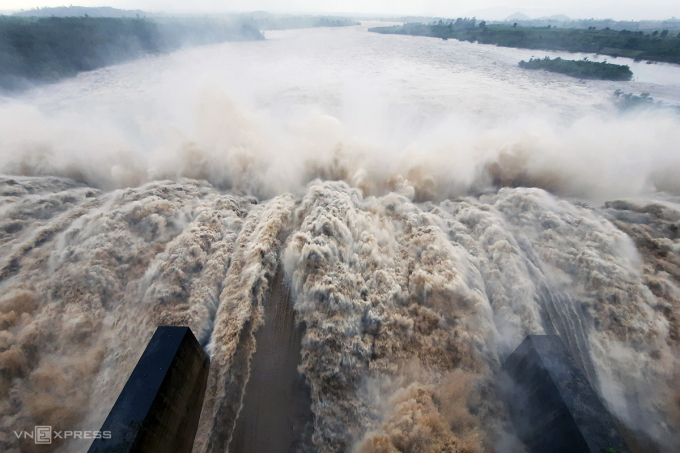 “At 11AM, the floods started rising rapidly and my family tried to bring cement materials to a higher place,” Mr Lê Xếp, a construction business owner in Tây Hòa told Tuổi Trẻ. “One hour later, we stood there helplessly watching our whole warehouse being swept away in the waters. The flooding was quick and intense like the historic one in 1993.” 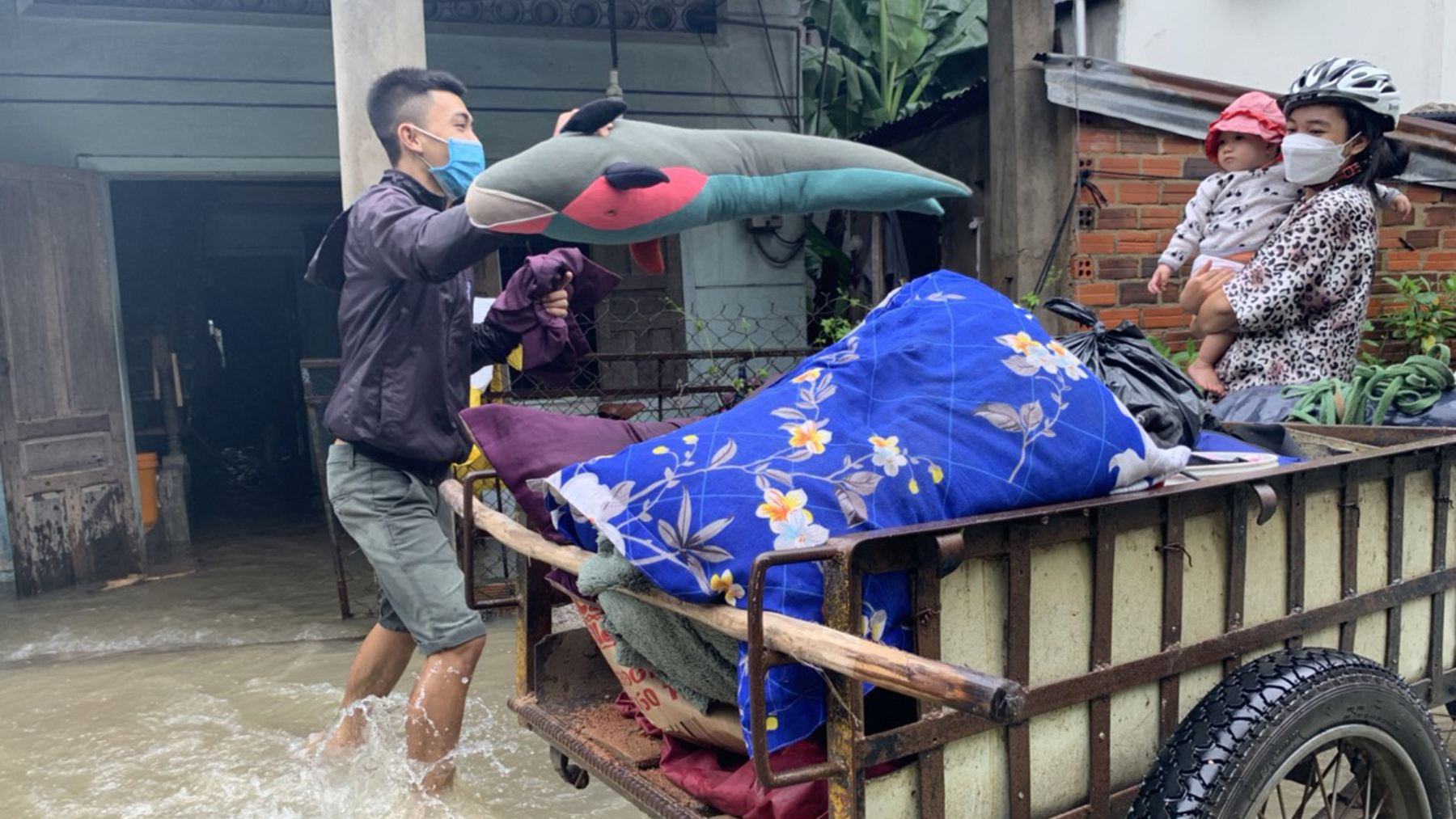 In response to these complaints, Mr Trần Lý, managing director of Ba Hạ Hydroelectric Plant, explained that his plant had to unleash floodwater because the water flow from upstream dams was already too great.

He admitted that the enormous discharge of floodwaters from hydropower dams contributed to greater flooding in the lowlands. 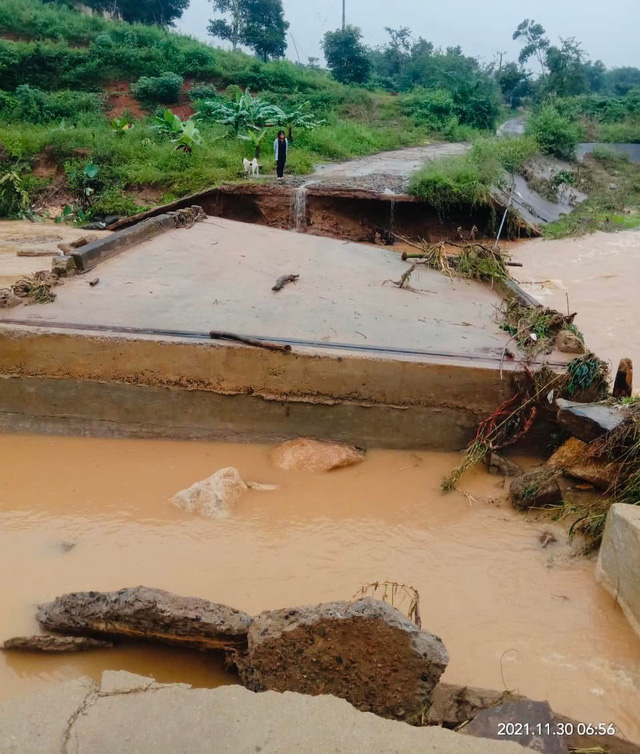 For the time being, the rain has subsided and people are focusing on dealing with its aftermath. Authorities and residents are going into overdrive to continue their rescue efforts, clean up debrises, and clear the way for traffic.

Always be prepared for natural disasters

For those who live in Central Vietnam, extreme weather conditions are a given. While it’s impossible sometimes to predict what happens next, it’s better to prepare yourselves whenever possible. If you live in a flood-prone area, elevate and reinforce your dwelling to circumvent seepage and buy at least one inflatable boat just in case of emergencies.

In case torrential rain hits your area and there’s a high possibility of flash flooding, keep yourself posted with updates from local authorities and keep your communication with your neighbors open at all times so you know when and how to evacuate. 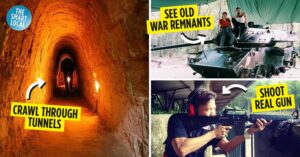 Cu Chi Tunnels Guide: Things To Do At Saigon’s Biggest Vietnam War Site
Gardener Mistakes 40KG Crocodile For A Toy, Gets Chased By It & Chases It Back 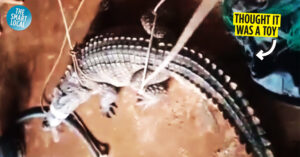