For the past 3 weeks, Central Vietnam has been slammed with storm after storm. Typhoon Molave, also known as Typhoon No. 9, is predicted to hit Quang Nam Province, including Da Nang and Phu Yen.

Estimated to be the strongest typhoon to hit Vietnam in 2020, Typhoon Molave has forced hundreds of thousands of people to flee their homes to seek shelter. Meanwhile, residents of Da Nang and Hue have been told to not leave home until further notice, starting from 8PM today. 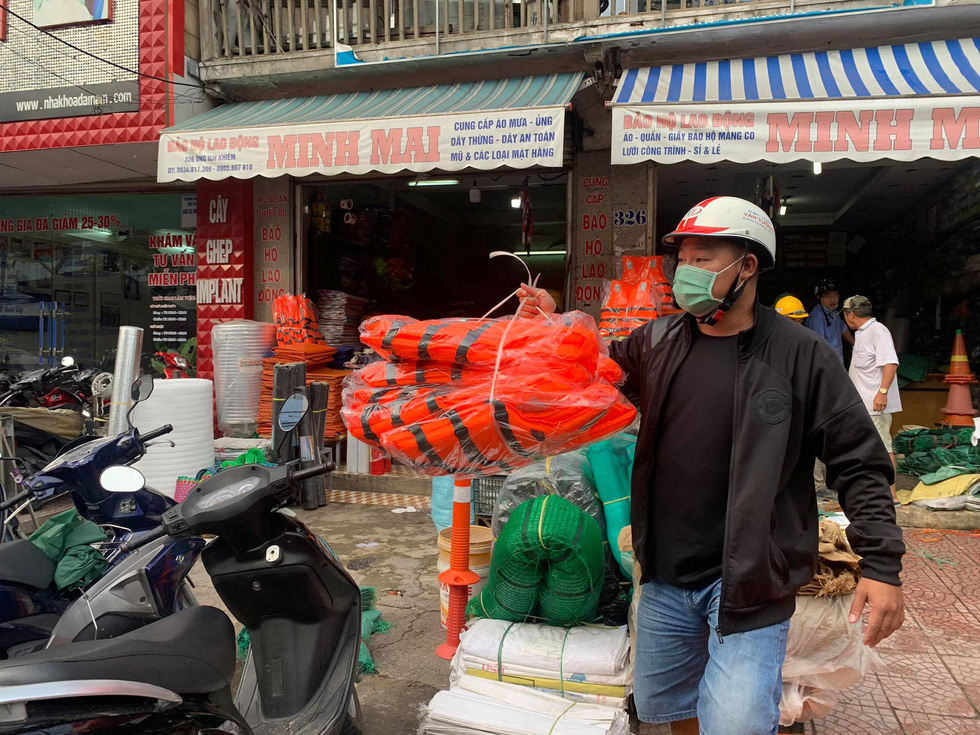 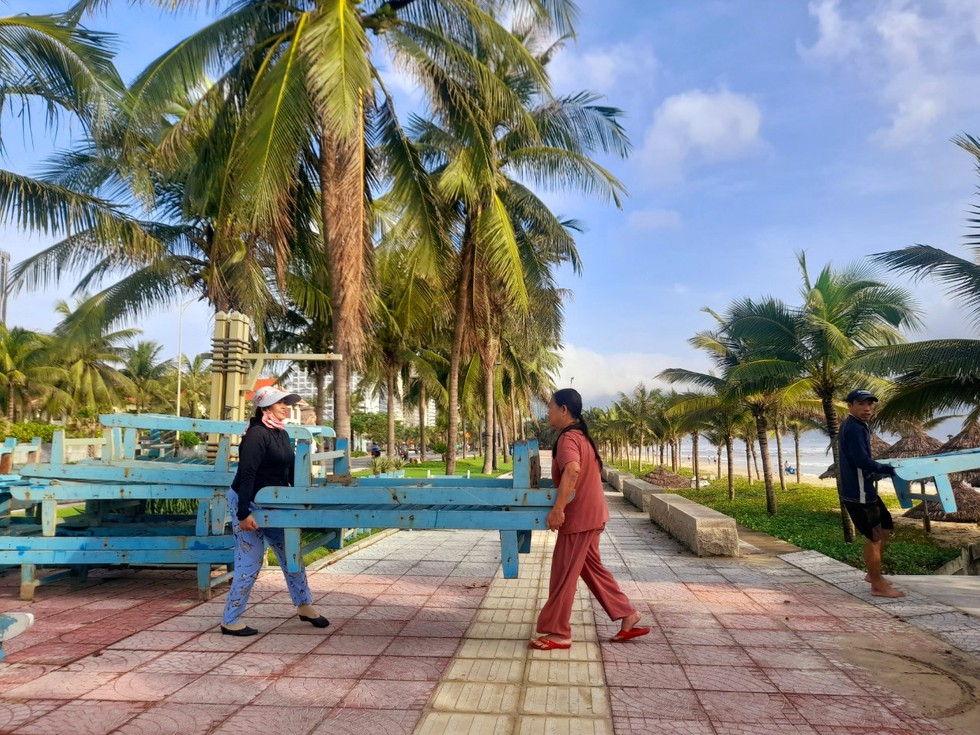 All working people, except for those working in the police force or frontline rescue teams, are not required to go to work tomorrow on 28th October. Students in Quang Nam Province are also requested to stay at home for 2 days as the typhoon lashes the region. 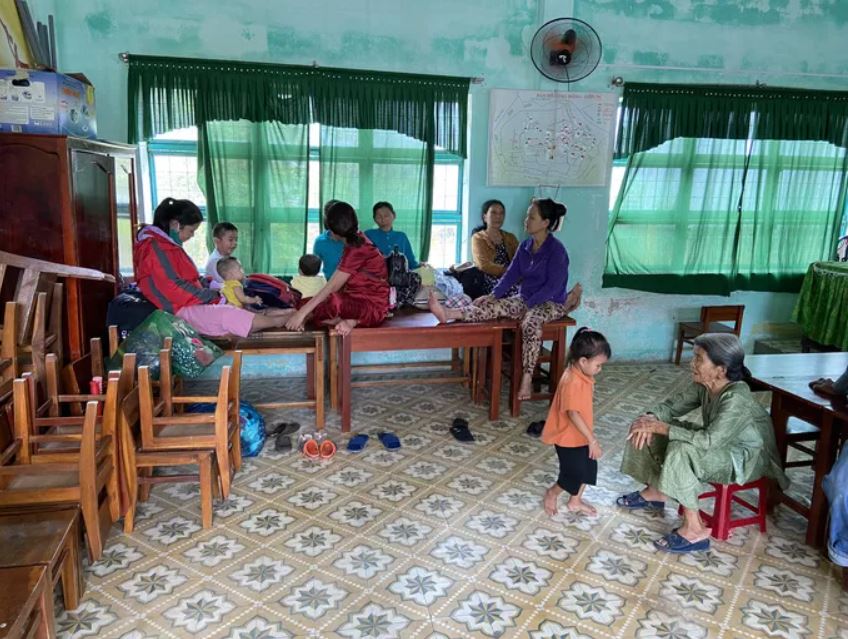 In Quang Nam, 10,000 residents have been evacuated to safer places. Meanwhile, the people who are staying home have been rushing to reinforce their homes against typhoon damage by putting bags of sand and water on their roofs. 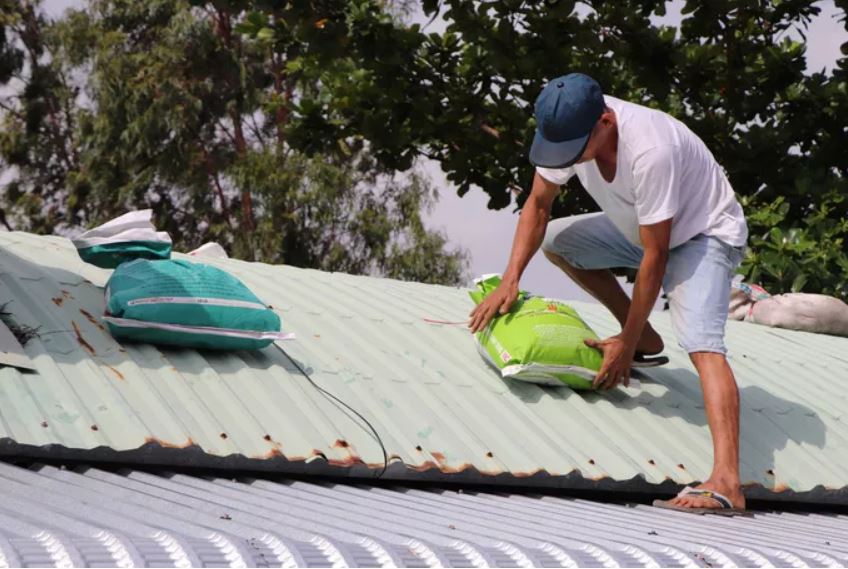 It’s a common belief among local residents that placing heavy items on a roof can help prevent the roof from being blown away by powerful gusts. 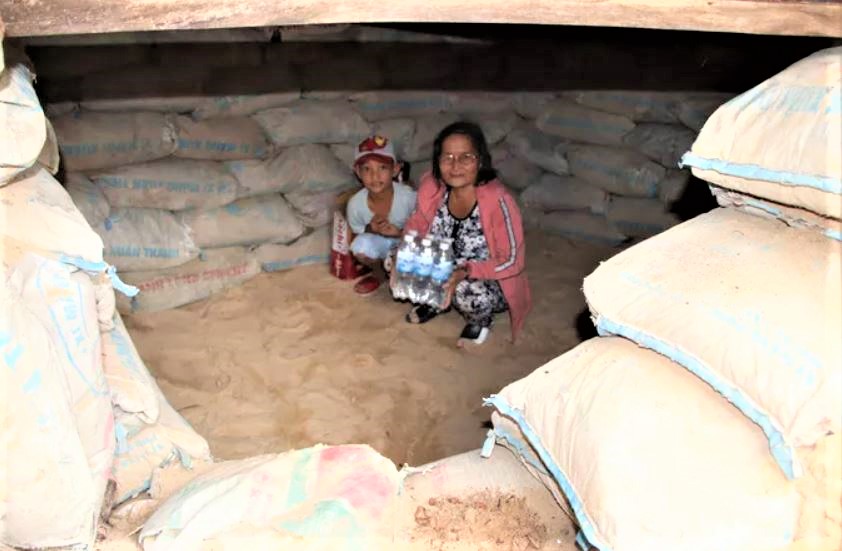 Some residents have gone as far as making a ditch in their own homes as a shelter. 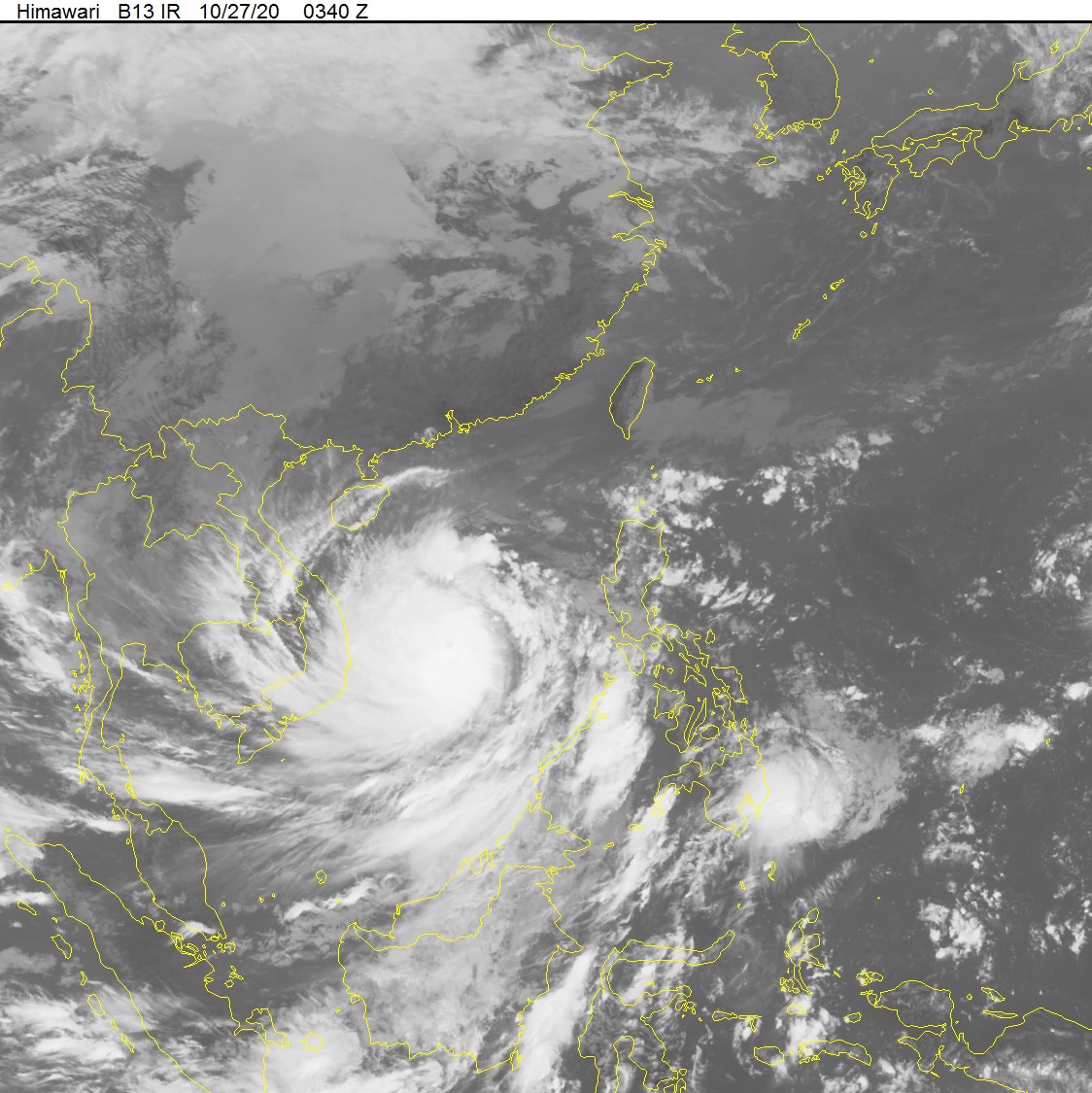 According to the National Center For Hydro – Meterological Forecasting, Typhoon No.9 will be the strongest to hit Vietnam this year, with an average wind speed predicted to reach 135-165KM per hour. 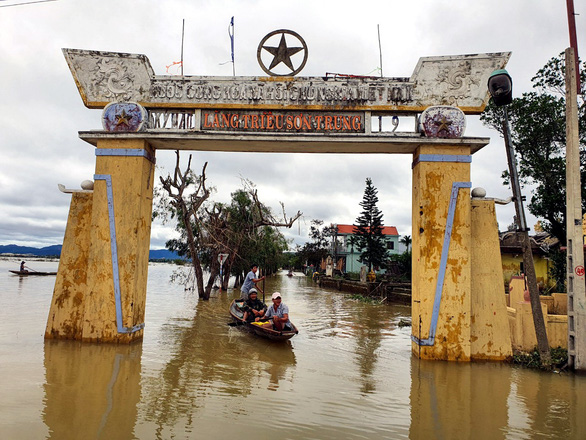 For those in the path of typhoons in Central Vietnam, it’s impossible to get out of the house and go get help amid high waters. Emergency phone lines such as 113 or 115 can get overwhelmed with calls during the storms, making it harder to let people know that you’re in danger and need help.

With this in mind, Zalo, the most popular messaging and calling app among Vietnamese people, has launched a new feature called “SOS” that connects people living in the danger zone. 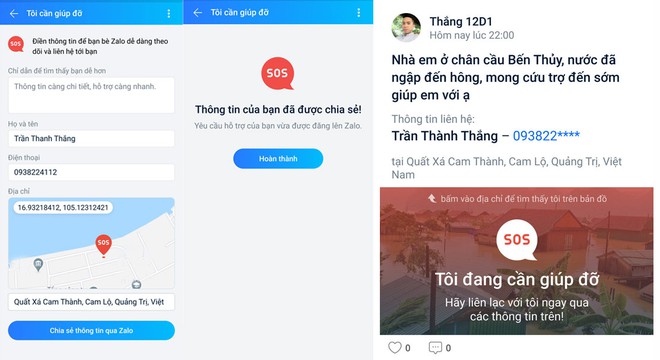 Image credit: An Ninh Thu Do

The app has GPS tracking and lets the user type in their name, phone number, and the problems at hand, so civilian volunteers will know about their situation and can begin rescue efforts.

You can download the Zalo app for free here.

For the past few weeks, Central Vietnam has been hit with a number of storms and typhoons, causing massive rainfalls and extreme flooding across the region. According to Vietnamnet, 130 people have been killed, while 18 have been reported missing to date. These natural disasters have caused great damages to properties, with nearly 1,000 houses in the area destroyed.

Destroyed properties can be rebuilt, and surviving the upcoming typhoon is more important. What the people living in the typhoon zone can do right now is to evacuate if you can, maintain consistent communication with your neighbors and first responders through texting or using the Zalo app, get yourself some flashlights and bottled water, and stay informed of the typhoon status. 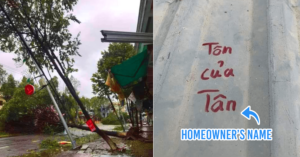 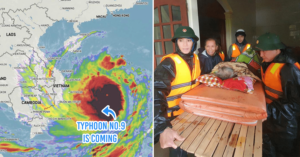