Typhoon Molave, also known as Typhoon No. 9, is predicted to be the strongest typhoon to slam Central Vietnam in the past 20 years. Ly Son Island, a famous tourist attraction in Quang Ngai Province, is one of the areas directly affected by the typhoon.

While power cuts and rising waters are foreseeable during the typhoon, residents also fear property damage. To make it easier to find their roof parts among debris after the typhoon, many residents on Ly Son Island have written their names on their roofs just in case the structures get blown away by the extreme winds.

Ly Son Island residents write their names on their roofs

During a typhoon of this scale, almost every roof can be heavily damaged. Flying debris and falling trees can make corrugated sheet roofs, common in Central Vietnam, collapse easily.

Many residents came up with the idea of writing their names on their roofs so that they or their neighbors can easily identify their corrugated sheets that drift away in the typhoon. 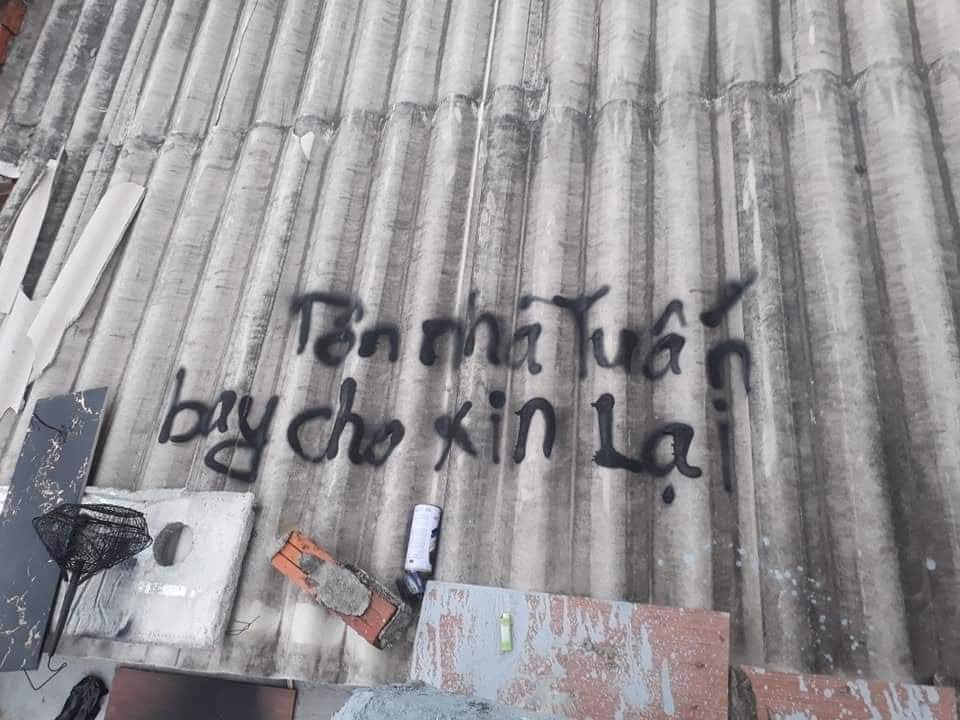 “This is Tuan’s roof. If it gets blown off, please return it to me.” a message on the roof of a homeowner named Tuan read. 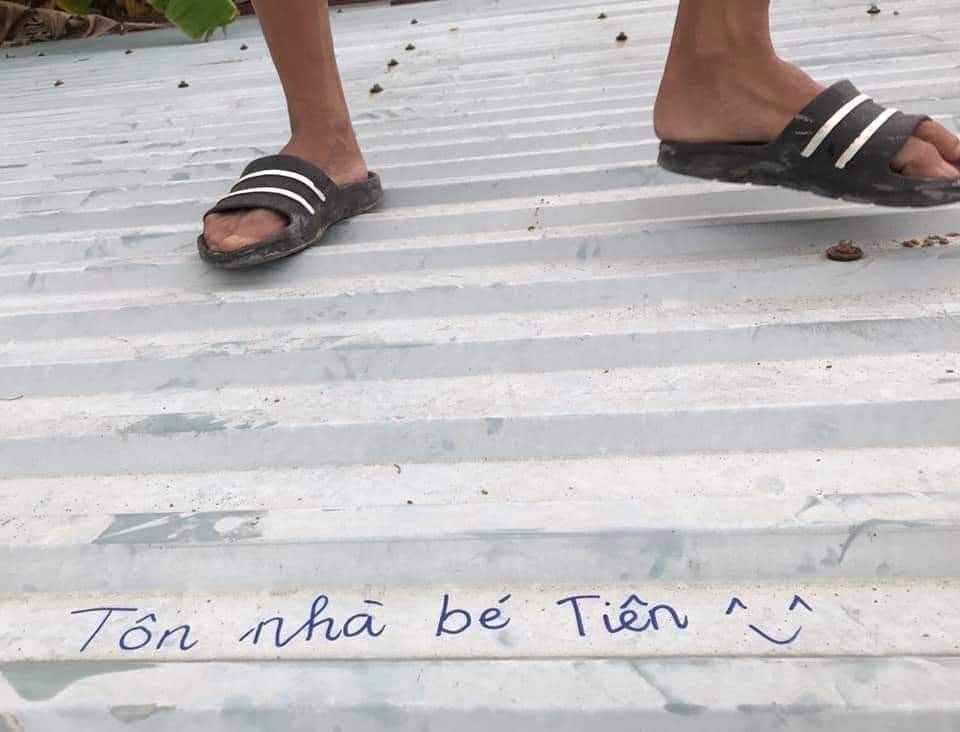 While preparing for Typhoon Molave’s arrival, this homeowner still showed her positive attitude by adding a smiling face emoji to her message on her roof, “This is Tien’s roof.”

Even though these signs might come across as strange to many people, they are a common sight in a region struck with frequent natural disasters such as Central Vietnam. Since it will take quite some time for the residents to restore the financial damage they will suffer during this typhoon season, every single asset is worth keeping.

Over 300 houses in Quang Ngai Province have been destroyed 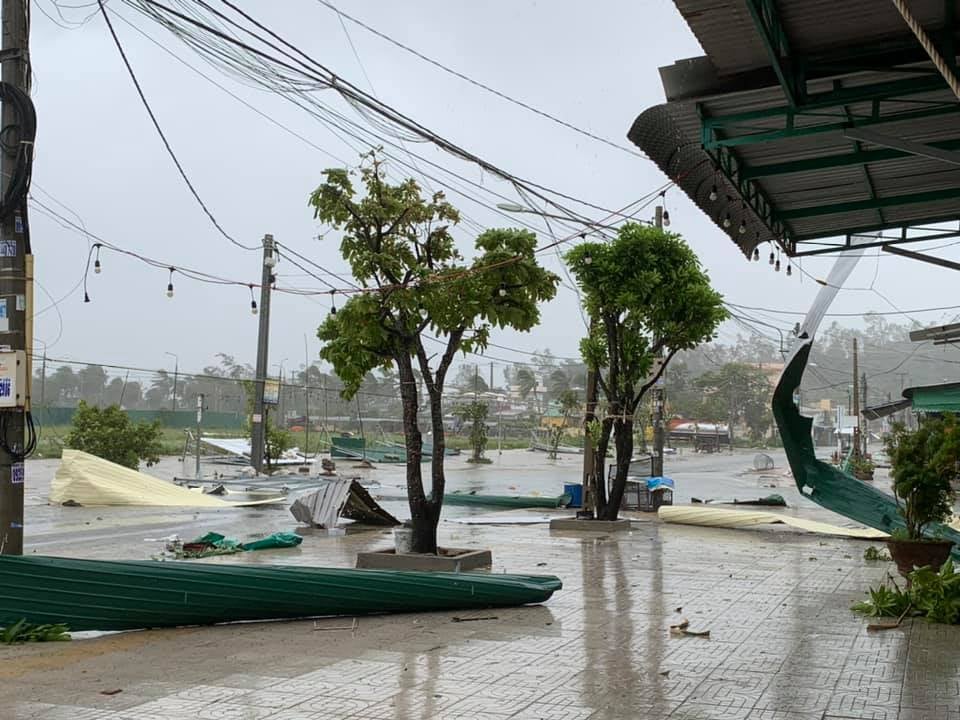 60mm to 300mm of rainfall has been reported in many parts of Quang Ngai province, with over 300 metal roofs being blown off. 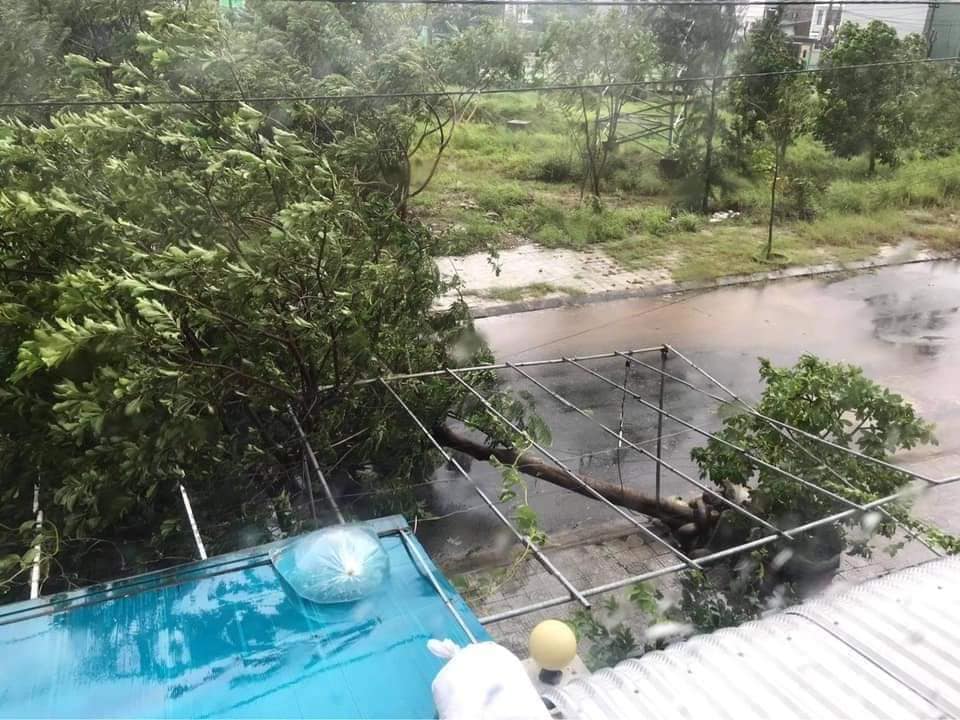 Plenty of trees have been knocked down, while a large part of the province is experiencing a total electricity outage.

The sight of intense winds of Typhoon Molave captured from a hotel in Quang Ngai
Image adapted from: Thanh Nien

Local authorities have warned about severe flash floods and landslides in hilly and mountainous regions.

In the next 12 hours, Typhoon Molave will be heading in the north-northwest direction, approaching Central Vietnam at the speed of 25KM per hour, with sustained winds of 118-133KM/H.

As of today, Typhoon Molave has inflicted considerable damage on many households as it sweeps through Central Vietnam. The typhoon has triggered torrential rains, extreme winds, and ripped off house roofs, as is expected of tropical storms of this scale.

Typhoon Molave has come and will go, and we can deal with its consequences as long as we stay safe and sound. For those living in the typhoon’s path, do not leave home at this moment and keep yourself posted with up-to-the-minute announcements from local authorities regarding the typhoon’s statuses. 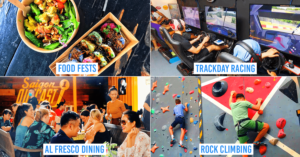 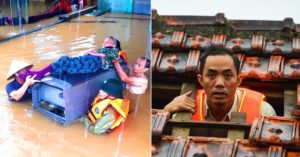