2020 has been a rough year for everyone, even more so for those living in central Vietnam. Having just recovered from the second wave of COVID-19 community infections, many central Vietnamese cities and provinces such as Huế, Đà Nẵng, and Quảng Nam are now being hit by terrible storms and floods, costing many people their homes and even their lives.

But when it comes to us Vietnamese people, you can bet that we’re always ready to stand up to support one another in times of need. Over the past couple of weeks, many charitable parties have raised funds and donated goods and supplies to help those affected by the Central Vietnam floods. 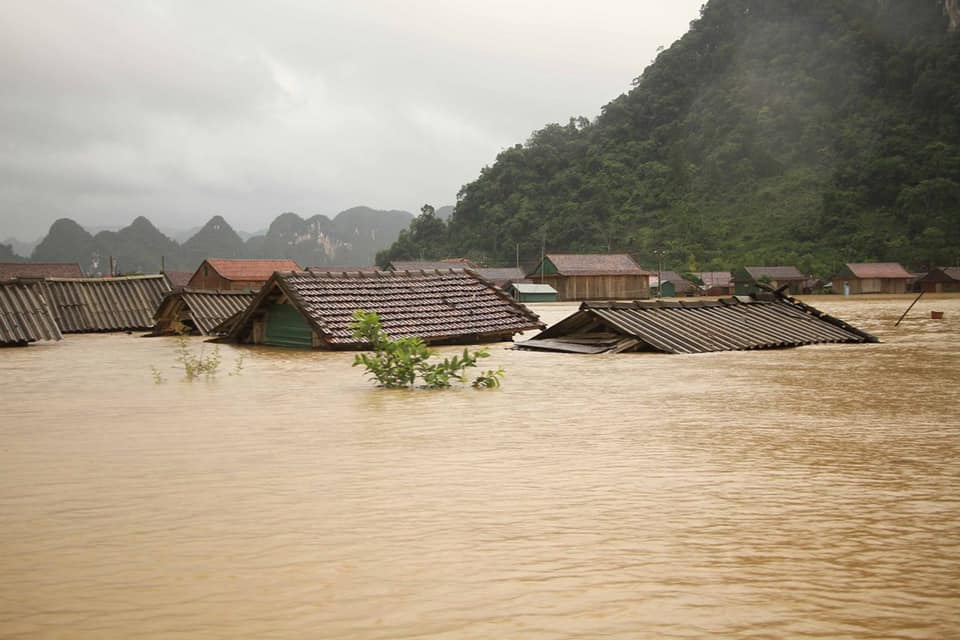 Many houses in central Vietnam are almost completely submerged due to the heavy rain
Image credit: Thủy Tiên

Since the beginning of October, central Vietnamese cities and provinces including Hà Tĩnh, Quảng Bình, Quảng Trị, Thừa Thiên – Huế, Đà Nẵng, and Quảng Nam have been hit by several consecutive storms, resulting in heavy rain and massive floods that have driven hundreds of thousands of people from their homes. 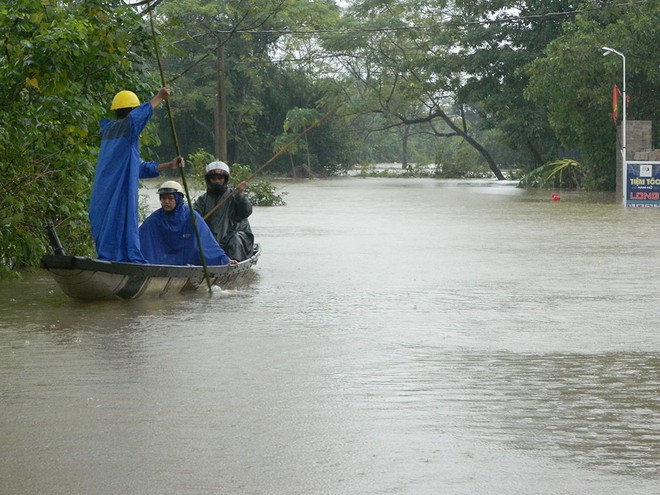 As of the latest numbers reported yesterday evening, the floods have claimed the lives of 102 people, while another 26 are still missing. Nearly 170,000 households remain submerged across the 3 provinces of Hà Tĩnh, Quảng Bình, and Quảng Trị, and nearly 100,000 people have been evacuated.

It is also forecasted that there will be more heavy downpours in the coming days. 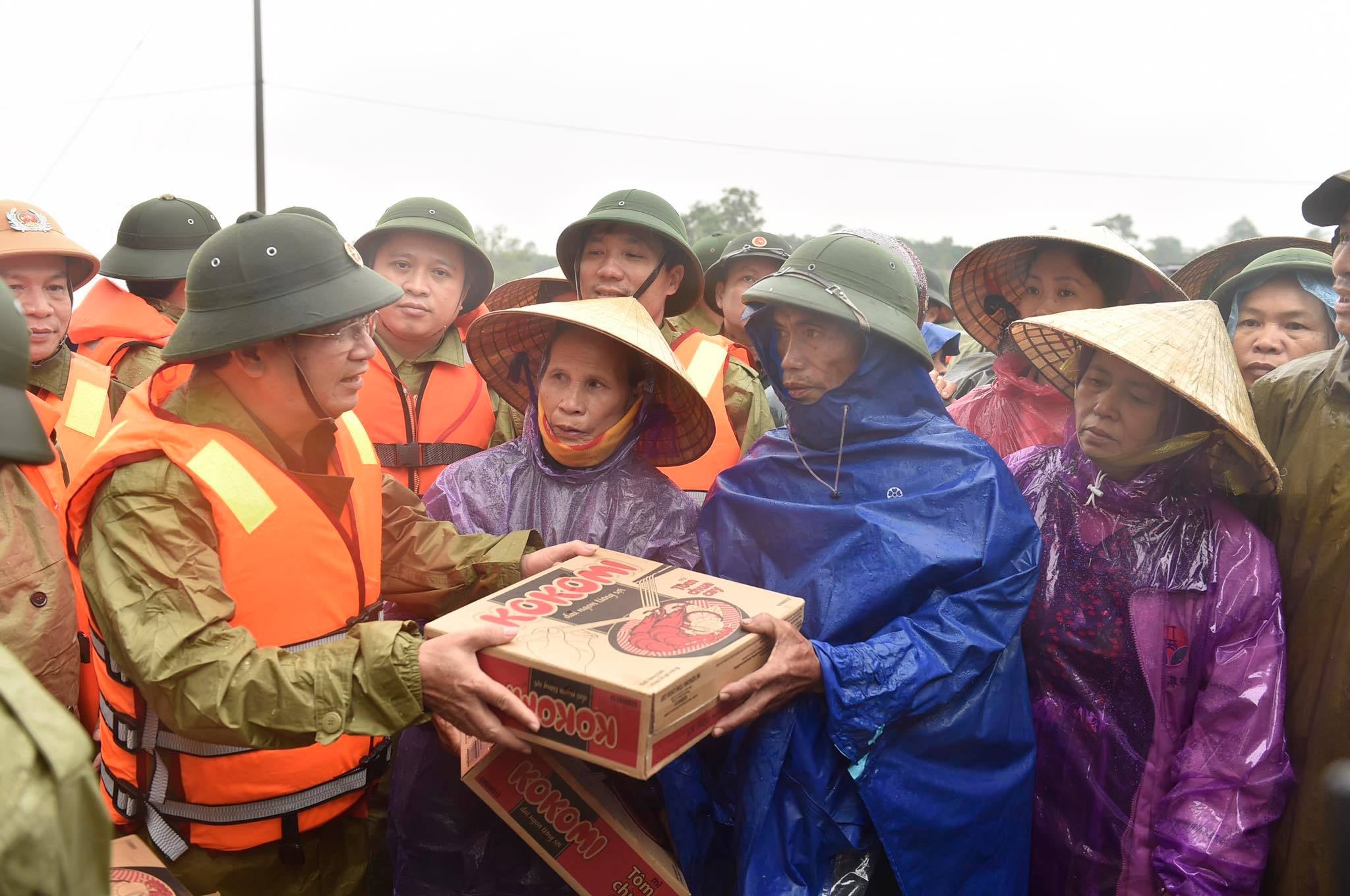 Heart-shattering pictures of central Vietnamese residents losing their homes, livelihood, and even family to the floods have circulated widely around the Internet for the past week, moving many to tears and prompting people from all over the country to rally to their rescue.

Yesterday, Prime Minister Nguyễn Xuân Phúc agreed to provide each of the 5 provinces of Hà Tĩnh, Quảng Bình, Quảng Trị, Thừa Thiên – Huế, and Quảng Nam with 1,000 tons of rice and a fund of VND100 billion (~USD4,300,000) to help their residents. 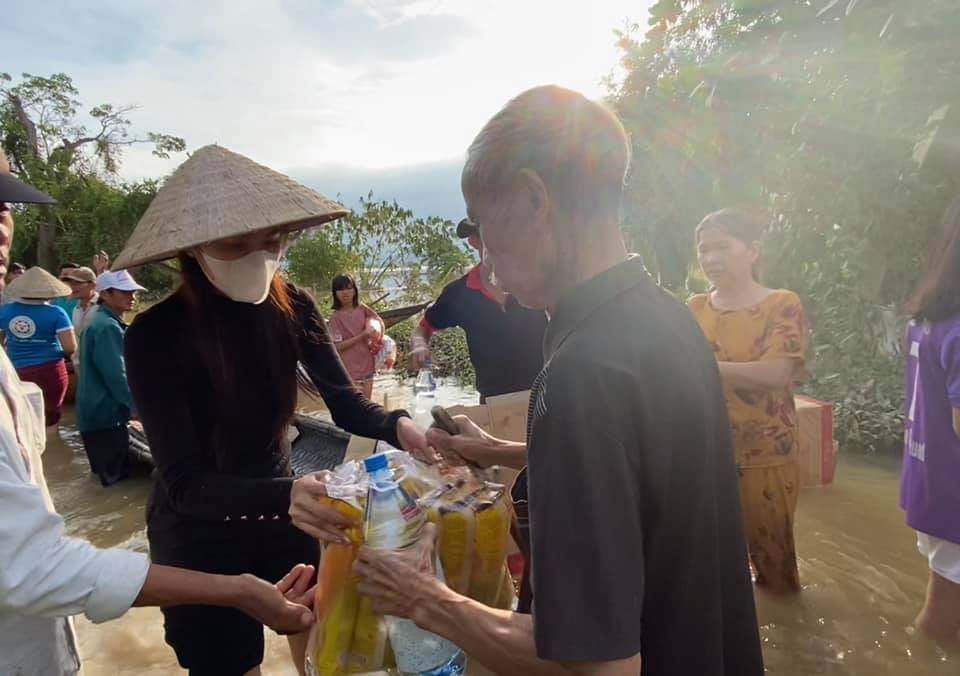 Meanwhile, countless private companies and charitable individuals are also calling for donations to support the central provinces, the most active among whom is famous singer Thủy Tiên. Not content with just donating to a third party, the diva has traveled into flooded areas to personally hand over food and supplies to those in need.

Her kind act has earned massive praise from netizens and inspired more people to chip in. According to an update from Thủy Tiên this afternoon, she has received a massive sum of over VND100 billion (~USD4,300,000) in donations, which she’s using to buy more goods to distribute.

You can contribute to Vietnam’s flood victims as well 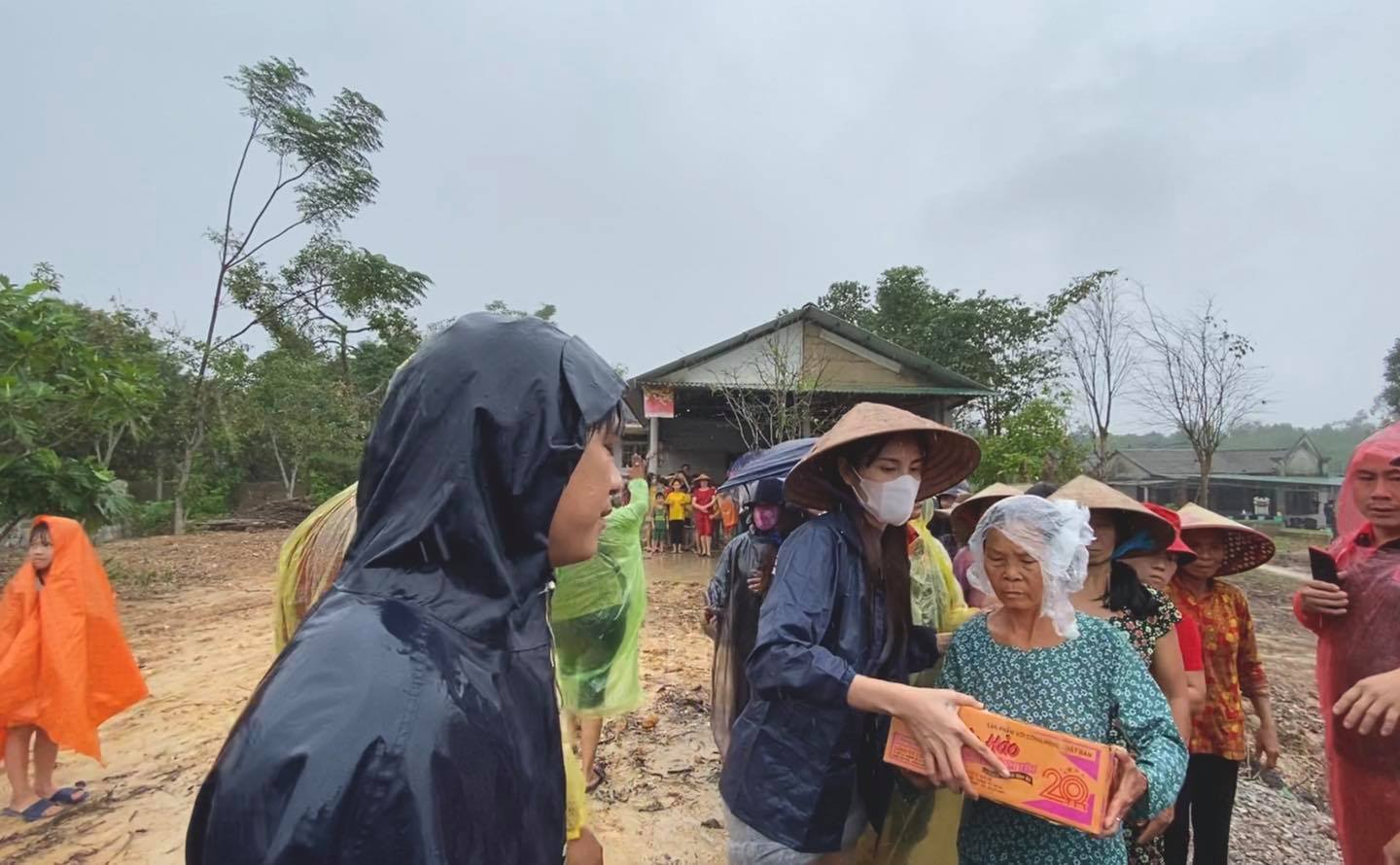 For those who wish to contribute to the effort, here are some reputable charities and aid organizations to send support to:

The Vietnam Fatherland Front is an official party that represents the Vietnamese government to receive all donations. This is where many major companies are donating to, so you can rest assured your money is in good hands.

With a history of over 70 years performing humanitarian services, Vietnam Red Cross is many people’s go-to organization when they want to contribute to the community. Previously, the organization had helped thousands of residents in Đà Nẵng and Quảng Nam during their financial difficulties caused by the second COVID-19 wave.

As mentioned, singer Thủy Tiên is currently in Quảng Bình to distribute donated goods, which means your money sent to her will go straight to the people in need.

It is heartbreaking to see that the Central Vietnam floods and other natural disasters have caused so much suffering to thousands of people, but at the same time, we are glad to see so many people unite to look after their fellow countrymen. Hard times truly do bring out the best in people.

Surely, with such social unity, Vietnam will once again pull through this ordeal as it has so many times before. You can help that happen by donating to the parties we’ve mentioned above. 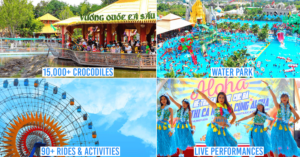 Suoi Tien Theme Park Guide: Things To Do From Cooling Off In A Water Park To Touring A Hogwarts-Style Castle
10 Instagram-Worthy Cafes in Đà Nẵng For Some Next-Level Check-in Shots 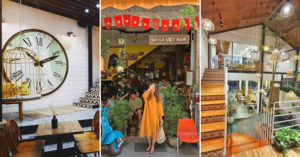