Woman gives birth on a boat during floods

Giving birth to a baby under regular circumstances requires tremendous physical and emotional preparation. The last thing any pregnant woman would want is to give birth in an unfamiliar setting without well-trained doctors and nurses that might risk the baby’s health.

Imagine going into labor during a typhoon when everyone is busy hoarding essentials and evacuating to a safer place. That’s what happened to a young mother in Hue who weathered a typhoon and gave birth to her bundle of joy on a boat.

Vietnamese woman gave birth on a boat in a raging storm 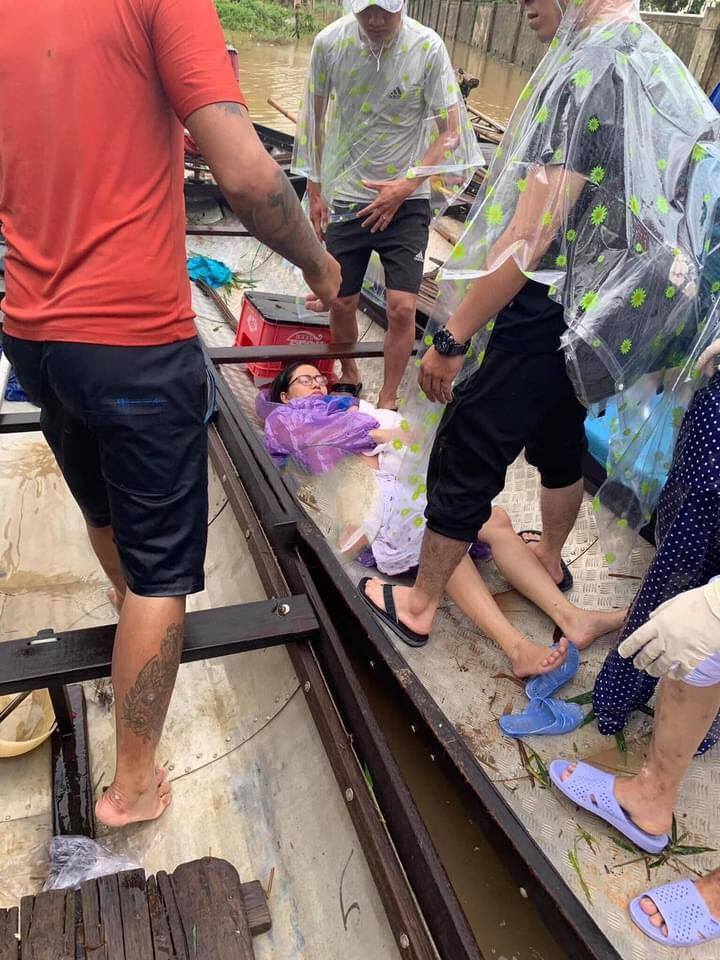 In a viral post shared on Facebook page Beatvn on 10th October, a pregnant woman clad in a raincoat was captured lying on a boat with a newborn child in her arms.

According to a source familiar with the story, this woman was on her way to Hue Central Hospital to prepare for her childbirth. Because her husband was working in a different town and couldn’t make it back home in time for her labor, her mother was the only family member to transport her to the hospital.

Due to the heavy flooding, the woman and her mother had to travel to the hospital by boat.

As the boat reached Phu Thuong, the woman started going into labor. Amid the gusting winds and the heavy downpour, the woman gave birth to a healthy baby girl right on the boat with the assistance of her mother and strangers, who were frightened yet did their best to help her out. 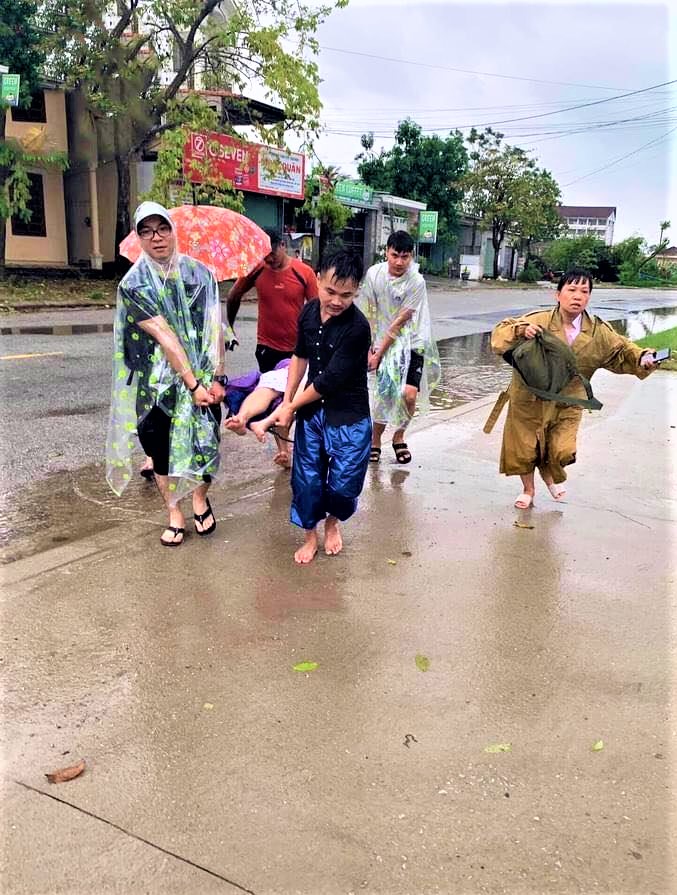 A group of strangers carrying the woman and her child on an emergency stretcher
Image adapted from: Beatvn

Fortunately, the boat arrived at a spot near Phu Thuong Clinic, where the woman and her baby were promptly taken on a makeshift emergency stretcher for further medical care.

Netizens are deeply touched by the story

This touching story has been shared widely among netizens, drawing over 12,000 likes at the time of writing. The woman won their praise for staying calm through the trial while the strangers at the scene, all of whom were men, received praises for going the extra mile to assist her with her natural delivery.

“When the baby grows up, she will have an impressive story of how she was born to share with everyone.” Facebook user Tom Tit commented.

Even though Typhoon No. 6 is destructive, it also brought a new life into this world. That’s why Facebook user Trần Trọng suggested that the baby be named “Born Amid The Floods” to commemorate the timing of her arrival.

At the time of writing, Typhoon No. 6 is blasting Central Vietnam’s major cities such as Hue and Da Nang with strong wind and massive rainfall.

While the sight of a woman who had to give birth on a boat amid massive wind gusts is heartbreaking, seeing her taken care of by strangers who were also on their way to escape a natural disaster is no less heartwarming.

Not only does this story remind us of the significance of climate change, but it also refreshes our hope in humanity amid disaster. 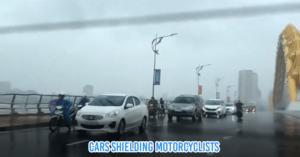 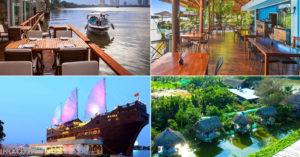