Woman lets bees make a hive in her speaker

Honey is a versatile ingredient that every household should have, as it can be used in many dishes and treats.

But while most of us get our honey from malls or markets, this woman living in Hanoi has a more unique supply after a queen bee decided to make a hive inside her speaker.

Although she gave up a rather expensive speaker for the insects’ new home, here’s how she gleaned a little extra income after letting the bees do what they do best.

She sells honey for side income 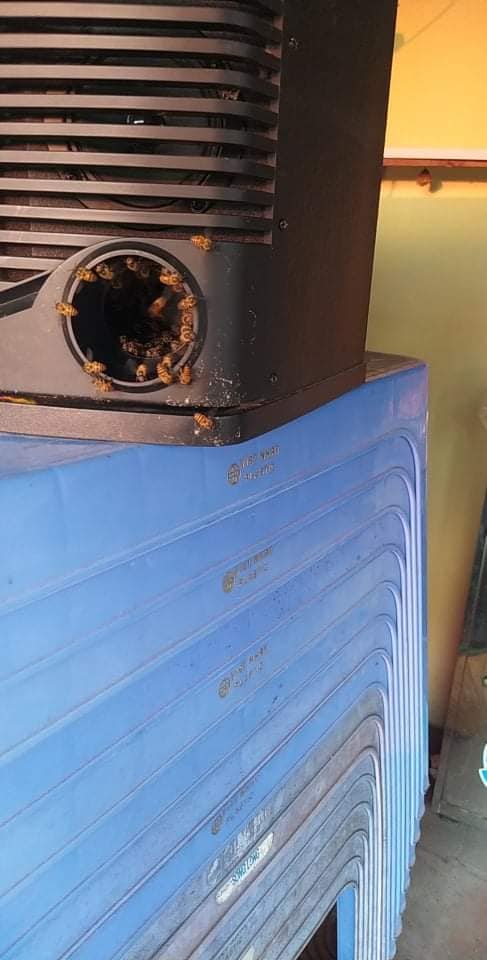 A woman who goes by the nickname Trang Colin on Facebook sells honey as a source of side income. Yet, when she started the business, she probably didn’t expect that it’d stick with her in more ways than one.

Last week, Trang shared a cute bee-related story that happened at her home on the outskirts of Hanoi, where many plants and trees reside. One day, some bees flew inside her house and apparently took a liking to her VND 5 million (~USD215) speaker – so much so that they decided to settle down and make their hive inside it. 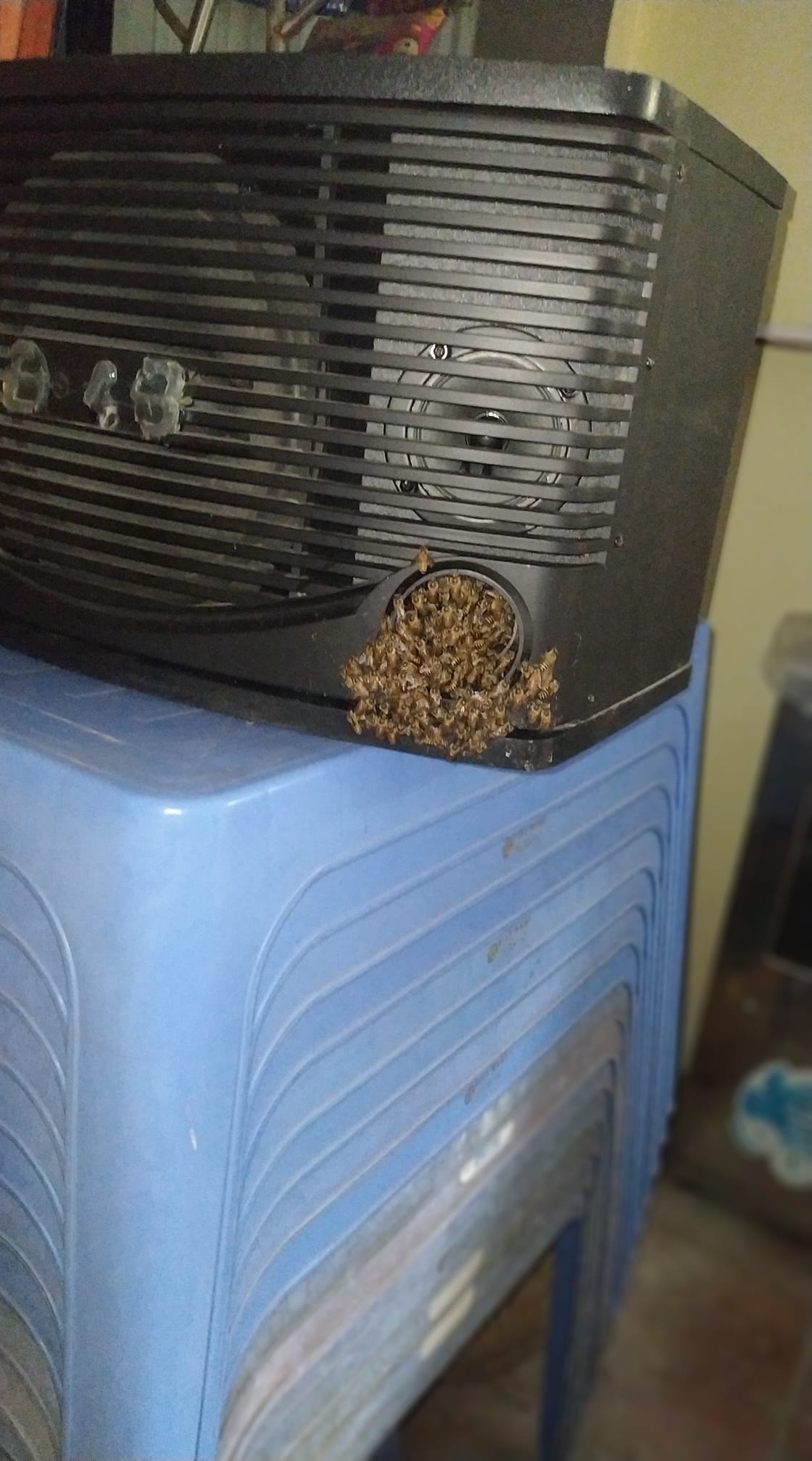 According to Trang, that was months ago, and by the time she made the post, the speaker was…buzzing with thousands of bees. 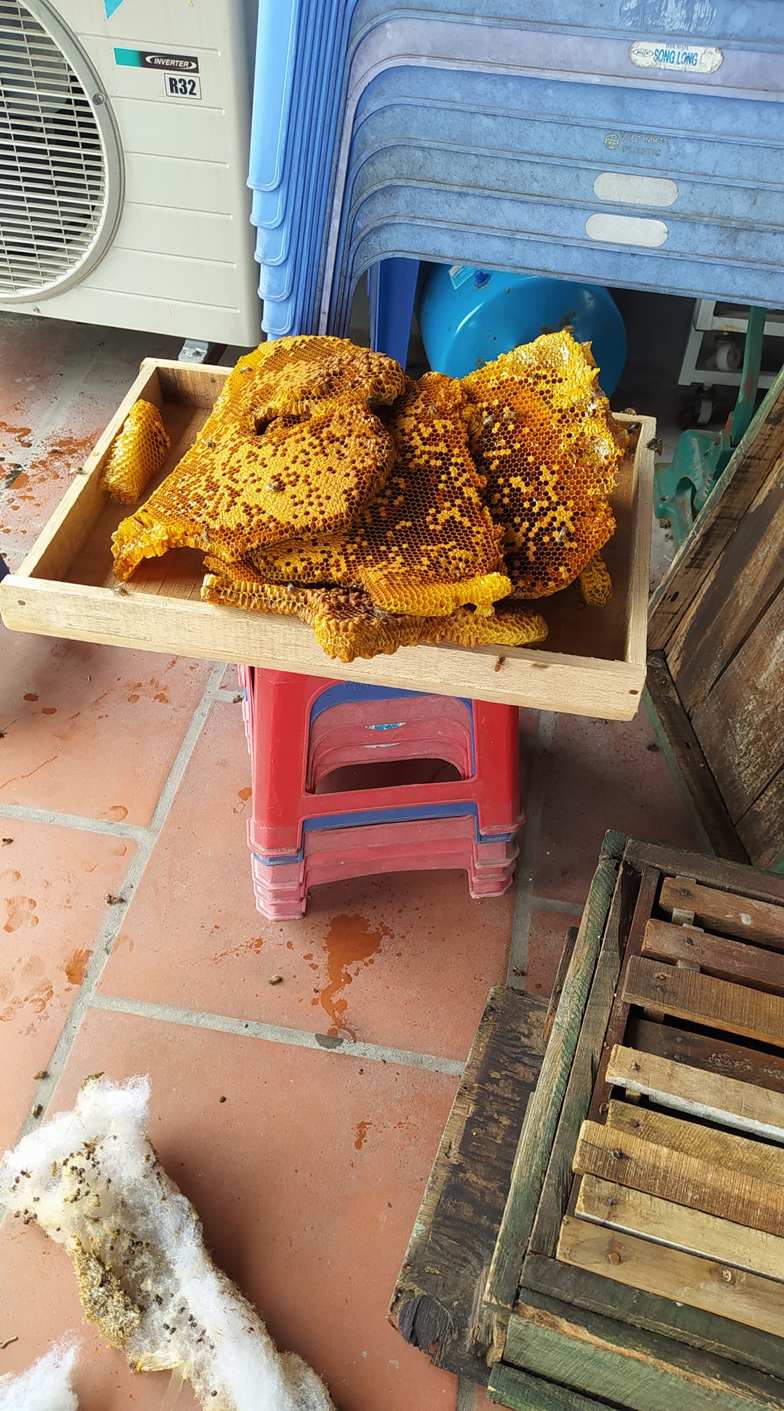 “I had to give up my hobby of singing karaoke to share my speaker with the bees,” she joked. The bees have now been moved to a wooden hive
Image credit: Trang Colin

She’s since sought the help of a professional beekeeper to move the hive to a proper wooden case.

Trang’s story attracted a fair amount of attention from netizens. Some, such as Facebook user Lương Đạt, found it “adorable and funny.”

Meanwhile, commenter Tu Dinh quipped that letting bees reside in speakers could be “an organic solution to unsolicited karaoke”.

The joke is a reference to a common problem in Vietnam: instead of hitting up karaoke parlors, many people love singing karaoke with their in-house speakers in their own houses – most of which aren’t soundproofed. This hobby, or should we say…hobbee, results in loud noise in the area and reported cases of neighbors clashing over noise pollution.

Until their speakers are bee-stowed with a similar visit from a queen bee, it looks like those disputes will have to be resolved the conventional way.

Woman gets free honey after bees make her speaker their hive

The kind woman could have driven the bees out, yet she chose to let them stay, despite the fact that it cost her a valuable piece of karaoke equipment.

At least now she has a reliable source of honey to compensate her for her efforts. Who knows, this could even be the start of her professional beekeeping career.

In any case, we wish her – and the queen bee’s colony – all the best in their endeavors. 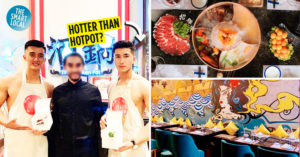