If baseball is the US national sport and chess-playing a conversation-starter in China, karaoke reigns supreme as Vietnam’s most popular pastime. But instead of singing karaoke inside sound-proof booths among close friends, many Vietnamese often sing up a storm through their in-house karaoke systems.

However, not all houses in Vietnam are soundproof, and many music-loving residents often prefer to open the windows and doors for some fresh air while belting out their favorite songs. As neighbors have to put up with the loud singing noises emitted from karaoke sets, numerous clashes have erupted between neighbors when both sides don’t see eye-to-eye regarding their singing volumes and time.

To tackle the problems associated with loud singing noises, the Ministry of Natural Resources & Environment (MNRE) has proposed several measures in the most recent government briefing on 31st March. 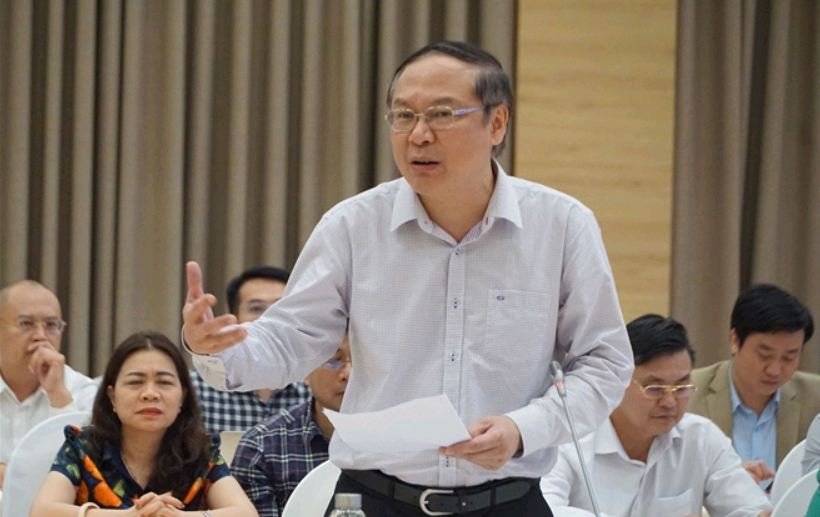 During the government briefing, the deputy minister of the MNRE, Mr. Lê Công Thành, suggested that curbing loud singing noises in Vietnam should start with karaoke bars.

At random times of the day, local authorities will dispatch a team to any local karaoke bar to test its soundproofing conditions by evaluating the materials used to set up the karaoke rooms, monitoring noise levels, and asking the people nearby about the noises. 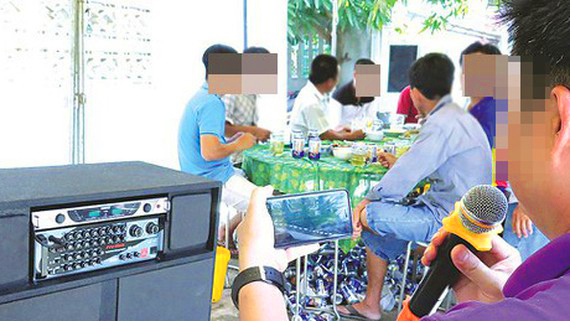 “If we don’t record the noise levels, we’ll have no evidence to evaluate and suggest a suitable punitive measure. Perhaps the most viable solution for the time being is to raise awareness on the disturbing effects of noise on other people’s well-being,” said Mr. Thành.

He also suggested that there should be a time limit for F&B establishments that use speakers to play outdoor music, according to VTC. 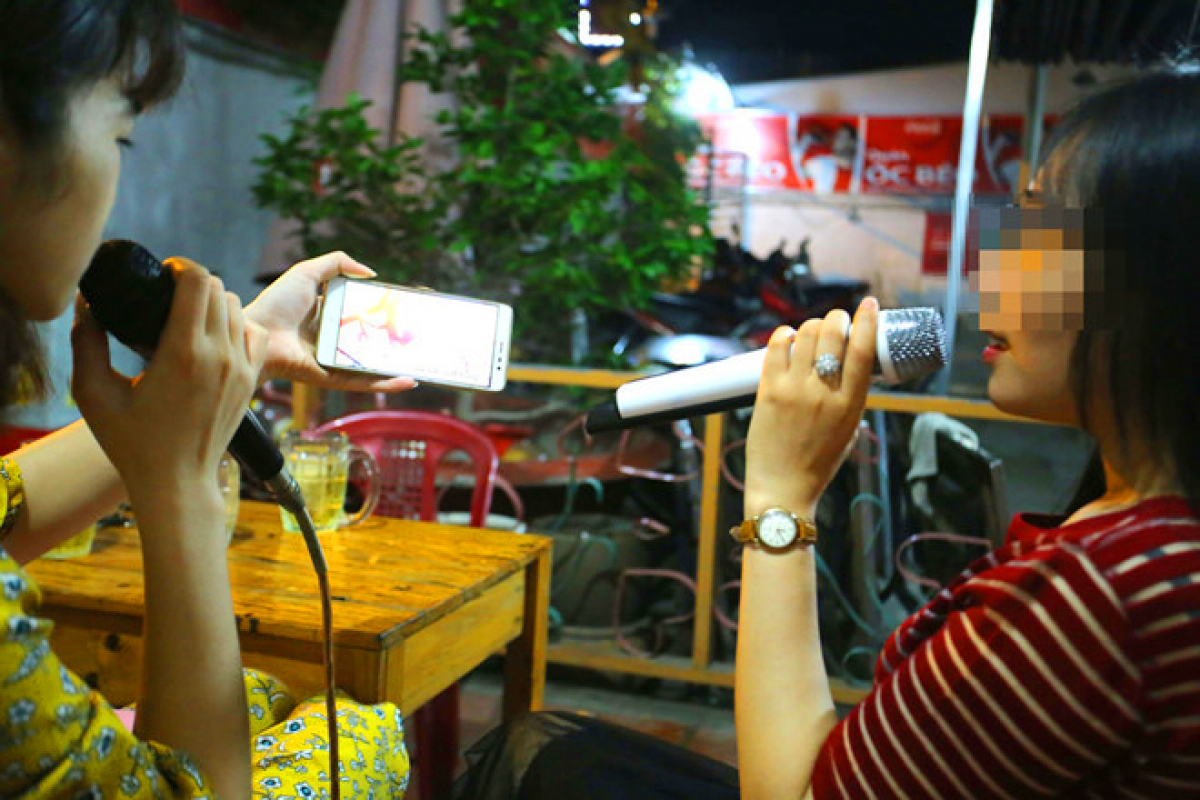 Even though there are regulations and guidelines for noise control in Vietnam, the situation has not improved for years.

However, local residents and some law enforcers have reportedly said that this penalty range is too light to deter people from violating noise regulations.

Therefore, the MNRE has also proposed a raise in the penalty and the removal of the time limit, as many people still sing karaoke out loud in the daytime, affecting other people. 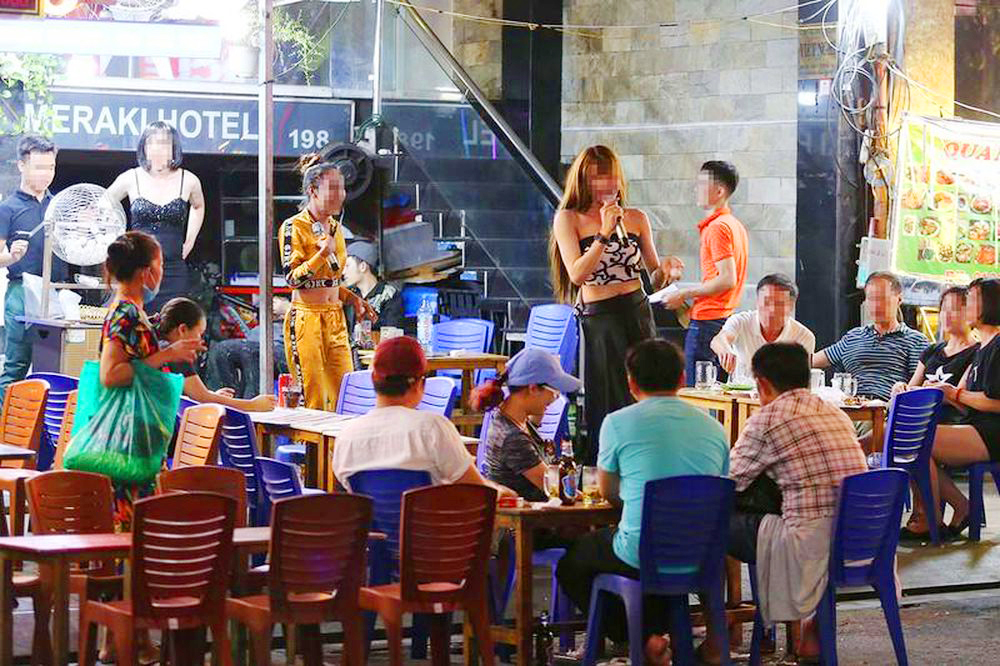 After having received many residents’ complaints regarding loud karaoke singing noises from their neighbors’ homes, the People’s Committee of Ho Chi Minh City has requested district-level authorities to set up hotlines and response teams to assist local residents. Once response teams receive complaints via hotlines, they will come down to the site to investigate and enforce the law in case violations are detected.

“I’m glad to hear that local authorities are becoming more determined in their dealing with excessive singing noises. It’s a nightmare that I have to put up with the karaoke singing from my neighbor’s house after returning home from a long day of work. I hope that I won’t have to be tormented with this pet peeve any sooner,” a reader shared with Người Lao Động.

Karaoke singing has been many Vietnamese people’s pastime over the decades, because it is entertaining and affordable. However, not every karaoke room or residence with karaoke setups are soundproofed, so the loud noises from the speakers affect many people living nearby.

It is fine to let out some steam by singing at the top of your lungs, but try to not let your moments of joy become other people’s torture. Do take some time out to soundproof your karaoke rooms and turn down the karaoke volume when requested to, so we can help our neighbors work better by day and get a good rest by night. 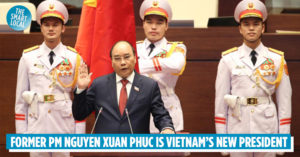 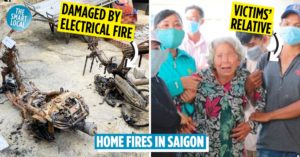