When 35-year-old Lê Huy Sinh, a Mai Linh taxi driver went to work on 20th March, he had no idea that it would become one of the most remarkable days of his working life.

While he was driving from Thanh Hóa to Sầm Sơn, he spotted a young woman jumping into a river nearby. He immediately pulled up, got out of the car, and jumped after her.

After saving her life, he drove her back to her home in Thanh Hóa City, 50KM away from the spot where she committed suicide, for free.

He jumped after her without any hesitation 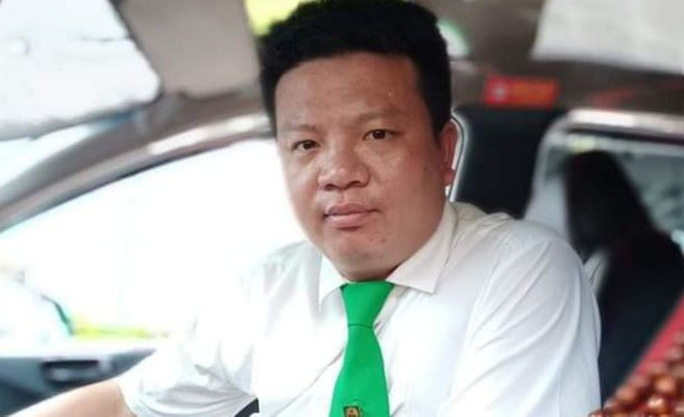 Around noon on 20th March, Lê Huy Sinh was driving across the Đông Hải Bridge across the Thống Nhất River when he saw a girl in her 20s jumping off the bridge before his eyes. 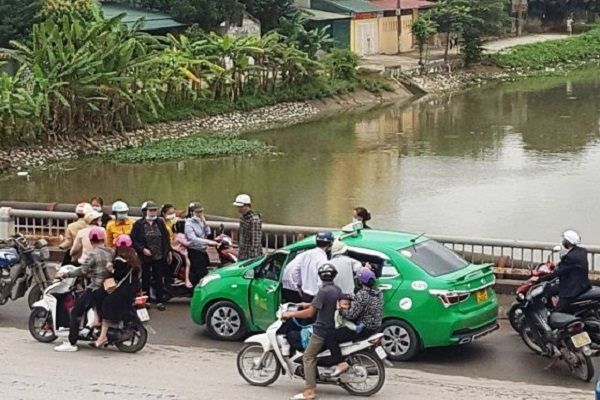 He immediately pulled his cab over and without any hesitation, jumped into the river after the girl. After pulling her to shore, he and bystanders gathering at the sport consoled her and advised her to let go of her suicide attempt.

To make sure that the girl would not attempt suicide again, he offered to drive her home, which was 50KM away from the bridge, for free. 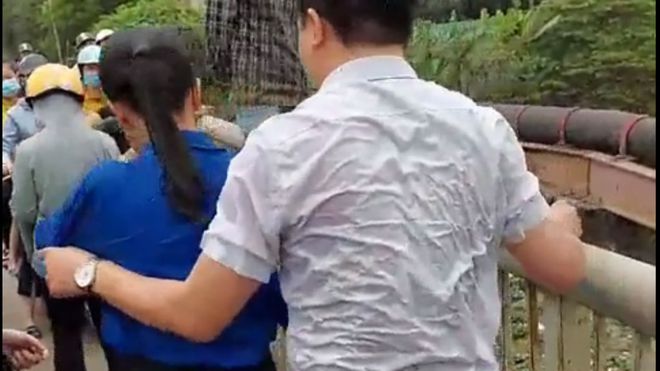 Mai Linh, a Vietnamese taxi company with branches nationwide, has confirmed that the driver is its employee working in Thanh Hóa City and is a former marine trained in Cam Ranh, Thanh Nien reported. According to the company, Lê Huy Sinh had performed many selfless acts when he was going about his duties, such as sending strangers injured in road accidents to hospitals.

“Thống Nhất River is quite deep. The girl was in a panic and I had a hard time grabbing her. However, thanks to the skills I’ve acquired during my training in the marine, I finally got control of the situation and pulled her to shore successfully. Life has its ups and downs, I just brought to the table what I could,” Sinh said. 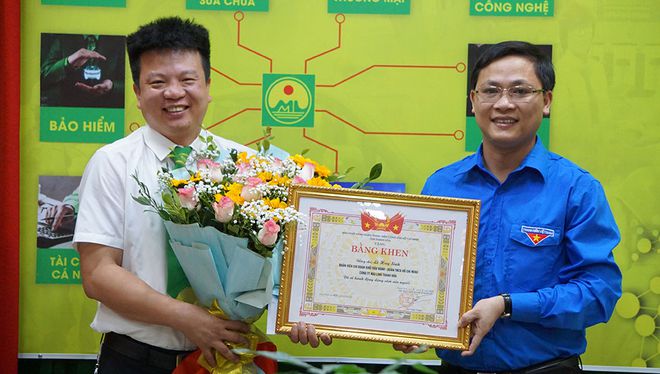 Impressed by Lê Huy Sinh’s bravery and helpfulness, his company and Thanh Hóa’s local authorities have awarded him with certificates commemorating his act. 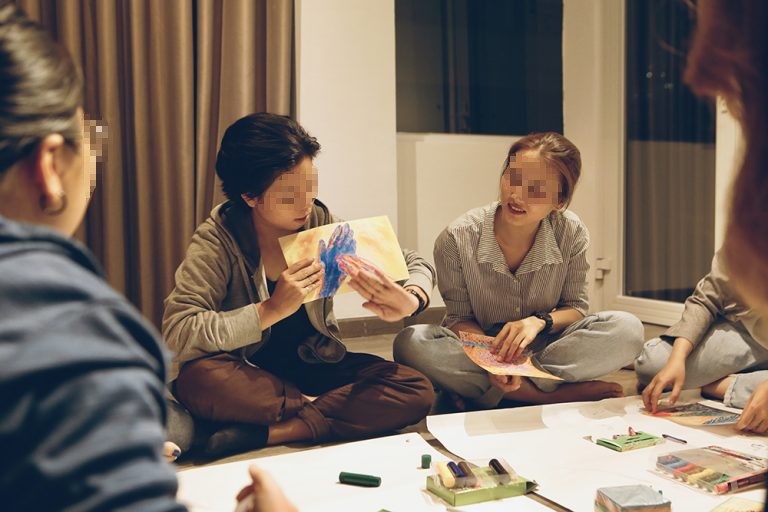 In the past couple of years, suicide has become a more and more common cause of death in Vietnam.

The latest data from Lao Dong shows that the number of people in Vietnam attempting suicide grosses 36,000 to 40,000 per annum, which is three times to four times higher than the average number of annual traffic-related deaths in the country.

Suicides in Vietnam are often connected to depression, according to Lao Dong. According to research by UNICEF, as reported by VietnamNet, around 8%-29% of Vietnamese teenagers suffer from depression, but few get professional treatment from therapists or psychologists.

Taxi driver saved a girl from a suicide attempt

Just like many Vietnamese people reeling from the post-COVID-19 financial downturn, Lê Huy Sinh was also busy making a living by trying to give as many rides as possible before it got dark.

However, he cared enough about a young stranger’s safety that he got out of his car, jumped into the river to save her, and offered her a long ride home for free at his own expense.

Not only did Sinh set a great example of ethics for fellow road users, but his heroic deed has also restored our faith in humanity. 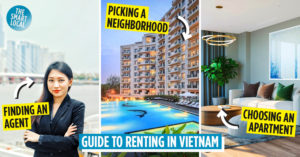 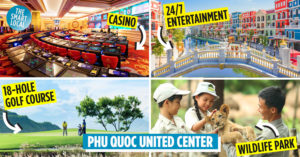