Vietnamese woman staged her own death

Fans of movies such as Gone Girl and TV hits such as Pretty Little Liars are no strangers to storylines involving pseudocide, which is the act of staging one’s death to achieve a certain purpose. Inevitably, their climaxes always result in the authorities getting involved, the truth discovered, and the person of interest found alive and well after many days of investigation.

Unfortunately, this is the story of Ms Trần Thị Tuyến, a 56-year-old Sóc Trăng resident who faked her own death by hosting a funeral for herself before getting busted by local policemen. As it turns out, she did so to escape massive debts.

Her family held a fake funeral at home 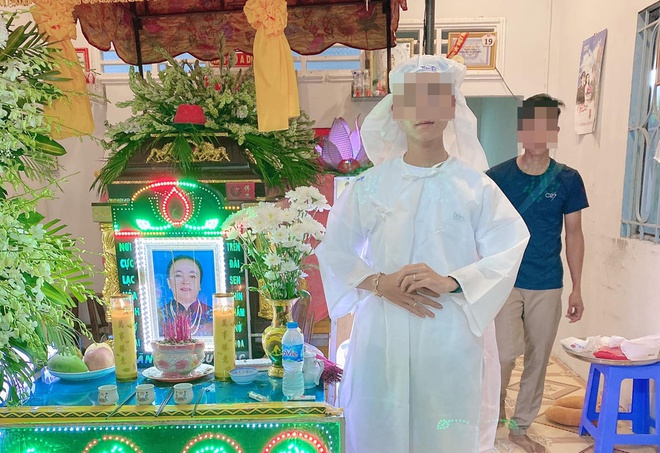 According to the authorities of Cù Lao Dung Ward in Sóc Trăng Province, Ms Tuyến owed money to a lot of people so she went into hiding in Đồng Tháp Province for a short time. Considering that faking her own death might help her escape her accumulating debt and pressure that she was facing, she asked her family to organize a funeral for her to make her creditors believe she was dead.

On 29th March, she and her son bought a coffin in Đồng Tháp and had it shipped to her home in Sóc Trăng to organize a fake funeral for herself.

After that, Ms Tuyến’s children told everyone that she had died in another province and they had decided to bring her body home for a proper burial. While her family threw her a well-planned funeral with a coffin, altar with burning incense, and people clad in funeral attire, they overlooked a plothole that caught the attention of local authorities. 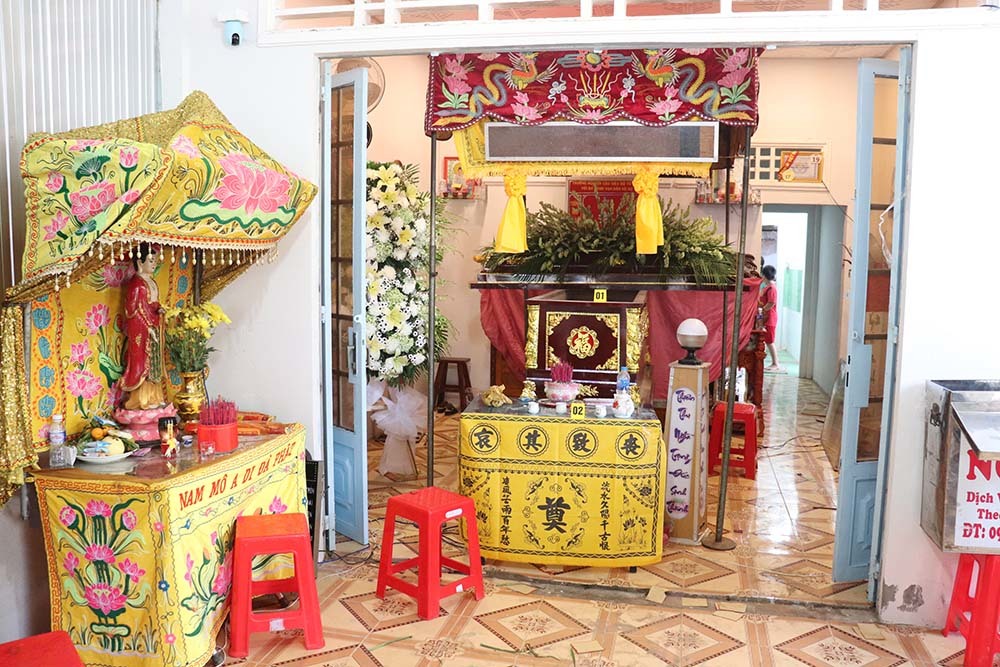 Here in Vietnam, any kind of death must be followed by a detailed process of investigation and validation before the deceased can be returned to their family for burial. If Ms Tuyến had been murdered, local authorities in her hometown should have received notifications about that.

Another child went as far as telling everyone that she died of sickness in a place near the Cambodian border, which led to suspicions that she might have contracted COVID-19 and forced local policemen to immediately investigate and sanitize the funeral venue. 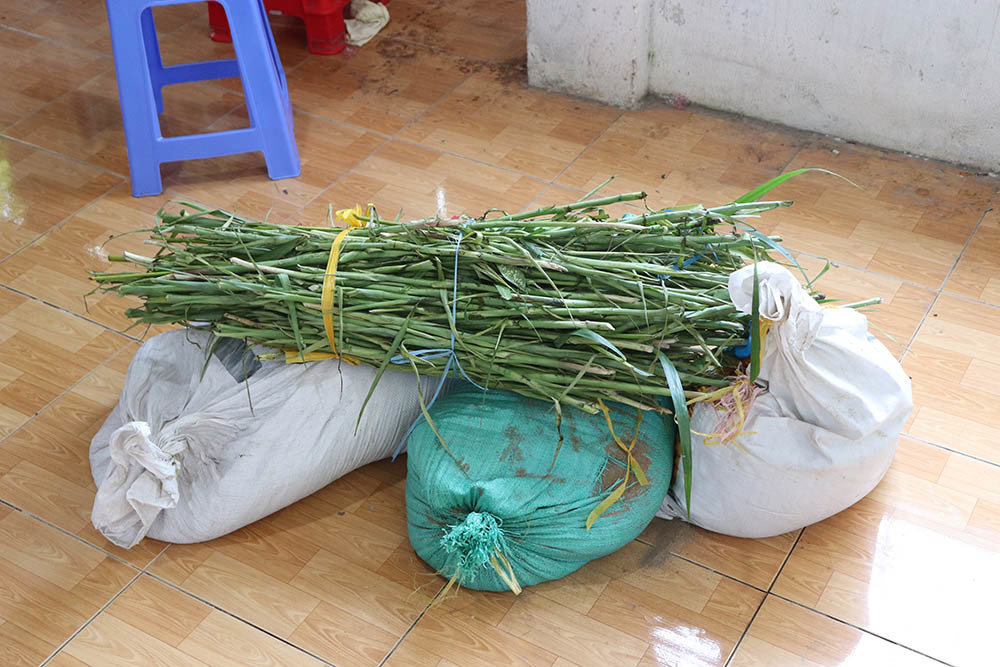 The sand bags and leaves found inside the coffin
Image credit: Vietnamnet

Because Ms Tuyến’s death reportedly happened at the border area before her body was transferred back to her hometown in Cù Lao Dung, local authorities decided to open the coffin to investigate the causes of death and sanitize it.

To everyone’s surprise, what was found in the coffin was not Ms Tuyến’s body, but three bags filled with sand and nearly 10KG of leaves. 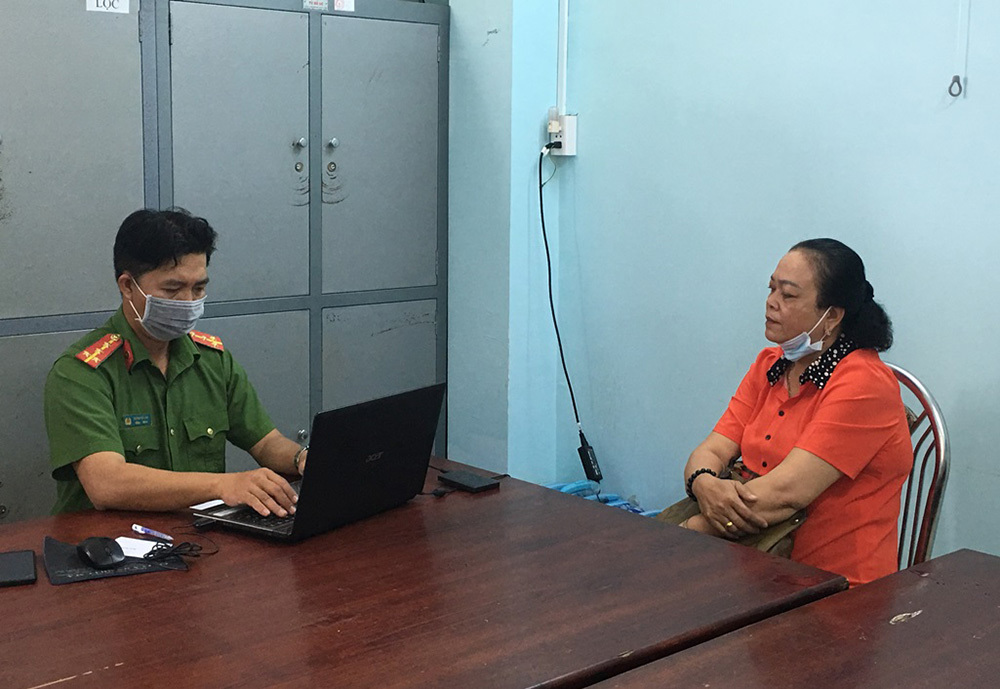 After that, Ms Tuyến was summoned to the local police station for statements. During the questioning, she admitted to faking her death to get out of debts.

While pseudocide is not a crime in Vietnam, according to Vietnamnet, local authorities will continue their investigations on the case.

There are various reasons as to why people fake their own death, such as to get out of an abusive relationship, evade repayment of loans, or illegally claim insurance money. As tempting as the thought of getting a clean break from one’s problems may sound, this scheme is not without its consequences.

As it turns out, faking one’s death does not only leave a big impact on one’s loved ones, but can also lead to troublesome investigations. We hope Ms Tuyến can find a more amicable solution to resolve her debts peacefully. 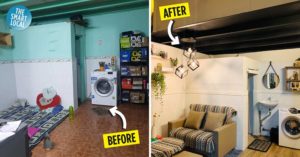 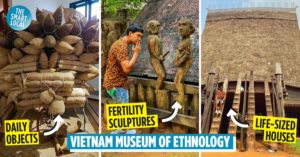