Now, an artist has attempted to pay tribute to all that by putting them on murals covering an entire alley section in the area.

Here’s how he managed to capture the essence of the West Lake area, and of Hanoi as a whole, in jaw-dropping details, and how he plans to outdo himself in the future after this project is replaced.

The murals depicted signature scenes around the West Lake 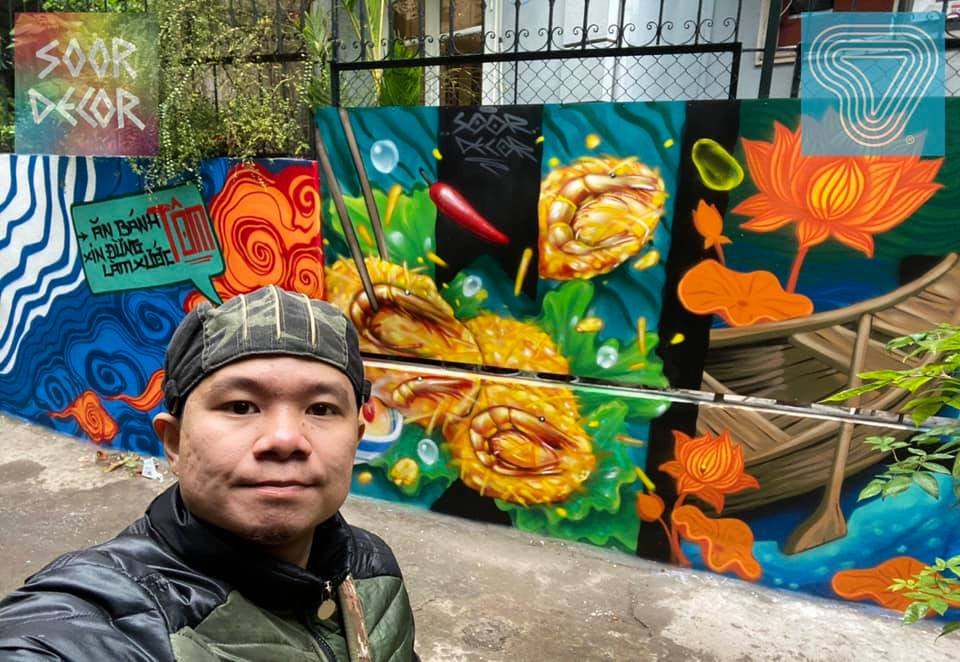 The murals were courtesy of Hanoi artist Lê Long, a veteran who’s been doing graffiti and wall paintings for 16 years. 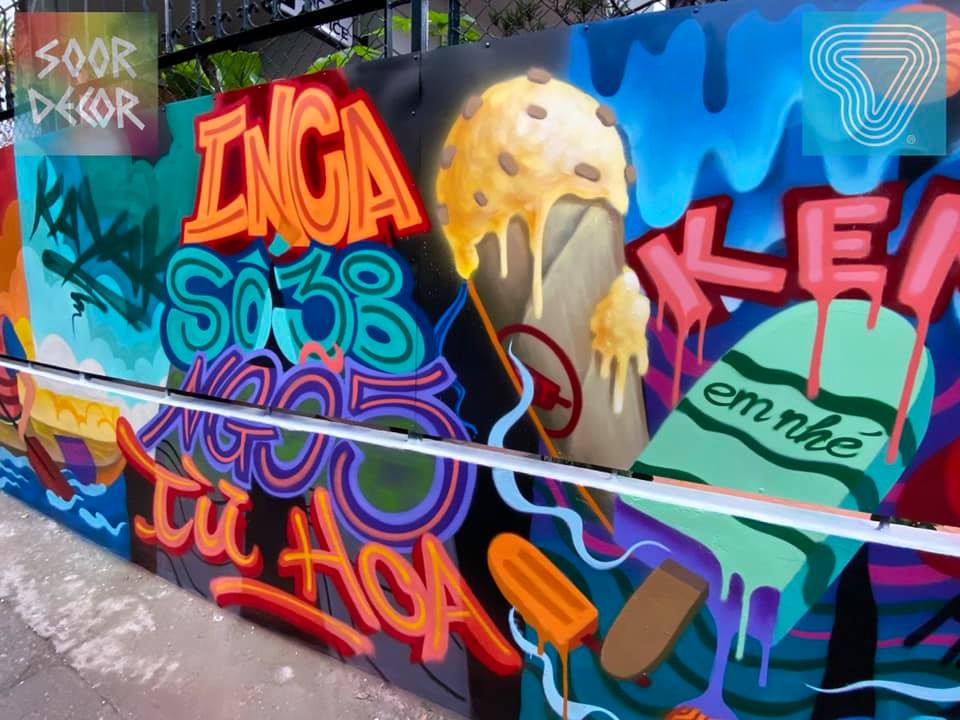 Covering a several-meter-long wall, they depicted signature West Lake scenes that all Hanoi citizens know and love. One could spot here drawings of West Lake ice cream – products from a 70-year-old ice cream joint that generations of Hanoians have grown up with, or ice tea – which locals love sipping on while enjoying breezes from the lake. 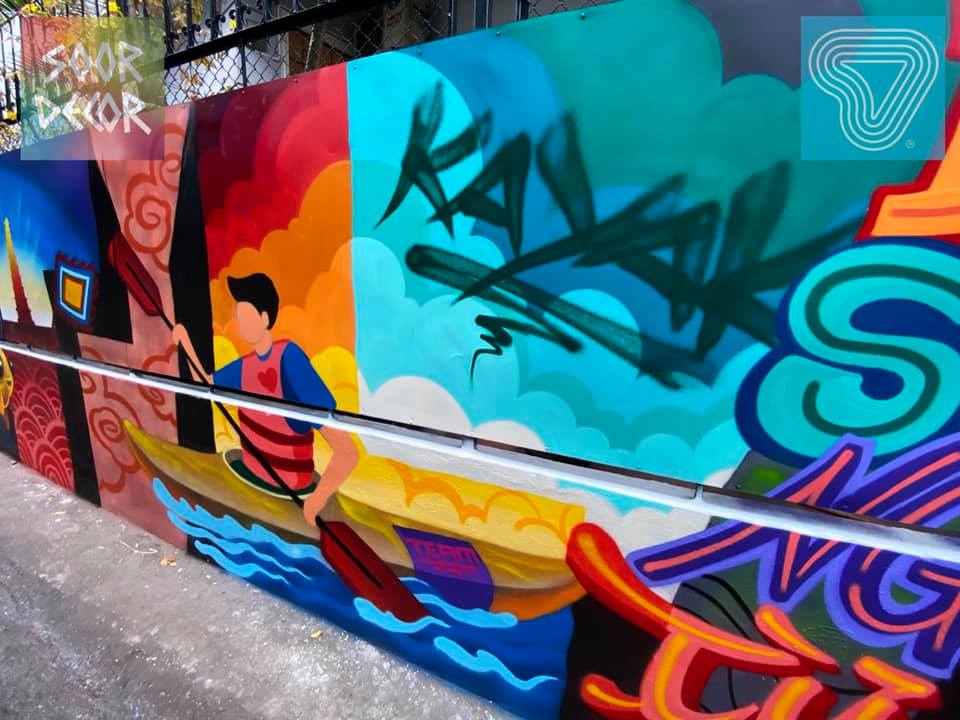 Meanwhile, at another section of the wall are portrayals of notable landmarks and activities around the lake area. There’s the tower of the ancient Trấn Quốc Pagoda, and then there’s a man doing kayak, a popular pastime on the West Lake.

More impressively, the artist single-handedly completed the project in just a week’s time. 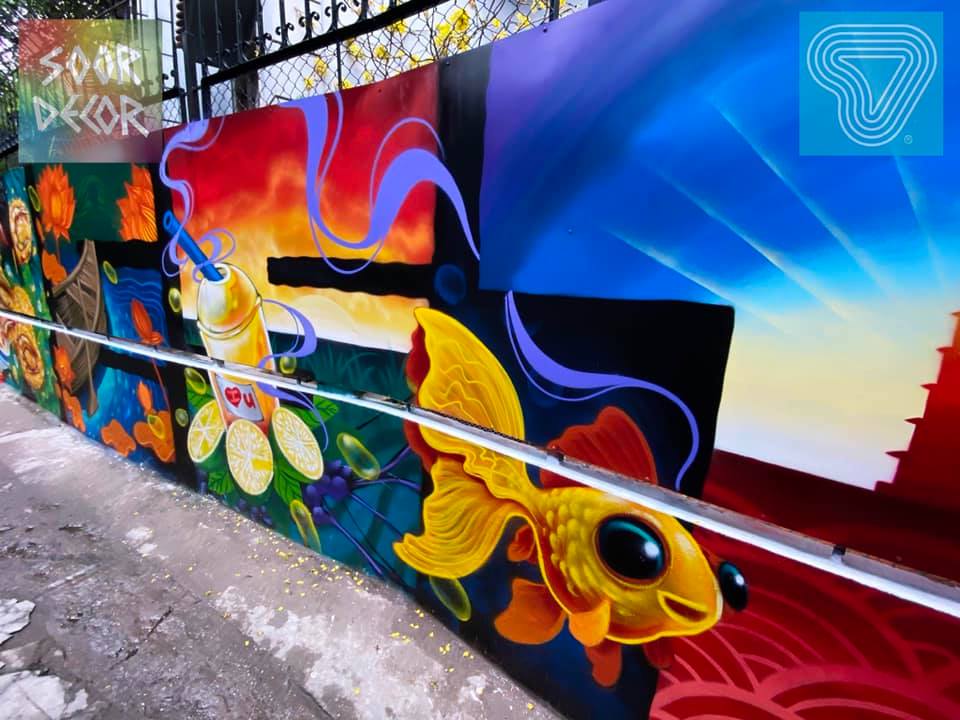 Speaking to The Smart Local Vietnam on his motivations for the project, Long shared that he had harbored the idea for a long time. “These experiences are all too familiar, but probably few have captured them in anything more than pictures. As such, I want to pay tribute to them in the form of Graffiti – a casual art that anyone can enjoy”, he shared.

The murals were located at the entrance to Alley 38, Lane 5 Từ Hoa Street. For years, the alley has been a photo hotspot that attracts shutter-happy folks, many of whom also found Long’s works fascinating. Residents of the area loved it too.

Unfortunately, all good things must come to an end.

His murals were painted over, but he plans to make a stronger comeback 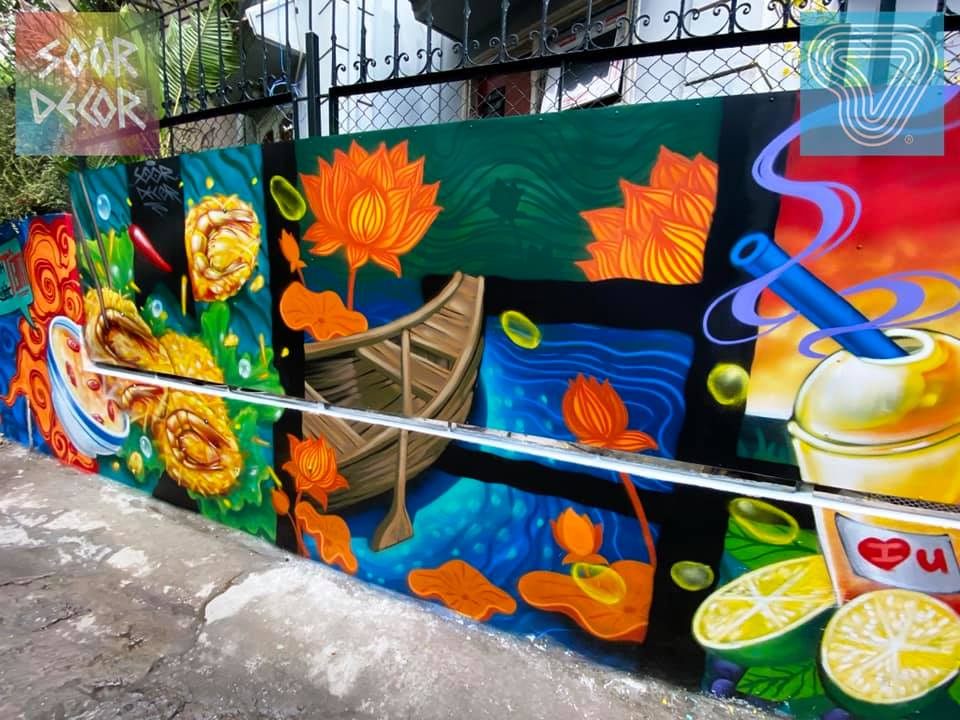 From what Long told us, the murals were finished on 26th March and existed for a month. By the end of April, however, it was inexplicably painted over by the wall’s owners. Long himself only learned of that just a few days ago.

“It came as quite a shock to me, to see my prized work removed just like that. But it’s their wall and their decision, so I didn’t want to prod too much,” he said.

However, the passionate artist only sees this as a minor setback. He plans to make another West Lake project that’s “grander, with more breakthroughs” in the future.

As of this moment, he hasn’t decided on a specific timeframe for the said project yet, as it’d require location scouting, budget planning, and many other preparations.

Still, we, for one, are looking forward to it.

With millennia’s worth of history, Hanoi is a major cultural center of Vietnam. And as Hanoians born and raised ourselves, we’ve got to say, it’s always nice to see passionate artists coming up with creative ways to appreciate her archaic beauty.

If you’re interested in such projects, don’t forget to follow Lê Long’s Facebook page to drop the man some kudos and keep yourselves updated on what he’s up to. 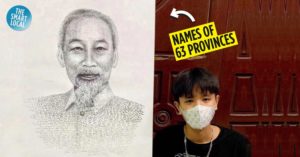 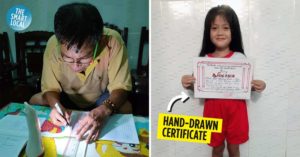