Social media has its pros and cons, but like it or not, it’s become an integral part of modern society. It’s a channel for us to stay in touch with friends, keep track of the latest happenings around the world, or just simply entertain ourselves with some casual, lighthearted videos.

In the case of this one woman, though, social media served a far more meaningful purpose. Thanks to a video on TikTok, she was able to find her lost husband after 11 years. 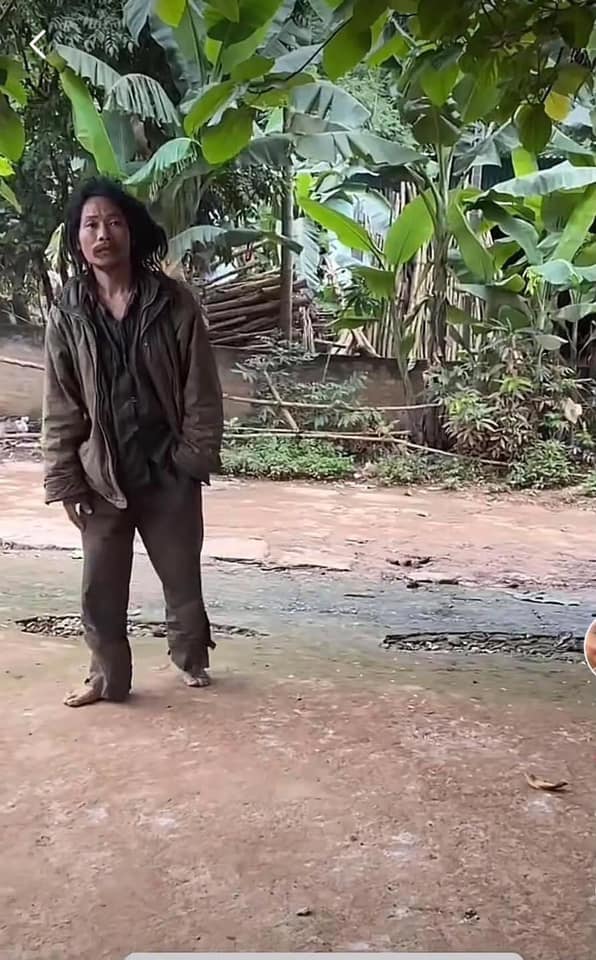 The man appeared in a TikTok video

The touching incident was reported by the popular Facebook forum Beatvn yesterday evening and credited toward an individual named Nguyễn Ánh Tuyết.

As the story goes, a TikToker posted a video that contained footage of a homeless man who often wandered around her neighborhood. It seemed she was trying to help him find his relatives. 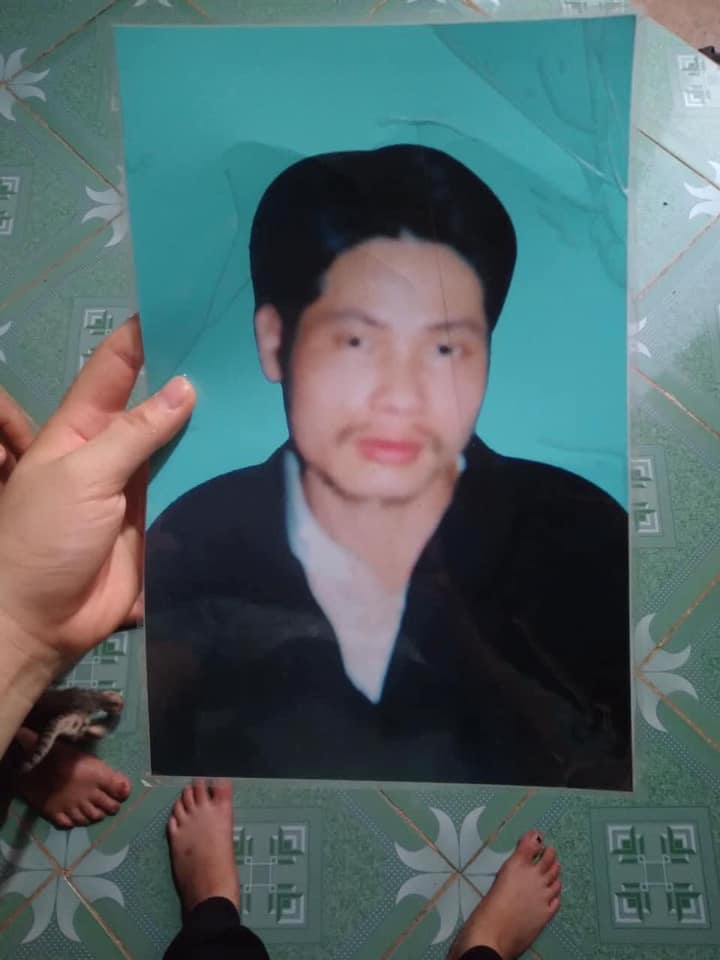 The wife sent over an old photo of her husband, who bore a striking resemblance to the man in the video
Image credit: Beatvn

Soon enough, another woman contacted her via the social media platform, saying that the man in the video looked very much like her husband. She sent over an old photo of her husband, and indeed, the resemblance was striking.

The TikToker confirmed the man had a tattoo on his chest
Image credit: Beatvn

Several screenshots from the two women’s conversations were also shared, giving us more insight into what happened.

According to the TikToker, she had seen this man around her neighborhood for nearly a decade. This matched the other woman’s accounts that her husband suffered from a mental illness and left their home over 10 years ago.

She then mentioned that her husband had a tattoo on his chest. The TikToker promised to go out and look for him, as the man often wandered aimlessly and sometimes wouldn’t come around for weeks. Thankfully, she was able to find him quickly and confirmed that he had a similar tattoo. 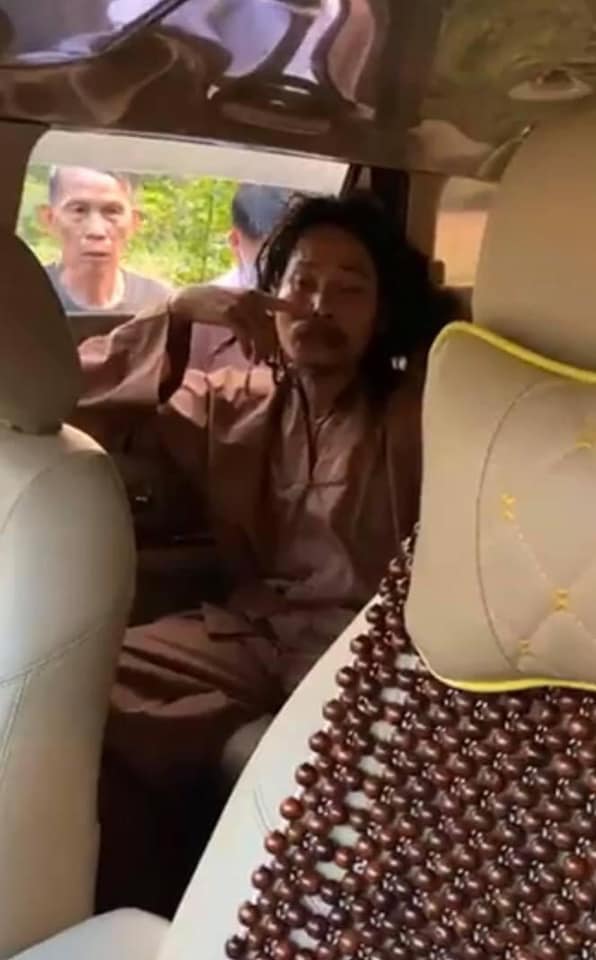 The man was then brought home by his family
Image credit: Beatvn

With her husband found, the other woman immediately traveled 60KM from her home in Phú Thọ to Tuyên Quang to bring him home.

Looking at the timestamps of the two women’s conversation, we can tell that they first made contact on 9th May. Thankfully, by 11th May, the lost man was safely returned to his family after 11 long years of separation.

We have to tip our hats in respect for this woman’s unyielding determination to find her lost husband even after all those years. The wholesome story has a satisfying ending, especially since her loyalty and hard work finally paid off.

Of course, their reunion wouldn’t have been possible without the kind TikToker’s help. This also shows that social media truly has the power to bring people together. 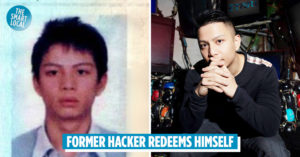 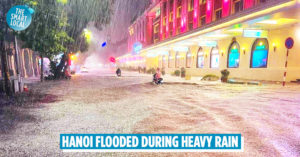