In busy cities such as Hanoi or Saigon, it’s not often that we get a moment of respite for activities such as cloud-gazing. Yet, every now and then, we do get treated to some spectacular natural phenomena that brighten up our days.

The latest example was a spectacular cloud shaped like a dragon soaring across Hanoi’s sky at sunset. Needless to say, a photo of the stunning cloud shared online has left netizens awestruck, though many were also intimidated by its fearsome appearance.

The photo was taken at Hanoi’s Red River 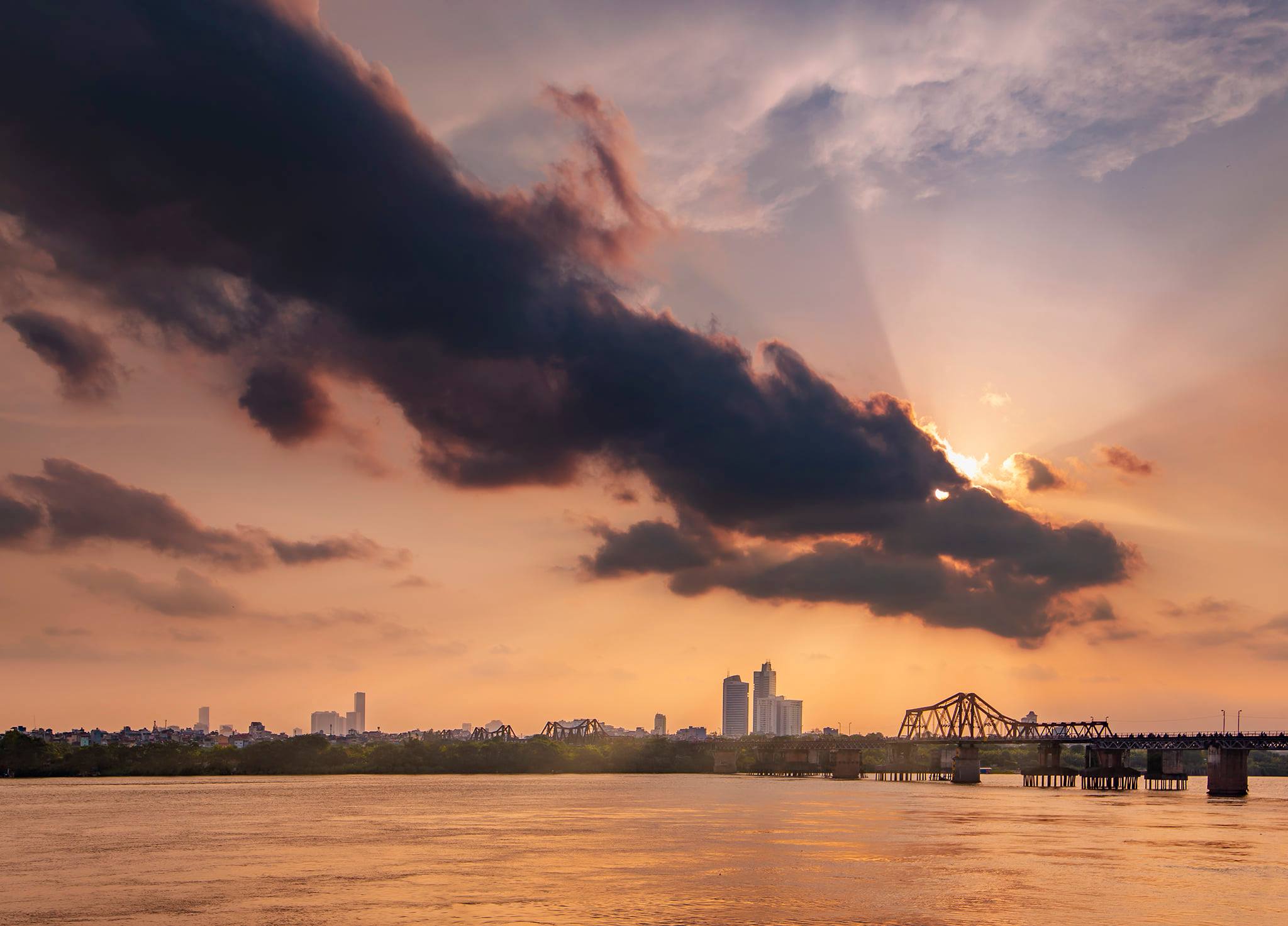 On the evening of 9th May, Tiến Đạt, a man living in Hanoi, took to his personal Facebook page to post a jaw-dropping picture.

In it, a streak of black clouds that looked remarkably like a dragon was seen hanging over Hanoi’s Red River. The dragon’s ‘head’ obscured a part of the setting sun, and the rays of sunlight peeking through served to add to the spectacle. In the distance, the Long Biên Bridge, an iconic landmark of Hanoi, could be seen.

In the caption of the picture, the original poster only shared that the phenomenon happened on “an afternoon in early May”. In the comments section, however, of a post that reshared the photo, the OP specified that it was taken on 4th May.

Netizens are impressed, though many find the cloud ominous

Tiến Đạt’s photo was later picked up and reshared by the popular Facebook forum Beatvn, quickly raking in thousands of likes and comments. Understandably, people were impressed by the cloud’s amazing shape. Netizen Đạt Quốc Trần was also quick to point out that the ‘dragon’ appeared to have heart-shaped eyes. 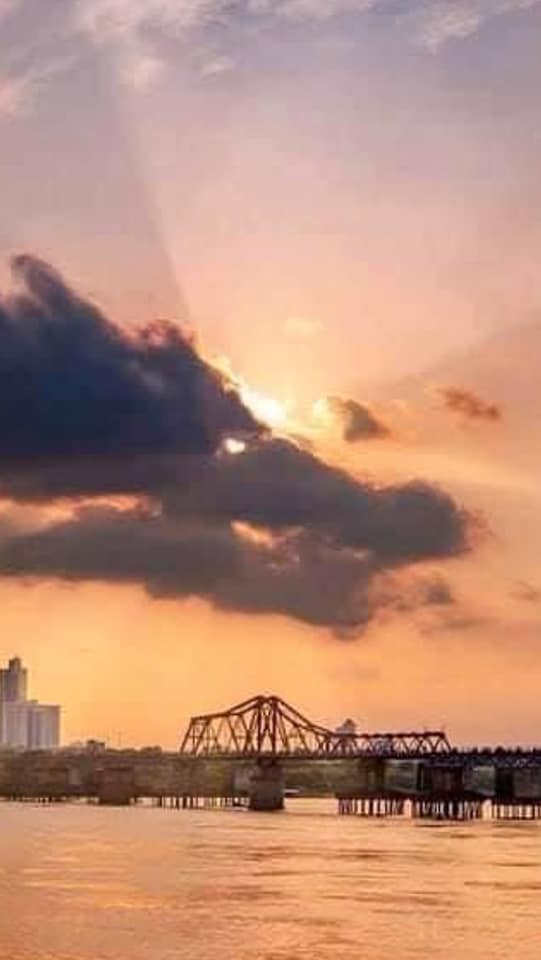 However, many also found the cloud ominous and intimidating, saying that a black dragon could herald the coming of unfortunate events.

In the words of Facebook user Nhân Hòa, “Looking at the dragon, I only feel a gloomy aura and a touch of fear.”

Finally, some linked the dragon’s appearance with the fourth and latest COVID-19 outbreak in Vietnam, which experts have assessed as the most complicated one the country has seen to date. Indeed, over the past couple of weeks, there have been hundreds of new cases reported in several Vietnamese provinces and cities.

Now, we’re not celestial experts, so we can’t say for sure if the dragon cloud is truly an omen or not. But we think it’s best not to read too much into it.

It’s true that a difficult time is once again upon us with the resurgence of COVID-19. But we’ve pulled through such ordeals before, and we’ll do doubt succeed once more, as long as we have faith in our government and do our parts to protect the community.

In the meantime, let’s just appreciate the cloud for what it is: a rare and stunning natural phenomenon. 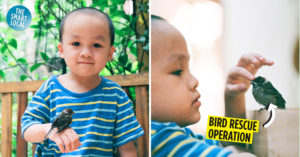 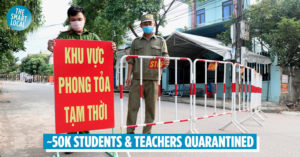