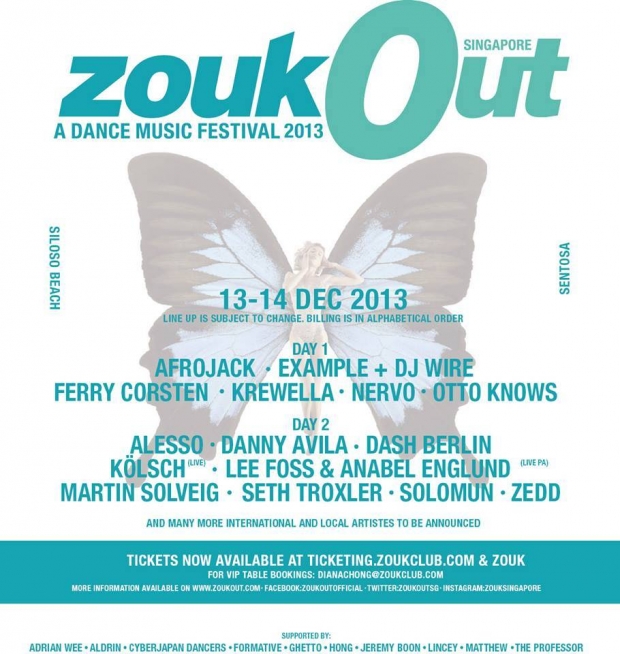 Since 2000, every year Singapore welcomes one of the biggest and most important music dance festivals in the World. This is ZoukOut, where DJs from several countries come over to make the audience enjoy. This year, the celebration will be the 13th and 14th of December and you can already buy the tickets in Ticketbis.

During the first day, some of the acclaimed DJs who will participate in this marathon of music are 12th Planet, Otto Knows, Ferry Corsten, or Afrojack, and in the second day, Alesso, Danny Avila or Dash Berlin. Apart from them, the resident DJs will be there. They are Adrian Wee, Aldrin, Lincey, Hong, Ghetto and Formative among others. With a Wide range of music which runs from House, Hip Hop or Trance to Pop, Techno and Trance, ZoukOut is presented as one of the most extravagant outdoor parties in the Asiatic country. 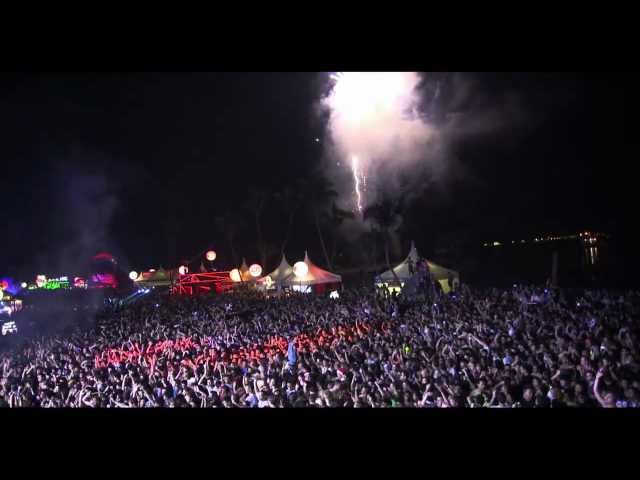 This festival, which is celebrated in two days, is so popular because of the mixed of people who come from all over the World to have a great time, good music and a perfect environment near the beach. And it doesn´t matter if you don´t live in Singapore. A clear example of this is that every year, the number of people from India, Australia and Europe is greatly increased. The most crowed edition was in 2010, when 30.000 visitors came to Sentosa beach to enjoy the show. What is more, this festival won the Singapore Tourist Board´s `Best Leisure Event Experience´ in 2004 and in 2007. Wearing beach clothes and sandals, outside food and drinks are not allowed into the party or that swimming is forbidden are some of the advices that the organization has spread  through their website.

If you like the good music and dance, you can´t lose Zoukout is one of the most important dance festival in the World.