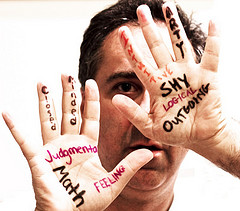 Beneath all the generic bullshit it really rings true, we live in a shamelessly judgmental world and there is nothing you can do about it. Don’t fight it. Don’t even try. Resistance is futile.

I mean think about this, it’s so challenging to be a modern woman. You attempt to fit into this preconceived notion of how you are supposed to act, to represent yourself, to be. Limitations, Boundaries, Thresholds. This whole bra-burning feminist movement seems to be a step in the right direction, but it’s hardly enough to keep what is already ingrained in cultures. How do you invoke change from deep rooted tradition? You cannot rationalise it’s philosophy and convictions – simply because it has existed long before you have. The brunt of the trunk may appear massive on the surface, but no matter what you do it never budges because the roots branch out eternally out of sight.

I’m far from qualified to be discussing issues on gender equality, but certain events has captivated my attention on this issue. They blame it on mainstream media but when it has already pervaded into culturally accepted social normalcy, it doesn’t make much of a difference. It’s like adding fuel into the sun, it has been raging on for eternity and the addition of a catalyst is negligible.

So is all hope lost? Not quite, and frankly I don’t really care anymore. Everyone has their own ideas and convictions, be it from simple daily decisions or moral and ethical ones. So you will continue winding down your path and so will I. And of course mine is the right one.

Edit: In other news…   http://www.theprovince.com/news/Taliban+gunmen+shoot+year+girl+activist+video/7368190/story.html 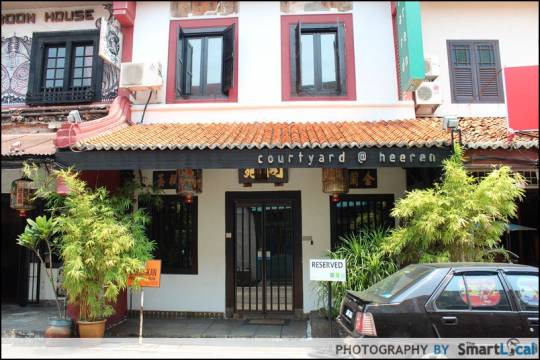 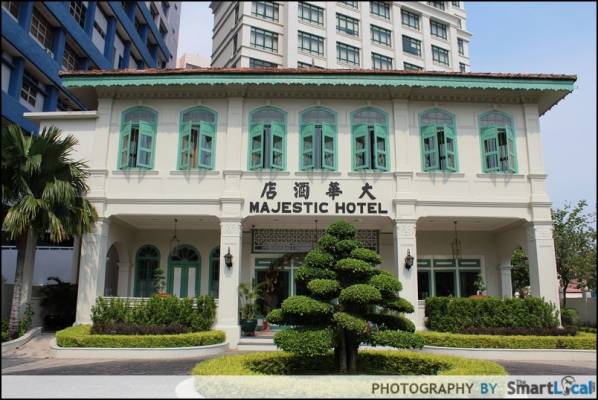