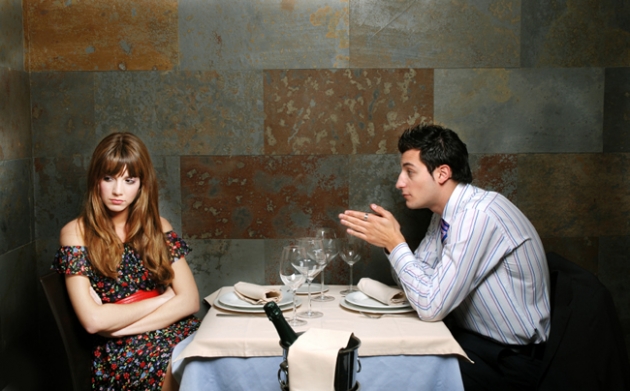 It’s that time of the year again. The fragrance of love is wafting through the air, and it smells heavenl– woah woah woah hold up, is that a hint of heartbreak and disaster I smell?

As our dear friend Murphy so rightfully declared, “anything that can go wrong, will go wrong,” and Valentine’s Day the day of possibility – both good and bad. So we compiled 10 stories from people around us for your entertainment.

These experiences were related to me through friends or friends of friends, but all of these happened in Singapore to people around us. Whether you’re single and looking for a good laugh or in a relationship and wanting to know how to not mess up, you’re sure to enjoy these 10 stories! 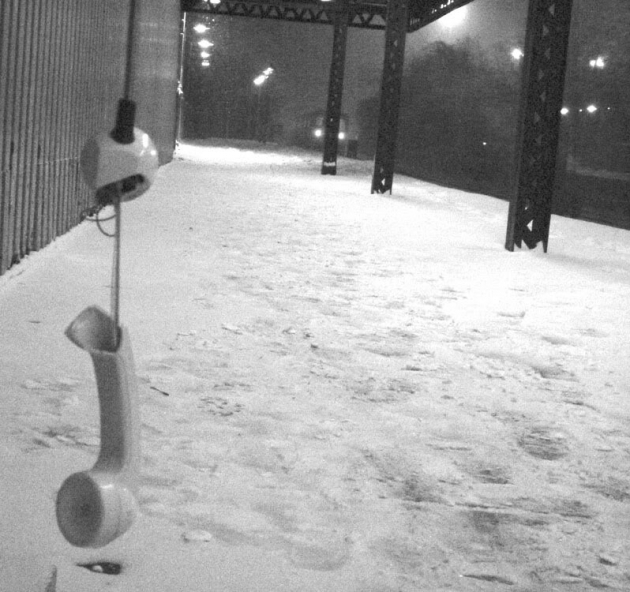 Disaster #1: “She said we didn’t need to celebrate Valentine’s Day so I took her word for it and didn’t do anything special that day.

And on the other end of the spectrum…

Disaster #2: “I told him we didn’t need to celebrate Valentine’s Day and meant it. He planned something but I already made plans to go out with my girlfriends that day.

Resulted in a cold war. Yeah I suck.”

We say: Say what you mean and mean what you say – everything’s easier that way.

What does the “v” in v-day stand for?

Disaster #3: “I think that some people need to realise that V-Day isn’t all about chocolate, wine and sex.

At Valentine’s Day we had only been talking for a few weeks, but he was the only romantic interest I had at the time so I agreed to go when he asked me to be his Valentine date.

To cut the long story short, he got a little bit too drunk that night and ended up telling me how stoked he was for vagina day. Initially I just brushed it off as a joke and tried to ignore it, since he was being very sweet and making great conversation until that point. But about 30 minutes later he brought up the topic again, and when I said no, he expressed his frustration, and I quote, at having to be nice for sex on V-Day where the V-Card is an entitlement.

Needless to say, he did not get laid that night.”

We say: “Girls are not machines you put kindness coins into until sex falls out.” -Unknown

The night can get too hot 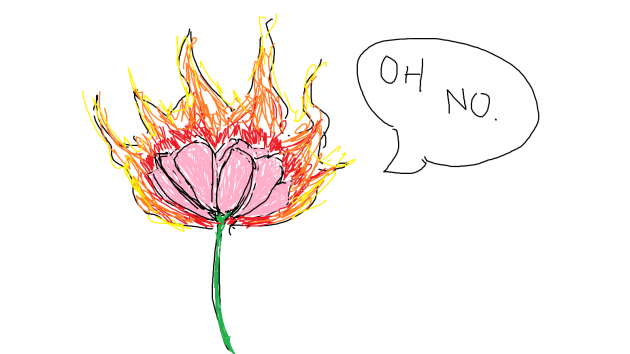 Disaster #4: “This was the first Valentine’s Day I celebrated with my boyfriend of 3 years. At the time, we were broke JC students so we agreed not to go out on Valentine’s Day and I went over to his place for dinner instead. He told me to dress nicely that night, so I took the pain of putting on a flawless face of makeup, wearing a pretty dress, and putting my hair in a nice side-do with tons of hairspray so nothing could go wrong.

Dinner was fantastic. Everything was on point. The little dining area was decorated with balloons and candles and he cooked an Italian meal and even had rose petals on the table.  It was just like dinner at some atas restaurant except he put effort into all of it, which counted for so much more. Everything was so romantic.

And then after our meal, at the table, he reached over to touch my face and accidentally knocked a candle over and my hair caught fire. I don’t know if it’s supposed to catch fire that easily or if my hairspray had anything to do with it but it was disastrous and it didn’t help that we had no water (only alcohol) at the table.

Well… on the bright side, I’d been meaning to try a pixie cut anyway.”

We say: Safety before romance please!

Disaster #5: “Any student of a certain JC in 2014 would understand the college’s masterplan to trap couples in school on 14 February that year. Not really disastrous, but quite tragic.

They had CCA Bazaar and an annual school carnival thing planned on 14 February 2014 and we were made to stay in school until 10pm. So I guess my Valentine’s Day tragedy is that there was no Valentine’s Day.” 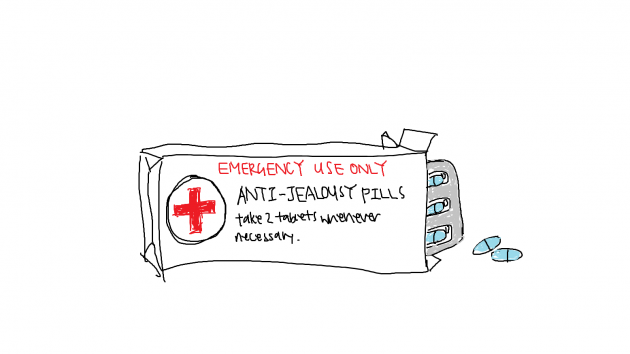 Disaster #6: “Last year I wanted to mess with my girlfriend on Valentine’s Day. I planned with a few of her close friends to surprise her. I’d ask her out but then bail on her last minute, “forgetting” it was Valentine’s Day, and her group of close friends would ask her out and lead her to me. I don’t cook, but for this I went and learned a few recipes and even a song on the guitar. Very unoriginal lah but don’t judge.

So on Valentine’s Day, everything was going as planned. I spent the day to late afternoon preparing everything for the evening with her. She was adequately upset and her friends were also pretending to be upset at me. But then, unknown to us, one of her guy friends liked her, and confessed to her. Luckily for me, although at the point in time she thought I was being an asshole, she still told him that she was happy with me.

He got so upset that he bombed the surprise.” 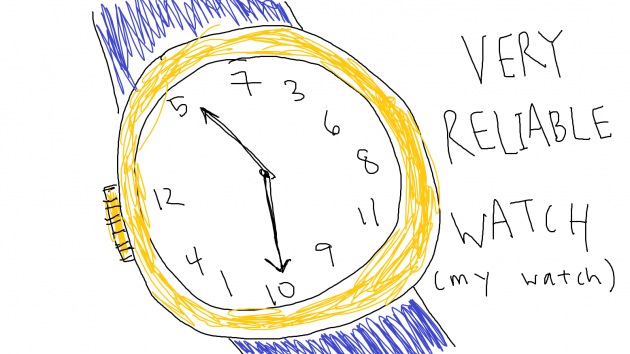 We’ve got two stories under this heading.

Disaster #7: “I had been dating a girl for 2 months – enough to know she wasn’t the one for me, so I broke up with her. But a few days after, she called me crying and said there was something I had to know. She told me she had leukemia and all she wanted was for me to spend Valentine’s Day with her. I reasoned that I didn’t have a Valentine’s date anyway, and was kinda sorta guilt-tripped into it. She made me promise to pretend I didn’t know about her illness.

The date itself went really well. In fact, I thought that was the best date we ever had. Then when I sent her home, before I said goodbye, I told her that if chemo ever got difficult, I was just a call away. Instantly, her mother rushed up to me and asked me what chemo???

Turns out she didn’t have leukemia and I was right about her not being the one for me.”

And a waaay less dramatic, but equally tragic one:

Disaster #8: “He confessed on 13 February, and I agreed to be his girlfriend. But the thing is, I didn’t like him. Don’t criminalise me, I spent the entire day thinking about why on Earth I said yes. But I couldn’t live with that glaring mistake and um…broke up with him the next day. Yeah.”

We say: Come on guysss let’s not ruin Valentine’s Day like this. Wait one more day will die ah?

Find out what kind of date it is 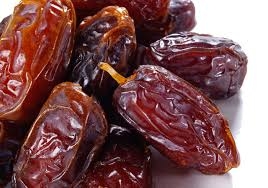 Disaster #9: “Okay this is one of my favourite party stories. There was this guy I really liked and when we were 16 he asked me out on Valentine’s Day. I was like so excited right, and even bought a new dress and heels for the occasion.

So come Valentine’s Day, he said to meet at his house first, at like 8am (which I thought was really early but was too infatuated to think was weird) so I showed up and all our friends were there! They were all dressed in tank tops, t-shirts, shorts and there I was with a flowy dress and heels and a full face of makeup.

So apparently it was a single people’s fishing trip on Valentine’s Day which was somehow miscommunicated to me. Bummer.”

We say: This is why it’s not a bad idea to have a What’s App group for every group outing.

Disaster #10: “This happened years and years ago, but we went drinking on Valentine’s Day. I can’t really hold my alcohol but I kept drinking anyway. So how it ended was me and him stumbling out of a cab at the carpark beneath his block, throwing up and me falling asleep right there at the carpark.

Obviously don’t remember any of this, but picture this: 20-something-year-old girl sleeping like a pig beside a pool of her own vomit. My then-boyfriend (now husband) could not wake me up no matter how hard he tried, and was too drunk to lift me. So he called his father down to carry me up.”

We say: If you’re gonna get blackout drunk at least do it at home and try not to embarrass yourself too badly. Better yet, know your limit and keep below it! 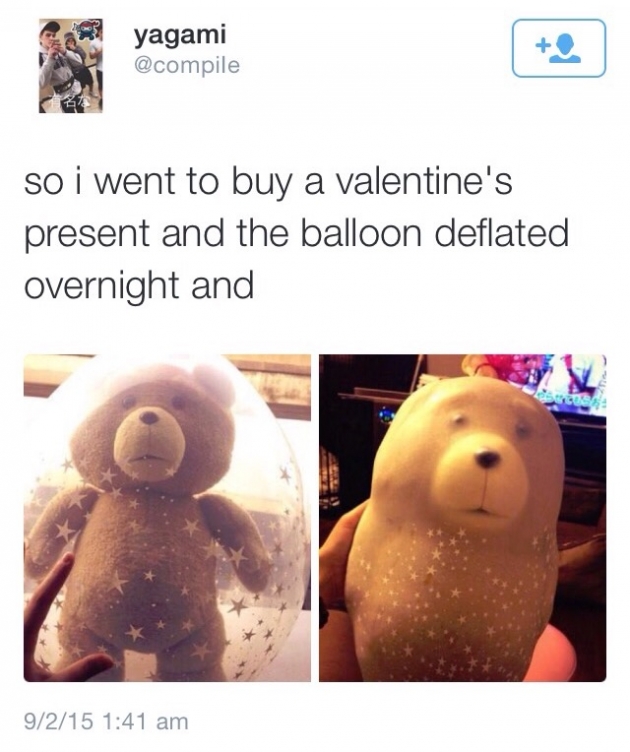 Have yourselves a wonderful Valentine’s Day 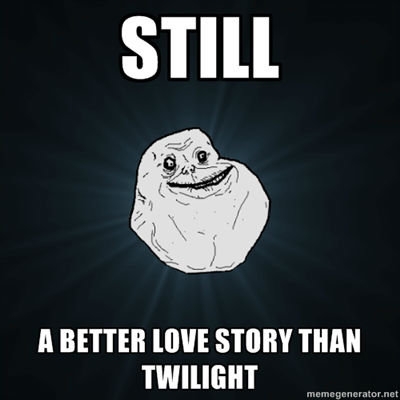 Yes, Valentine’s Day can be less-than-wonderful sometimes, but that doesn’t mean all of it is bad. I know I’ve just told you 10 real life Valentine’s Day horror stories, but take heart that I could only find 10.

And to everyone who’s worried about being single/alone on Valentine’s Day, just relax and rejoice in the fact that you won’t have to worry about aforementioned disasters! Yay! And also that the meme above is truth.

People who have Valentine’s Day dates, go on and enjoy yourselves and always remember to please be safe. If, God forbid, your date ends unpleasantly, or if you’ve already had unpleasant Valentine’s Day(s) or know of any, join in the fun and drop it in the comments below!