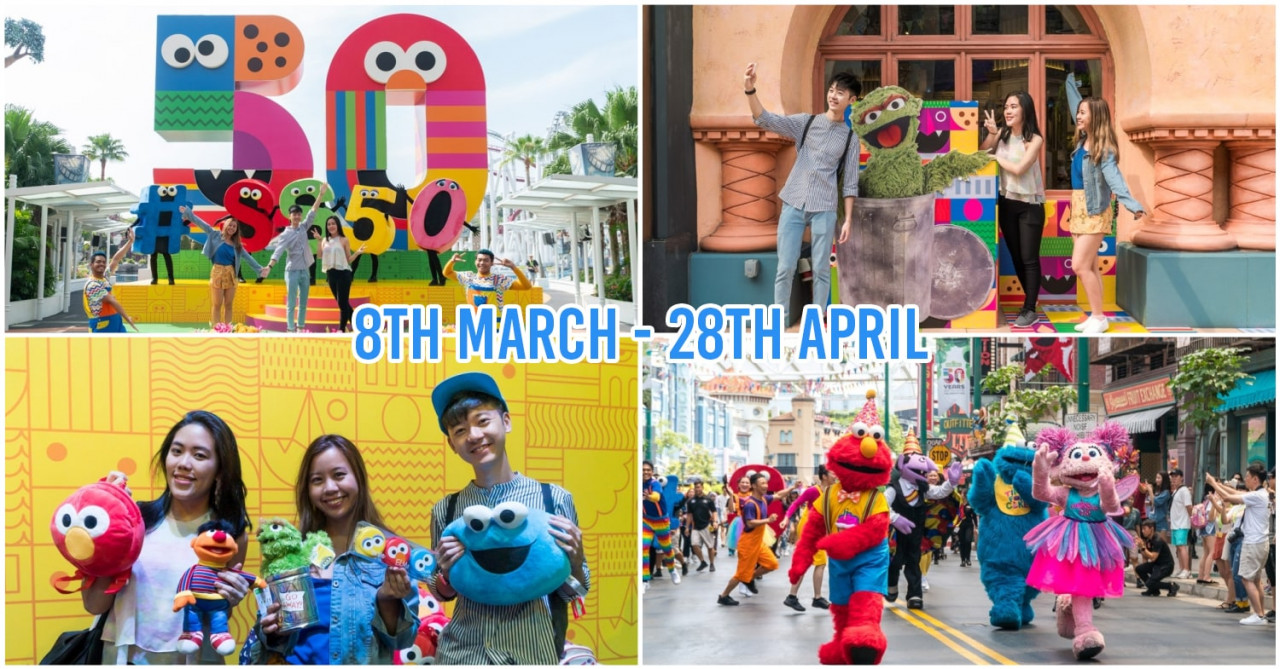 Curling up on the sofa on an idyllic afternoon watching Sesame Street on Kids Central. Those were the good ol’ days of carefree childhood, now mere memories amidst the stresses of adulting.

Any blast from the past is thus heavily appreciated, and there’s nary a better opportunity to relish the nostalgia than to partake in an all-out jamboree for their 50th birthday, courtesy of Universal Studios Singapore. Expect Insta-worthy zones fashioned after scenes straight out of the TV show, an Oscar the Grouch trash can exhibition and selfie contests where you can win Sesame Street goodies.

Here are some little-known facts about Sesame Street to get the party started!

“123 Avenue B” sounds like those randomly made-up addresses we used during letter-writing exercises in school, but it almost became the finalised name of the TV show. 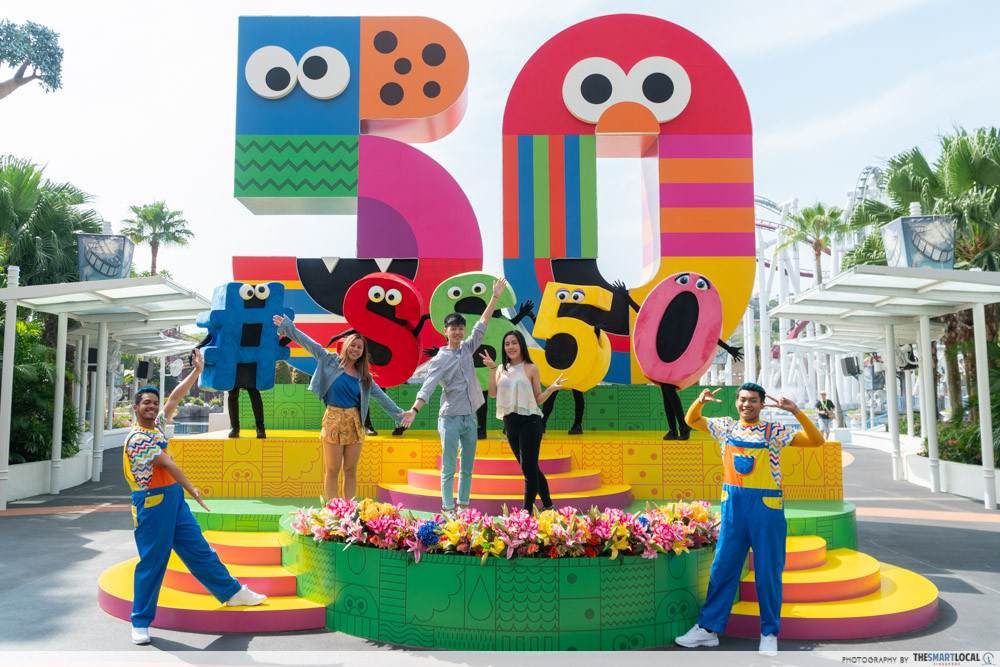 The producers found out at the last minute that the address was an actual location which existed in New York, so they scrapped it and went with “Sesame Street” instead. Thank goodness! I think we can all agree that “Sesame Street” just has a natural ring to it. 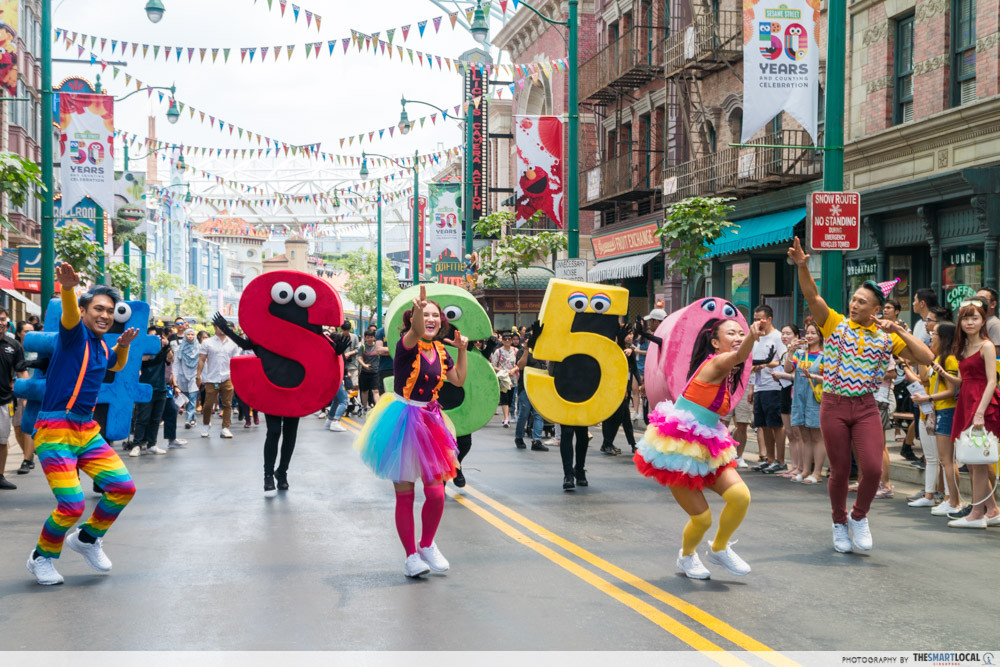 Celebrate how far the show and all its lovable characters have come at the Sesame Street Birthday Blowout Zone, featuring larger-than-life characters and photo ops aplenty. 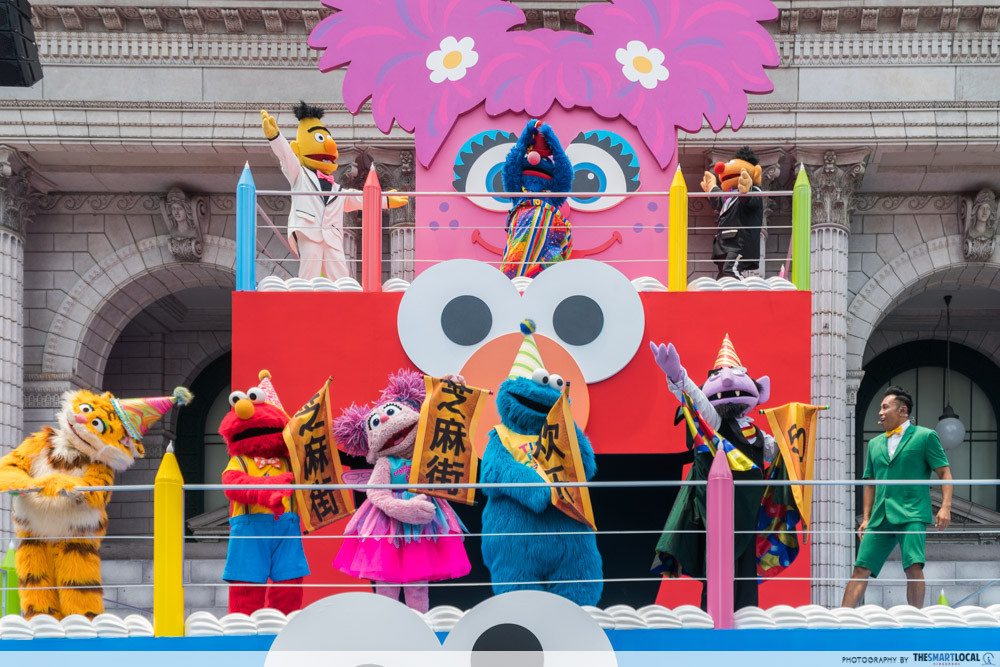 Say hello to the newest resident of Sesame Street: Lily the Tiger from China! (far left)

Make sure to catch the Sesame Street Birthday Blowout. A brand new cast member will be introduced during the grand celebration.

Oscar the Grouch was originally orange

Amidst the cutesy and jovial cast, Oscar the Grouch was considered quite the outlier. It’s rare for children to pick him over Elmo, Big Bird or Cookie Monster as their fave but as we grow older, we realise just how #relatable the no-nonsense, garbage-inhabiting character is.

Oscar’s grunge-green matted fur aesthetic is nothing short of iconic, but the dude was so close to being orange-coloured instead. Can you imagine?!

Speaking of colours, the Grouch will receive a major home makeover where his drab grey trash can is transformed with all shades of the rainbow. In a grand showcase of creativity, Oscar’s Trash Can Exhibition sees 50 different pieces uniquely designed by your favourite local celebrities like Michelle Chong, Sandra Riley Tang and Tabitha Nauser. 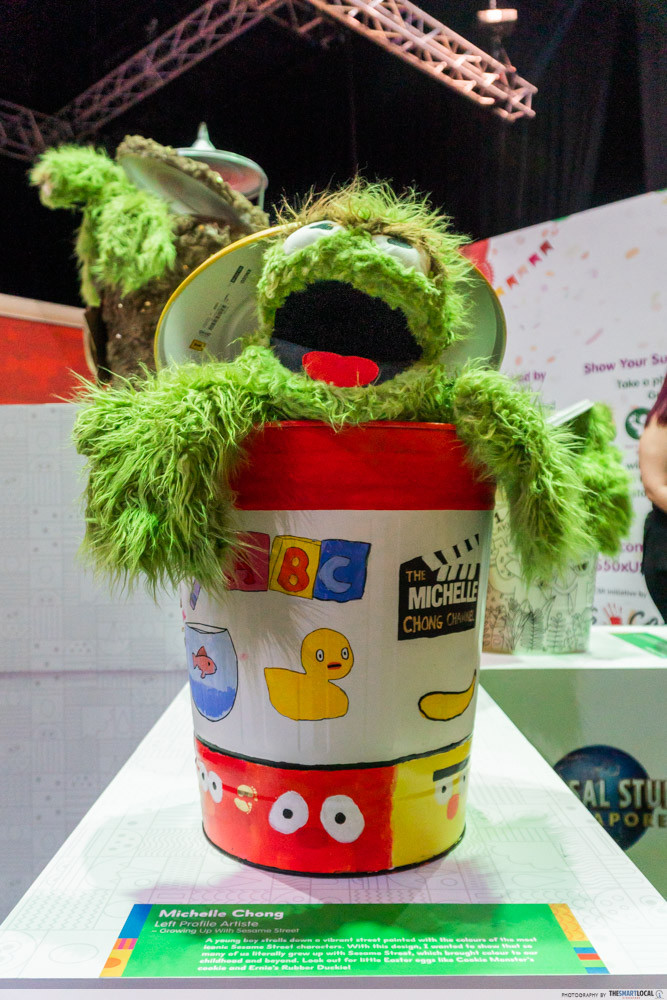 You’ll also get to marvel at the unparalleled artistic talent shown by NAFA, Lasalle and NYP’s arts students, as well as students from Pathlight School. 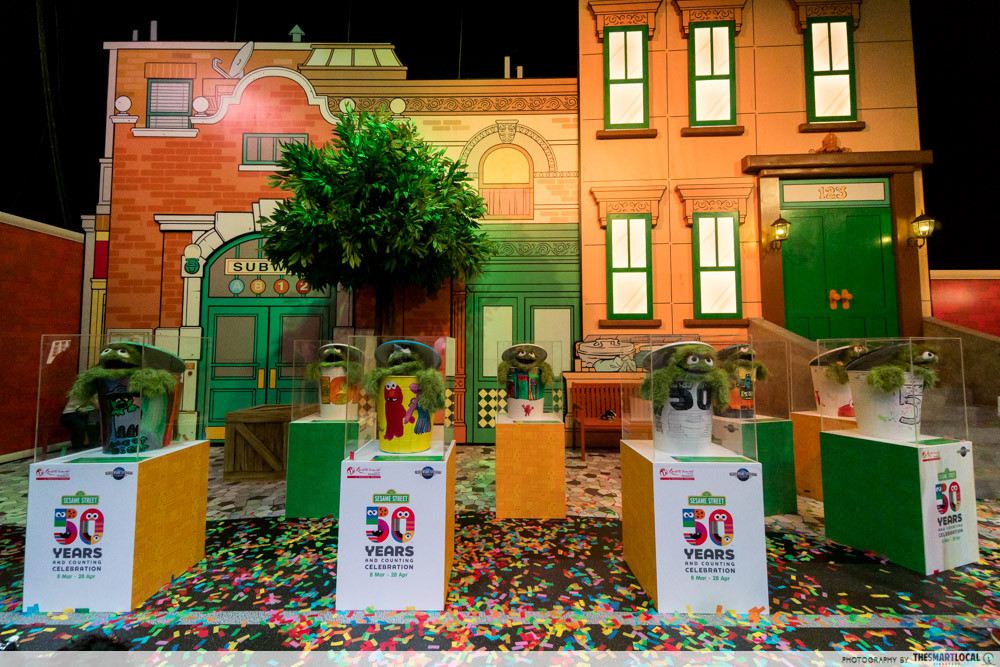 In support of the autism community, snap a pic with any of the revamped trash cans and post it on Instagram with the hashtag #SS50xUSS. RWS will donate $5 per post to Singapore’s Autism Resource Centre, and your IG post stands to win prizes as well. 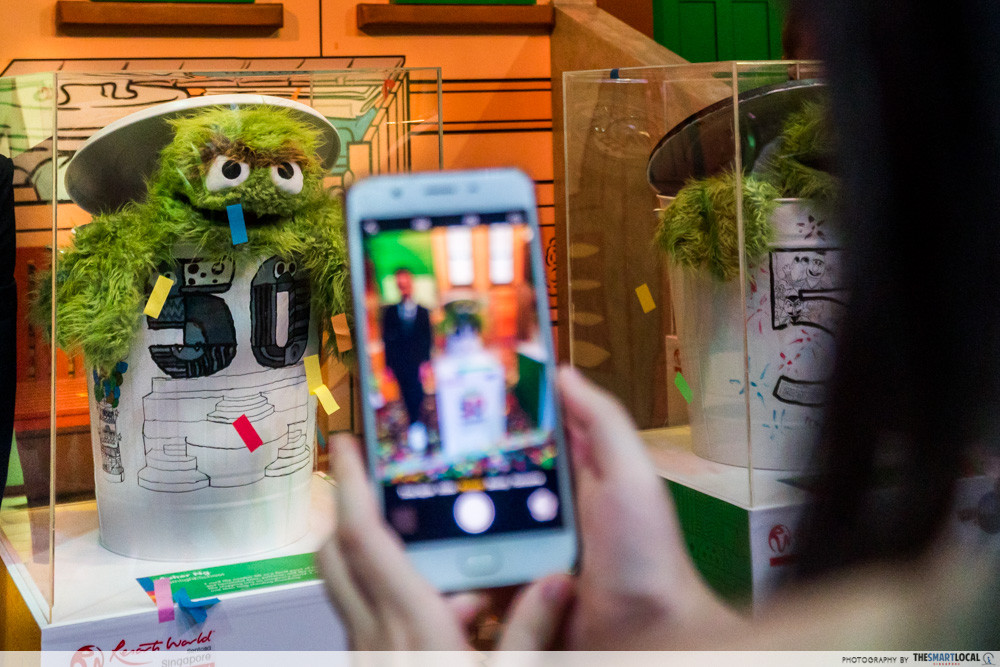 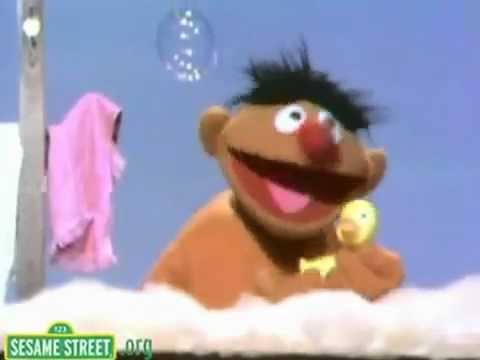 “Rubber ducky, you’re the one. You make bathtime, so much fun!”

The catchy ditty never fails to get stuck in your head, but did you know that it once soared up the charts to clinch a Top 20 position on the Billboard Hot 100 chart in September 1970? That’s right, sweet little Ernie is a pop maestro joining the ranks of Ed Sheeran and Beyoncé. Well, the 70s versions of them anyway.

Seems like even the millennials can’t get enough of the Rubber Ducky jingle, as demonstrated by the Despacito remix released in 2017 called “El Patito”, which is Spanish for “the little duck”. 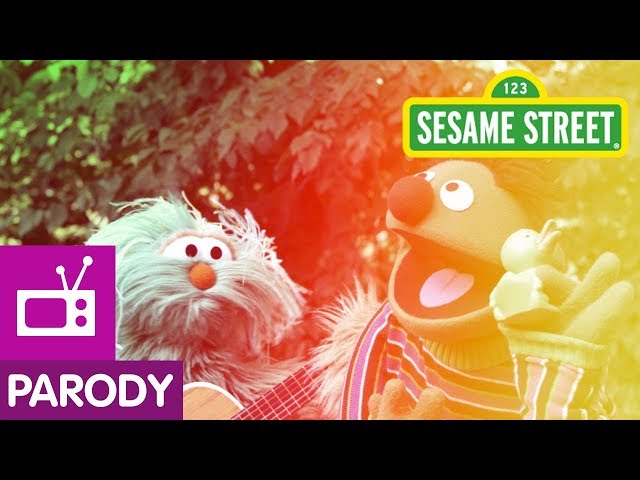 We laughed at first, but now we low-key wanna add it to our playlist…

Fans of the sassy but nonetheless loving relationship shared by arguably the world’s greatest roommate duo ought to swing by Ernie & Bert’s Apartment at Universal Studios Singapore. 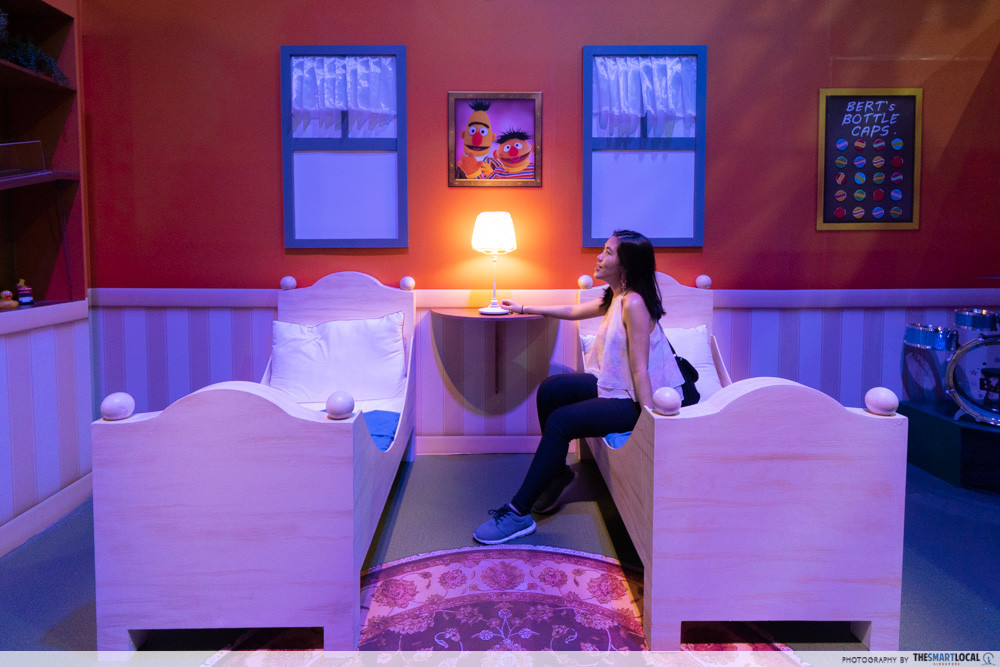 Young me used to call him “the hairy elephant with long eyelashes”, but his posh proper name is Mr Snuffleupagus (very fun to say) and he’s actually a wooly mammoth! 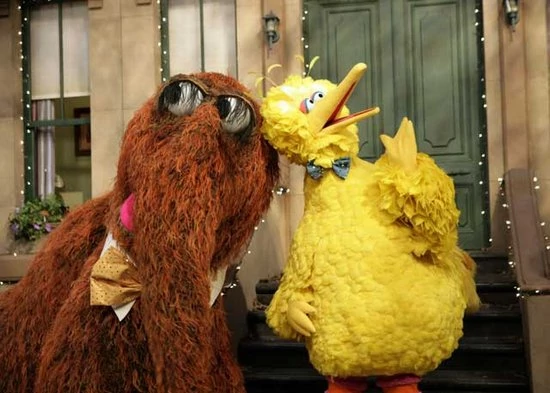 Viewers of the show when it first started would recall Mr Snuffleupagus as an “imaginary character” of sorts, where only Big Bird could see and interact with him. It wasn’t until the whopping 17th season that Sesame Street’s residents finally got to meet the gentle giant.

For those who have never seen early renditions of Mr Snuffleupagus, just know that he has gone through quite a transformation. 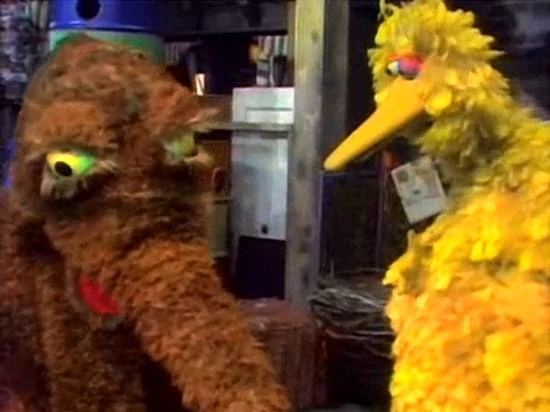 Nevertheless, Big Bird was a true friend and exemplified a big, loving heart to match his frame. 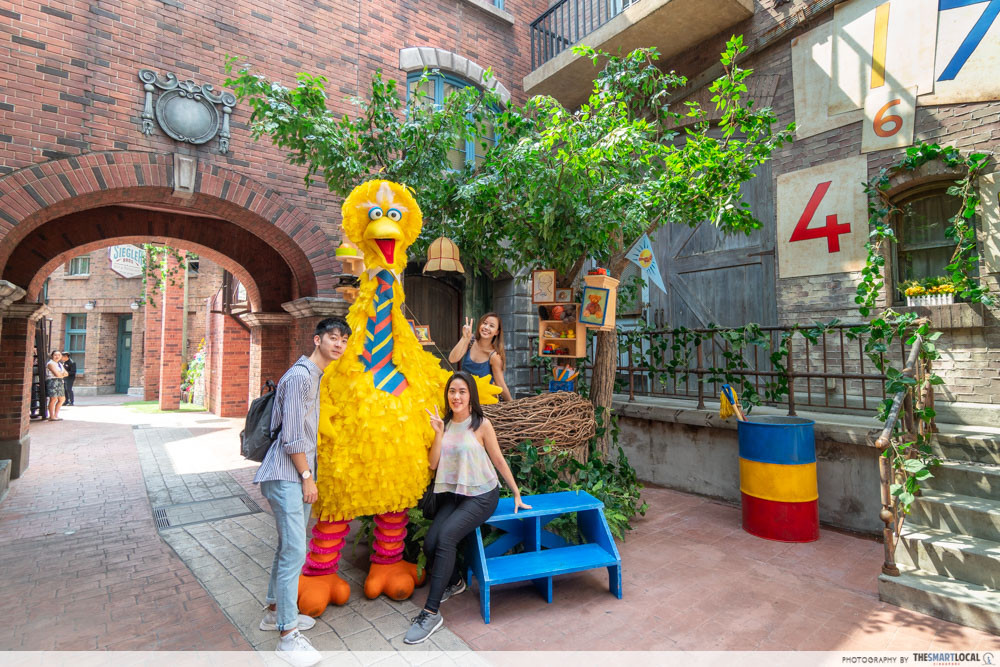 Their 50th birthday bash will grant you the rare opportunity to venture into Big Bird’s Nest, a cosy corner at Universal Studios Singapore looking straight out of Sesame Street as we saw it on the telly.

Abby was rumoured to be Elmo’s girlfriend

Abby Cadabby isn’t the most instantly recognizable character for the older generation of fans, seeing as she only made her debut in 2006. Her name is a twist on “abracadabra”, a cheeky nod to her spell-casting abilities as a pretty-in-pink fairy. 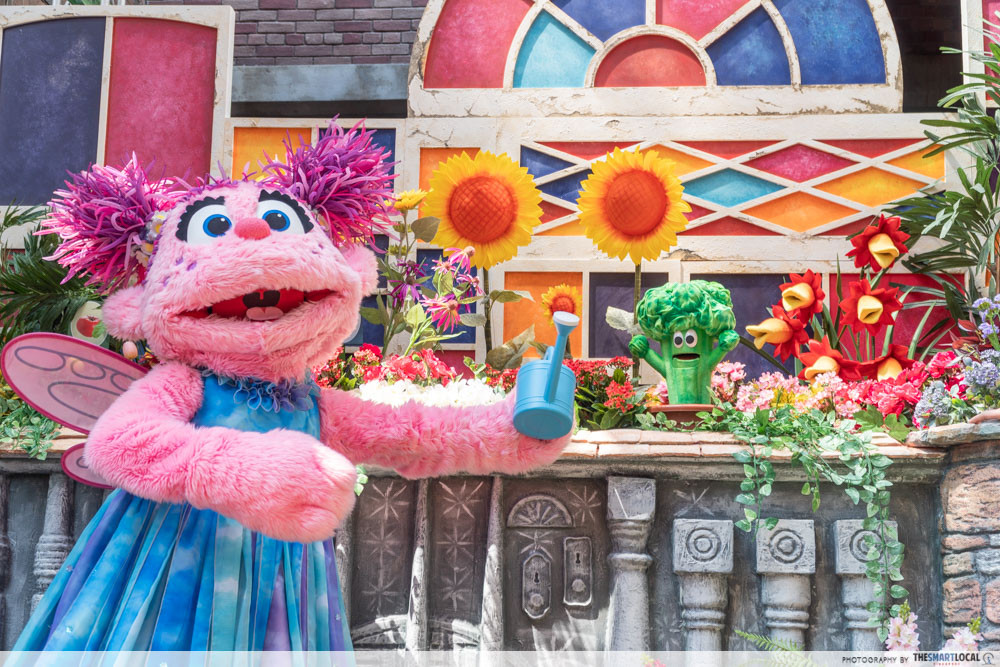 Aside from enchanting Sesame Street with her magical charms, Abby also starred in a superhero role on a movie spin-off titled “Elmo’s Super Numbers”, in which she played the very punny “One-Da Woman”. 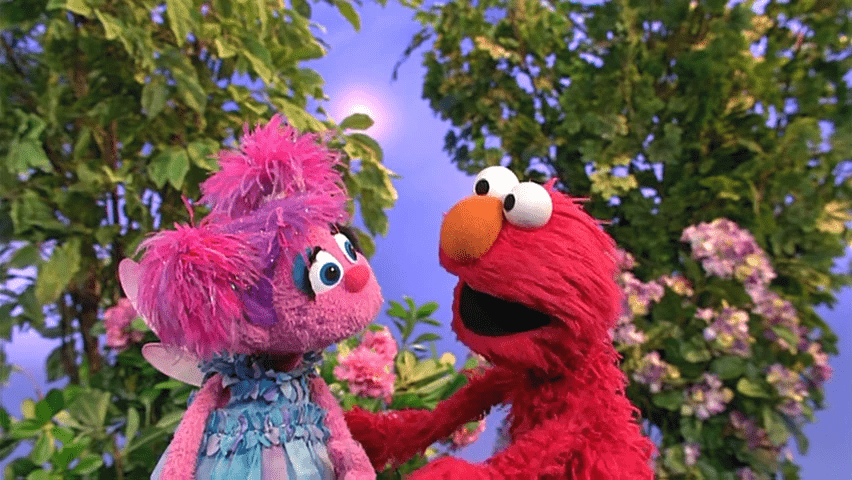 Dating rumours are rife in Hollywood, and it seems that Sesame Street is no exception. From tiny tots to grownups who are young at heart, viewers have playfully insinuated that Abby and Elmo would make the perfect couple. El-By or Ab-Mo? We ship it. 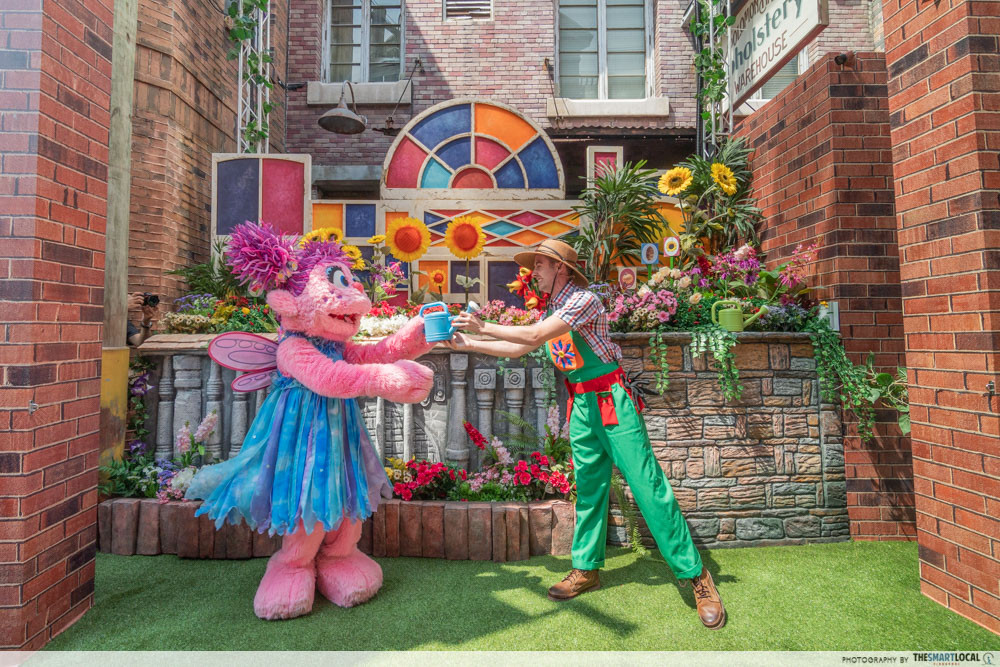 Indulge in some mystical wonder over at Abby’s Fairy Garden, where she’ll be hosting a magical show-and-tell session. The captivating act taking you through the 4 seasons – complete with water sprays and fake snow – will delight even the grown-ups!

If you’re gearing up for some Universal Studios Singapore excitement, make sure to swing by Bugis Junction from now to 24th March to catch a glimpse of the exclusive wall murals that give a localised take on the classic TV show. 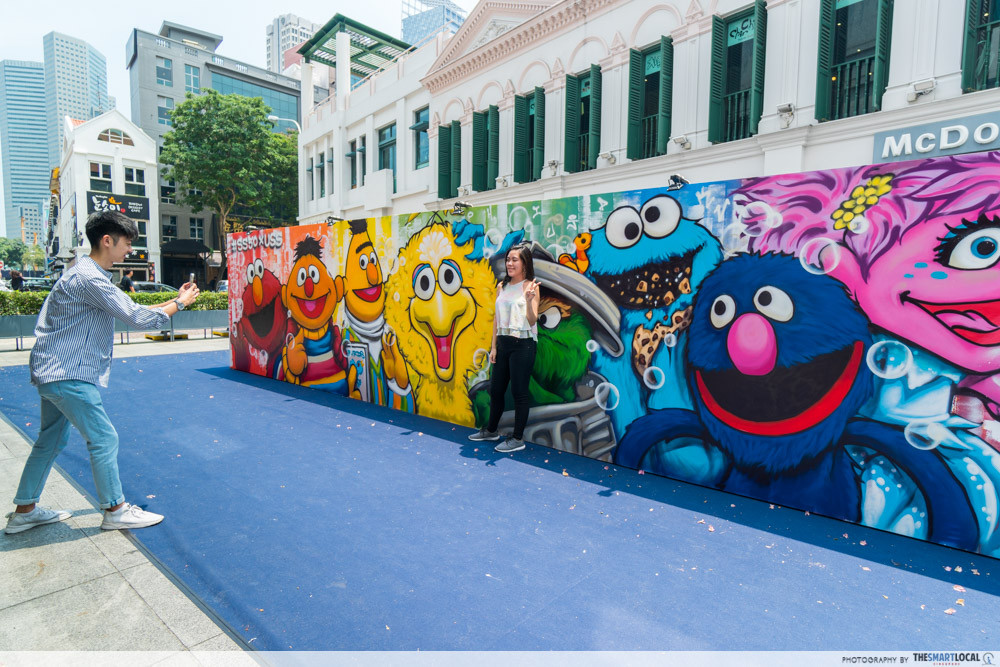 Be prepared to snap some epic shots for the ‘gram, too.

There’s no better way to celebrate the quintuple-decade legacy of an iconic part of our childhood, than to party it up among our favourite characters. Strolling through the familiar premises of Universal Studios Singapore now decked out to look exactly like an IRL Sesame Street we’ve known and loved through the TV screen for years? We guarantee you’ll be filled with boundless childlike wonder from start to finish.

To make your trip even more memorable, take part in a giveaway where you can win admission tickets just by snapping a selfie in front of any of the installations! 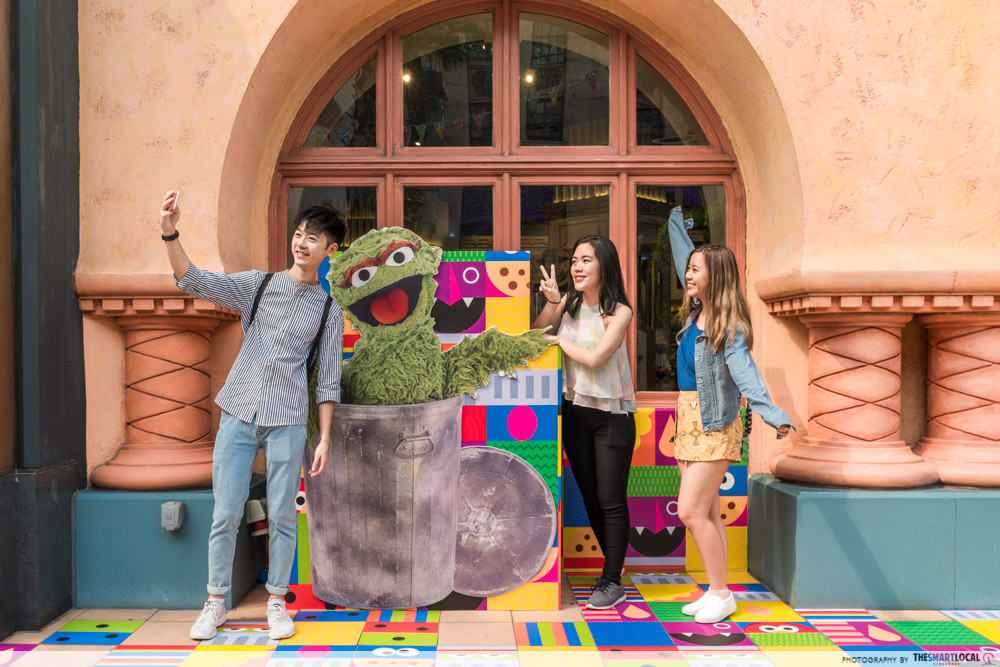 How to enter
1. Upload your selfie to Instagram. Don’t forget to set your profile to public!
2. Tag @RWSentosa’s profile and use the hashtag #SS50xUSS.
3. Follow @RWSentosa on Instagram.
Winners will be informed via Instagram.

This post was brought to you by Universal Studios Singapore and Resorts World Sentosa.
Photography by Tan Wen Lin. 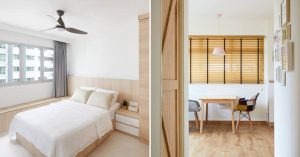 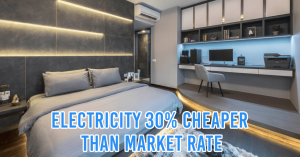