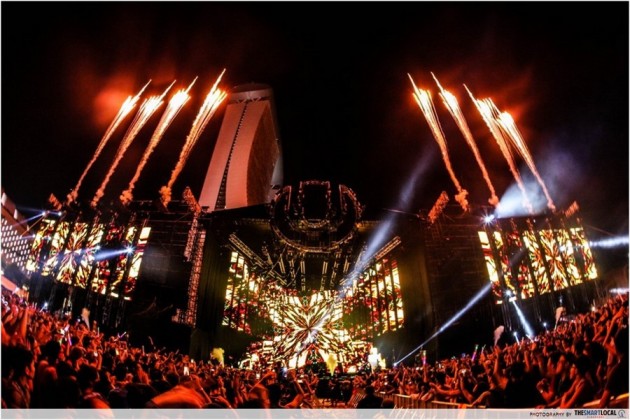 Ultra Music Festival finally arrived in Singapore in 2016, after previously appearing as a Road To Ultra event. Given this was the first time the world famous EDM festival was here, we went down to check out the proceedings, and took some photos as well.

UMF started rather low-key, with a very formal press conference 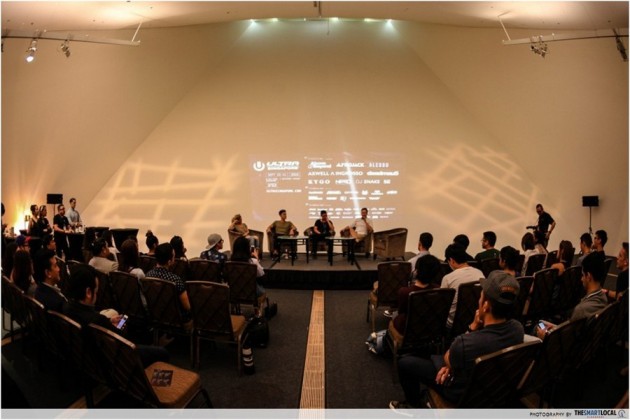 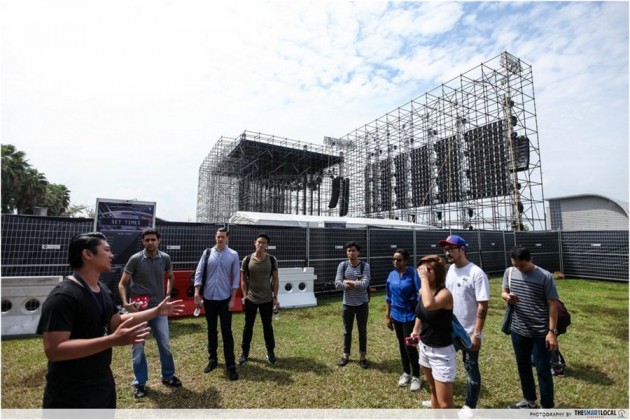 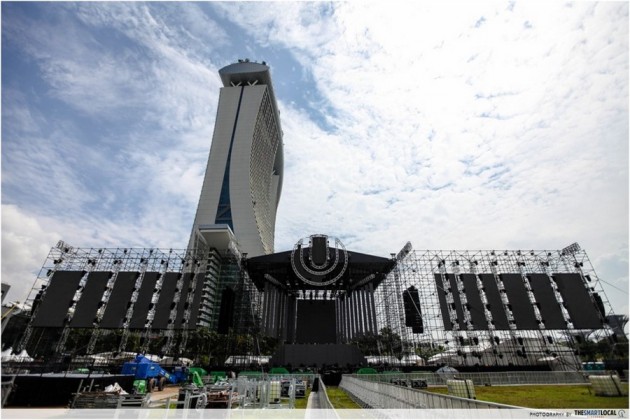 The next day, Ultra Singapore kicked off bright and early at 12pm 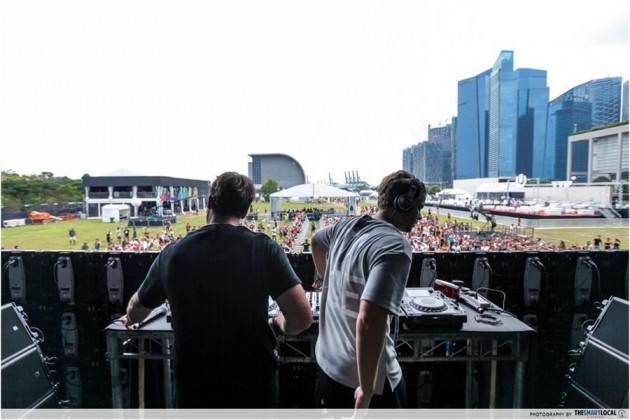 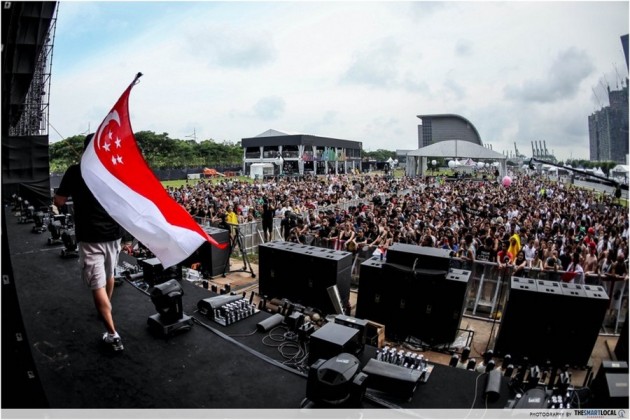 Attendees all around the world gathered despite the blazing afternoon sun 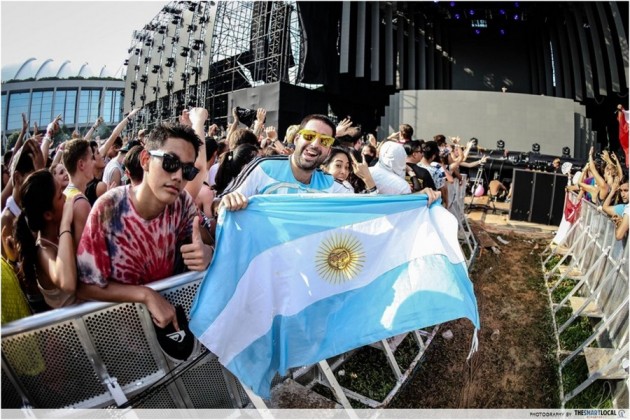 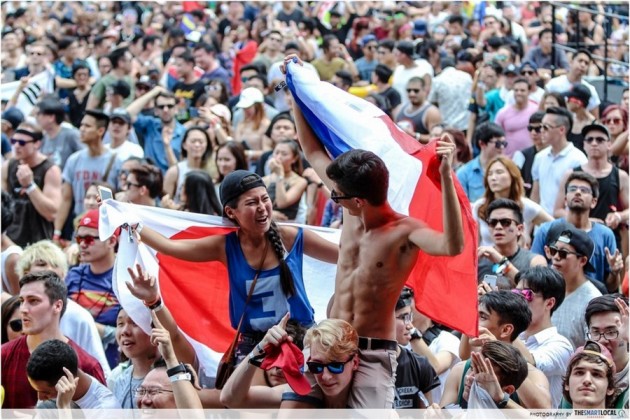 Just imagine how uncomfortable the man is in his suit 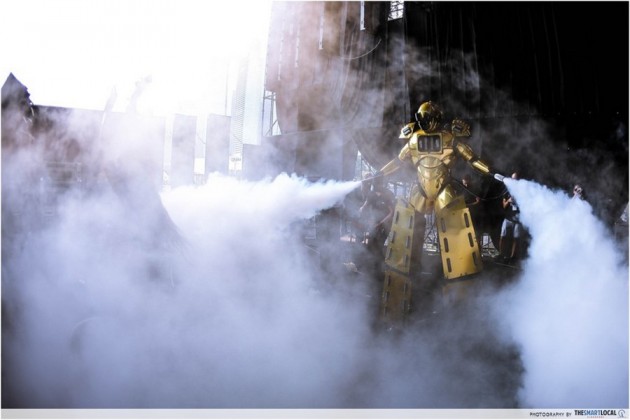 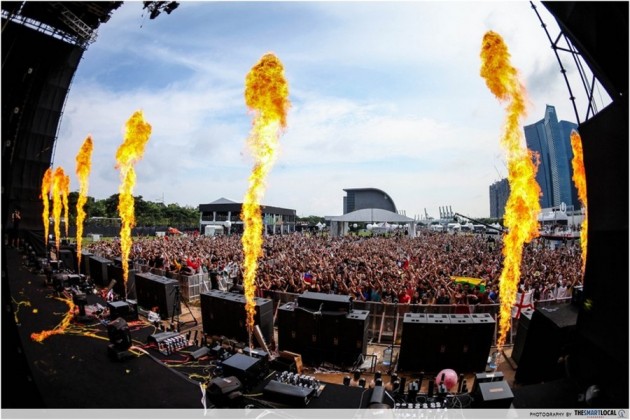 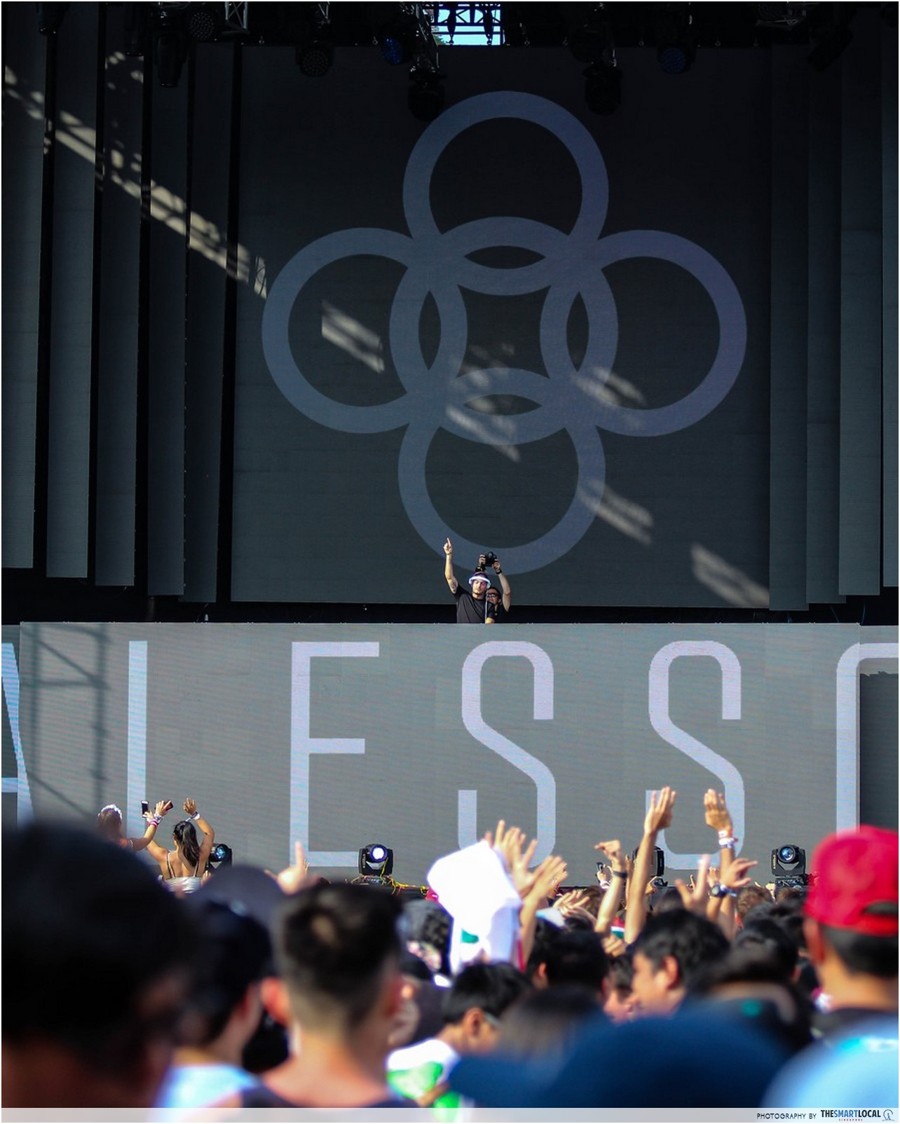 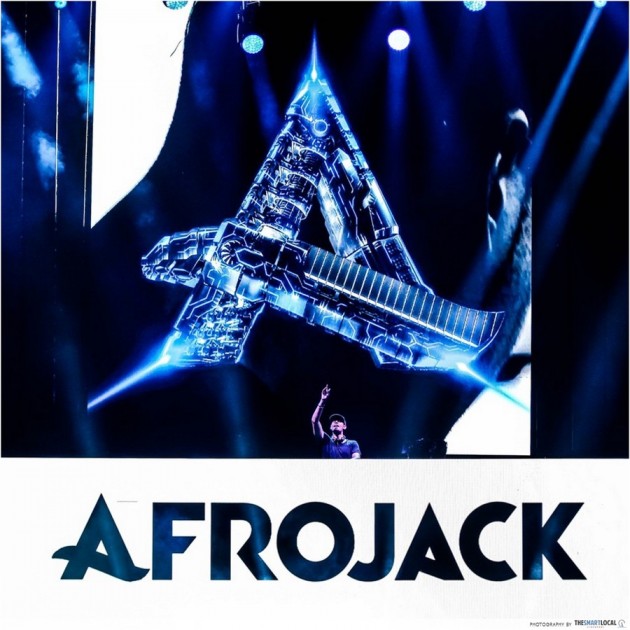 Which also meant it was time for some fireworks and lasers 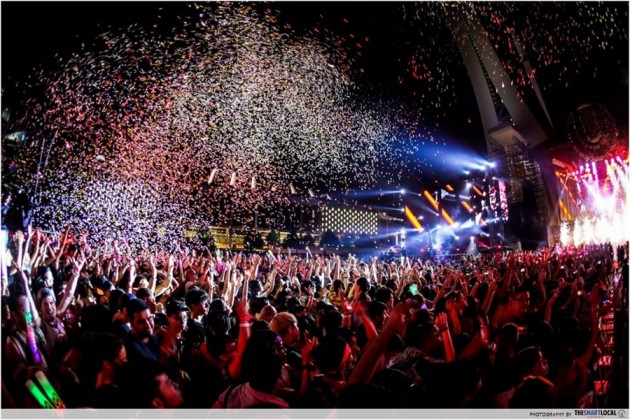 On the second day, DJ Marshmello (the real one) brought his trademark helmet along 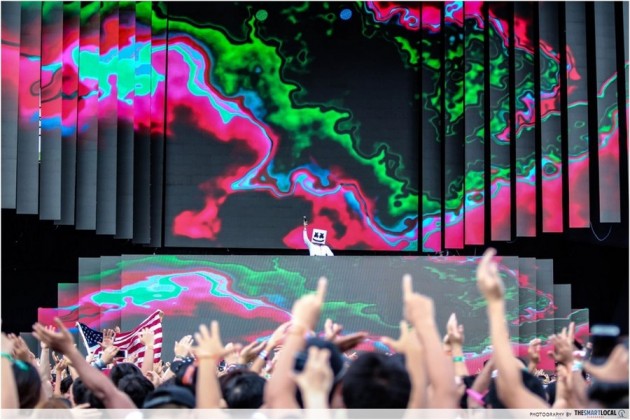 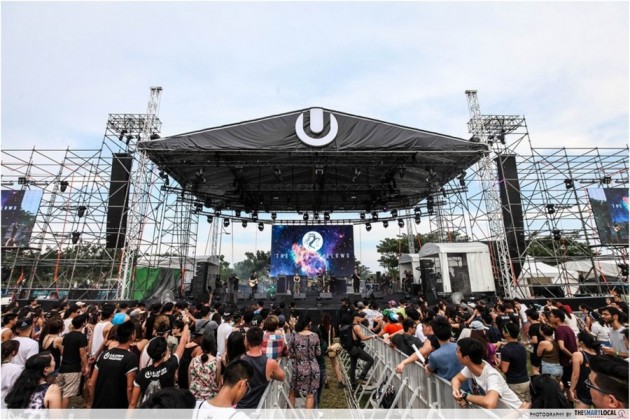 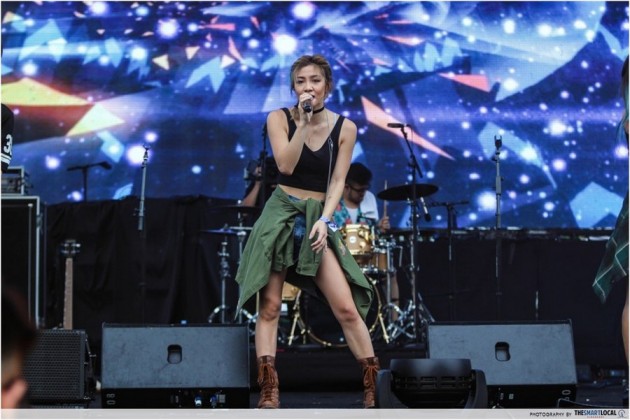 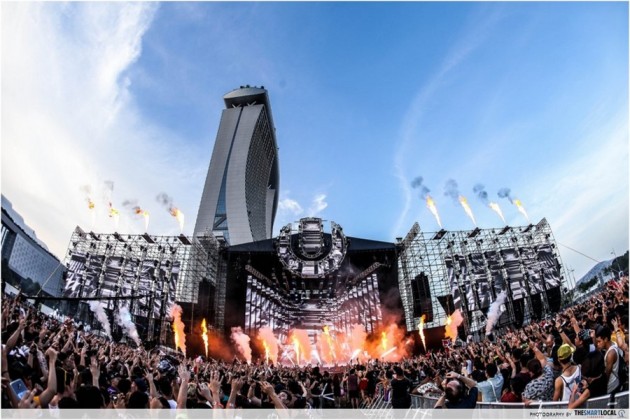 With Ingrosso down with a ear infection, Axwell was left to close the show alone 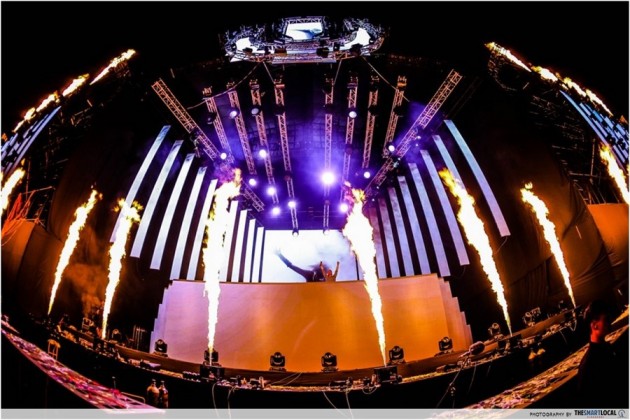 We can’t wait to see what Ultra has in store next year! 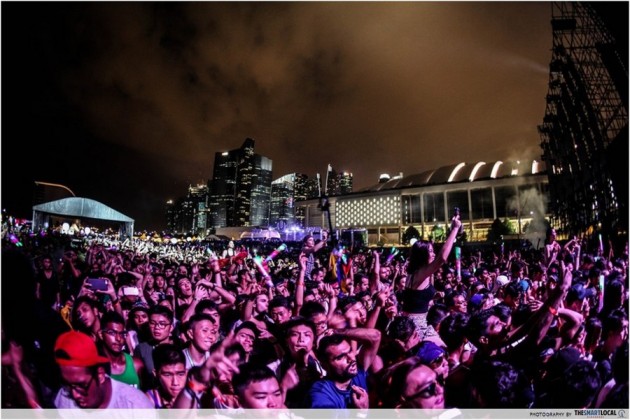 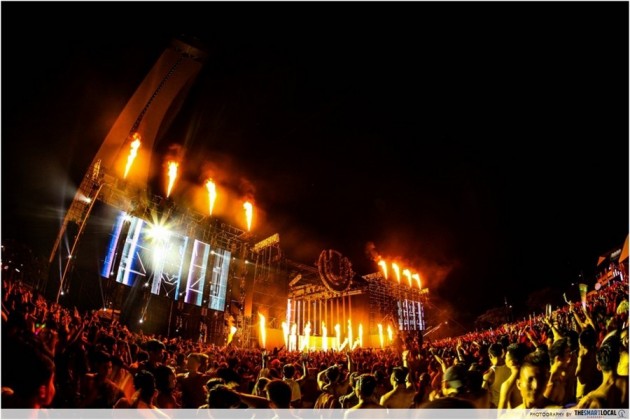 *All images taken by Eng Chin An. Find more of his work at @nightsofstars.