I Made It To The Olympics… Kinda. 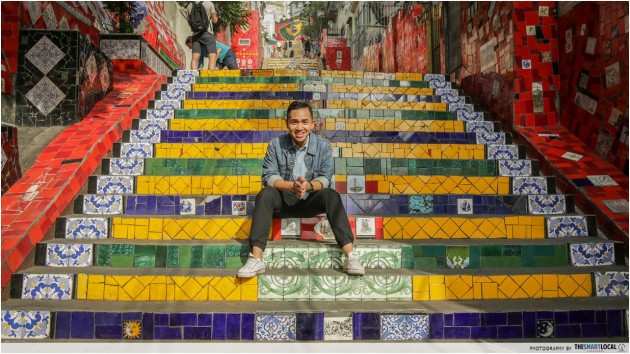 No joke – Rio De Janeiro has one seriously bad rep. While the naive me was excited at the prospect of going to South America for the first time in my life, everyone else around me was being overly generous with ominous warnings about how dangerous the city was. 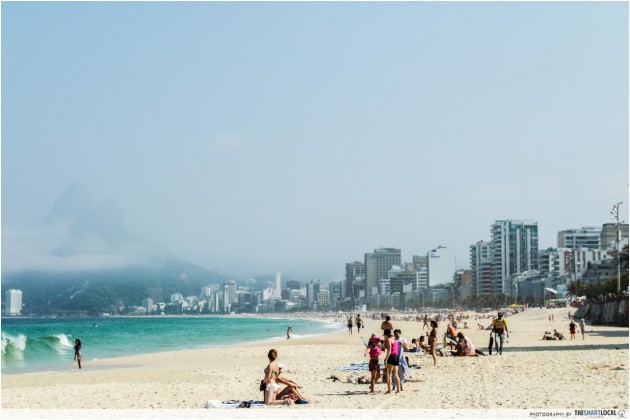 With everyone’s “advice” in mind, I got on the plane that would take me to the land of beaches and beautiful people. And after close to 30 hours of travel and transit – my butt was sore at this point – I was greeted by a city that had everything I expected and more. 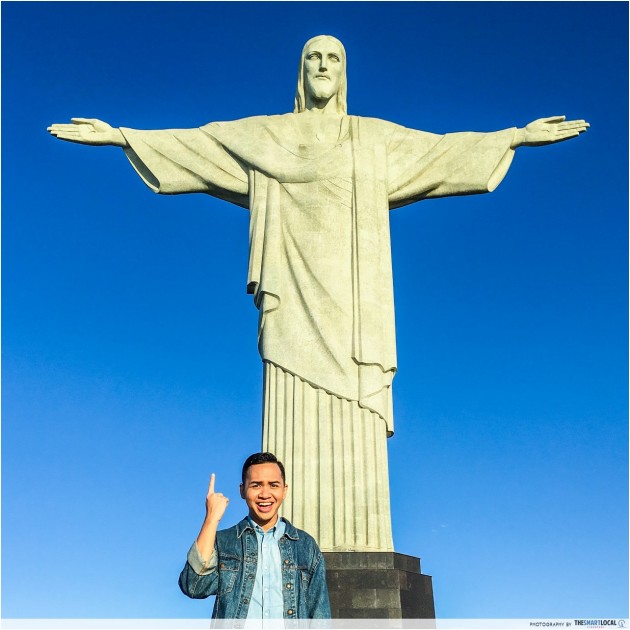 Not only did I get to step foot on the beautiful beaches of the city, I got a tour around the Rocinha, the largest slum (favela) in South America to get an insight into what everyday life is like for the people of Brazil. I also got to meet J.C. himself but best of all, I got an exclusive preview of the Rio 2016 venues a month before the games were set to open. 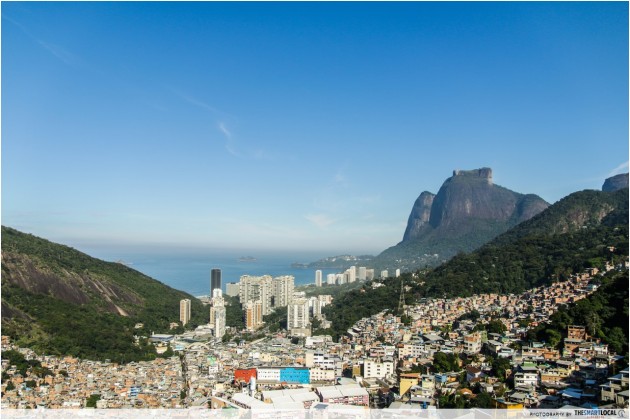 Curious about what Brazil is really like? Watch the vlog below to follow my shenanigans all around Rio! 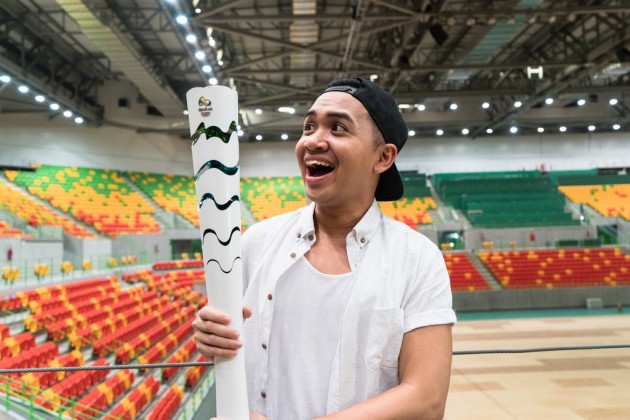 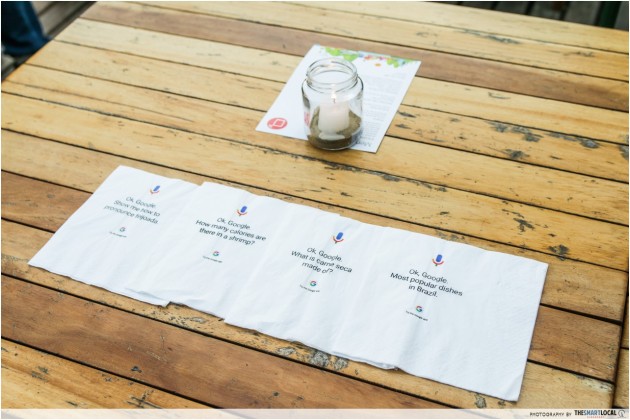 While I made it to Rio in one piece, I came back in “pieces” because part of me was left behind in the vibrant city. Travelling to a non-English speaking country can be quite nervewrecking, but Google really helped. Here are some apps they had that ensured my survival in Rio:

If you’re an avid traveller, you’ll already have Google Translate and Google Maps as permanent fixtures on your phone. And if so, you’d be pleased to know that these apps have brand new features that will make you breeze through Rio or any other city in the world for that matter, like you’re one of the locals. 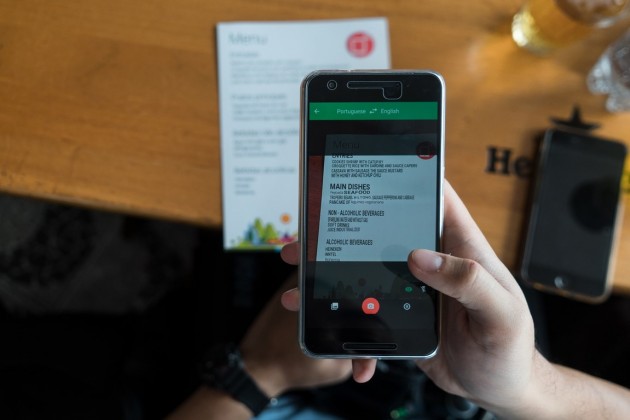 With Word Lens on Google Translate, you’ll be translating signs and menus in a snap (literally) with your camera – something I found useful when ordering food from Portugese menus when I was in Rio. Just hover your phone over the text and you’ll see the translation LIVE on your screen. Best of all, you can do this in 29 languages including Chinese so language barriers are relics of the past.

And if you’re worried that this will incur data roaming charges, 52 Language Packs can be downloaded on the app for use offline. Download them before your trip and you’ll be good to go, with or without internet! 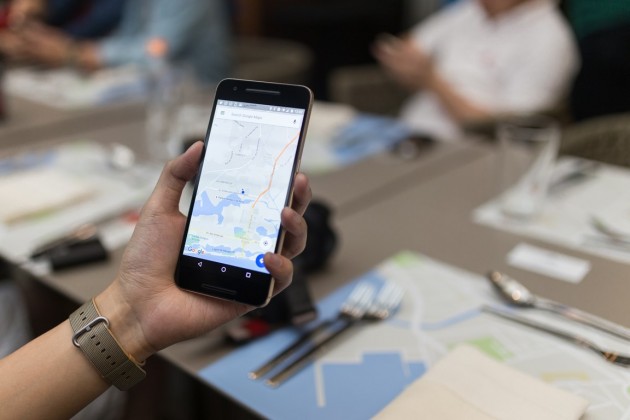 Google has also made significant improvements towards user experience on Maps. In Rio, they’ve worked with local NGOs to map out the many favelas all over the city and as such, uncovered over 3,000 businesses that contribute to their respective communities. 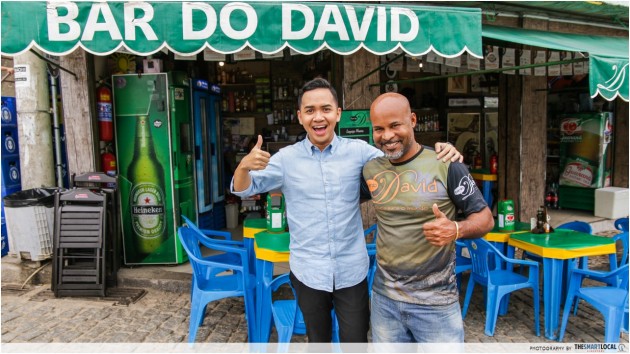 Located in a favela, Bar Do David is one of their success stories, with more people from all over the world visiting the restaurant because of its presence online and on Maps. When I met him, he described how busy his restaurant has become and is even running an online campaign to get Jamaican sprinter Usain Bolt to visit his restaurant during Rio 2016. 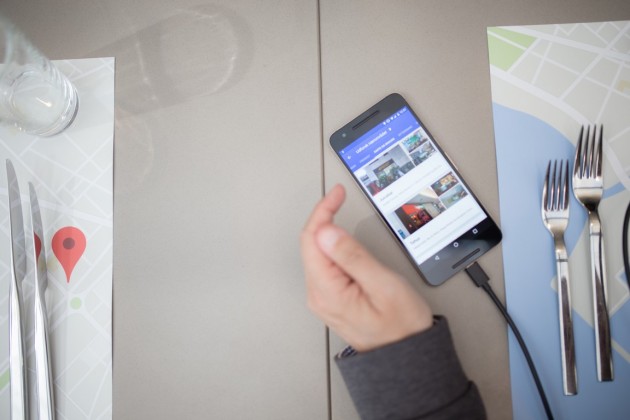 But my personal favourite feature has to be the Explore function on Google Maps, where you can get location-based recommendations matched with user-generated reviews. This was especially helpful for me when I explored Ipanema and Copacabana on my own before my flight back home.

In addition to having no problem navigating from one beach to another, I found recommended restaurants and several Havaianas Stores along the way. Oh, and by the way, Havaianas are only 12 to 15 SGD per pair, a fraction of the cost in Singapore. Needless to say, I bought myself several pairs. While Explore is not available in Singapore yet, I’m very certain it will be in the near future.

TSL Vlogs: Where to next? 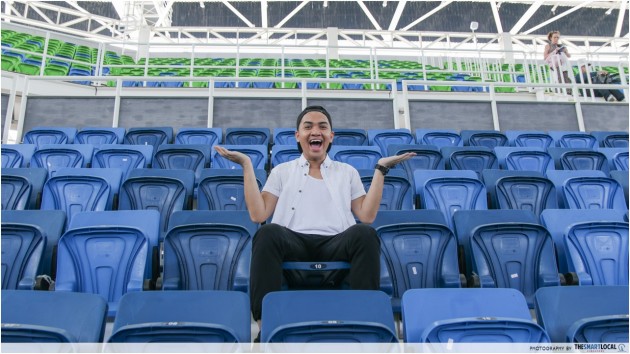 If you enjoyed watching this travel vlog, let us know by liking and sharing the video but not before leaving a comment telling us what you want to see next! And as always, don’t forget to subscribe to our YouTube channel for new videos weekly! Follow us on Instagram and like our Facebook page, where you get exclusive behind-the-scenes clips that don’t make it to the main video!