Getting a job is the first step towards ascension to adulthood, but it’s easier said than done. You’re browsing the job market, and none of the career options out there looks interesting enough to ritually sacrifice the next few decades of your life.

Well, if you’ve studied STEM-related (Science, Technology, Engineering and Math) courses in university, you’re in luck. Contrary to popular belief, those with a more science-y degree don’t have to settle for a boring career, because here are 7 alternative jobs for those who want something fresh and different. 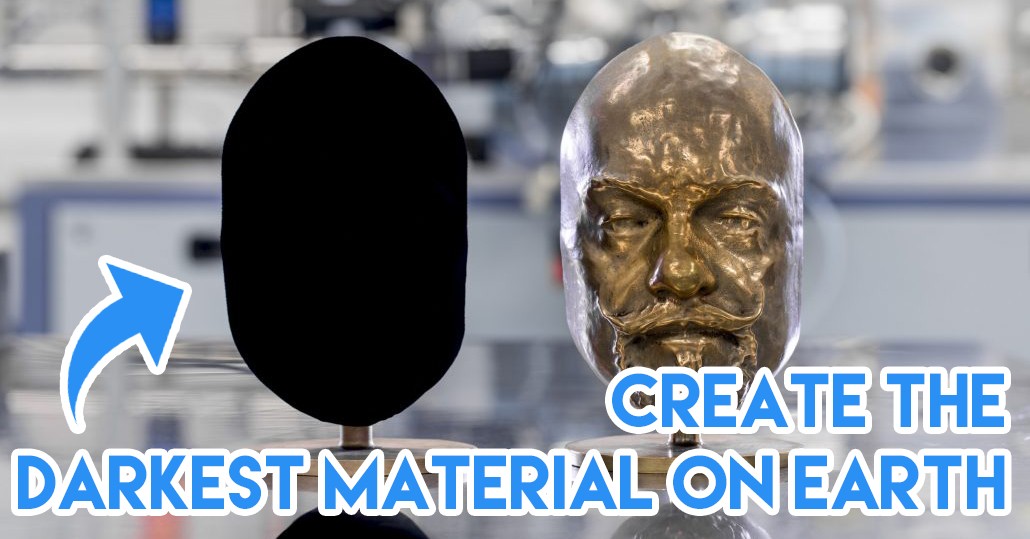 Nope, these are not photoshopped images. The dark mask and the trippy rotating silhouette are actually covered in Vantablack – a material made of carbon fibre which absorbs more than 99% of the light touching it, making it the darkest substance on earth.

That’s just one of the many cool things created by the work of material scientists. These guys research and create new materials with nifty features, resulting in cool things like bendable smartphones and materials that are almost completely resistant to liquids.

We wish we had the shirt of the guy on the right when we’re eating laksa.
Image credit: gfycat 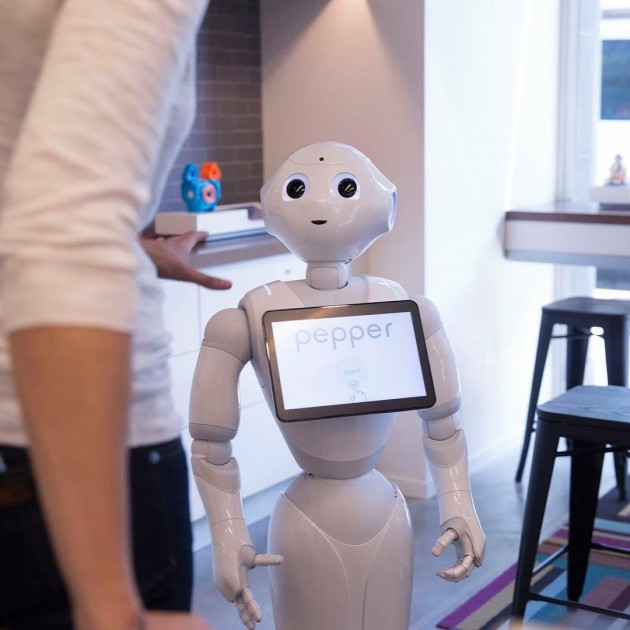 All those sci-fi movies are no longer just fiction, because artificial intelligence (AI) is real, and it’s here now. If you’re an AI engineer, you’ll get to work with existing AI software used in various industries and test upcoming experimental ones – think building a mind for robots!

While existing AI aren’t quite close to being sentient yet, you’ll also get to help evolve current tech by writing new software and designing thought experiments to prompt the AI. Just try not to make them too realistic. If my life starts looking like the plot of Terminator, I’ll know who to blame.

Unfortunately, trees can’t just queue at the nearest polyclinic for a two-day MC. When they get sick, it’s up to a certified arborist to diagnose and treat them. And before you scoff at the idea of a tree doctor, think about how dangerous our roads and pavements would be if the trees at the side collapsed without warning.

Aside from plant health, arborists also get to work on landscaping projects, preserve trees with heritage, and plant new ones to enrich biodiversity, so it’s good for those who appreciate the beauty of nature!

Qualifications: Degree in horticulture, botany or related field, and certification by the International Society of Arboriculture

Move aside, Sherlock. These days, criminals are all about digital heists – encrypted files, banking credentials and personal data. The internet is like a gold mine for the baddies without proper security.

Enter the digital forensic expert. Not only can these guys help to recover lost files and funds, they’re able to reconstruct digital crime scenes and trace hacking attempts too. And at the end of the day, they’ll put the bad guys behind non-virtual bars. 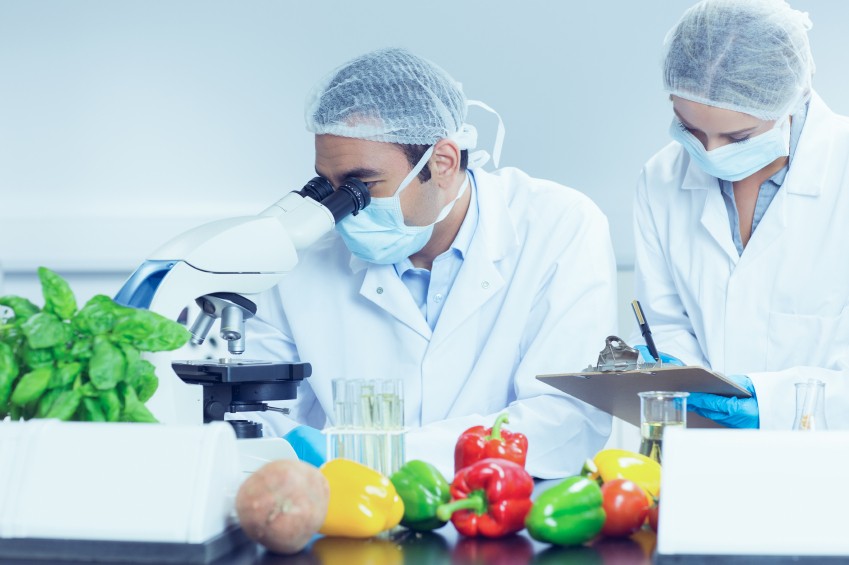 If your friends are always on your case about being a picky eater, the joke’s on them, because you can actually get paid to be one.

As a food technologist, you’ll need to plan and improve recipes, source for new ones, and ensure that everything is safe to eat. You’ll also need to conduct sensory evaluations – aka tastings, and cook up brand new flavours too! They say the best defense is a good offense. And when it comes to ethical hacking, they’re not wrong. No system is completely secure, and as a law-abiding hacker, you’ll try to breach the very system you’re defending, so that you can find possible loopholes which can be fixed before they are discovered and exploited by others. 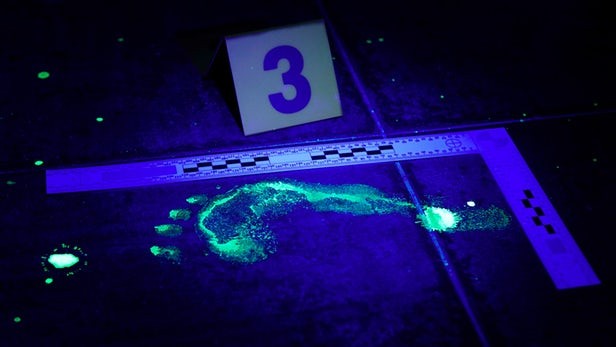 From CSI to Brooklyn Nine-Nine, we all know the crime scene investigator as the guy dusting the ground for fingerprints at the aftermath of a crime. But their job is actually a little bit more complicated than that.

Crime scenes are usually messy and surprising fragile affairs, so investigators will have to secure the area from outsiders and plan their data collection, before carefully collecting evidence using advanced scientific techniques.

They’re also the ones who spot important details that others might have missed out, so you’ll need a keen sense of observation if you’re considering this career! 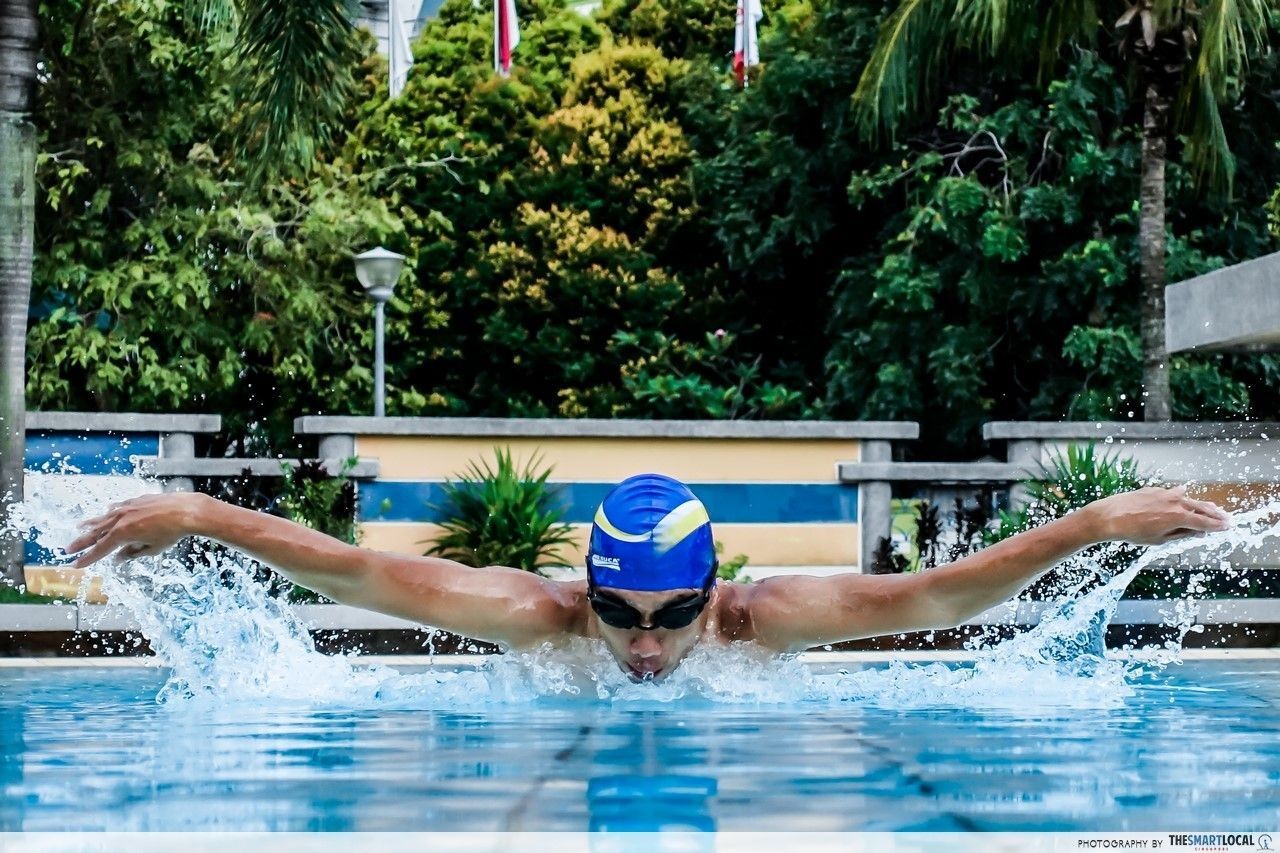 Athletes aren’t born with gold medals around their necks. Successful sportsmen like Joseph Schooling and Feng Tianwei have a dedicated team behind them, and an important part of this team is the sports psychologist.

These are the folks who get to mentor the athletes throughout their journey and develop their potential, as well as helping former athletes returning from an injury or break to get back on their feet.

Pursue your future at PSB Academy

Studying something related to science, technology, engineering and math doesn’t necessarily mean a mundane career ahead. So, don’t be envying other so-called “cooler” degrees, there are plenty of unique jobs today that only STEM graduates get to experience. 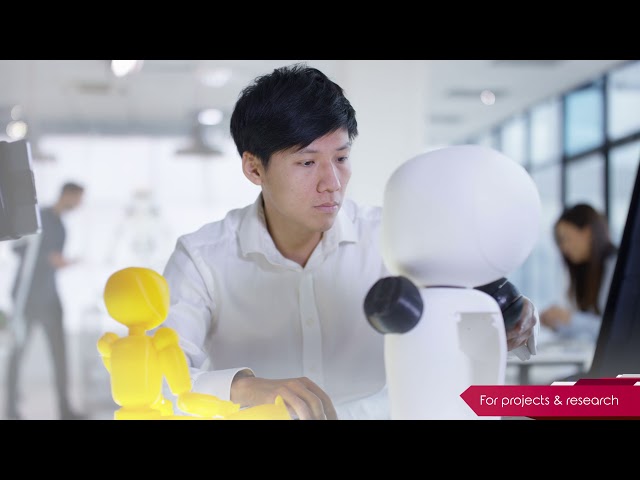 Another plus: you’ll enjoy a spanking new STEM campus should you enrol in private education institution PSB Academy. Set between Braddell and Toa Payoh MRT stations, this is 50,000 square feet of new facilities such as discussion pods, well-equipped engineering, life science and chemistry labs, breakout spaces and even a state-of-the-art sports science lab. Get a first look at their new digs during their Open House on 12 May! 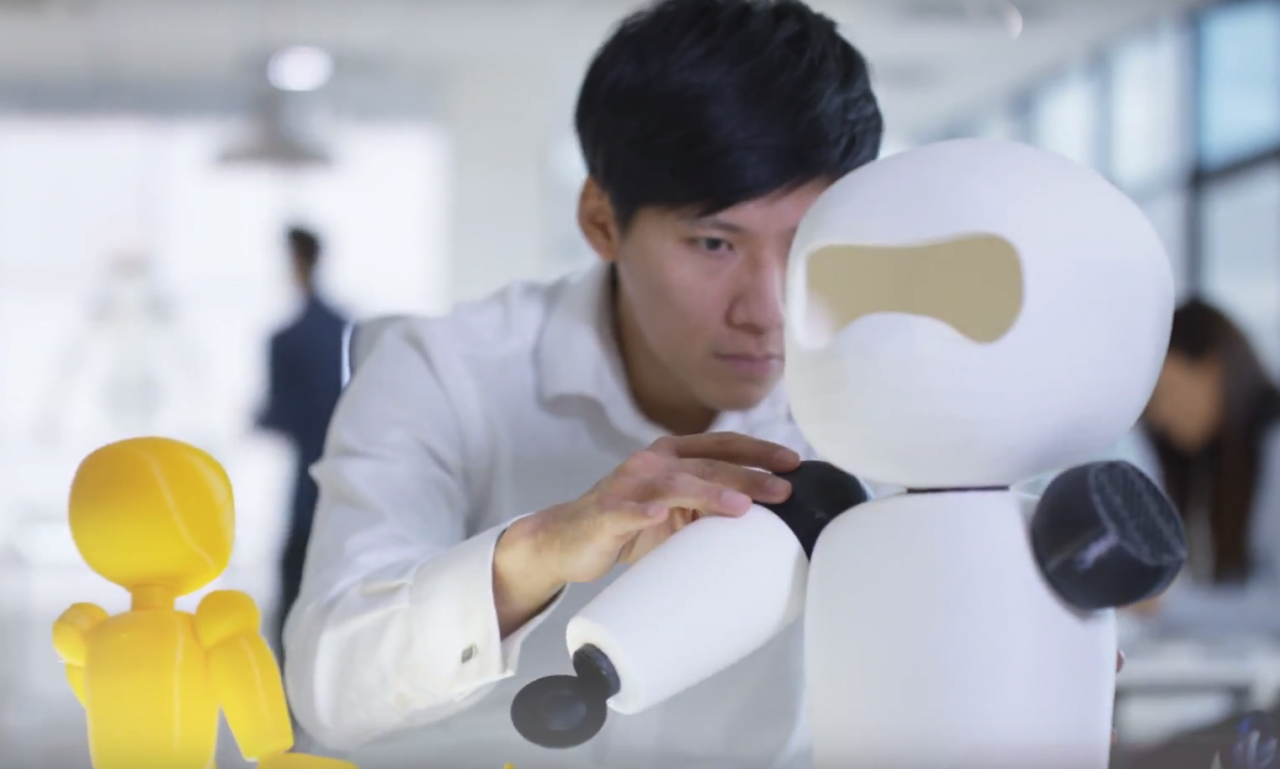 You can even live stream tests and experiments at these new laboratories!

Bonus: If you’re local or from other ASEAN nations, you can gain added financial help through the PSB-ASEAN Scholarship to further your studies. An all-new scholarship, with sign-ups from now till May, it invites you to be a PSB Future Maker – someone who aims to impact society in a meaningful way upon graduation!

This post was brought to you by PSB Academy.