SRT’s new play – The Lifespan of a Fact

Fake news is something we’re all familiar with. When we get our news mainly from social media and the Internet, it’s easy to fall for any piece of information floating around. Think of all the fake reports on the Wuhan virus you’ve seen, and you’ll realise just how simple it is to have people believing in the written word.

Delve into the nuances of truth with SRT as they bring Broadway hit The Lifespan of a Fact onto our Singaporean shores. Hitting theatres from 25th February – 14th March 2020, expect a gripping showdown of truth vs. fact between an experienced writer and a young fact-checker battling it out in the magazine industry.

Here’s why you should make catching this play a priority:

Based on a semi-true story, the play is a social commentary on the phenomena of fake news and alternative facts. Sure, it’s witty and it’ll leave you busting a lung every now and then, but it’ll also leave you with many questions to think about. 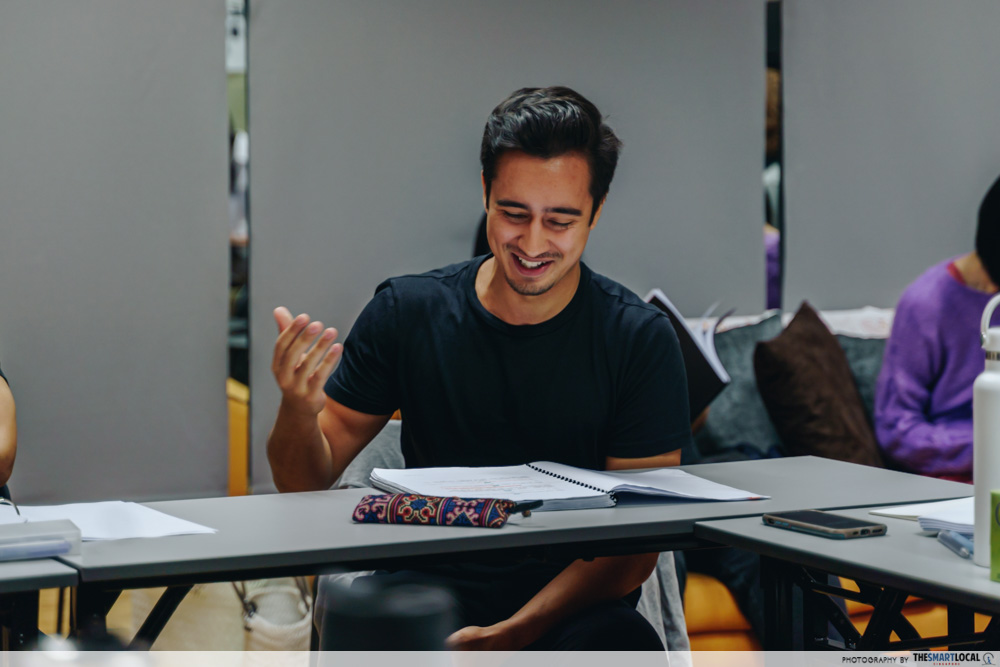 At the forefront of the play is Jamil Schulze, who you might have seen in the Toggle Series Paddles Up. Here he plays the young fact-checker Jim Fingal, who learns that there is way more to the truth than just the little details. 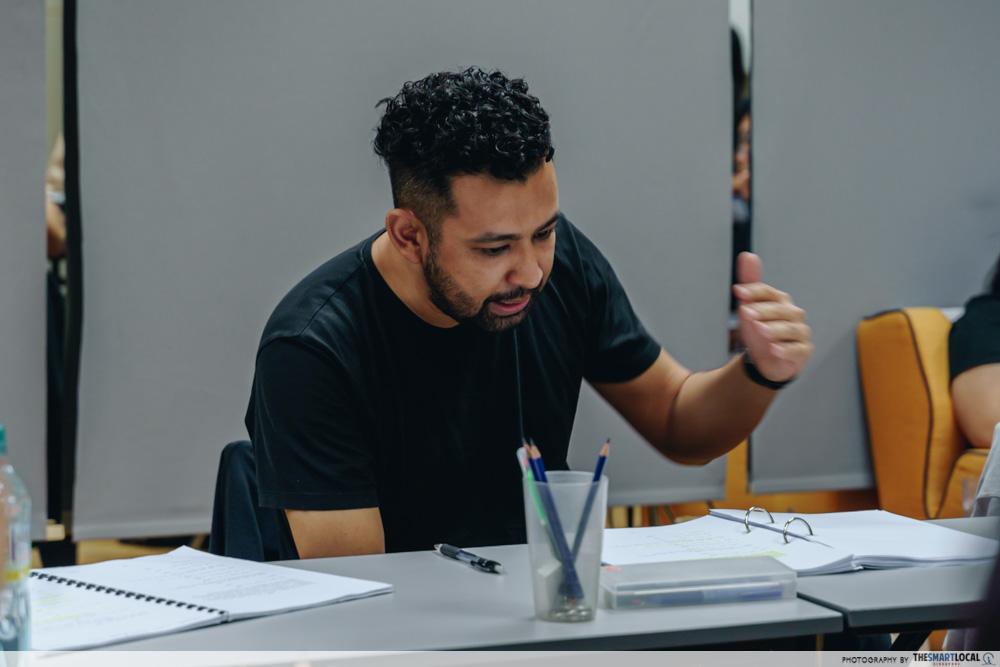 Fingal’s idea of truth will be challenged by talented essayist John D’Agata, played by Ghafir Akbar. He’s also no stranger to the theatre scene, with plays like Shakespeare in the Park – Julius Caesar and Guards at the Taj under his belt. 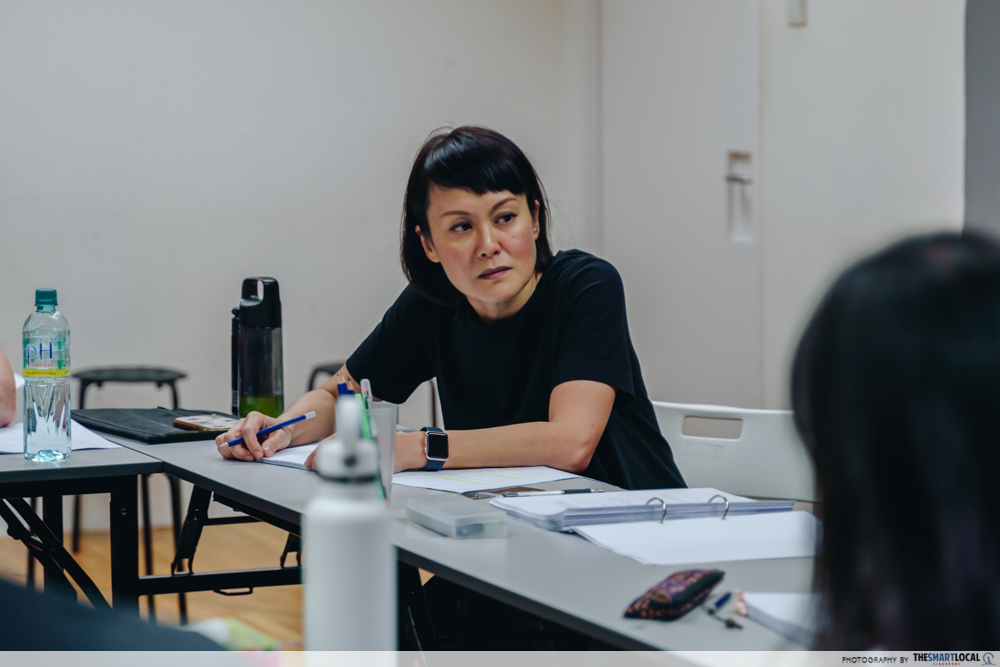 They’ll be accompanied by headstrong editor Emily Penrose, played by Janice Koh – a prominent figure on both the local and international TV scenes. She has starred in shows like The Pupil and Crazy Rich Asians, as well as theatre productions such as Hand to God.

Relatable insights behind a good story 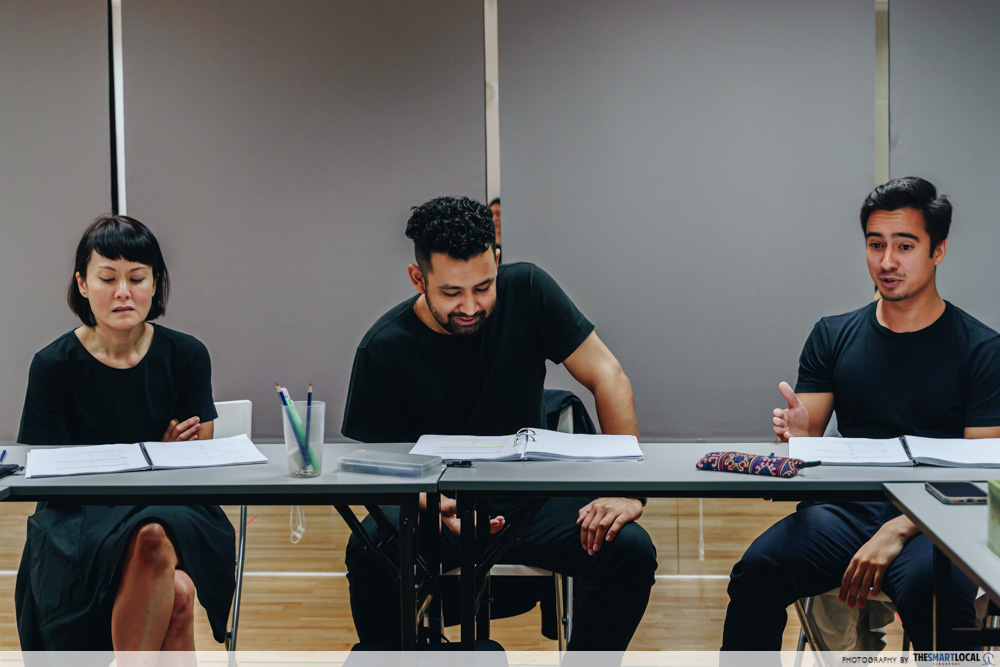 Points will be made in the heated battle between D’Agata and Fingal, where you’ll find yourself stuck between sides. Do you side with D’Agata, who values the story more than details? Or will you lean towards Team Fingal, the guy who puts the cold hard facts above everything else?

To give you a sneak peek, here are some no-spoiler quotes to pique your interest:

“No one can hide anything anymore. You fudge a number here, you forget a detail there. They will find you out.” 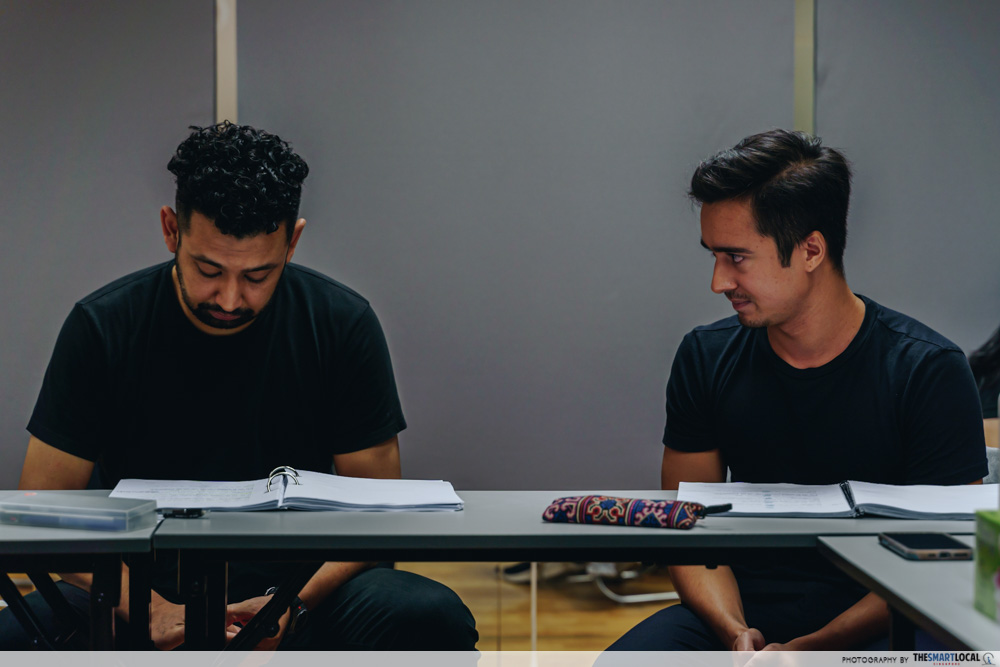 It’s a fickle balance between the emotional and logical side of truth, and in the end, you’ll be left wondering – what is the kind of truth that matters?

Either way, you’ll be left with a whole new perspective on the stories you read on the ‘net. So the next time you chance upon a huge new story on social media, you’ll know better than to take it at face value.

The Lifespan of a Fact by Singapore Repertory Theatre

The truth may be more than what it seems, and in a time where smartphones and social media are the norms, it’s about time we explore what truly goes on behind the scenes.

To catch the play, you can pick up tickets from just $35. But for those of you heading down together with your pals, here’s a piece of good news:

As part of Singapore Repertory Theatre’s Watch With Friends promo, pick up 5 tickets and snag one more for free! It’s the perfect excuse to round up your entire squad and come down – and also a great conversation topic for the subsequent after-play meals you’re bound to have.

Additionally, those between the ages of 16 and 25 can snap up tickets at just $15 on 3rd & 4th March (8PM)! Simply flash your IC to any SISTIC authorised agents, and you’re all set – but you might want to hop to it, as these tickets are selling out fast. 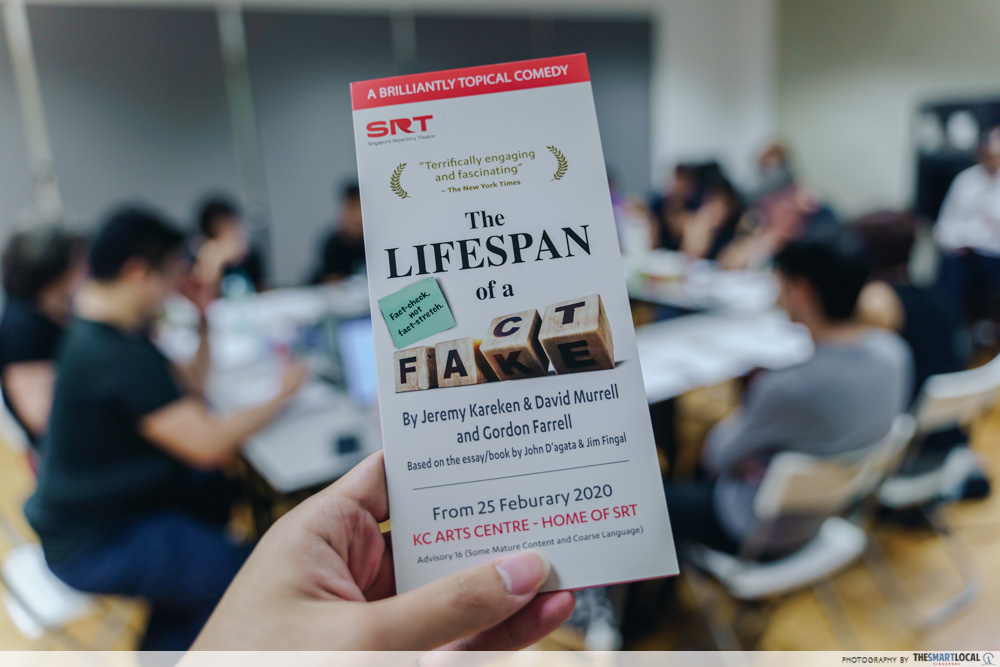 Whether you’re the biggest theatre buff or not, SRT’s The Lifespan Of A Fact is definitely an evening activity you’d want to check out.

Get your tickets for The Lifespan of a Fact here

The Lifespan of a Fact

This post was brought to you by Singapore Repertory Theatre.
Photography by Kenneth Chan.

#ad #Plays #SRT #the lifespan of a fact 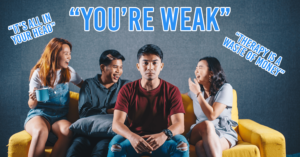 9 Common Depression Myths That Singaporeans Might Have Heard Even From Loved Ones
6 New HDB BTO Launches For Feb & May 2020 Including Toa Payoh, Tengah, Tampines... 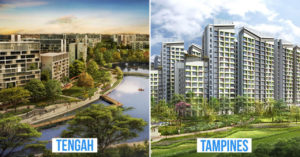