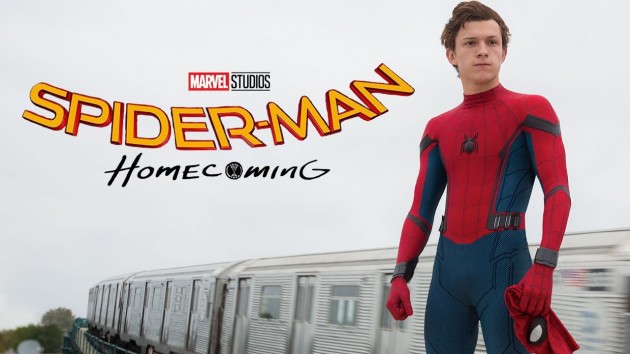 Going into the film, I was prepared to be underwhelmed. After all, this is the SECOND Spider-Man reboot in the span of 15 years and the “Marvel Cinematic Universe” (MCU) films have been getting a little stale. Then, 10 minutes into the film, my cynicism was pushed out the door and I was struck by wonder – this is the homecoming of Spidey we’ve all been waiting for. 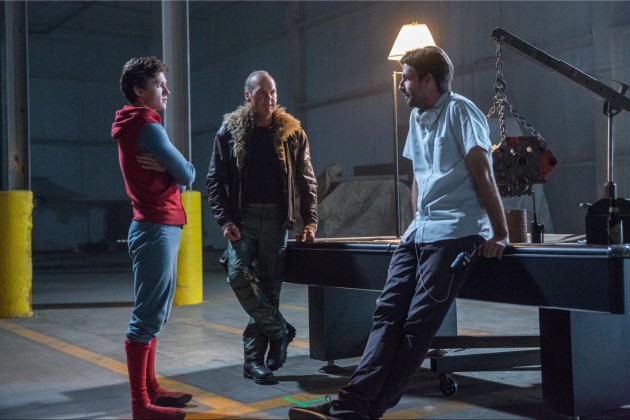 Spider-Man: Homecoming represents a nice change of pace from the typical MCU fare in that it is made up of two distinct storylines: a coming-of-age story about a teenager Peter Parker wanting to prove his worth to his idol, and that of Adrian Toomes, a everyday man who is just trying to look out for his employees and family.

Both plotlines seem disjointed at first, with Parker and Toomes only interacting during fight scenes while still in their alter-egos as Spidey and Vulture respectively.

However, under the masterful direction of Jon Watts, they beautifully come together in the third act of the film, revealing one of the biggest plot twists in the MCU so far. There were audible gasps from theatre-goers at the surprise revelation, with one guy even shouting “Oh sh*t!”

Let me just get this out of the way by saying that Tom Holland is the MVP. His portrayal of Parker is such a mix of awkwardness and glee that you’ll find yourself smiling along at Peter’s antics. I would go as far as to say his take on Spider-Man is the best so far – and that’s high praise.

The supporting cast also deserve praise. Jacob Batalon as Ned subverts the “annoying, fat sidekick” trope and is indispensable in assisting Peter with his crime-fighting. And as always, Michael Keaton delivers and establishes Vulture as one of the best MCU villains. He portrays Adrian with such a chilly disposition that even the simple act of pouring a drink makes him intimidating. 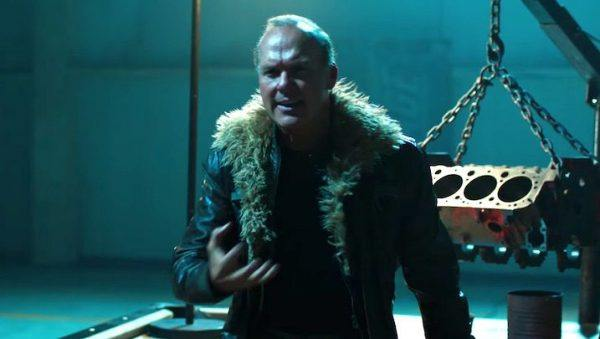 Unfortunately, some of the female characters in the film could have been written better. Laura Harrier’s Liz Allen was barely a love interest as all she did in the movie was simply exist. And for all of the attention given to Zendaya in promotions, you could have cut her character out and there would have been no difference in the overall story at all.

And finally, on to Robert Downey Jr. aka the reason why some of you are watching this movie. For better or worse, his screentime is limited. In fact, combine all the available “Tony Stark in Spider-Man: Homecoming” clips online and you’ll get ¾ of his total scenes in the movie.

A whirlwind of action, humour and drama 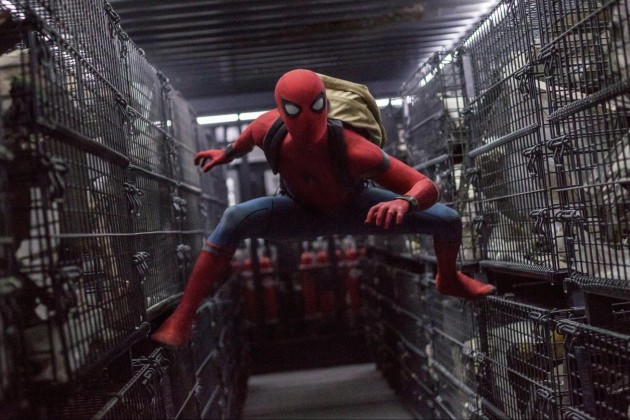 The sixteenth movie in the “Marvel Cinematic Universe” mega-franchise, Spider-Man: Homecoming, is bolstered by its strong cast. Tom Holland radiates youthful enthusiasm in every scene and Keaton does a fine job as the antagonist, with his motivations being fully fleshed out.

Score: 9/10.  With a sequel already slated for 2019, if this movie’s quality is any indication, the MCU iteration of Spider-Man is shaping up to be one of the best superhero franchises ever.

If you watched Spider-Man: Homecoming, let us know what you thought in the comments below!