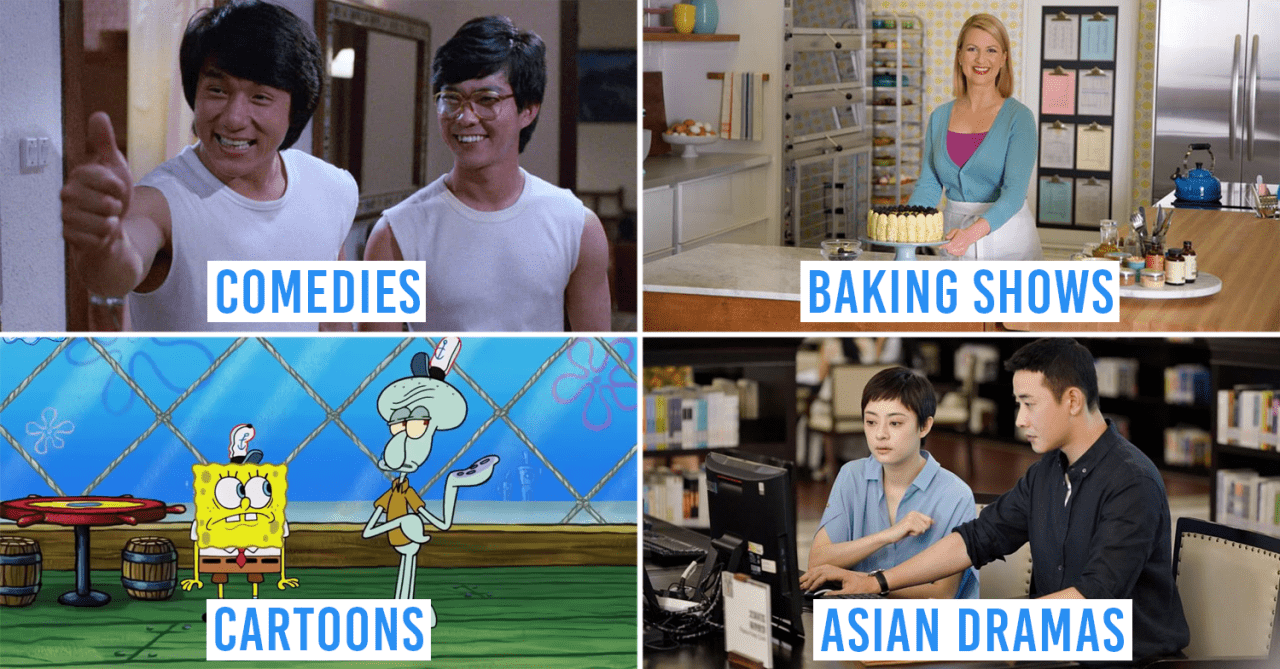 With the Circuit Breaker in full swing, parents have scoured for activities to keep the kiddos occupied – which extends to TV programmes and YouTube videos. But there are only so many times a child will be kept entertained by Baby Shark on loop – and after one month of CB, entertainment options have worn thin.

If you’re desperately searching for things to keep the kids engaged with, give Singtel Cast a go. From now to 30th June 2020, they’ll be airing 64,000 hours of shows that are free to watch, which includes family-friendly programmes like cartoons and baking.

Here are 5 programmes to get you started: 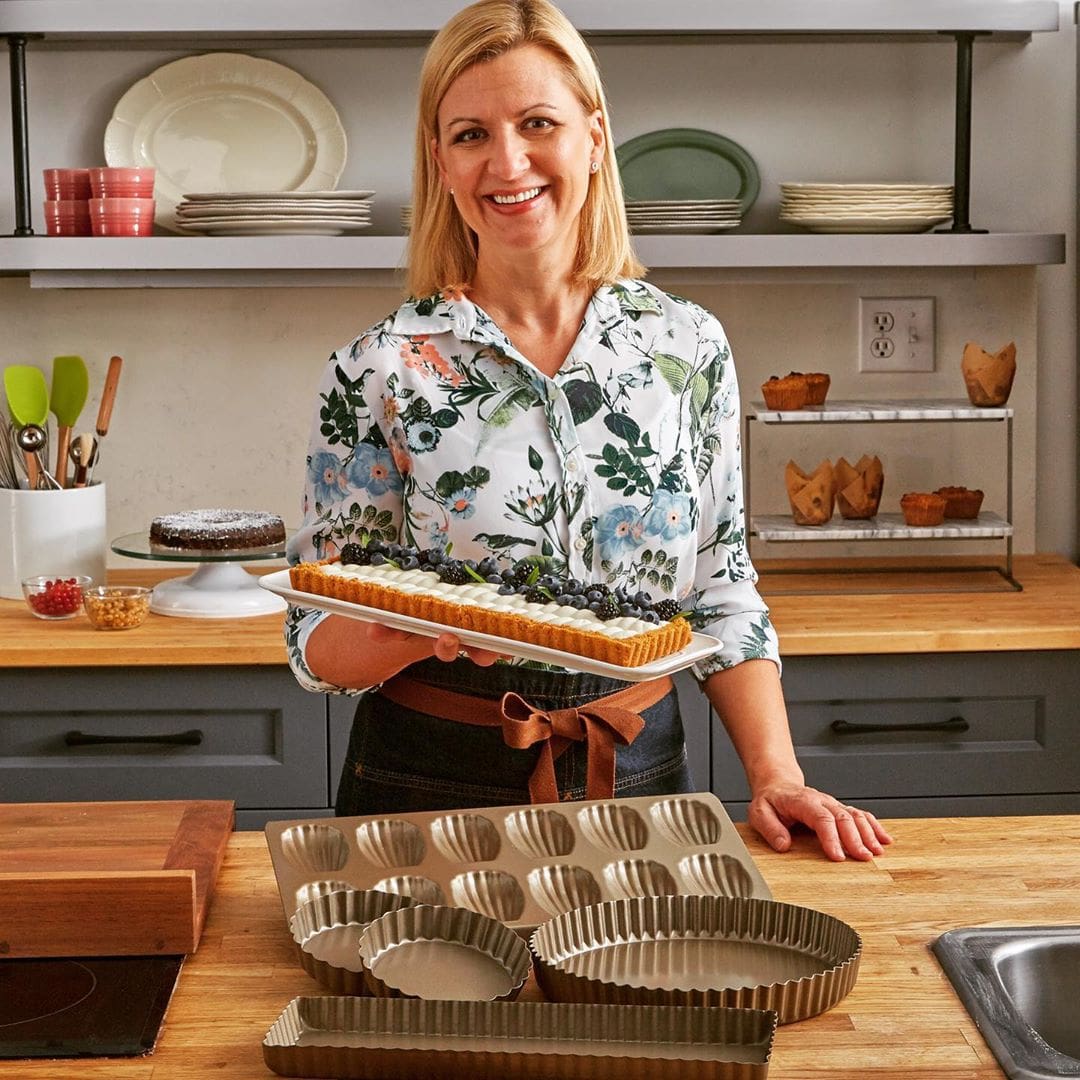 With so much time on our hands, cooking has since become one of the classic CB activities. For additional ideas on what to try out next, gain some inspiration from Baking with Anna Olson. Between muffins, cakes, and meringues, it’s enough to kick your culinary imagination into high gear.

And if you’re inspired to whip up a storm after this, get your older kids to act as your sous-chefs for a fun family activity. 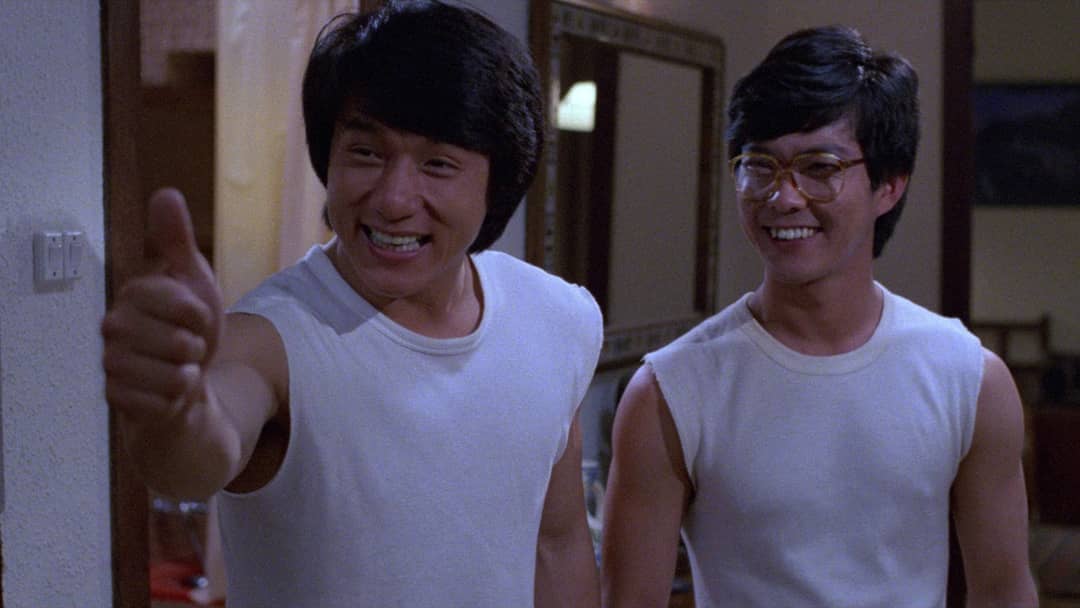 Before starring in Hollywood hits like Rush Hour, Jackie Chan already had a solid acting career. One of his earlier works includes Wheels on Meals (快餐车), a comedic action film that follows a pair of cousins helping a private investigator rescue a Spanish heiress.

With layers of wacky antics and slapstick comedy wrapped around fast-paced action scenes, you can almost see it as a retro action-comedy that preceded your favourite Marvel hits. It’s a fun, amusing watch for the family to gather around in the evening, keeping you entertained for hours on end.

3. I Will Find You a Better Home (安家) – mainland China’s top TV drama 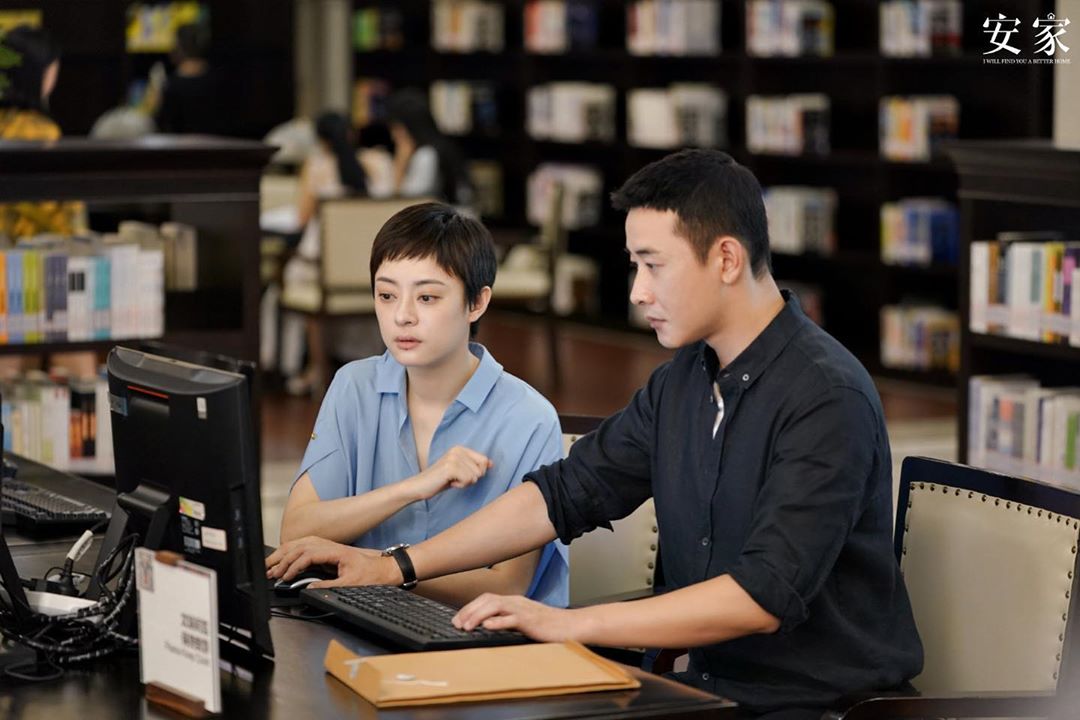 Getting the keys to our very own home is perhaps one of the biggest dreams an average Singaporean has. But behind the smiles and friendly demeanour of the real estate agent lies a competitive behind-the-scenes working reality that involves strict sales targets and difficult clients.

That truth is depicted in the hit Chinese drama I Will Find You a Better Home (安家). It’s a riveting romantic drama that will have the entire family glued to the screen – and apart from debating what happens next, parents can use this to give older children an insight into their lives as working adults.

4. SpongeBob SquarePants Best Breakout Ever – for adults and kids 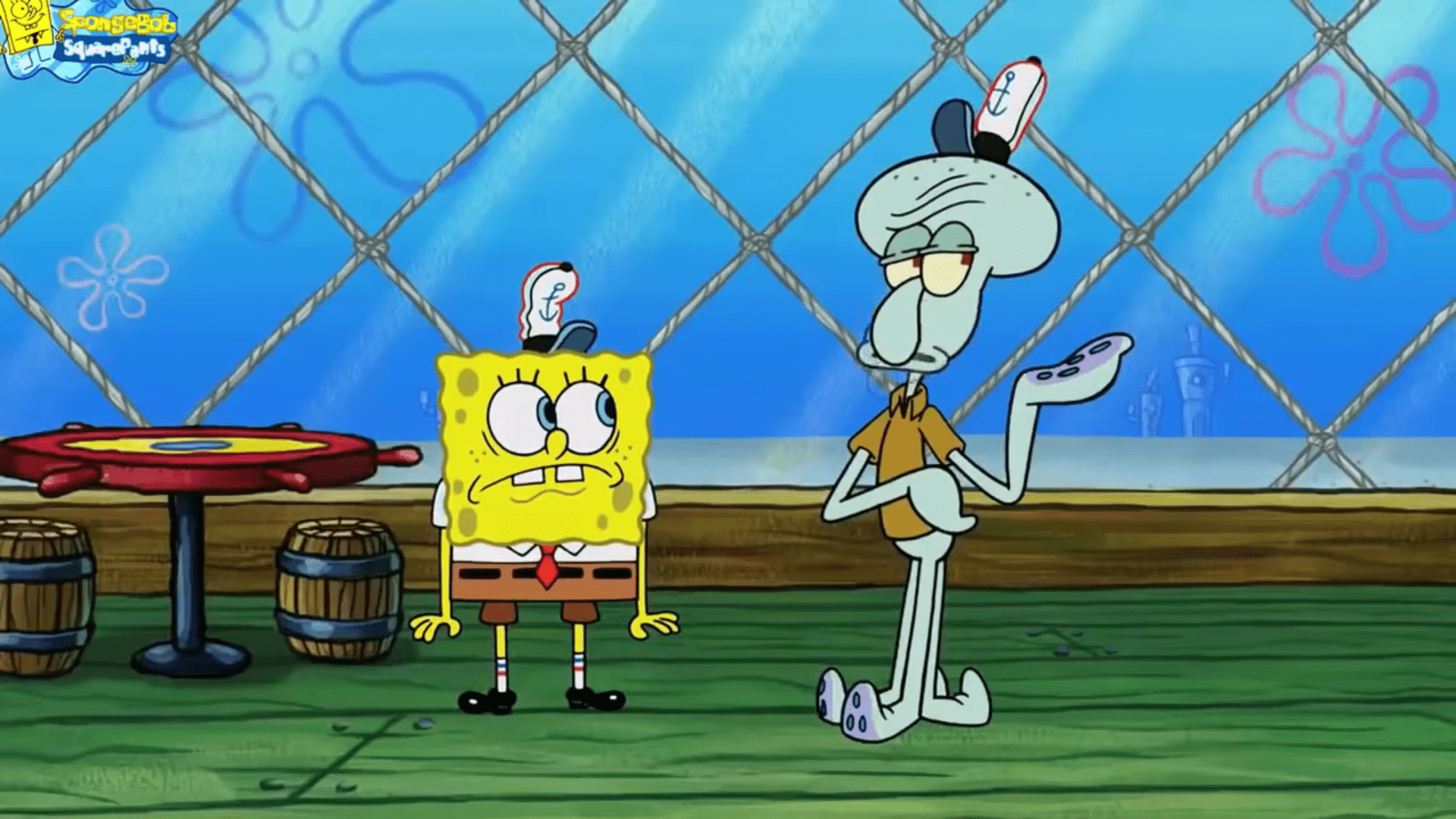 We’ve loved SpongeBob SquarePants ever since SpongeBob and gang wormed their way into our hearts with their silly antics back in the early 2000s. Since then, it’s remained a cult favourite amongst people of all ages, with it being one of the shows parents would willingly sit through along with the kids.

Here, you can watch Spongebob and Patrick worm their way out of trouble from the underground tunnels of Glove World. Be sure to tune into the brand new episode, titled “Best Breakout Ever”.

Channel: Nickelodeon (Learning Plus)
Day: every Saturday
Time: 11.10AM 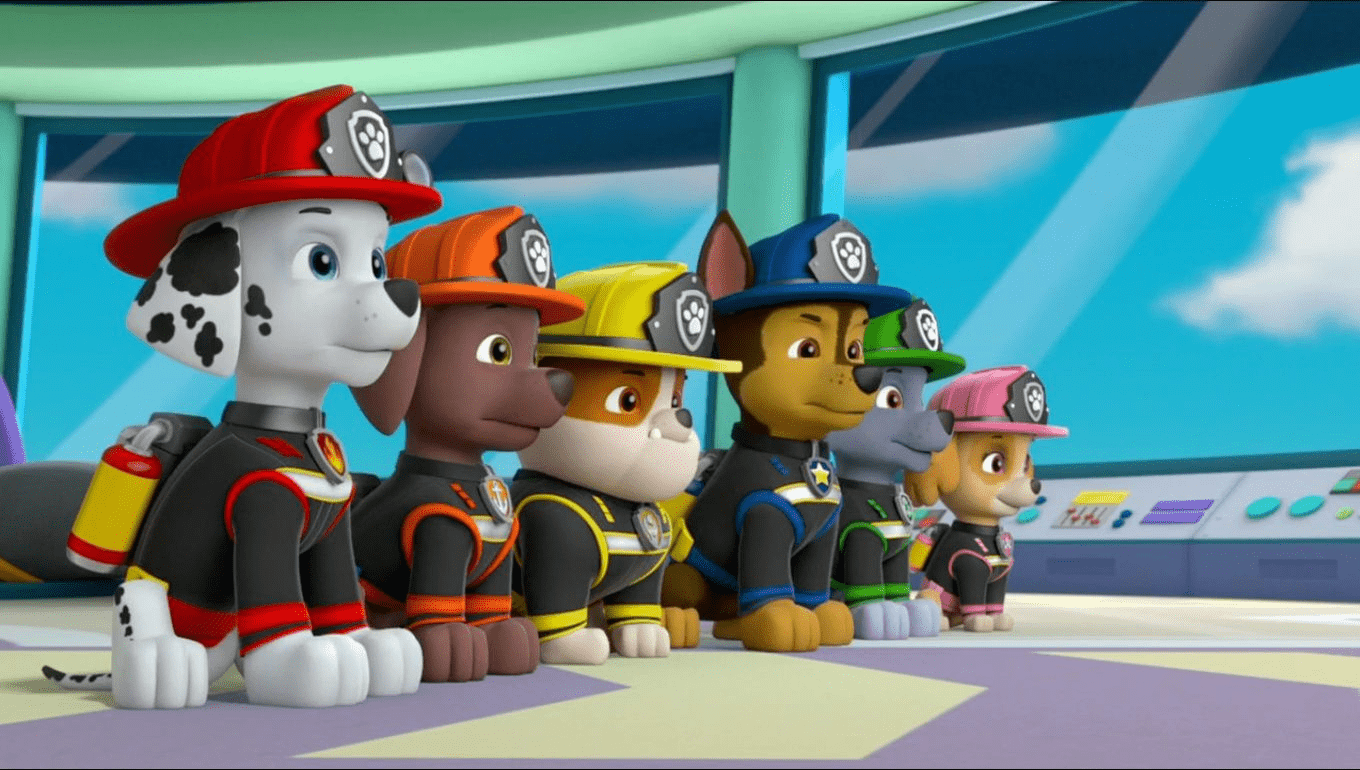 Enjoy non-stop action and pawsome rescue missions with PAW Patrol Ultimate Rescue Stunt. While following the adventures of Ryder and his adorable crew of search and rescue dogs, your kids can also pick up lessons on empathy and teamwork, making it a wholesome show to keep them engaged.

Shows on Singtel Cast that are family-friendly

As these array of family-friendly programmes show, Singtel Cast has all you need to keep the whole family entertained.

From now to 30th June 2020, Singtel Cast will be airing over 64,000 hours of shows across 30 channels for free. Finding something to watch will be one easy feat, with educational channels like Discovery and Animal Planet, Chinese channels offering top-rated Chinese dramas and movies, and Kids channels like Nickelodeon and Cartoon Network.

You’ll need an account before you begin surfing, which you can create for free over at their sign-up page. Apart from that, be sure to swing by their website for more information on their free-to-watch channels and ways to subscribe. 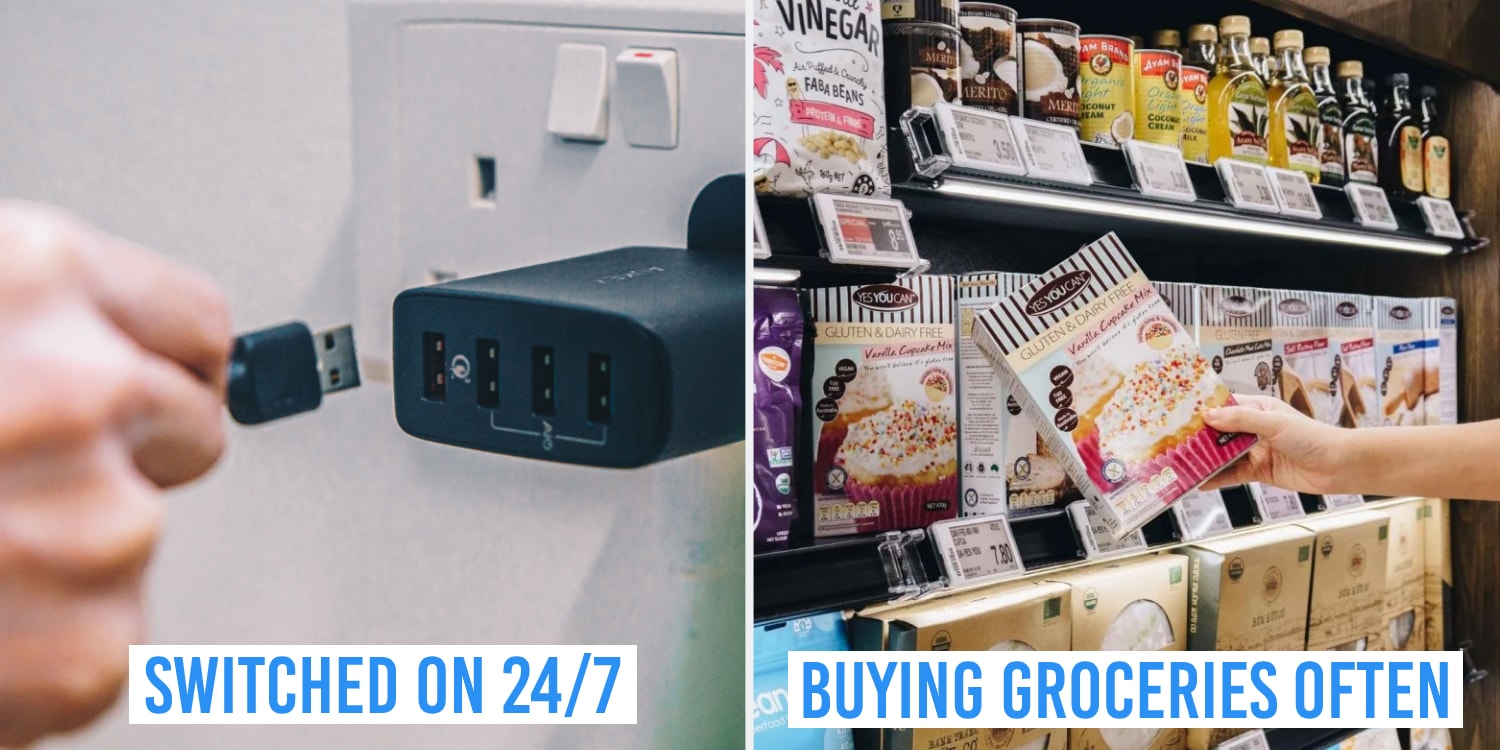 5 Ways You’re Racking Up Household Expenditure Without Your Knowledge During This CB
7 Language Apps To Help You Learn Japanese, Spanish, Korean & More In Just A... 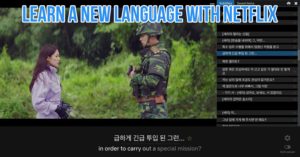