A fantastic short film by fisheyepictures showcasing the culture that revolves around Chinese New Year. 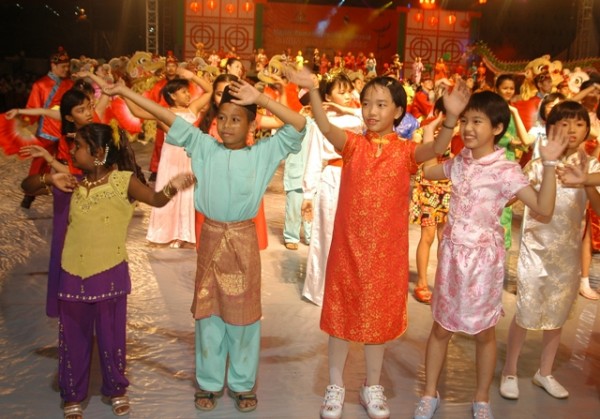 Singapore was once a colony of the British, and hence British spelling is used i.e Colour not Color. When Singapore gained independence, most of the initial citizens were uneducated layman from nearby countries such as China, Malaysia Indonesia and India, which is why today the majority of the popular is Chinese (74.1%) followed by Malays (13.4%), Indians (9.2%) and Other Races (3.3%). The most popular religions are Buddhism (33.3%) followed by Christianity (18.3%) and No religion (17%). Many of races retain their original languages, culture, religion and behaviours till this day, hence there is no single set of culture in Singapore to follow although English is the official first language. Singapore prides itself in being a harmonious multi-culture society and the government has declared various public holidays to reflect this diversity such “Chinese New Year”, the Buddhist “Vesak Day”, The Muslim “Hari Raya Puasa” and Hindu “Deepavali”. The difference in culture is what makes Singapore so interesting, with a wide variety of events and celebrations, as well as cuisine as a result of the mix in cutlures.

Legit Malay’s Guide to Culture – “How to be Chinese”

A very hilarious video uploaded by LoofahCHAK on Youtube. In this  video, a Malay girl called “Legit Malay” attempts to learn Chinese culture. It is done in good fun and she is obviously friends with many of the people in the video, showing the racial harmony in Singapore. In the video you will be able to see scenes of Singapore’s Chinatown and people playing “Mahjong”, a very popular gambling game.

English, Chinese, Malay and Tamil are the four official languages spoken in Singapore. However, Singapore has its own “language” commonly referred to as “Singlish” – which is a mixture of several of the main languages. People who speak strong singlish are not common, but they usually end their sentences with “lah”, “lao” and it is a improper way to speak English. Singaporeans are also known for being “Kiasu” which in the Hokkien language means “afraid to lose”, basically meaning competitive. It is not uncommon to see Singaporeans queuing overnight to buy condominiums or queuing for days to be the first to get “hello kitty” collectibles. This competitiveness is one of the reasons why education has such an emphasis as parents want their children to score the best results and they start sending their children to enrichment classes just to make sure that their children will do “better then their peers”.

The noose is a award winning and extremely entertaining Mediacorp Singapore produced show that pokes fun at certain issues in Singapore with interviews portrayed through many of the different cultures and characters in Singapore. There is heavy Singlish involved spoken in a very heavy Singaporean accent in many scenes if you are curious to hear what Singlish sounds like!

Many national symbols make use of the lion and Singapore is known as the ‘Lion City’, which was derived from Singapore’s original name — Singapura.  The Merlion (a combination of “mer” meaning sea and “lion”) is a mythical creature with the head of a lion and the body of a fish, commonly used as a mascot of Singapore. The fish body represents Singapore’s origin as a fishing village. There are five merlion statues in Singapore, the most popular of which is located at Merlion Park and is a popular tourist destination. Check out what our members have to say about the place here!

As Singapore is extremely small in size (710 km2), property especially private housing is expensive and this results in 80% of Singaporeans living in subsidized high-rise government built apartments known as HDB (Housing Development Board) flats. It is not unusual for some couples to suggest buying a HDB flat together as a “proposal”, to the horror of many girls as it sounds practical but very unromantic for a marriage proposal. The scarcity of land is also why cars are so expensive. Vehicles are driven with the driver in the right seat and cars on the roads are driven forward on the left lane. It is very uncommon to rent cars in Singapore to get around, and if you’re a tourist its best to travel by taxis or experience Singapore’s very well developed public transport.

Movies Watched This Week!
Good or Not? McDonald's Spicy Nuggets 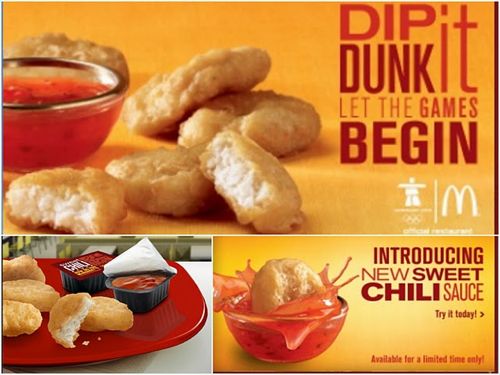