How to know your boyfriend is worth keeping Women lamenting their Singaporean boyfriends. Sounds familiar? Complaints like “don’t bother to dress up”, “too stingy”, “too traditional” have been heard one too many times.

But before you call it quits with your Singaporean boyfriend, take another look at these situations. Because beneath the surface lie all these other qualities he has that will determine if he is a keeper.

1. He will stop playing his Dota game for you

Or any other computer game for that matter. 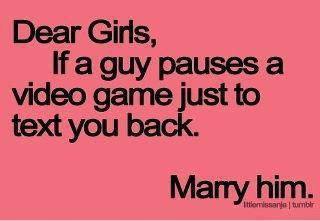 Well, I don’t know if I’ll marry just for a text, but that’s a keeper for sure.

2. He will bubble wrap you in a club

If he can’t do it on his own, he will gather his brudders and xiongdis around you, forming a bro-wall-forcefield to protect you from all contact with other males.

No reason why you shouldn’t feel safe. 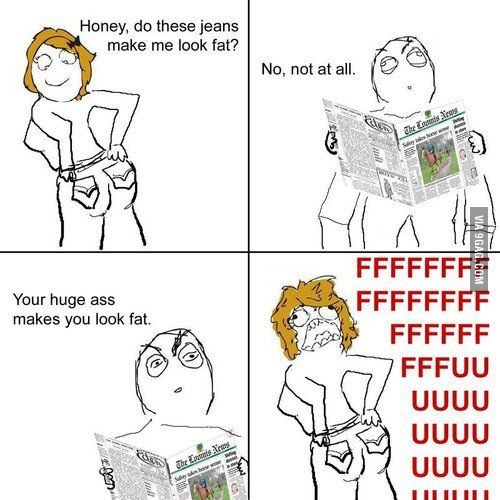 4. He can say sorry first

5. He sends you home, no matter what

Your school is in Pulau NTU, but you stay in Pulau Ubin? No problem.

Not very far what.

6. He’s not afraid to indulge in some PDA He has to show everyone that you’re his one and only zha bor.

7. He finishes the food for you when you can’t

He doesn’t mind growing fat. He’ll even take pride in the fact that he is doing so for your sake.

8. He celebrates your relationship

Move over monthsaries, there is a new anniversary in town. “Darling, let’s celebrate this special day. Our 123rd daysary.”

Because you mean that much to him.

9. He will not avoid conflict, even if it’s difficult

How gallant is that?

10. He doesn’t mind waiting for you while you shop

“Shall I help you carry your bags too?”

As long as you’re happy.

11. He will spend 5 hours queuing for Hello Kitty for you

All you have to do is whine a little.

Is your Singaporean boyfriend a keeper?

This list is non-exhaustive but we hope this flawed and biased guide has helped you somewhat decide if your Singaporean boyfriend is worth your while. Let us know if there are any other boyfriend traits that you’d like to valiantly defend!

Also, read our guy version on 11 signs to know your Singaporean girlfriend is a keeper!

7,452
SHARES
ShareTweet
10 Reasons why Jennifer Lawrence is the Perfect Female Specimen
10 Things Singaporeans Need To Start Doing To Be Happy 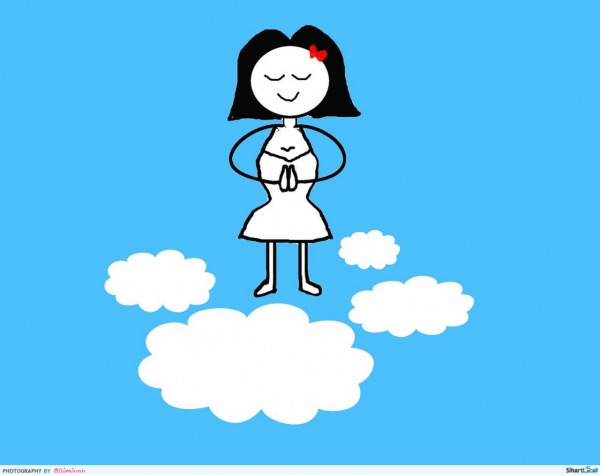