It’s no lie – we all steal pockets of time to procrastinate even when we’re bogged down with work. And among several of our favourite time-killing social media platforms, Youtube is arguably the biggest black hole of them all.

But instead of watching celeb/influencer drama or makeup tutorials that don’t actually work IRL, spend that time discovering something new in the world of science. Before you draw a comparison with the videos your science teacher used to show you and go “my head hertz”, stop right there.

From answers to some of life’s biggest mysteries to the latest breakthroughs in technology, all you need is a couple of minutes to learn something new on A*STAR TV’s channel. Here are the top 5 videos that’ll shock you with facts.

1. Recreating a tiny version of the human brain 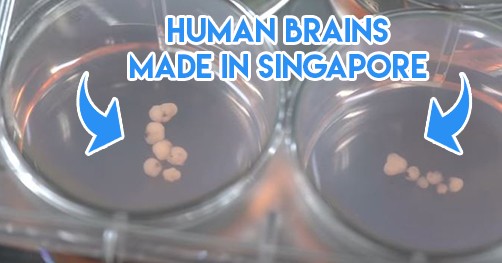 You can argue for days over which body part is the most important, but when it comes to the most complex, no other organ is a match for the brain. But while cartoons like Pinky and the Brain and Jimmy Neutron would have us believe bigger brains = smarter brains, a team of scientists in Singapore have created mini brains – as small as rice grains, yet capable of functioning just like the ones in our skulls.

Apart from being disgustingly cool, these mini brains can be easily mass produced, acting as a springboard for further development in the field of neuroscience and the combat of brain diseases.

2. We’ve created regenerative skin that could be a gamechanger for burn victims Like something straight out of a sci-fi movie, Singaporean scientist Benjamin Tee has created an artificial skin capable of healing itself quickly at room temperature. Through tests conducted on his ‘e-skin’, a cut by a scalpel was healed to 75% of its original strength and conductivity – all within a matter of seconds!

From prosthetic limbs to robotic coating, the possibilities are endless. So instead of robots taking over in a Terminator-type scenario, technology seems to be heading in the other direction. A future where WE… are the robots.

3. The earth is slowing down, and we’re adding “leap seconds” to our clocks 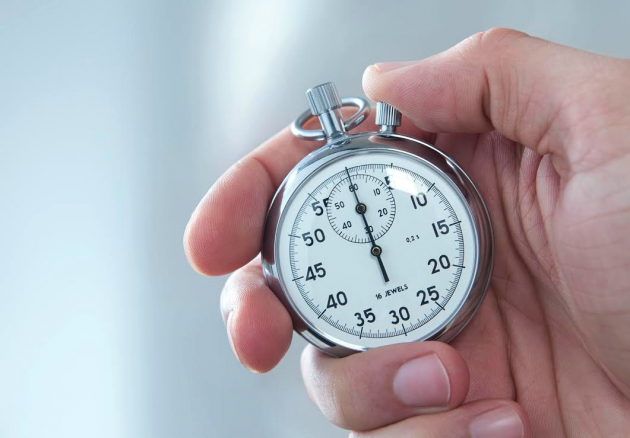 To synchronise atomic clocks worldwide with Earth’s ever slowing rotation, a leap second is added – usually either in June or December – effectively stopping clocks worldwide for a moment to give Earth the opportunity to catch up.

These tiny leap seconds may not seem much, but they can have a world of impact. From stock markets to GPS routes for ships and planes, the biggest operations are dealt by the second – and a single discrepancy could be the difference between millions of dollars and thousands of lives. So the next time you say “wait a second”, it literally means something.

4. We’re recreating nature’s best “superpowers” for our own use

From genetically modified foods to abortion, advancements in science has come with plenty of controversial moments. But as we teeter between the ethics and morality of going against what’s natural, it’s also worth noting that some of the best innovations were inspired by nature.

Taking a leaf out of nature’s book – or in this case the lotus’, scientists have invented window films that mimic the water-repellent properties of a lotus to give you ‘self-cleaning windows. The video also showcases the rose and squid as 2 other pieces of nature that inspired innovation.

5. Your daily green tea habit could be why you don’t have cancer 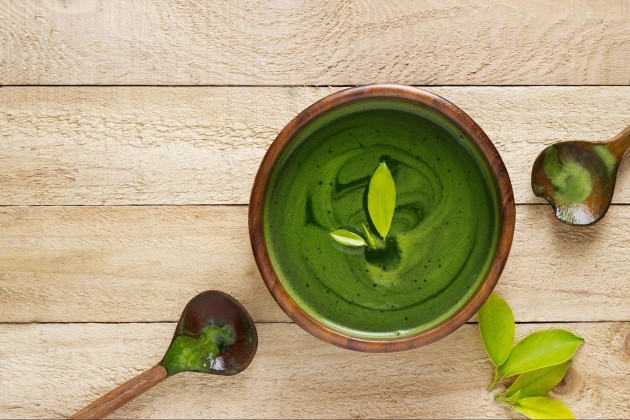 To this date, the authenticity of the “green tea kill sperm” myth is still being debated. But thanks to this channel, I do know one thing green tea does kill – cancer cells. Present day chemotherapy struggles in targeting only cancer cells, and often times, drug carriers used can cause side effects when used in large quantities.

Inspired by the numerous health benefits of green tea, researchers from A*STAR’s Institute of Bioengineering and Nanotechnology (IBN) have created a drug nanocarrier out of the popular drink. This carrier not only aids in combating cancer cells, but also causes no side effects as well!

Now I can feel better about downing that daily bottle of Pokka Green Tea.

Science made simple with A*STAR TV

So the next time you go on a YouTube binge-watching spree and your parents come nagging, you know which channel to show them.

Whether you’re looking to chill while you’re studying or study while you’re chilling, make yourself feel better – and smarter – by checking out A*STAR TV. You can even #supportlocal while you’re at it. Just don’t blame me if your data bill bursts.

This post was brought to you by A*STAR TV