Singapore’s biggest youth festival is back! Since its inception in 2005, the National Youth Council (NYC) has dedicated the month of July to the SHINE Festival. SHINE Festival showcases youths’ talents, promotes talent development and highlights inspiring youth role-models.

This year, other than promoting local youths, SHINE Festival has planned a lineup featuring international and local celebrities, as well as intriguing exhibits for everyone to explore. With the event divided into four main categories: Pop Culture, Music & Dance, Urban Sports, and Visual Arts, there’s something for every youth and youth-at-heart! 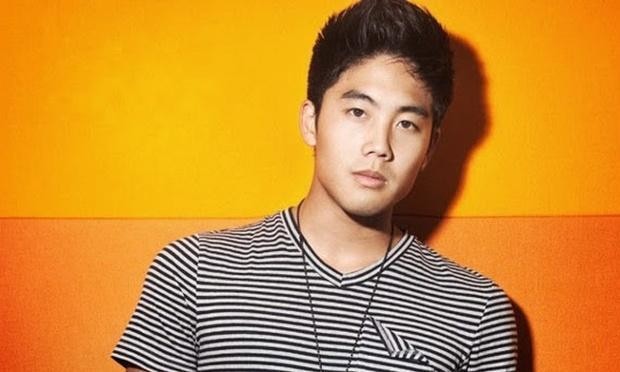 If you’ve ever spent a day watching funny videos on YouTube or Facebook while procrastinating over your homework, you’d know who Ryan Higa is. Ryan’s one of the most prominent YouTubers in the world, with his trademark wit and coupled with his boyish charm keeping his millions of fans entertained. If you’ve been living under a YouTube-less rock, check out his segments I Dare You and Dear Ryan.

Ryan will be at this year’s SHINE Festival, holding a meet & greet, answering your Twitter questions live, and generally just being awesome. If you’re a fan, don’t miss this opportunity to meet him in the flesh! 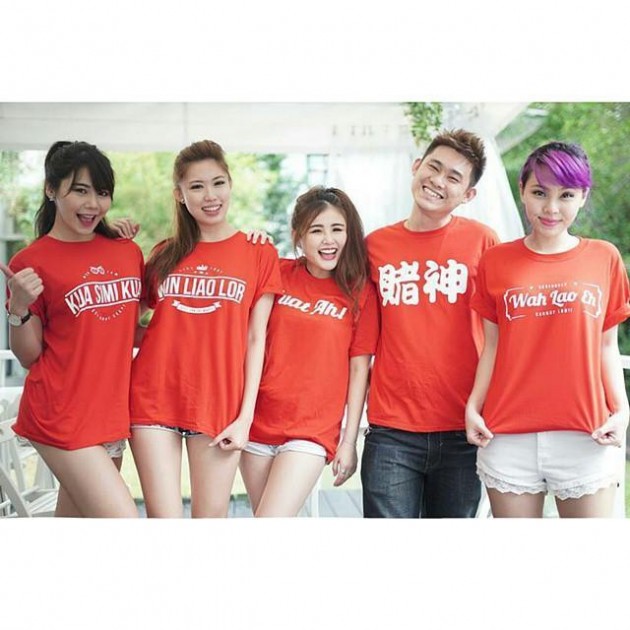 With the 3rd largest YouTube fanbase in Singapore, Night Owl Cinematics is super popular for their short comedy skits and collaborations with international and local artistes including David Choi, Munah and Hirzi, and Jianhao Tan. With their liberal use of colloquialisms and local humour, they’ve proven to be a hit with young Singaporeans.

Catch Ryan, Sylvia, and their crew and get some tips on how to make compelling stories on YouTube at the workshops they’re hosting, or just to get a quick selfie with them for your Instagram feed! 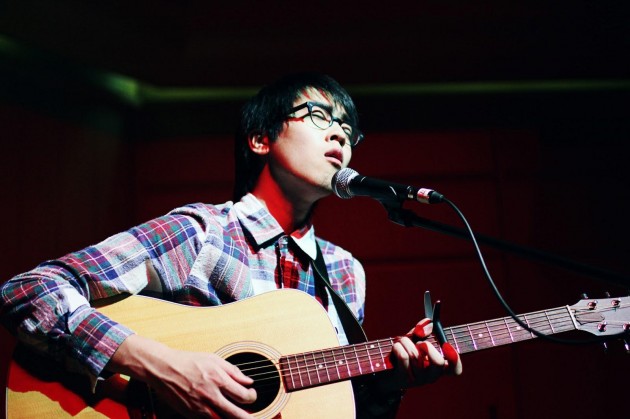 Whether with his band The Mothership or as a solo act, Charlie has a charismatic presence on stage that belies his quiet demeanor. With his repertoire of melancholic songs, Charlie has built himself a solid following in the indie scene, and has headlined music festivals alongside international artists such as Kimbra, Sigur Rós, Robert Glasper Experiment, Snarky Puppy, Elbow and De La Soul.

Charlie will be performing live at SHINE Festival, and as his fans will tell you, if you haven’t heard him live, you haven’t heard the real Charlie Lim. Make your way down to catch his performance and you’ll find out just how he managed to sell out two concerts at The Esplanade in 2014 – the first time a Singaporean artiste has managed the feat. 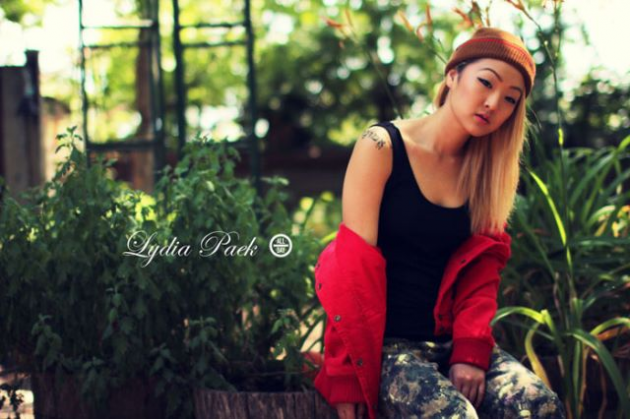 You might have first noticed Lydia Paek from the third season of America’s Best Dance Crew when she competed as part of the Boxcuttuhz crew. Since then, Lydia has been writing, producing, recording, and dancing her way into millions of young hearts.

Now more synonymous with K-Pop where she is currently a full time producer with YG Entertainment, those more familiar with the scene might recognise her from her collaborations with Big Bang and 2NE1.

5. Hang out with Arden Cho 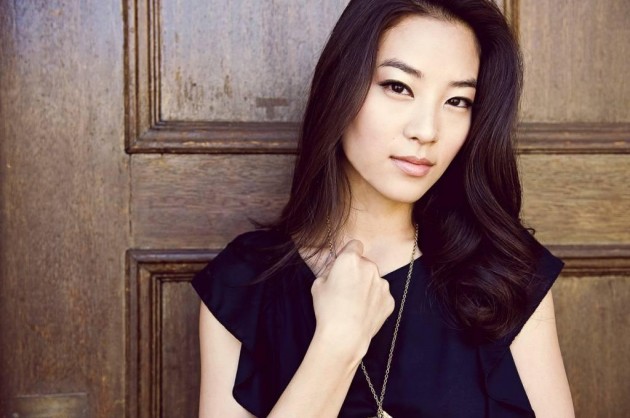 She might be an accomplished actress/singer, but my friend still remembers her as the girl who earned the ire of teenage girls worldwide when she kissed Ryan Higa on YouTube movie Agents of Secret Stuff. Currently starring on MTV television series Teen Wolf, Arden will be performing on stage with local singer-songwriter Gareth Fernandez, and she will be hosting a meet and greet session with her fans! 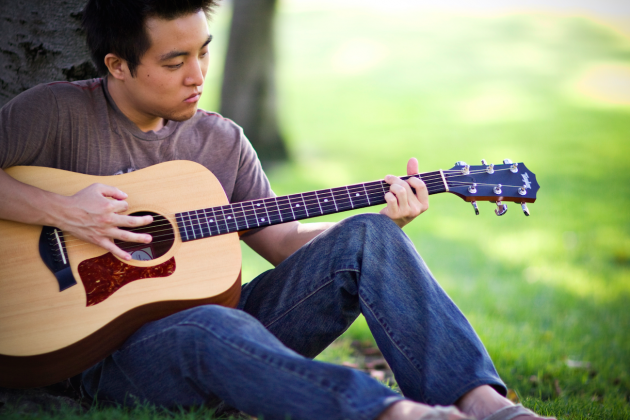 David will have stage performances throughout the SHINE Festival at the Orchard Road pedestrian walkway, as well as a meet and greet session. 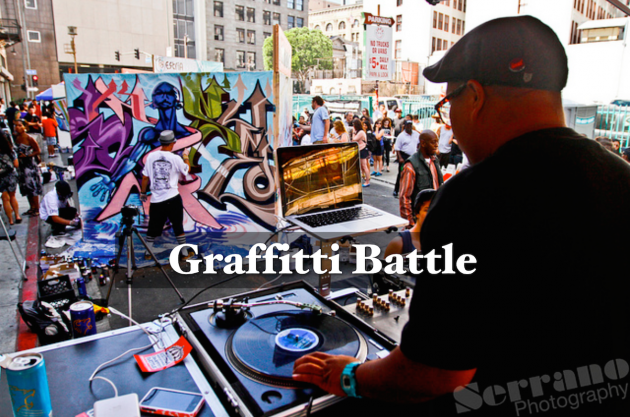 You’ve heard the complaints – Singapore’s too restrictive when it comes to artistic expressions, or that Singapore’s not conducive for the arts. Eat your words, because on 11 July, there will be a graffiti battle along Orchard Road, where two teams duke it out with Shigga Shay as the DJ providing the accompanying beats.

8. Paint a video of yourself on the wall

Harry Potter fans will find this familiar. Where in the Potterverse there are moving and talking portraits, at SHINE Festival you’ll be able to paint a moving picture of yourself on a backdrop. Basically, you’ll take a picture of yourself in a booth, then add animations to it using an iPad or laptop provided. When everything is done, proceed to the backdrop and start painting an animated video of yourself!

This technology uses cameras, projectors, and specialised computer software to track the paint roller, giving the really cool impression that your paint roller is magic. It’s absolutely free, so don’t miss your chance to wow your friends!

9. Pick up some nifty tricks with Sean Garnier 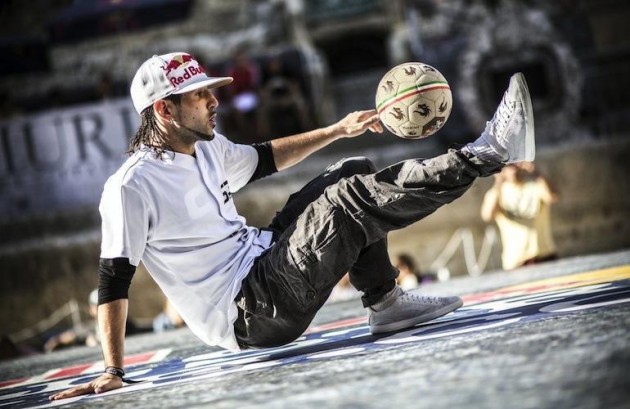 You might not know his name, but you’ve definitely watched videos of him on YouTube. Sean Garnier is the most famous footballer freestyler around, who seems to defy gravity at times when he has a football at his feet.

At SHINE festival, watch him wow the audience with his magic feet and pick up a tip or two. Better yet, bring a football along and get it autographed by the multiple-time freestyle champion! Watch more of his tricks below:

10. Learn to freerun with Ryan Doyle 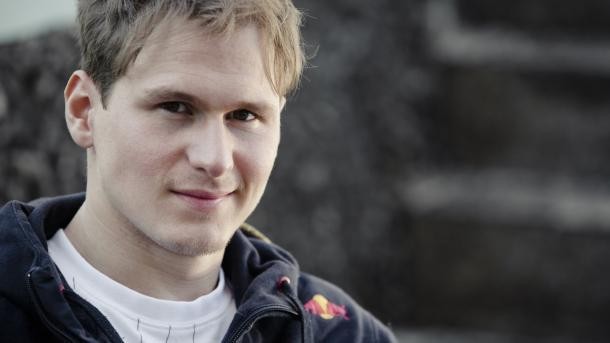 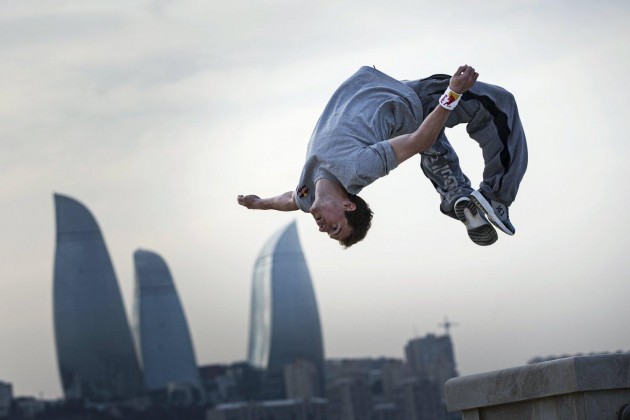 Freerunning (or Parkour) is a sport that focuses on getting from one location to another in the shortest time possible – even if that involves sliding down railings or vaulting over rubbish bins to get to your destination. Ryan Doyle is one of the most prominent freerunners in the world, having appeared on MTV’s Ultimate Parkour Challenge and became 2 times World Freerunning Champion.

Ryan will be hosting freerunning workshops and performances at SHINE Festival on all three days, so be sure to catch him there! Watch the clip below to see Ryan do his thing on the streets.

Other than the ten reasons mentioned here, there will be so much more to do at SHINE Festival along Orchard Road from 10-12th July. Be sure to check out their Facebook page for all the latest updates.

To get the chance to meet your favorite artistes at their meet and greets, hop on to SHINE Festival’s Facebook page and participate in their Build Your World quiz.

This post was brought to you by SHINE Festival. 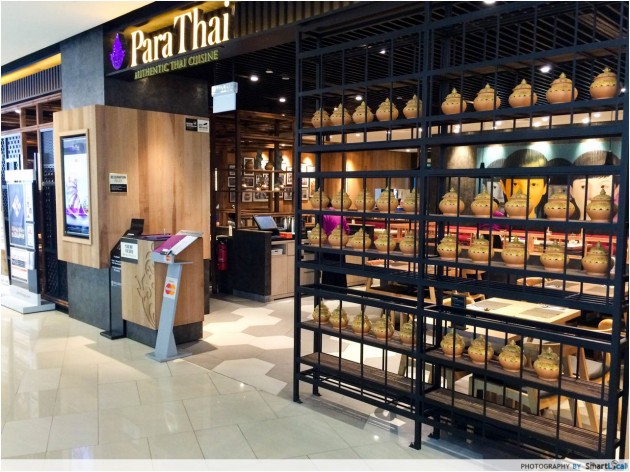 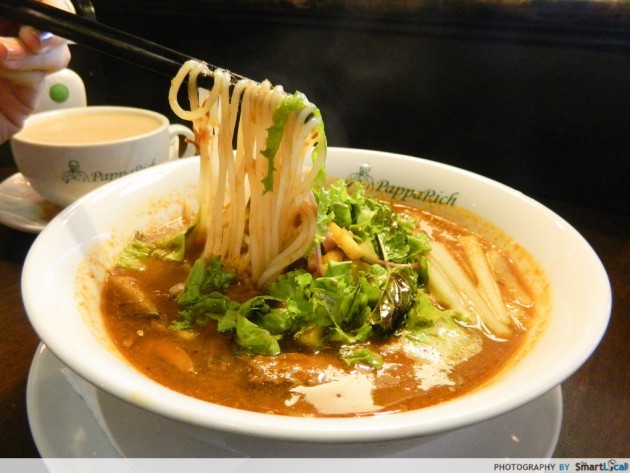