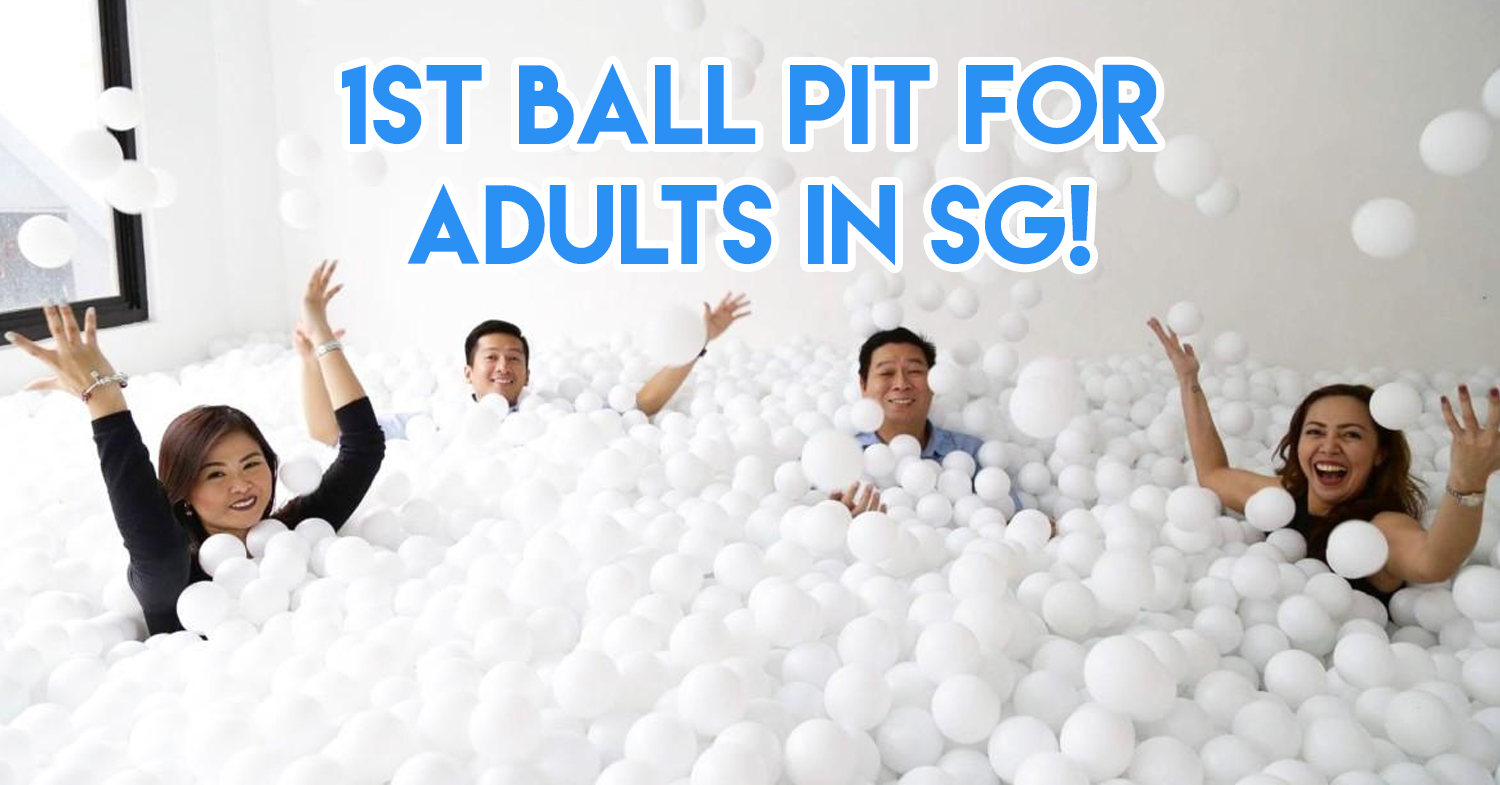 Image for illustration purposes only. Adapted from Source

You’re halfway through the year and your energy is running at way less than 50%. If your last wind-down day seems like ages ago, good news: you don’t have to wait another 6 months for your next countdown party.

SAFRA is having a huge birthday bash on 1st July 2017 to count down to its 45th birthday on 2nd July, and everyone’s invited. From free flow beer all night to a giant ball pit, you’ll be ballin‘- just before the balloon drops and champagne pops at midnight!

Here’s the lowdown on the party of the month:

Feast on 1-for-1 deals with your friends 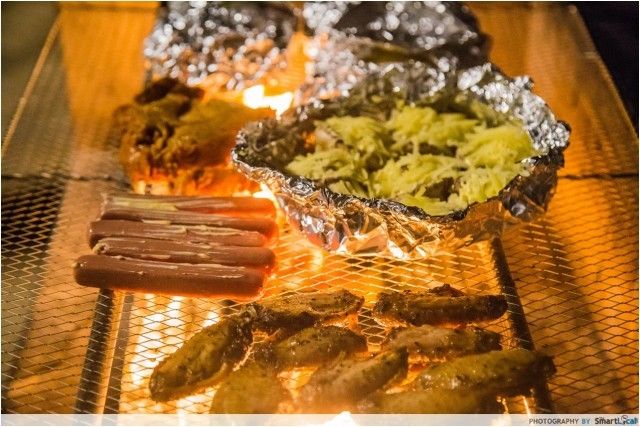 No amazing party is complete without food and the folks here know it. From BBQ fare to oysters, from pizza to sausages, your stomach is in for 1 massive treat yo’self.

Each ticket holder will also be entitled to 1 complimentary appetizer, so this definitely isn’t one of those parties where you leave empty stomach-ed. Call up your squad to get the most out of their 1-for-1 deals happening every hour! 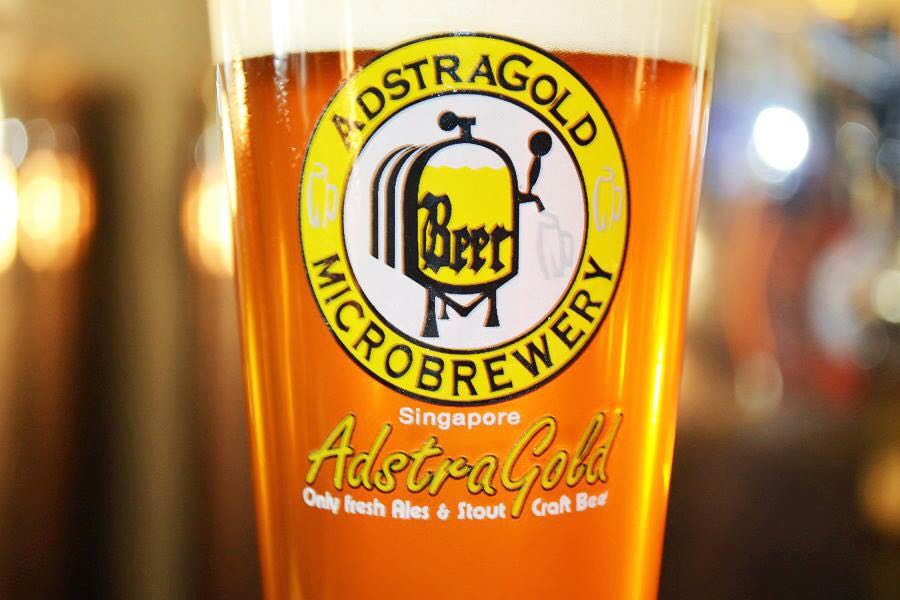 For just a one-time entrance fee, you’ll get a whole night’s worth of craft beer from Adstragold Microbrewery – for FREE!

They’ve also got other types of beers at rock bottom prices from only $8 behind the counters, so ring up your NS-mates and colleagues ‘cos this is 1 great deal you won’t want to miss out on.

Put your party clothes on, because it’s time to unleash your moves on the dance floor. 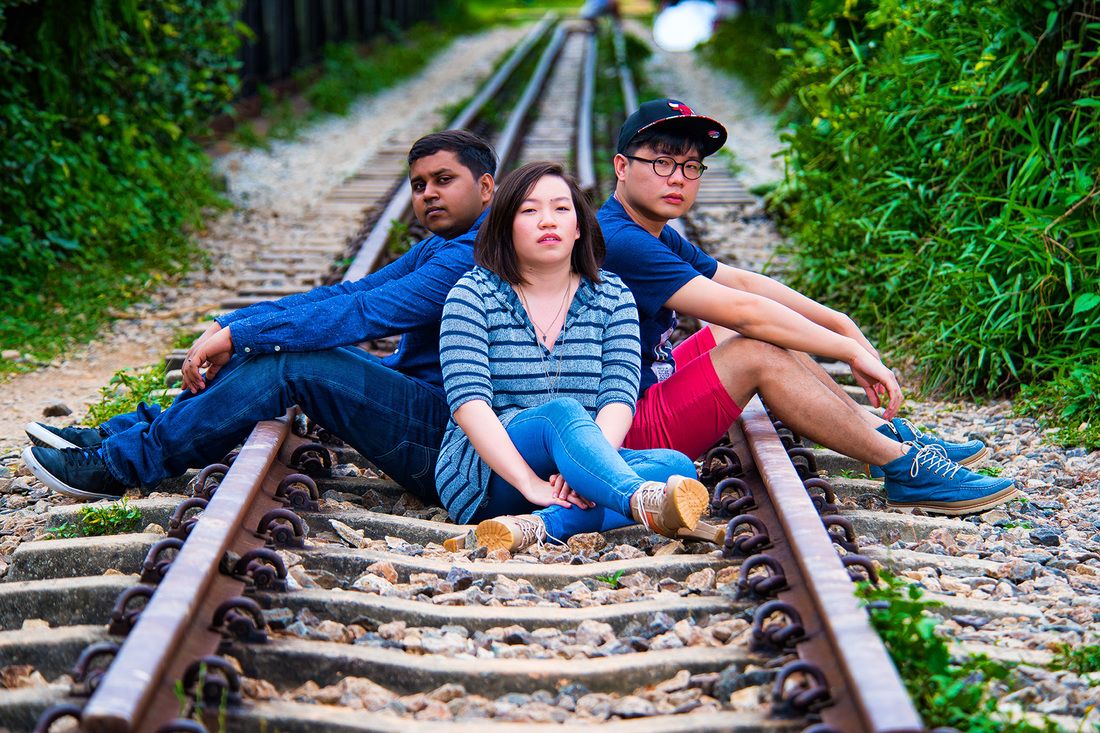 Jam all night to tunes from The Passerby, an up-and-coming local band that brings together pop vocals and Latin, Indian and African percussive elements. Think a live-jamming session where you and your clan can sing your hearts out to your favourite hits. 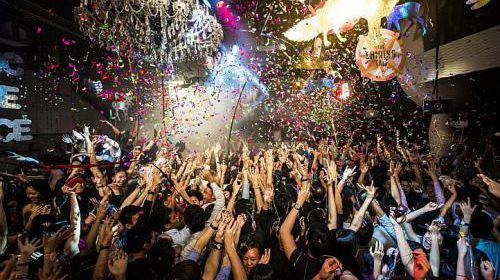 There are 3 party zones to suit different musical tastes too. Party animals can head to the function room and rave to house music, while pop music lovers can take a trip down memory lane in the Atrium as a live band belts out the top hits of every decade from 1970 till now!

Jeremy Ratnam of Power 98 will be the host for the night’s entertainment, interacting with the audience and giving away prizes such as an iPad Air 2 and Samsung Galaxy Tab, so expect nothing less than good vibes.

Tip: Dress up for the occasion – by wearing a bright red ensemble, you’ll stand a chance to win a grand prize!

Unleash your inner kid in a ball pit for adults

If you’ve ever walked past the children’s ball pit in IKEA and wished that you were in there if there weren’t an age limit, this one’s for you.

Image for illustration purposes only. Source

Relive your best childhood memories by frolicking around in a ball pit. No judgements and no kids to spoil the fun – you’ll have VIP access to the first adult ball pit in SAFRA!

Kick off the weekend at Mount Faber

Whether you’re a SAFRA member or not, everyone’s invited. So head to SAFRA Mount Faber on Saturday, 1 July for an unforgettable night out. 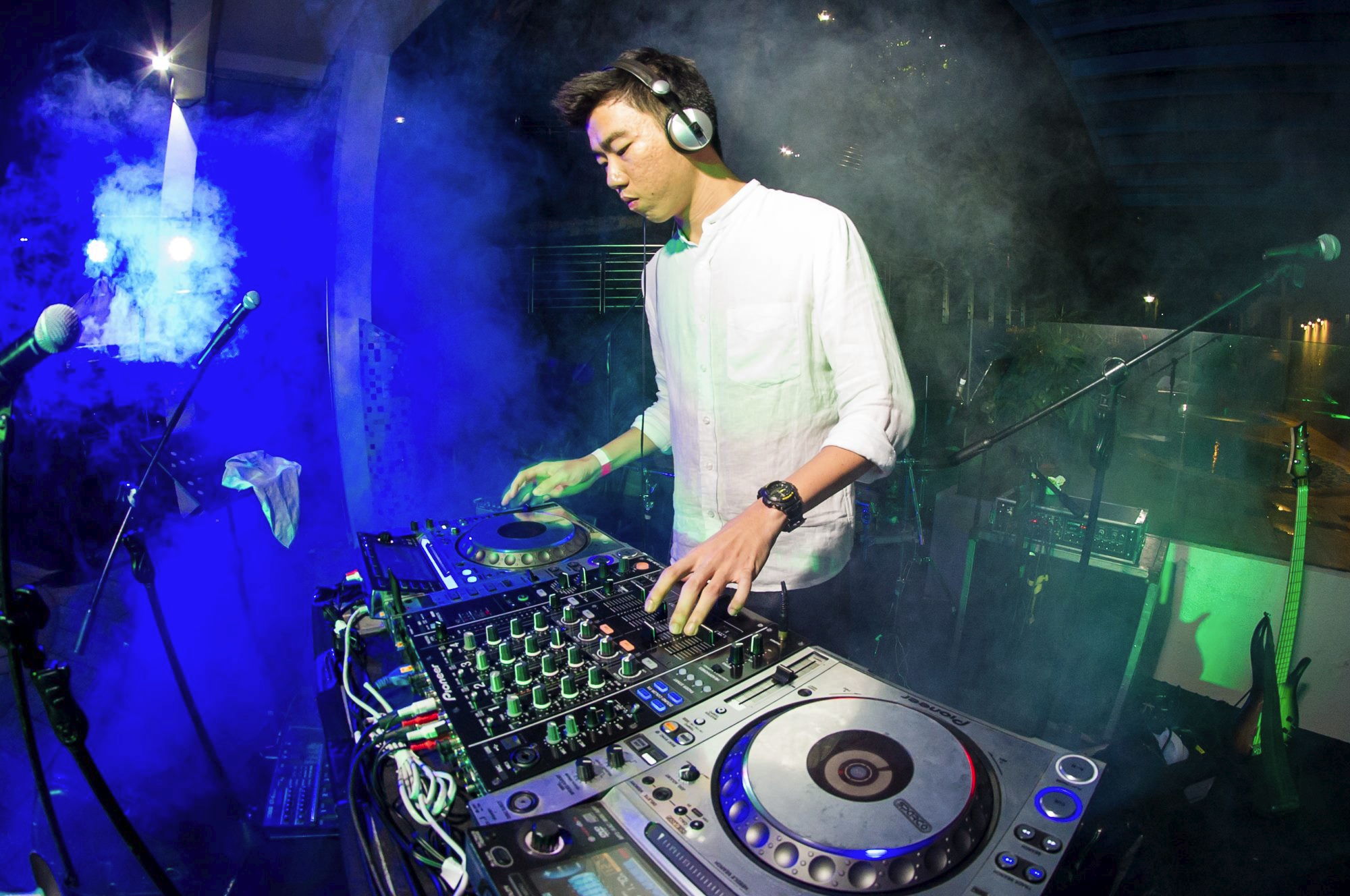 1972 babies, it’s your lucky year – since you share the same birth year as SAFRA, there’ll be a special birthday surprise just for you during the bash, so let SAFRA know beforehand and book your tickets ASAP! 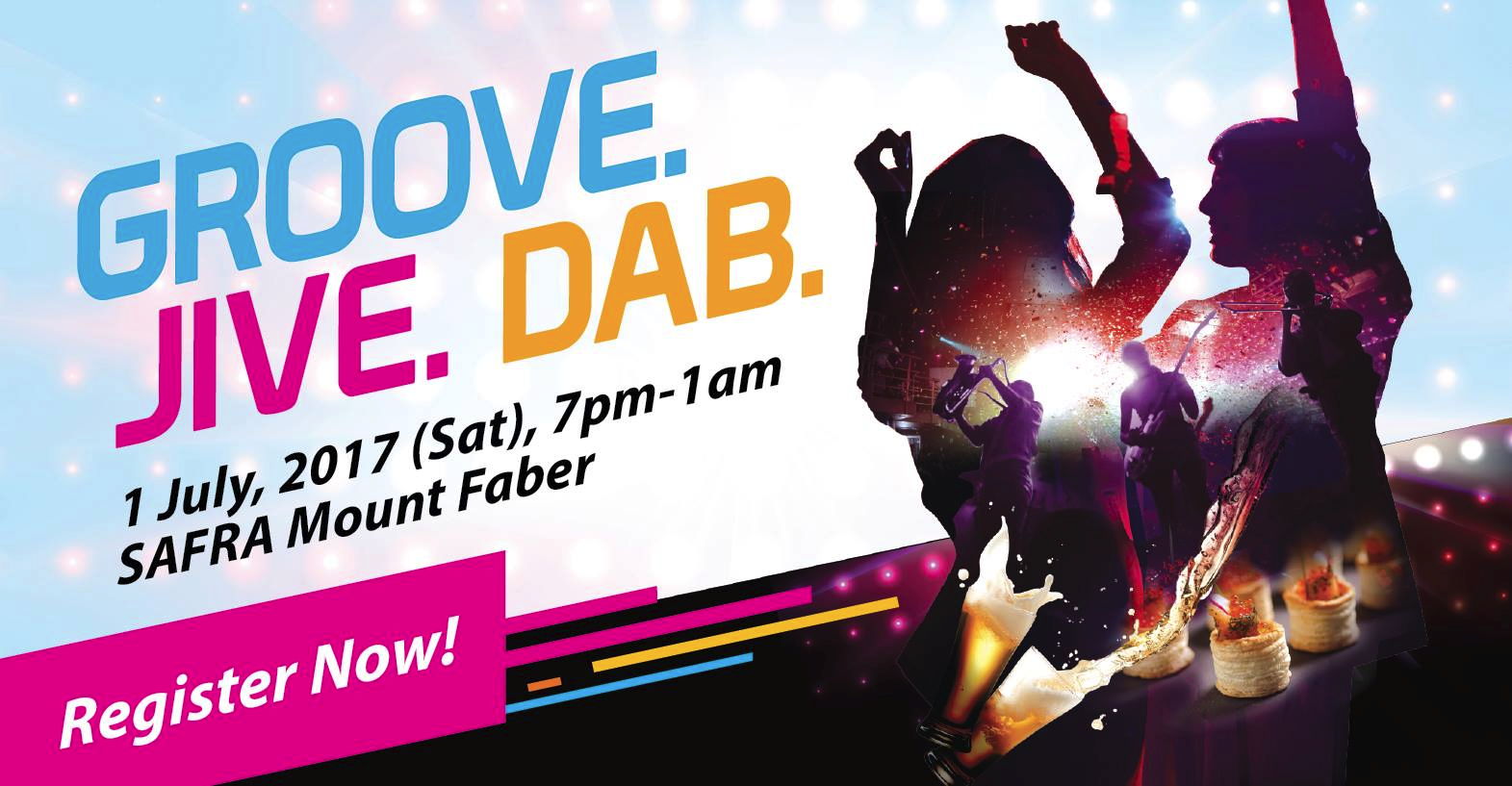 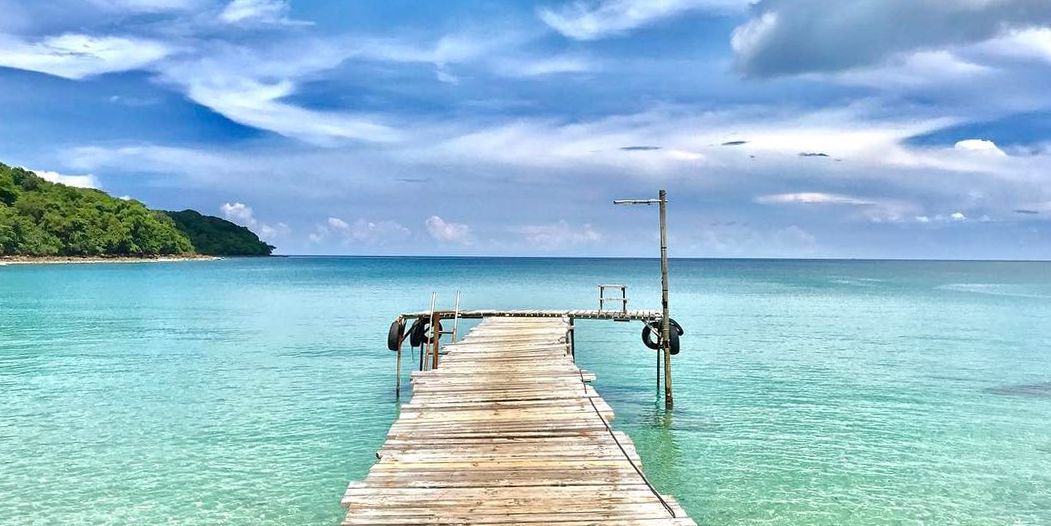 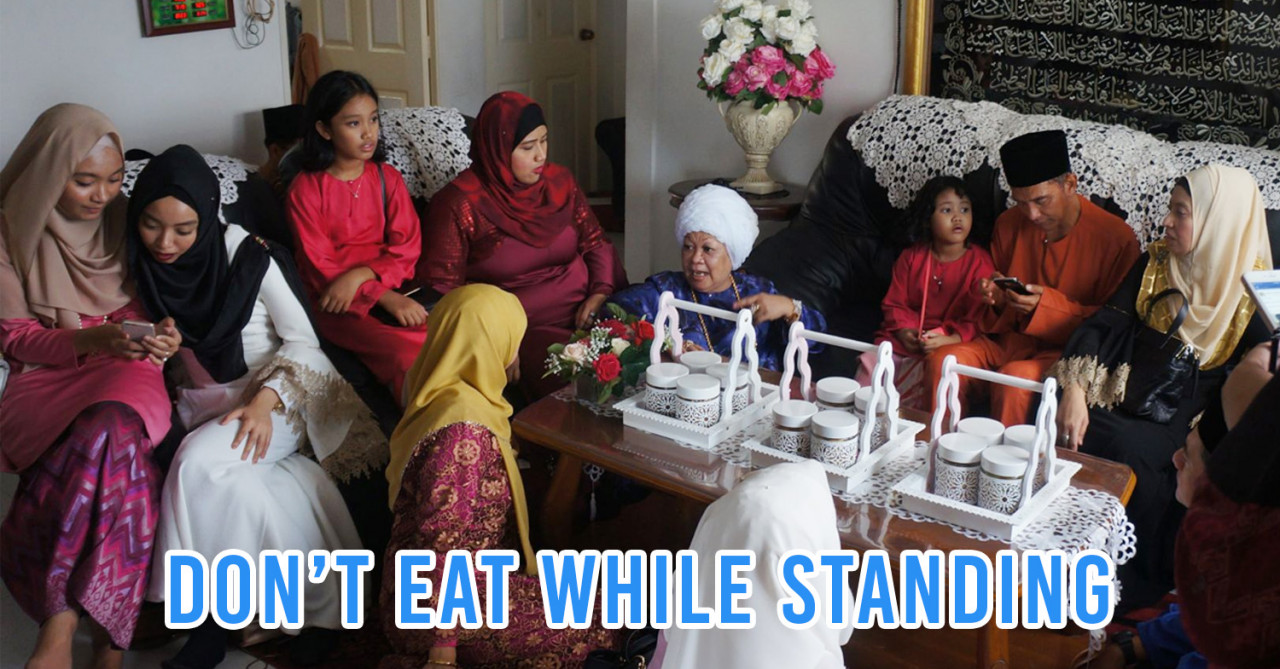