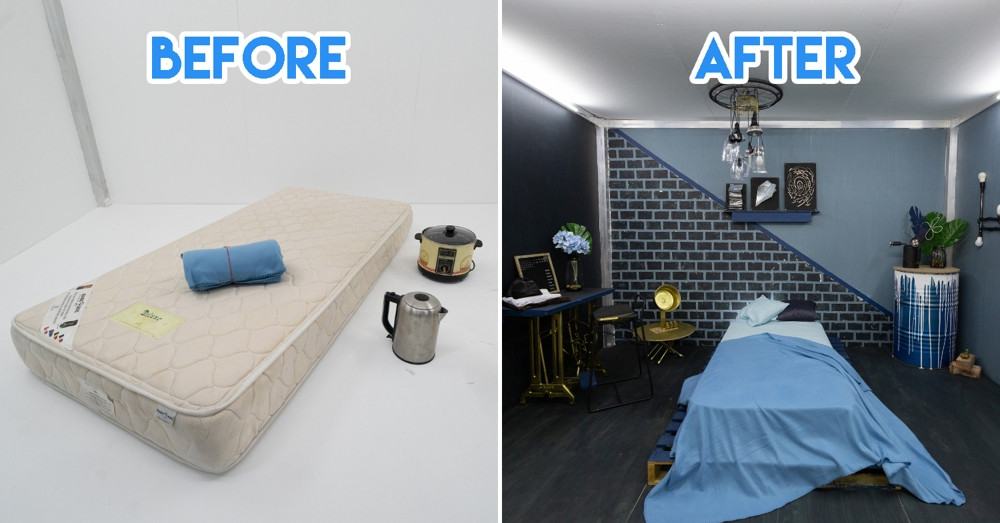 We live in an age when if something gets a little worn and torn, we simply throw it out. As we happily go about decluttering our homes, our rubbish bins are toppling over with perfectly good stuff. But those threadbare curtains, yellowing hardcover books, and pile of scratched-up CDs? It’s not merely stuff. With some upcycling, it all becomes perfectly reusable.

New reality TV show REKA does exactly that. The premise rests on 10 contestants battling it out in an empty shipping container, armed with nothing but old furniture, unwanted goods, and heartfelt determination to make the most of pre-loved items. 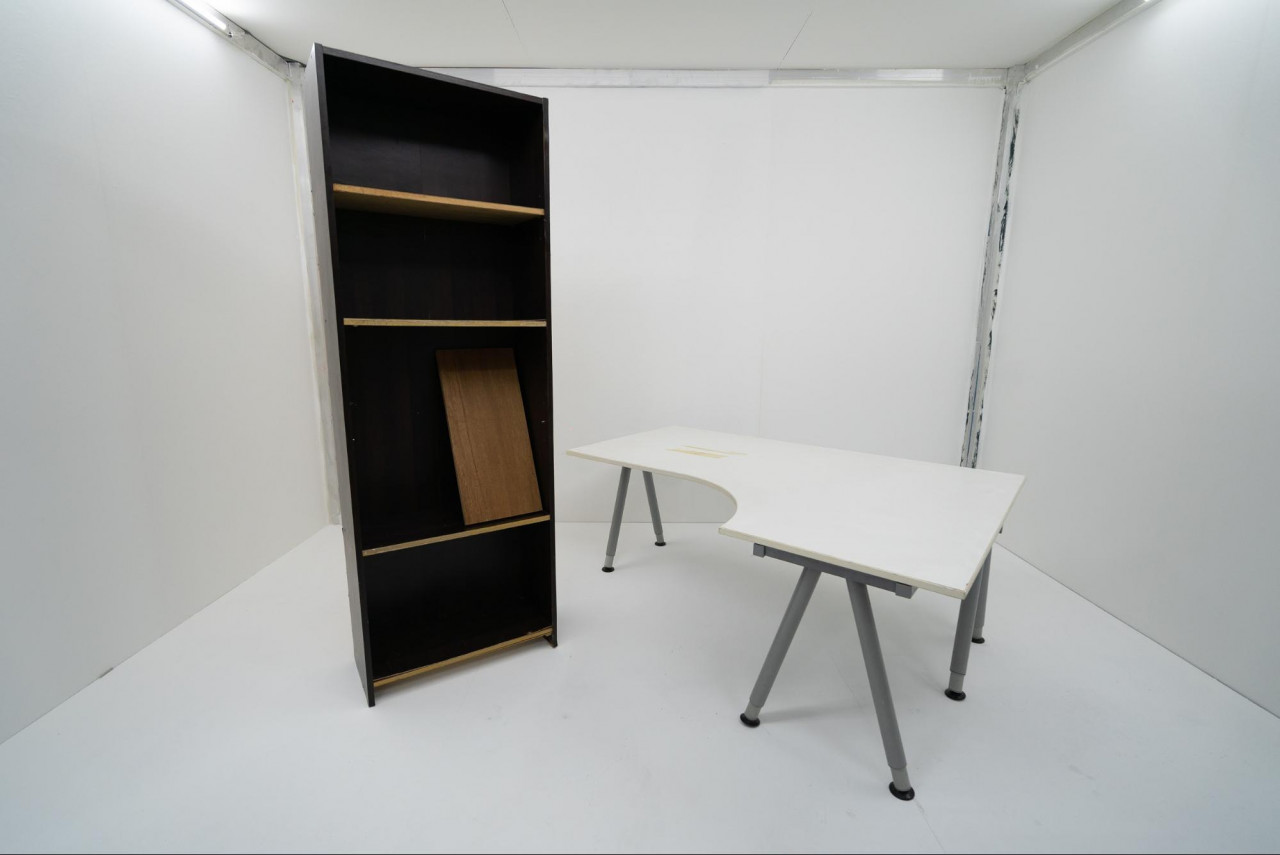 Nothing but an old bookshelf and desk.
Image credit: REKA

It’s not easy styling an empty space like a shipping container. There’s nothing but four walls and a jumble of old belongings. It’s a challenge indeed, and REKA’s 10 contestants certainly think so as they consider the mishmash of broken appliances and worn textiles before them. We’ve all learnt in school the three R’s: reduce, reuse, and recycle. But REKA adds in a fourth to the mix, with all contestants actively repurposing old furniture. 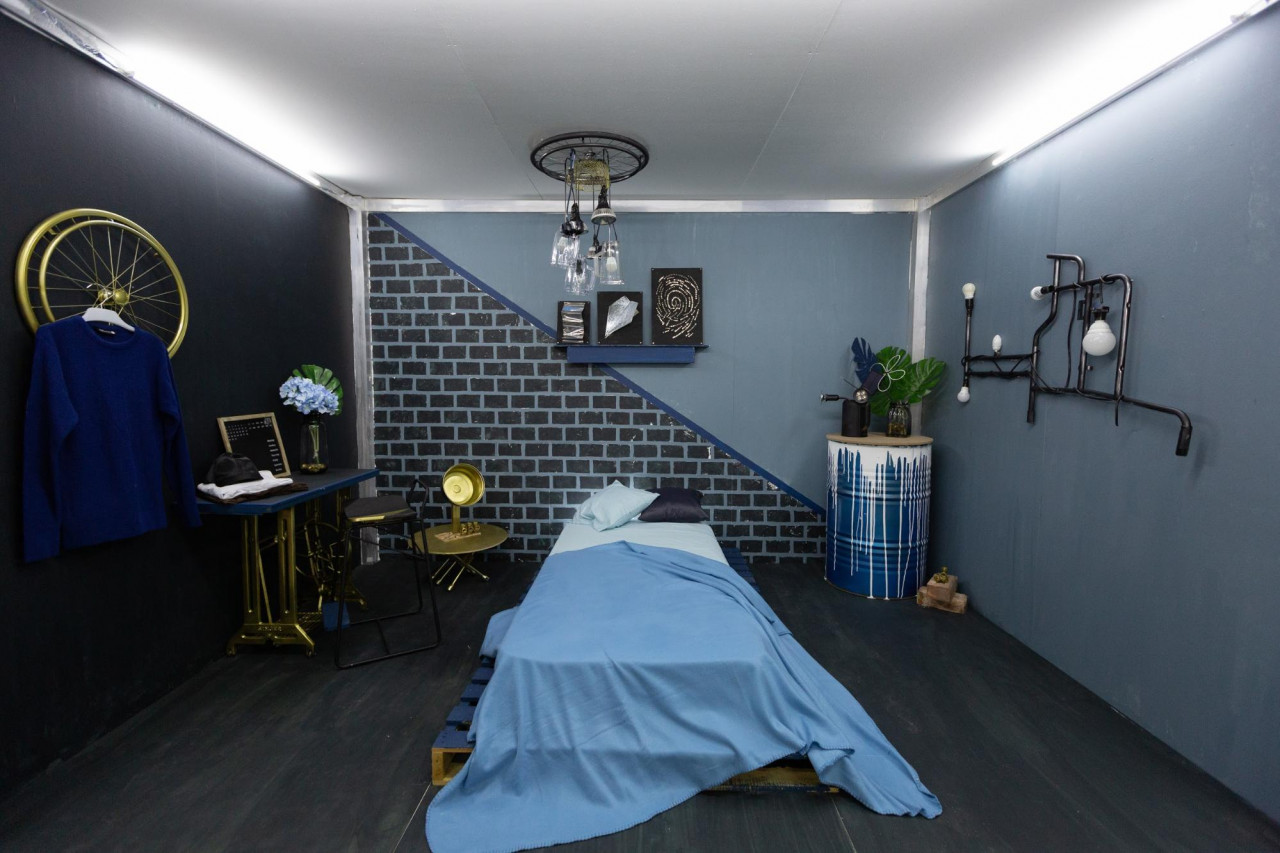 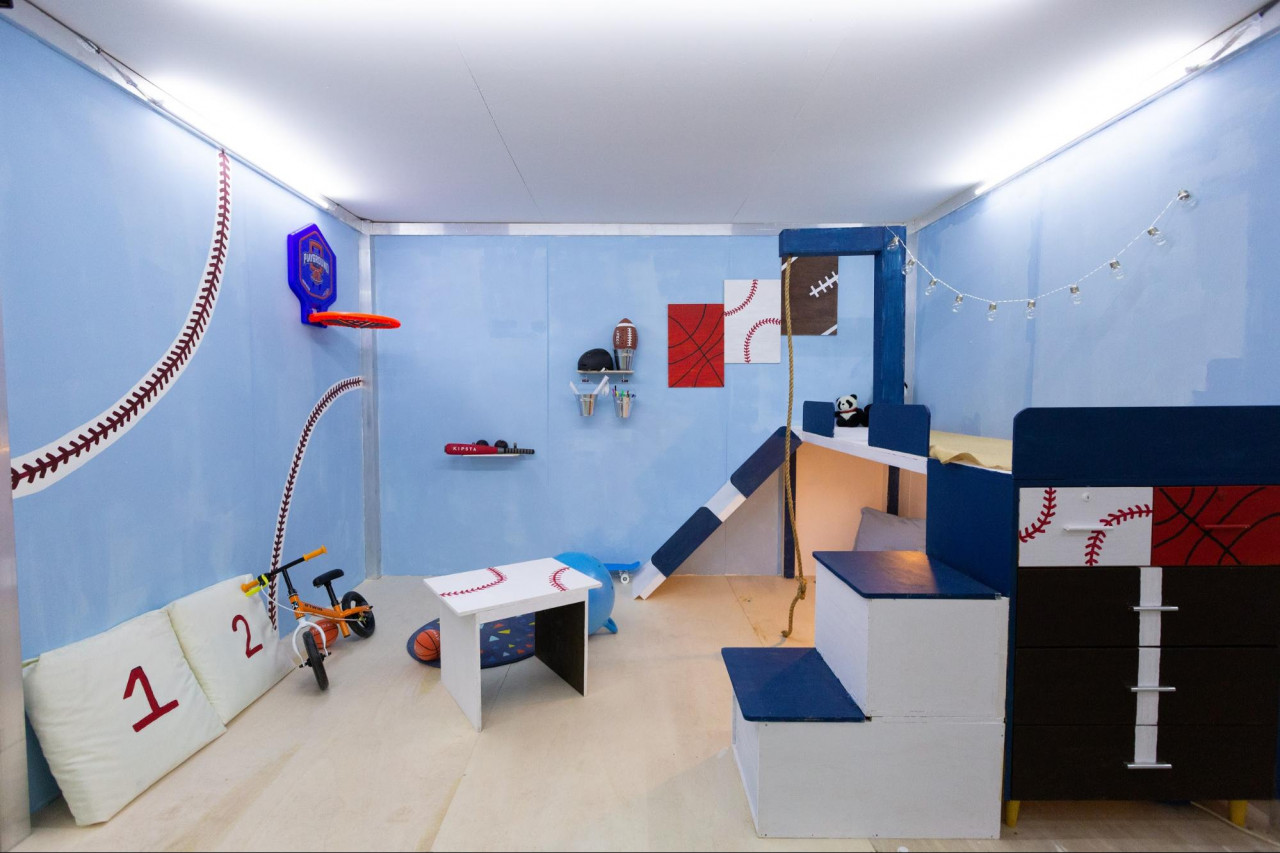 REKA translates directly to “create”, and that’s exactly what the 10 contestants are doing on screen. As an 8-episode reality series, you’ll be there every step of the way as each contestant artfully styles an empty shipping container with preloved items. None are professionals, but all have a passion for craft and design.

The host Khairudin Saharom has plenty of design experience under his belt – he’s a Principal and Director at Kite Studio Architecture and a board member of URA. REKA also features judges like Adib Jalal and Amilia Gani, who both have their own share of design skills, and you’re sure to be picking up tricks of the trade in no time.

With upcycling tricks and restoration knowhow up your sleeve, your home will be looking spic and span in no time – all ready for 2019.

This post was brought to you by Mediacorp’s REKA.