When people have a hankering for Ramen, they usually go for the pork variety. One chef, Kenichi Ikehata wants to change this as he launches his new culinary creation, the Sakura Chicken Ramen. After honing his craft for years in the famed Marutama Ramen, he decided to open his own restaurant.

The great thing about the Sakura Chicken used here is how the chickens are bred entirely without the use of any antibiotics or growth hormones. Instead they are fed with lactobacillus – a friendly bacteria that naturally combats harmful bacteria so as to enhance your immune system the natural way. Get this, the chickens are even allowed to roam around freely and they listen to Mozart. Even I don’t listen to Mozart.

Putting all the science aside, the chicken you’ll eat here is better for you because apparently happier chickens = happier you.

You won’t miss this place seeing as its exterior is packed with paper lanterns which prove to be rather eye catching. It is rather small inside but there are some really adorable drawings on the wall including one of the friendly chef himself as seen below! 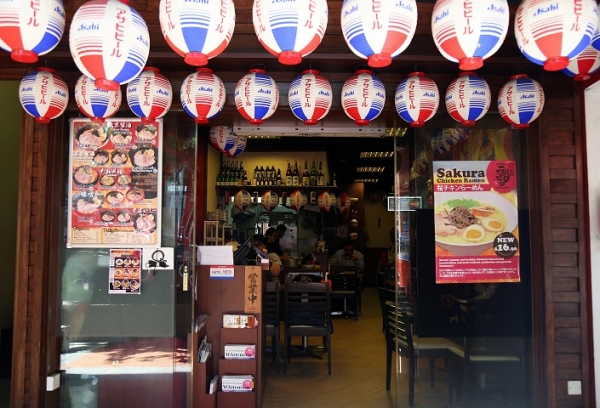 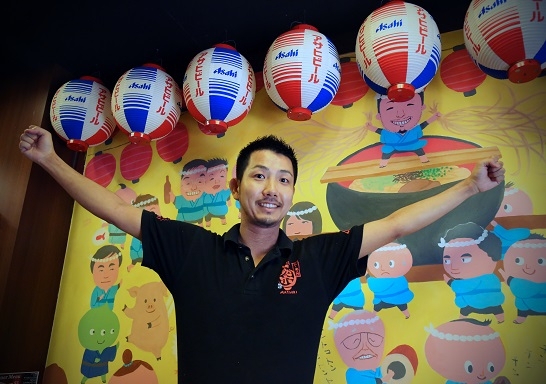 The Food at Ramen Matsuri 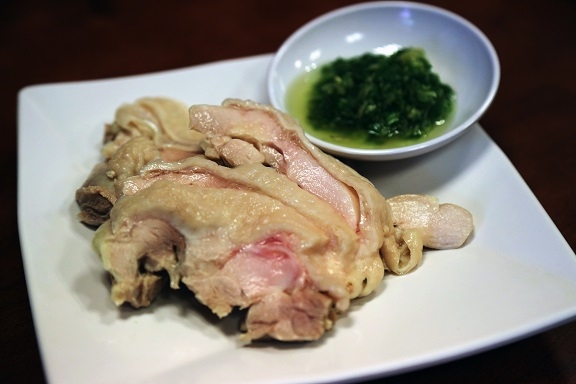 Next up was the Stir-Fried Vegetables with Char Siew ($8). This dish was interesting because you could taste the smokiness in the vegetables that sometimes came across as having a burnt taste. The vegetables were crunchy and the soft and flavourful char siew provided a nice balance. 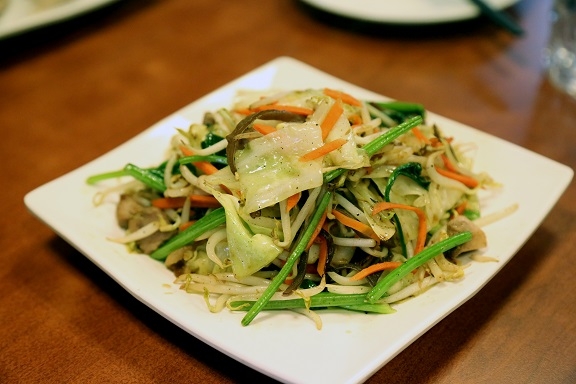 The last of the appetizers was the Pan-Fried Special Dumplings ($5). This dish doesn’t look like much but it was by far my favourite one of the appetizers we tried. The dumpling skin was really thin which was awesome because I usually find dumpling skin that’s too thick gets in the way of really enjoying the main part of the dumpling, the filling. This dumpling had just the right amount of filling and it was really juicy too. 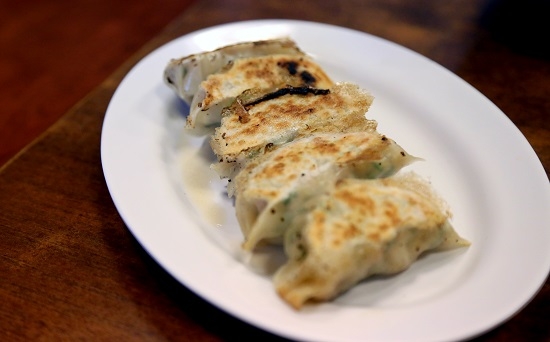 Moving on to the main dishes, we sampled all 3 of the soups available with the Sakura Chicken Ramen, the first being the Kohaku with Tamago ($13.90) which is a clear soup base. I didn’t particularly like this one as I found the soup to be way too salty. The saltiness of the soup also tended to overpower the taste of the chicken. 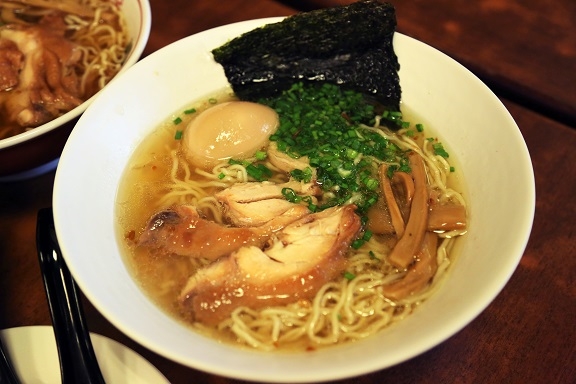 The next one we tried was the Shoyu with Tamago ($13.90) which was the clear winner in my eyes. The soup is light and packed the perfect amount of flavour so that the taste of the chicken, the star of the dish, really could shine through. 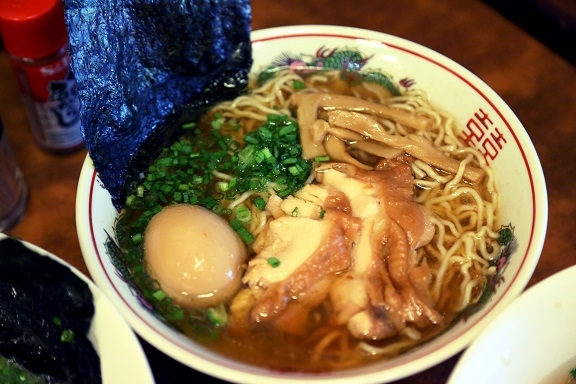 Lastly, we tried the Rich with Tamago ($13.90) which was quite tasty but I found the soup to be a bit too heavy. The soup here was creamier than the earlier 2 and if you’re keen on a hearty meal to really fill you up then go for this one. Choosing your soup base is very subjective and up to the diner.

Cracking the egg into the soup also added creaminess. However, I did find the combination of noodles, thick soup and oil to be a bit much. 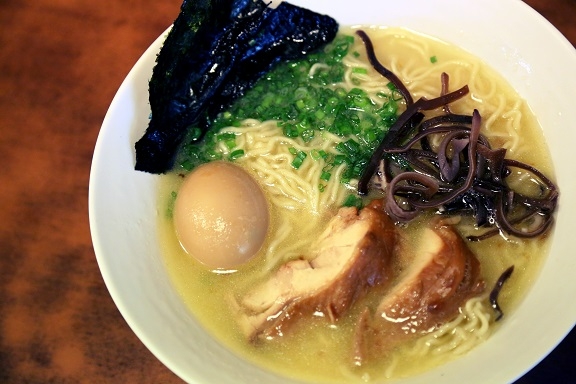 Ladies can also look forward to a free serving of collagen to dissolve into your soup that is said to be able to make your skin look better by keeping it supple and wrinkle free. Gentlemen, sorry but you guys are going to have to pay an extra $3. 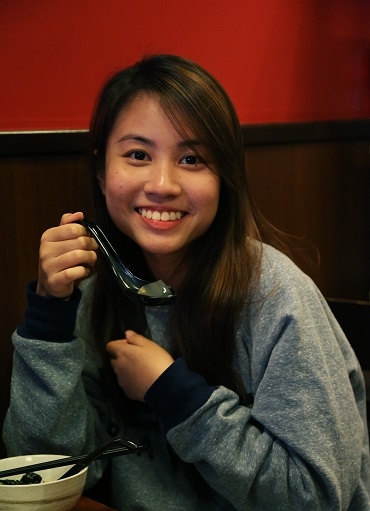 I really enjoyed the dumplings and the Shoyu with Tamago. The Rich and Kohaku varieties weren’t really for me though. The chicken used in all of the ramen dishes was really tender and had a flavour all its own which you don’t usually find in regular chicken. The noodles were pretty standard, nothing to rave about.

As a whole I would say this is a nice spot if you’re in the city and feeling like tucking into some Ramen!